In June 2021, Swiss women gathered in the streets to claim gender equality. Do religious communities get involved in this feminist revolution in Switzerland?

On June 14th 2021, 120,000 women in Switzerland participated in a general strike to defend their right to an equal salary and better juridic protection against sexual violence.[1] This event showed that women in Switzerland are engaged in the political and social debate on women’s rights. However, do Swiss churches and interreligious groups get involved in this debate?

The first step was for the right to vote. In 1929, 250,000 Swiss, a third of whom were men, signed a petition calling for women’s suffrage. Women’s right to vote on a federal level was not approved until 1971 when 65.7% of the country’s men voted in favour. Switzerland was the last country in Europe to accept women’s right to vote.[2]

The second step was the right to an equal salary. In June 1991, almost half a million Swiss women joined in the streets to fight for an equal salary. Since then, women’s associations continue to be politically pushing for this fundamental equality.[3]

Lastly, the most recent step happened in June 2019, when the women’s associations organised the biggest Swiss strike ever with over half a million women in the streets.[4] Strikers denounced continued unequal pay and the imprecise laws against sexual violence. In 2020 and 2021, this strike continued with women leaving their workplace at 15:19, the symbolic time when women work for free compared to the same amount of work hours for men.[5] This history shows women’s engagement to fight for their rights, but do religious communities fight alongside them? Can we talk of a feminist revolution in Swiss religious communities as well?

Church involved in women rights
Two main signs show the presence of a feminist revolution within Swiss churches. The first is the place of women in churches. Since the 2019 strike, two women have been appointed to higher positions in the Fribourg Catholic Church.[6] On the Protestant side, women have become presidents of churches,[7] such as Rita Famos, who became the president of the Protestant Church in Switzerland.[8] These women reveal a feminist revolution in Swiss churches as men and women elect qualified women to represent them. Therefore, there is a desire in Swiss Churches to give space to women’s voices.

Secondly, women from cantonal churches have participated in different actions for women’s rights. In June 2021, the feminist group Helvetia prêche[9] made a national and ecumenical call to all churches. They called to invite women to preach to mark the 50th anniversary of women’s right to vote in Switzerland.[10] Many cantonal churches propose different activities for women only, such as coffee talks, group discussions,[11] and workshops on sexuality.[12] These activities and groups continue to show a feminist revolution as women find more space for their voices to be heard in their churches. However, can we say that this is also present in other religious communities?

Feminism in Switzerland
These previous paragraphs have shown the feminist social change in Switzerland. However, Switzerland can not consider itself as a fully equal country. The feminist strike in June 2021 showed many areas in need of improvement, such as equal salary and legal protection for victims of sexual assault. In churches, Catholic women can not be ordained and in reformed churches, female pastors represent only 30 to 40% of the pastors in Switzerland.[16] In conclusion, we can say that the Swiss feminist revolution that began in the early 20th century continues today. In the religious field, the trend to create women’s groups reveals a deep desire for gender equality today.

After electing its first female leader, where to for the Muslim Council of Britain?
tags europefeminismreligionswitzerlandwomen
share    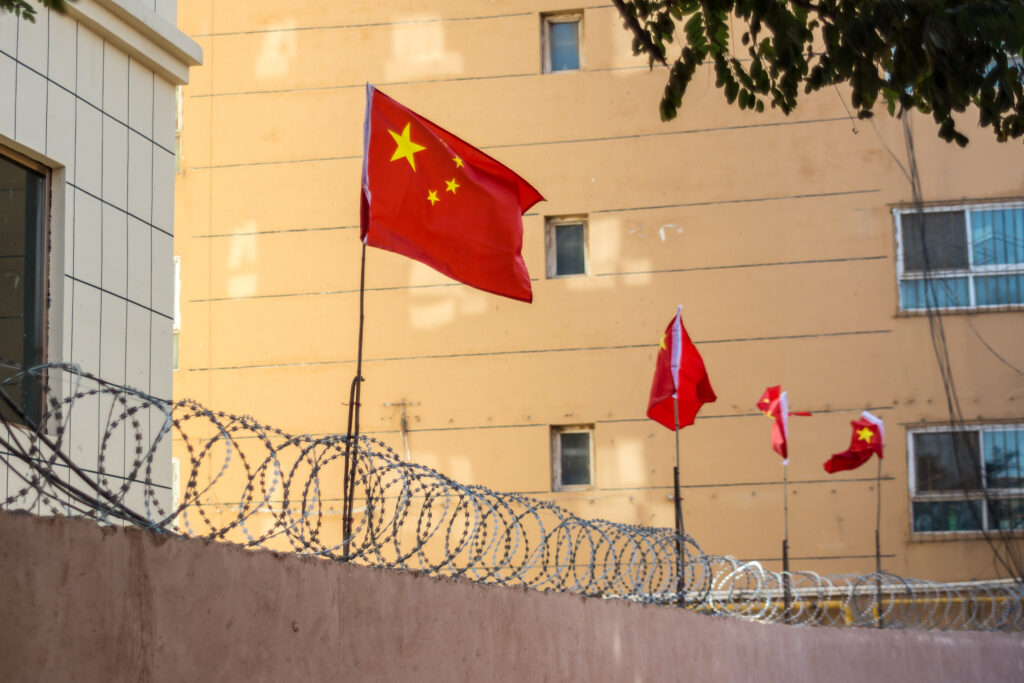 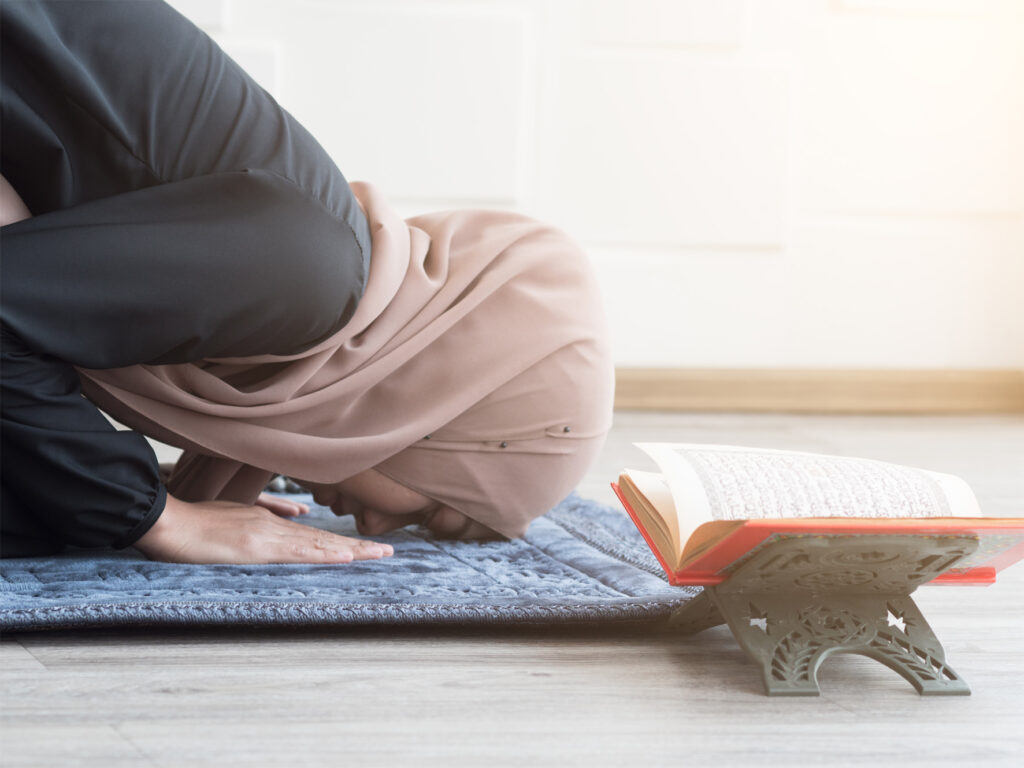 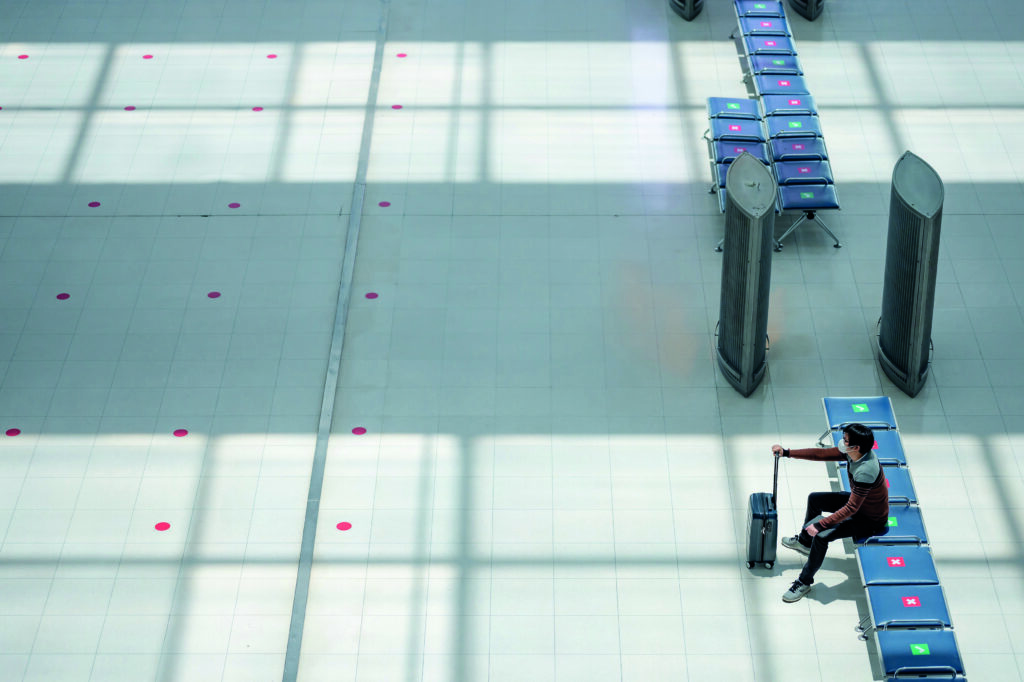