A religious war? Christianity and Islam as
features of international relations in Nagorno-Karabakh

The war in Nagorno-Karabakh has pitted Christian Armenia against Islamic Azerbaijan on Europe’s Easternmost frontier. This tension between faiths has been a key feature not only for the fighting nations but also to how the war is being understood across the continent.

The conflict between Azerbaijan and Armenia over the administration of the disputed region of Nagorno-Karabakh has drawn international attention both from world leaders and global media. Much of the focus has been placed upon the region’s history and the way in which the alliances that have expressed support for both Azerbaijan and Armenia have played into the geopolitical balances of the region. However, alongside these significant questions of security and international relations, it is important to also consider the role of religion in the conflict.

This article does not seek to suggest that religion is the prime or key reason behind the tensions. Yet, as will be seen, the existence of different faiths on either side of the dispute has been both important in the conflict’s origins, and key to how it has been interpreted on an international level.

What are the origins of the conflict?
The significance of religious divisions between Muslim Azerbaijan and Christian Armenia dates back centuries, long before the creation of the USSR. However, with the dissolution of the USSR in 1991, the two newly-formed nations were drawn into conflict over the question of who would control the disputed territory of Nagorno-Karabakh, which had an ethnic Christian Armenian majority but was surrounded by land designated to Azerbaijan.[1]

This division based on ethnic and religious identities has therefore been a key factor in generating the underlying tensions in the region and, as the dispute rapidly escalated in September 2020, the religious element of the conflict has again become a key part of how international observers have understood events.

A Christian enclave
The EARS Dashboard has, since the start of the conflict, recorded numerous articles which have helped to explain why religion is a key element in the conflict in Nagorno-Karabakh. In particular, there has been a focus on how Christianity has been such a significant part of the identity of the ethnic Armenians who live in the enclave.

One study of this topic was a France 24 TV report which included various interviews with Christian Armenians about the importance of their faith. The report focused on how Christians in the war-torn region continue to practice their faith despite the conflict and how the Church was playing a key role in providing food and shelter to residents.[2]

Alongside this report, the Christian nature of the majority ethnic Armenian population was widely covered by international media when Azeri attacks on the city of Shusha left a cathedral heavily damaged. Armenian officials were quick to express their view that the attack had intentionally targeted the religious site.[3]

Nagorno-Karabakh in the international imagination
The damage to the cathedral in Shusha is just one element of the emerging argument amongst conservative elements in Western societies about how the Azerbaijani offensive should be considered a threat to Christianity. Various Christian advocacy groups in the United States have been public in expressing their view that the conflict in Nagorno-Karabakh ought to be a concern for all Christians and to call for all religious sites in the territory to be safeguarded.[4]  Similarly, the call for the protection of Christian sites was also made by Russian President Vladimir Putin, who has led ceasefire negotiations. Putin demanded that Azerbaijan protect all Christian shrines and monasteries within the territories which will come under their control as a result of the negotiations, a condition that the Azerbaijani president has stated he will ensure is observed.[5]

However, whilst the threat to Armenian Christian sites has been a consideration for numerous international powers, Azerbaijani officials have countered by questioning why Islamic sites, in their view, had not been protected when administered by Armenians. President Aliyev directly criticised “Western nations” for ignoring the fact that Armenians had “desecrated” and used historic Islamic places of worship “as grazing spaces for cows and pigs.” Aliyev asked “why haven’t Western leaders shown their concern about that problem?” underlining the extent to which religious arguments have become central to the debate on an international level.[6]

Ulterior motives?
However, whilst a concern for the protection of Christian Armenian sites has been spoken of in numerous countries, narratives from various European nations have also adopted anti-Turkish and sometimes even Islamophobic justifications for their views on the conflict. These justifications have sometimes been more implicit in their nature. For example, an article about the conflict on the Spanish conservative religious news site COPE, interviewed Armenian doctor Lillian Gregorian about the danger to Christianity in the region. Referring directly to the Islamic faith of the Azerbaijani community, Grigorian stated that the Christian community in Nagorno-Karabakh were victims of “the motives of the ethnic hate we are suffering from the Azerbi Muslim population.”[7]

A more direct example of the confluence of Islamophobic ideas with the debate around the conflict was a controversial trip made by a group of members of parliament from the far-right German party AfD. Armenia received criticism for having invited the group to visit the capital Yerevan in order to speak with senior officials about the conflict.[8] An article in the German publication RND outlined how the far-right party has a history of portraying the conflict in the region as religiously based, something which links into a wider anti-Turkish and anti-Islamic platform that they hold in Germany.[9] Similarly, in France, a lawmaker for the Republican party, Valerie Boyer, proposed the French senate recognise the self-proclaimed Republic of Artsakh or Nagorno-Karabakh. When giving her reasoning, Boyer stated that “to oppose the advance of Azerbaijan in Nagorno-Karabakh is also to oppose the expansion of Turkish Islam across Europe.”[10]

These examples show how calls for defence of Nagorno-Karabakh by Western politicians may not have only been motivated by wishing to defend Armenia and the Christian population, but also by a dislike of Turkey and Islam, and even as a means of furthering Islamophobic fears.

What does the conflict tell us about religion in Europe?
To conclude, therefore, the conflict in Nagorno-Karabakh and the way it has been discussed by international figures is an important reminder that religion and its part in cementing ethnic and identity divisions continues to be an important factor as armed disputes continue in the 21st century. Furthermore, by focusing on the religious discourses surrounding a conflict such as this, the reader learns not just about the conflict itself but also something about how religious considerations impact reactions to global conflict across Europe and the West.

[1] ‘The Wound Is Very Deep’: Azerbaijanis And Armenians In Russia Long For Peace

[2] In war-torn Nagorno-Karabakh, residents find strength in their faith – Focus 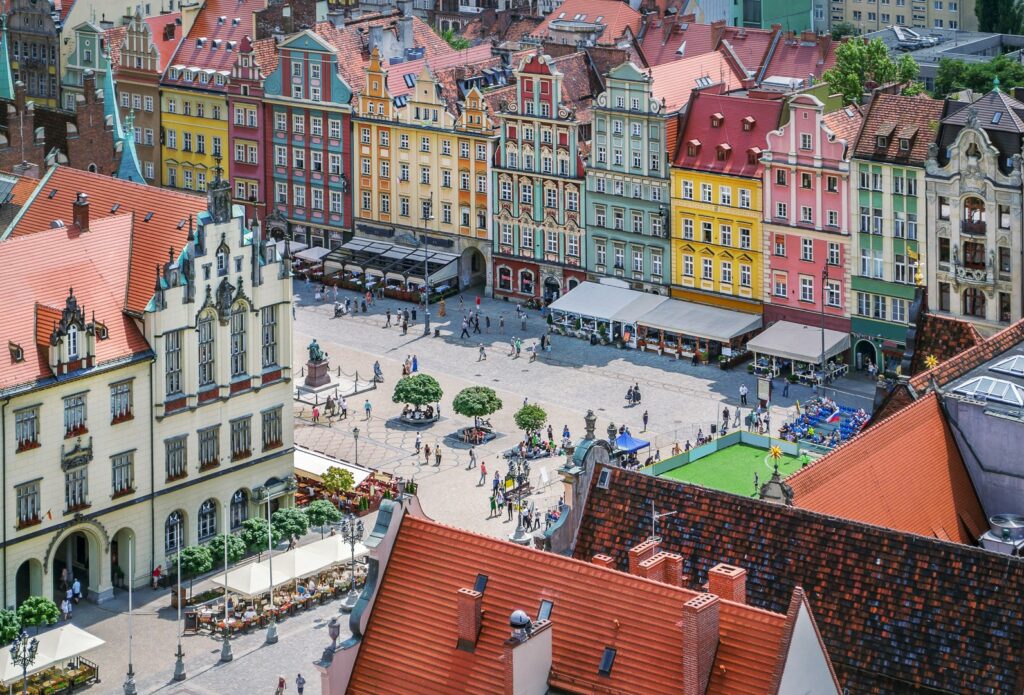