After electing its first female leader,
where to for the Muslim Council of Britain?

The Muslim Council of Britain has elected its first female leader, Zara Mohammed. Does 2021 mark a historic point for British Muslims? And what does it say about Islam’s relationship with wider British society?

‘A champion for women’
Zara Mohammed, a training consultant from Glasgow, has been launched into the spotlight as she became the Muslim Council of Britain’s (MCB) first female leader. She convincingly defeated her opponent Ajmal Masroor, an imam and teacher, by 107 votes to 60.[1] In one of her several media appearances, she listed ‘inclusion and diversity’ as her top priority. But it is the issue of gender inequality that she is most fired up about: “I want to be a champion for women.”[2] She hopes that her watershed election will “inspire more women and young people to come forward to take on leadership roles. They are the future of this organisation and our society.”[3]

Why female empowerment, and why now?
The MCB has recently launched several initiatives to improve women’s access to leadership positions, and is keen to advertise female empowerment as an important goal.[4] [5] [6] According to the MCB, it is essential to have more female leaders ‘in order to function effectively’. If leaders do not ‘reflect the communities that they serve’, they will not be able to engage with and motivate them.[7] So, female empowerment is at least partially a practical managerial concern.

But the MCB is also pushing a theologically-driven narrative. The move to empower women is being framed as a return to Islamic principles of equality and justice: “In Islam, men and women have equal spiritual standing,” says Andleen Razzaq, lead facilitator of the MCB’s women in mosques development programme. Most of the barriers to British Muslim women are “cultural,” she said.[8] Because most mosques in the UK were set up in the middle of last century, they reflect the cultural norms of that age, and often hold a more conservative stance towards women than Muslims in the Middle East.[9]

This is supported by a study of Muslim women in the UK and Norway, where many participants said that ‘authentic Islam’ supports women’s rights and gender equality. Conservative views about gender were largely “‘cultural traditions’ that have emerged as a result of patriarchal and false interpretations of Islam.”[10] British Muslims have no need to artificially make Islam conform to trends of social justice in secular Britain; Islam demands high moral standards of its own.

Another reason for the MCB’s recent drive towards gender equality is perhaps the prominence of young Muslims in Britain. Whereas the median (middle) age for all Britons is 40, among Muslims it is 25. Many young Muslims are vocal about wanting to see their faith translated into language understood by their generation.[11] They are tired of having elderly men import the norms and prejudices of their age into their teaching, and are turning to younger imams who are more open to diversity.[12]

Female Muslims vs. British society?
The lack of female imams is often pointed to by secular liberal voices as proof that Islam is still misgynistic and discriminatory. Shortly after being elected, Zara Mohammed featured on BBC’s Woman’s Hour, and was subjected to what some have criticised as ‘strikingly hostile’ questioning. The host of the show, Emma Barnett, repeatedly questioned Mohammed over how many female imams existed in Britain, an issue which, Mohammed replied, did not fall within her role as leader of the MCB.[13]

Over 100 public figures signed a letter criticising the BBC and calling on them to recommit to ethnic diversity.[14] Arguably, the questioning further marginalised an already suppressed voice struggling for empowerment, ingraining negative stereotypes of Muslim women as submissive.[15] [16] However, others have argued that real discrimination would have been if Barnett had gone easy on Mohammed because she is a Muslim woman.[17] Therefore, it appears difficult for liberal secular voices to find the balance between diversity and tolerance. Mohammed herself has commented that Barnett’s questioning highlighted societal ‘ignorance’ about Muslim beliefs and practices.[18] She has demonstrated that she will not be drawn into a culture war, nor provide tokenistic gestures to placate liberal elements of British society.[19]

In reality, Muslim women do not seem to be as obsessed over female imams as non-Muslims. For example, the study among Muslims mentioned above showed that women generally support the idea that only men can be imams, which they justified on theological and biological grounds. They did not perceive the absence of female imams as a barrier to women’s participation in mosques. The fact that men and women have different roles does not mean they are unequal, they contended.[20] Indeed, for hundreds of years the Hui community in China has included women-only mosques, where prayers are led by female imams.[21] This phenomenon has recently been trialled around the world, with widespread support.[22] Some extremely liberal Muslim communities exist where women can lead mixed (male and female) congregations, but these are usually viewed as having sacrificed fundamental Islamic principles.[23]

A reckoning for British society
Zara Mohammed’s election reflects a British Islam that is slowly moving towards the ‘authentic’ equality that it believes the Quran prescribes, while shedding the ‘cultural’ prejudices of a male elderly ruling-class that is now dwindling.[24] The Islamic principles of equality and justice will see more diverse voices being heard.[25] The election of more young women like Zara Mohammed to leadership positions is a sign of British Islam working out how these principles apply in 2021. The episode also provides an opportunity for British secular society to reflect on itself. What really underpins the values it champions as absolute, such as diversity, equality, and universal human rights? Does this allow secular Britons to persecute an already marginalised part of society, if that group’s values do not reflect their own?

Perhaps the answer is the simple fact that not every part of British society needs to look the same. If Muslim women are not allowed to maintain a distinctive identity, does this not undermine the very ‘diversity’ secularism purports to be defending? Perhaps it should be less concerned about telling Muslim women what they should want, and help them celebrate the accomplishments they have already made.[26]

[7] Muslim Council of Britain to train women to run mosques

[8] Muslim Council of Britain to train women to run mosques

[10] Line Nyhagen, ‘Mosques as Gendered Spaces: The Complexity of Women’s Compliance with, And Resistance to, Dominant Gender Norms, And the Importance of Male Allies,’ Religions 10:5 (2019)

[20] Line Nyhagen, ‘Mosques as Gendered Spaces: The Complexity of Women’s Compliance with, And Resistance to, Dominant Gender Norms, And the Importance of Male Allies,’ Religions 10:5 (2019)

[21] Why does China have women-only mosques?

[22] Women in mosques: fixating on the number of female imams overlooks the progress that has been made

[23] Women in mosques: fixating on the number of female imams overlooks the progress that has been made

[24] Line Nyhagen, ‘Mosques as Gendered Spaces: The Complexity of Women’s Compliance with, And Resistance to, Dominant Gender Norms, And the Importance of Male Allies,’ Religions 10:5 (2019)

[25] Muslim Council of Britain to train women to run mosques

[26] Women in mosques: fixating on the number of female imams overlooks the progress that has been made 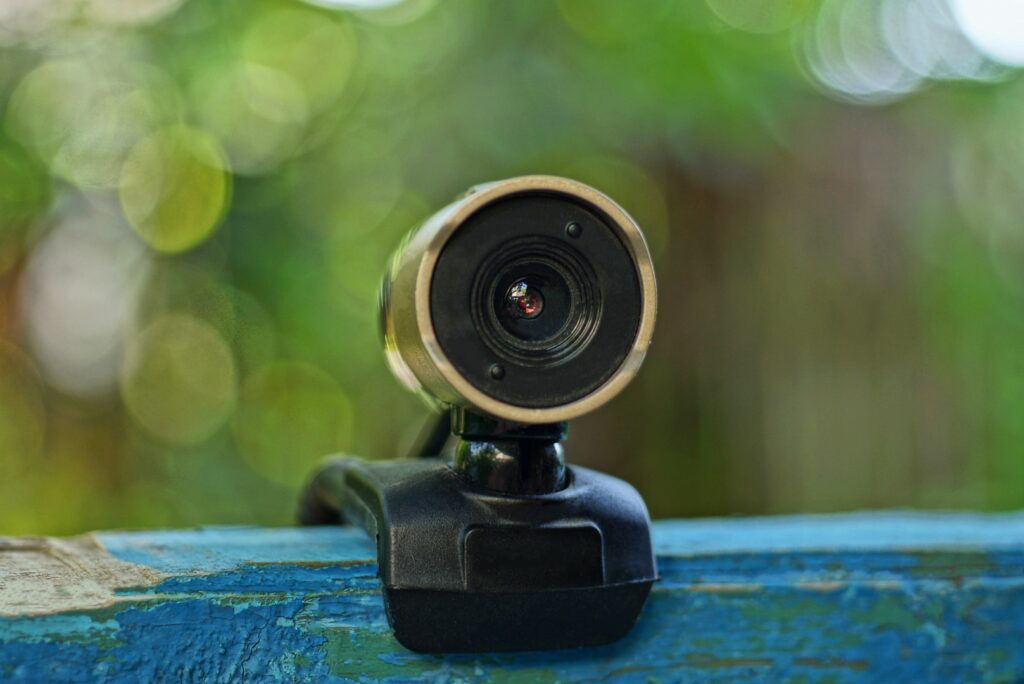 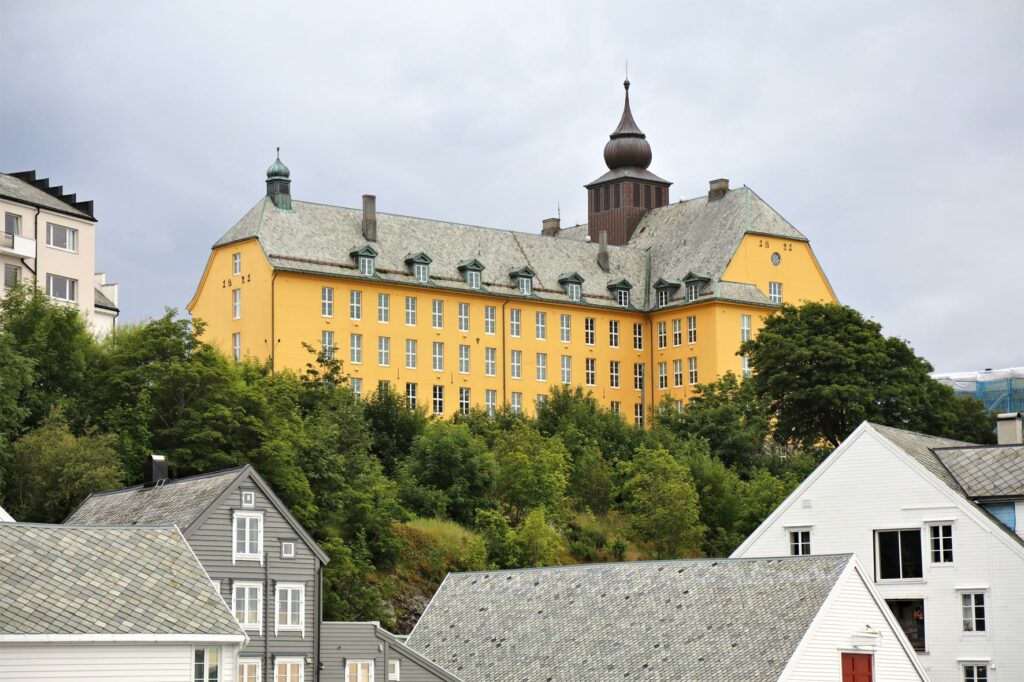 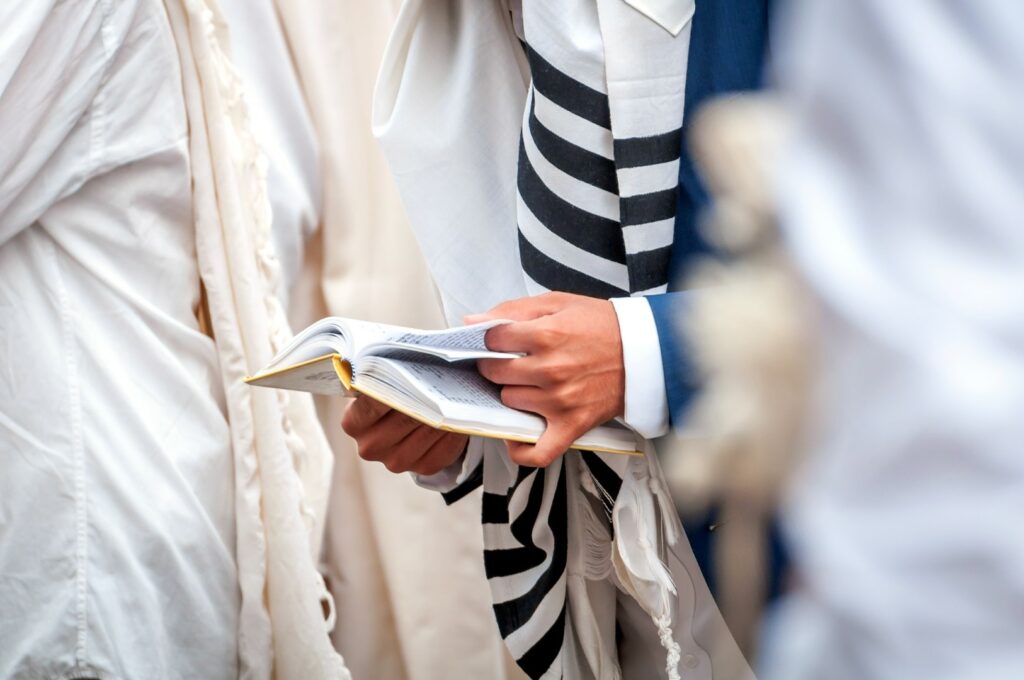