Exorcisms carried out by the Catholic Church are becoming more commonplace in Ireland. But why?

For most of the 20th century, exorcism, the process of forcing an evil spirit to leave a person or place by using prayers,[1] was very rare in Western nations and often regarded with embarrassment by Catholic authorities.[2] However, in the past two decades, the Catholic Church (henceforth referred to as the Church) has made a U-turn in its attitudes towards exorcism. The Catechism of the Catholic Church, first published in 1992, states that the Church authorises priests to conduct exorcisms for those who are believed to be the victims of demonic possession.[3]

In recent years, there has been an increase in the demand for exorcisms carried out by Catholic priests in Ireland. Fr Pat Collins, Irish priest and exorcist, has called for extra help for people oppressed by evil spirits and says there is an urgent need for deliverance ministry amid a “crisis of meaning” in Ireland.[4] This article will examine the role of exorcism in the Church in Ireland and see how this phenomenon manifests in the present day.

Exorcism has always been a feature of the Church and was an “essential part of early Catholicism” but was not formalised in any way.[6] During the Middle Ages, exorcism altered and the holiness of saints and their shrines, deemed capable of miracles, began to take precedence over actual exorcisms. In 1614, the Church released the Rituale Romanum which contained the script to be read by a priest during an exorcism.[7] The rites recorded in the Rituale remained unchanged until 1999 when, under Pope John Paul II, edits were made. Additions included a warning for exorcists to use “the maximum circumspection and prudence” in determining whether a sufferer needs exorcism or psychiatric care.[8]

The devil and Church in Ireland

The concepts of the Devil and evil spirits have played a central role in the Catholic Church in Ireland and throughout the world. In Ireland, “hellfire and eternal damnation are core features of the Catholic message.[9] An interview with young children in Dún Laoghaire in 1979 exemplifies this – the children interviewed clearly saw the presence of good and evil in the world and feared hell, where the Devil resides.[10]

However, journalist Liam Fay explains how at certain points in history, the Church in Ireland has chosen to “play down and soft-pedal the whole Satan business.”[11] This was particularly clear following the Second Vatican Council (1962-65) when the Church moved towards spiritual renewal and an emphasis on redemption rather than discussion of fire-and-brimstone and exorcising evil spirits.[12] Yet, while exorcism was increasingly frowned on as being outdated in the modern Church, it was given new recognition under the papacy of Benedict XVI when in 2005, the Regina Apostolorum, a special course on exorcism, was offered at the Vatican seminary.[13] [14]

The present day: exorcism in Ireland

In recent years, exorcisms have re-emerged as a practice within the Church in Ireland. Interestingly, news coverage of exorcism in Ireland highlights the shifts that have occurred in recent years. A 2013 article on Independent.ie talks about how “Ireland’s exorcists tend to shun publicity” and that their “work is usually done in secret and is often frowned upon.”[15] Fast forward nine years and a headline in a June 2022 Irish Catholic newspaper reads “exorcist: trained teams needed in parishes to fight evil spirits.”[16]

But what has led to this shift in attitudes and need for exorcism in Ireland? Firstly, the appointment of Jorge Mario Bergoglio as pope in 2013, and his renewed emphasis on the Church’s need to enhance protections against the Devil, has influenced discussions in Ireland.[17]

Secondly, Fr Pat Collins, a priest of the Vincentian order and a prominent Dublin-based exorcist, believes that “as Ireland has secularised, there is a crisis of truth, and a crisis of meaning – people are getting into all kinds of things they wouldn’t have got into before. As a result, people are more open to spiritual forces that can be negative.”[18] Due to this, Fr Collins says there is an urgent need to help people who feel oppressed by evil spirits.[19]

Moreover, Bishop Alphonsus Cullinan, the bishop of Waterford and Lismore, has been championing the growing importance of exorcism and believes that the popularity of reiki and other new-age therapies are “facilitating Lucifer.”[20]

However, despite the growing support for the Church to be better equipped to perform exorcisms, there are concerns from some people that people with illnesses such as epilepsy or schizophrenia could be misdiagnosed and miss out on medical treatment if their symptoms are interpreted as those that should be dealt with through exorcism.[21] Liam Fay believes that the way a handful of Irish priests are promoting exorcisms “should be a salutary lesson … especially as religious bodies remain big players in the provision of health services in this country.”[22] Therefore, from Hay’s perspective, it is important to be reminded of the power and influence priests still have in Ireland and the threat that this could pose if exorcisms become more commonplace.

In conclusion, tracking the history of exorcism in the Church in Ireland, and around the world more widely, highlights how the popularity of the practice is subject to the Church’s reaction to the social and political status quo at the time. For the time being, cases of exorcisms are slowly increasing in Ireland. It will be interesting to see if exorcisms in Ireland will face the same trajectory as they have in the past.

[5] Driving out the Devil: what’s behind the exorcism boom? – Catholic Herald

[6] Driving out the Devil: what’s behind the exorcism boom? – Catholic Herald

[7] The modern evolution of the Catholic exorcism – EARS

[8] NEWS STORY: Vatican revises the rite of exorcism to fit new conception of the devil

[12] The Church in Ireland Since the Second Vatican Council – Persée

[14] Get thee behind me, Satan: the secret world of Irish exorcists – Independent.ie

[15] Get thee behind me, Satan: the secret world of Irish exorcists – Independent.ie

The modern evolution of the Catholic exorcism 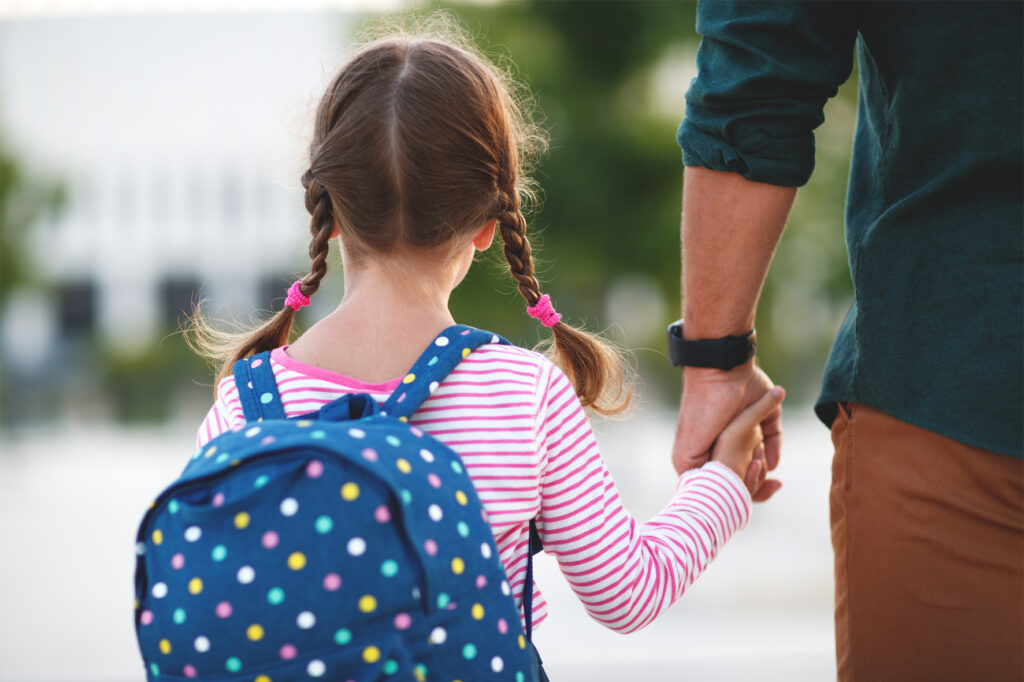