Amid rising tensions between opposing sides, Turkey’s president Recep Tayyip Erdoğan announced on 10 July that Istanbul’s Hagia Sophia museum will be re-converted to a mosque, with services to begin on 24 July.[1] The announcement followed a decision by Turkey’s highest administrative court, the council of state, to reverse the 1934 law that turned the Hagia Sophia into a museum.[2] The decision has caused friction between Erdoğan’s government and Christian leaders, including the pope and the heads of the Eastern Orthodox Church and the Orthodox Church of Russia, who argue that the change insults the basilica’s Christian history.

From church, to mosque, to museum
Built by the eastern Roman emperor Justinian and completed in 537, the Hagia Sophia was an Orthodox Christian cathedral until the Ottoman defeat in 1453, following which it was converted to a mosque. In 1934, Mustafa Kemal Ataturk, the founder of secular Turkey, removed the Hagia Sophia’s mosque status and established the building as a museum. It has since become a Unesco World Heritage site.[3]

The call for reconversion
Islamists have been calling for the Hagia Sophia’s reconversion to a mosque for several years. Erdoğan, though, who has promoted a reinstatement of Islamic values in Turkey over the course of his 17-year term, only first publicly announced his support for the change in 2019.[4] Since then, the Turkish president has whole-heartedly backed the move. Many have called his support an appeal to conservative voters, as his Justice and Development Party (AKP) loses popularity due to the country’s economic failures.[5]

Christian leaders denounce the move
Several top Christian leaders have criticised the recent court decision, viewing it as an insult to the building’s Christian heritage. For instance, on 12 July 2020, Pope Francis stated he is “very saddened” and  “deeply pained” by the move. [6] Similarly, Patriarch Kirill, the head of Russia’s Orthodox Church, stated: “A threat against Hagia Sophia is a threat to all of Christian civilisation, meaning (a threat to) our spirituality and history,” also noting that the move will cause “deep pain among the Russian people.”[7] In the same way, Ecumenical Patriarch Bartholomew, who is based in Istanbul and is a religious leader to 300 million Orthodox Christians across the globe, argued against the court decision.[8]

Looking ahead
Turkey will likely continue to face criticism from the international community, Christian leaders included, for its decision to re-convert the Hagia Sophia to a mosque. In particular, the move has increased already existing tensions over Erdoğan’s push to restore Islamic values in the secular country. Further, many fear that the change will worsen interfaith relations in Turkey.[9] Whether or not Turkey’s presidency of religious affairs, which now has authority over the Hagia Sophia, will make changes to the building, or if the move will impact tourist visits, has yet to be fully clarified. In response to critiques and concerns, Erdoğan has consistently claimed the Hagia Sophia’s status is a matter of national sovereignty, demonstrating his nationalist approach.[10]

Want to know more about similar topics? Go to the EARS Dashboard and create an account. 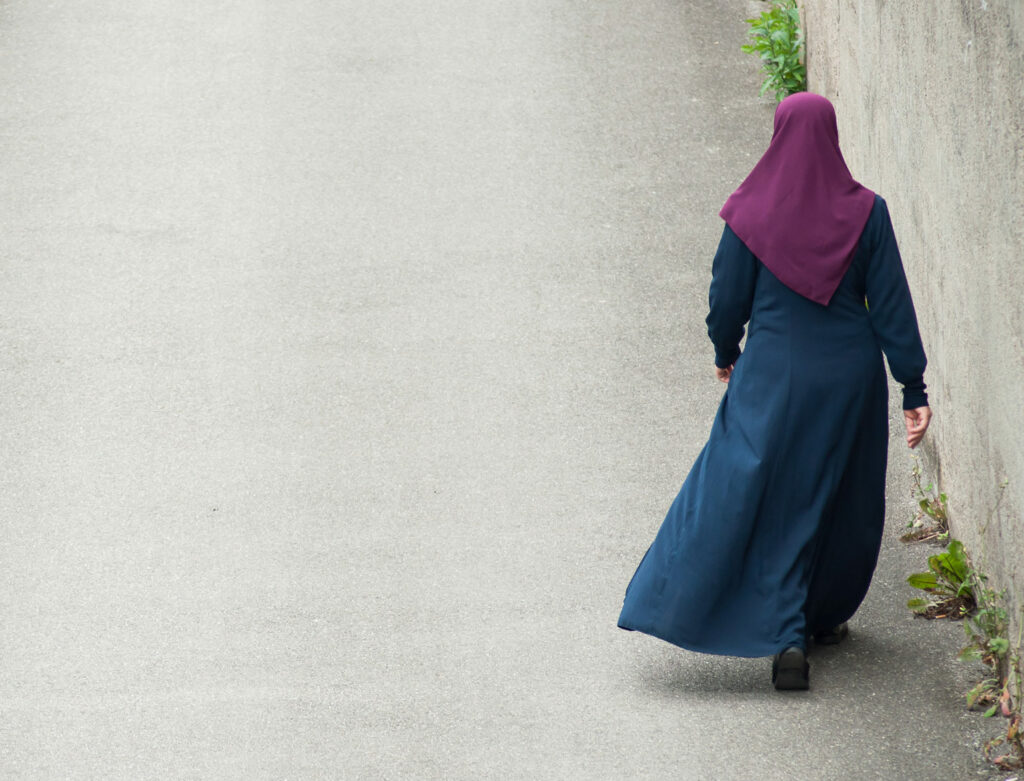 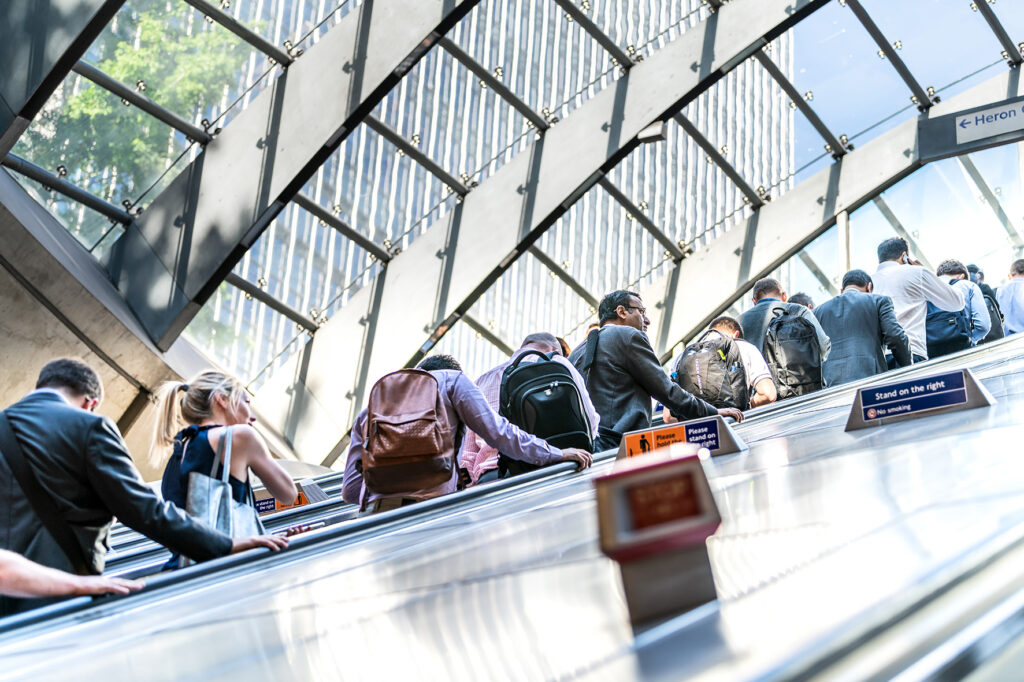