In January 2021, the Irish government published a report into the appalling network of mother and baby homes that existed in the country for over seventy years. Want to understand more about this dark part of history and the generations of suffering it has caused in Ireland?

Ireland’s hidden history
In January 2021, the Irish government published the final report uncovering a dark and long hidden part of its history. The landmark report was an investigation into the network of mother and baby homes that existed in Ireland for much of the 20th century.[1] These institutions, predominantly run by religious orders of the Catholic Church, were places where unmarried mothers were housed, away from the prying eyes of wider society.[2]

Investigations, beginning in 2015, have revealed what took place in these institutions. At such places, forms of punishment and abuse including ‘deprivation, misogyny and infant mortality’ were inflicted on residents by religious authorities.[3] This article will trace the events leading up to the report’s publication this year, while also analysing the impact this secret history has had on modern day Irish society and how the survivors of such institutions feel about the report’s findings.

Uncovering a dark secret
The first investigation into mother and baby homes in Ireland began in 2012 with a report, researched over many years by amateur historian Caroline Corless, into a mother and baby home run by the Bon Secours Sisters (an order of Catholic nuns) in Tuam, County Galway.[4] Corless discovered that from 1925 until its closure in 1961, 798 children had died at the Tuam home but burial records could not be located.[5] Corless’s work soon gained national and international attention, prompting the Irish government in 2014 to begin a nationwide commission of investigation into Ireland’s mother and baby homes.[6] The commission was to focus on the living conditions at the homes, mortality rates, treatment of mothers, and legality of the adoption processes that took place.[7]

76 years of suffering
The inquiry’s final report revealed that around 56,000 women and 57,000 children were at one point residents of mother and baby homes in Ireland between 1922 and 1998.[8] Many of the unmarried mothers who entered these homes had little alternative; in a conservative Catholic Ireland, becoming pregnant out of wedlock was viewed as sinful and the child was deemed ‘illegitimate’.[9] [10]

Moreover, shockingly, the report revealed that an estimated 9,000 children (15% of the total number of children in these institutions) died over the 76 years period studied, an infant mortality rate which was nearly double the national average.[11]

Testimonies of survivors of these institutions, both mothers and children, reflect the findings of the report. Adele, a woman who attended an institution when she was a 17-year-old pregnant girl, remembers how the nuns who ran the homes “repeatedly called us [the mothers] fallen women, bad women.”[12] PJ Haverty, born in the Tuam home in 1951, explains how the local priest never assigned any responsibility to the father but instead “it was always the woman who was to blame.”[13]

A long overdue apology
The report’s publication forced politicians and religious officials to face an unsettling truth. Taoiseach (Irish prime minister), Micheál Martin, accepted that the state bore much responsibility for what occurred and that as a society, “we embraced a perverse religious morality and control…but shunned our daughters.”[14] Eamon Martin, the Catholic primate of all Ireland, also apologised for the culture created in the Catholic Church which “frequently stigmatised, judged and rejected” women and agreed that victims of mother and baby homes should be entitled to compensation.[15] [16] Moreover, the Bon Secours sisters who ran the Tuam home acknowledged that they “failed to respect the inherent dignity of the women and children” and did “not live up” to its Christianity while running the home between 1925 and 1961.[17]

The breath of acknowledgement from those who were complicit in the running of mother and baby home signifies the serious impact the nationwide commission has had on Irish society. Former President, Mary McAleese, notes that the report show hows “easy it was for all of us, society, Church, the law, to completely overlook the children” and turn a blind eye, but that she was also surprised by the “speed and humility” of the apologies offered by bishops and religious orders.[18] Perhaps such apologies from those complicit act as an important indication of their plans to cooperate in future efforts to uncover such injustices.

Does the report fall short?
However, despite the significance of these apologies, some survivors felt that the report did not go far enough. Such people claim the report did not fully ‘establish criminal culpability by the state and church’[19] and that the government ‘need to step up’ and speed up an independent investigation that was announced following the report’s publication.[20]

Yet, perhaps the most central point of disappointment for survivors is how their testimonies were not seen as evidence as part of the report. Following a recent inquiry into the homes, apparently no evidence was found that women were ‘forced into homes by Church or state authorities’ and there was “very little evidence of enforced adoptions.”[21] However, many survivors have expressed their anger and hurt at these findings which are “clearly contradicted by the testimonies of those survivors.”[22] Despite the achievements of the report, after decades of being ignored, the survivors’ experiences still fail to be given due attention; as Pearl Doyle, a retired social worker, notes, “what were the women’s stories except evidence?”[23]

Lessons to be learnt
Undoubtedly, the publication of this report has represented a seminal point in Ireland’s recognition of the suffering, isolation, and injustice that occurred in mothers and baby homes through much of the 20th century. Importantly, the report’s publication does not mark the end of the process to uncover this part of Ireland’s history but only the beginning.[24] As investigations move forward, the authorities who are historically responsible must be vocal about their wrongdoings. Yet, as Irish politician Katherine Zappone states, most importantly, “those at the heart of the crime: the victims” must be listened to.[25] Only once their accounts are given the attention they deserve can the country begin the healing process.[26]

[4] The mother behind the Galway children’s mass grave story: ‘I want to know who’s down there’

[5] The mother behind the Galway children’s mass grave story: ‘I want to know who’s down there’

[13] Mother-and-baby homes: ‘I want this in the history books of Ireland’

[18] Church ‘more complicit than most’ in mother & baby scandal – McAleese

[26] ‘For Irish society to truly heal, we need to listen to the survivors of the Mother and Baby Homes’ 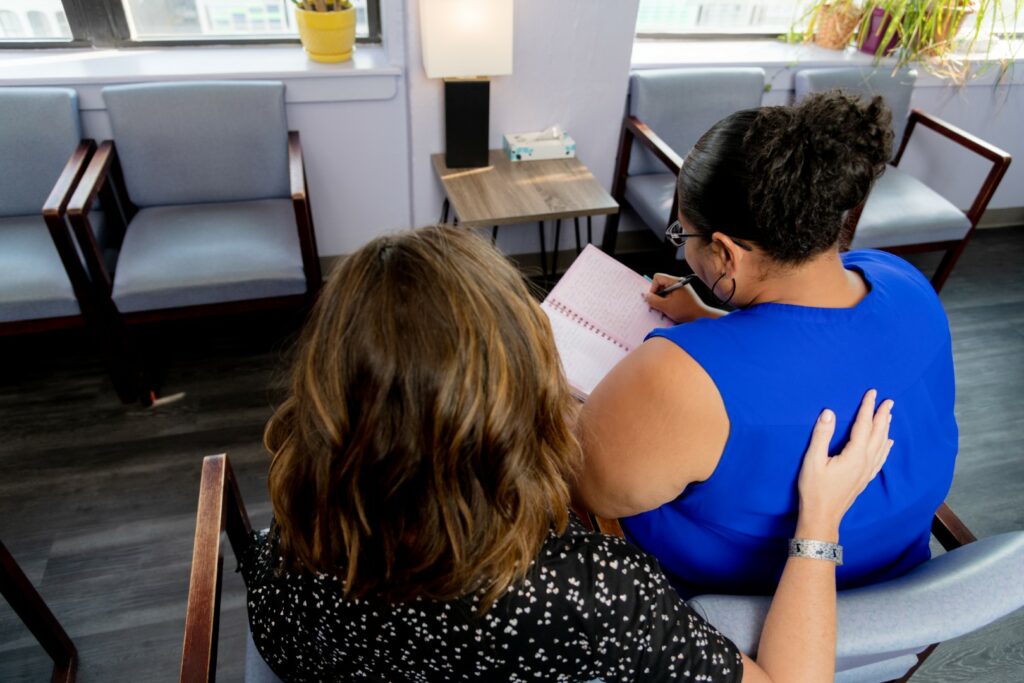 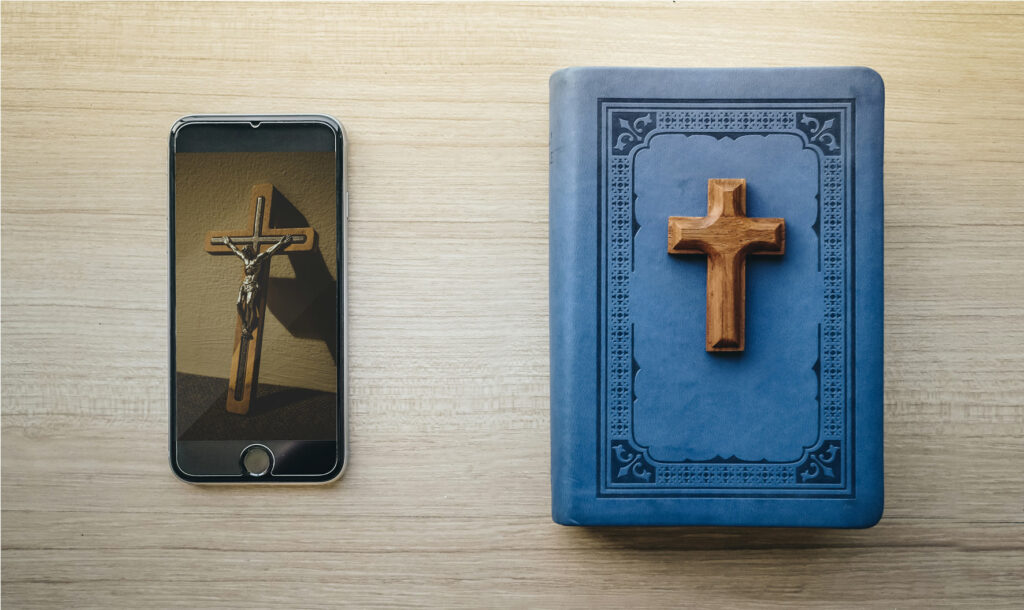