Even though death is part of life, confronting it is more than challenging. How do people in plural and secular contemporary societies deal with dying and mourning – without religion?

Dying: everyday and yet so frightening

Every (human) being has to die. We all know that, even if this knowledge remains rather abstract for most people for a rather long time. We suppress our own mortality as long as we can, knowing full well that we cannot influence the process of dying. Death happens to us all.[1] It is a major incision in human life and an experience of contingency that gives rise to questions of meaning. The confrontation with one’s own and others’ mortality is probably the greatest challenge in human life.[2] However, it is unavoidable. The question arises as to how societies currently  deal with this situation.

In the past: fixed mourning rituals

In the past, death was met with fixed mourning rituals that were related to the religious and taken for granted. Until the 20th century, European society was strongly influenced by religious traditions that also shaped the way we deal with dying. Whether people at that time believed more strongly in life after death or in resurrection cannot be said with certainty. However, it can be assumed that the hope of resurrection proclaimed by the clergy or the churches was more present to the people of that time.[3]

The omnipresence of death

Moreover, death was much more present in everyday life. Infant mortality was high. Old people died at home. Not much could be done against many diseases that were fatal. So everyone experienced death regularly in its many forms and could learn early on how to deal with it. Children were not excluded from this and were able to experience life and death at first hand at an early age.[4]

Over time, European society and culture have changed, and with them the attitude towards and handling of dying, death and mourning. Due to the age of enlightenment and the secularisation of society, religious traditions lost more and more importance and could thus serve less as a guide in dealing with dying, death and mourning. Increasingly, science and medicine took up the issue. The latter fought diseases, reduced infant mortality and established the idea that death was an enemy that could and should be fought.[5]

Thus, in people’s perception, a death changed from an inevitable, God-ordained event to a personal tragedy. Death also disappeared more and more from everyday life. Today, most people die in hospitals or nursing homes without the accompaniment of a priest.[6][7]

The fact that death, especially in Western Europe, is no longer a safe domain of the churches as it always was, and that traditional ideas of life after death have also lost importance, raises the question of whether something is taking its place, and if so, what.[8]

Answers to this question are of a very complex nature. Even though spiritual and religious concepts concerning the handling of death still play a role today, secular or atheistic views are gaining more and more importance. The latter possess a wide range: going from ideas (not far away from religion) of a kind of paradise that is precisely designed to meet the wishes of the individual to those that human beings simply pass away after death and fall into nothingness.[9]

Thus, it becomes clear that not only contemporary spirituality and religiosity and the possible ideas of an afterlife associated with them can be described as extremely complex, but that there is also plurality within atheistic conceptions of how to deal with death.[10][11] What atheistic points of views have in common is that they concentrate above all on living in the here and now. Thus, at funerals, the life of the deceased is placed in the foreground and not the prospect of a continued existence after death. In this respect for example, the profession of funeral orator has established itself, replacing the priest in the context of burials without reference to religion and a possible afterlife.[12]

The necessity of dialog and solidarity

Today, there is a large colourful bouquet of world views that have an impact on dealing with dying, death and mourning. Whether spiritual, religious of whatever denomination, agnostic or areligious, the challenge of dying remains. In order to cope with challenges in the context of dying, death and mourning, the greatest possible solidarity and the search for understanding and dialogue would be desirable. 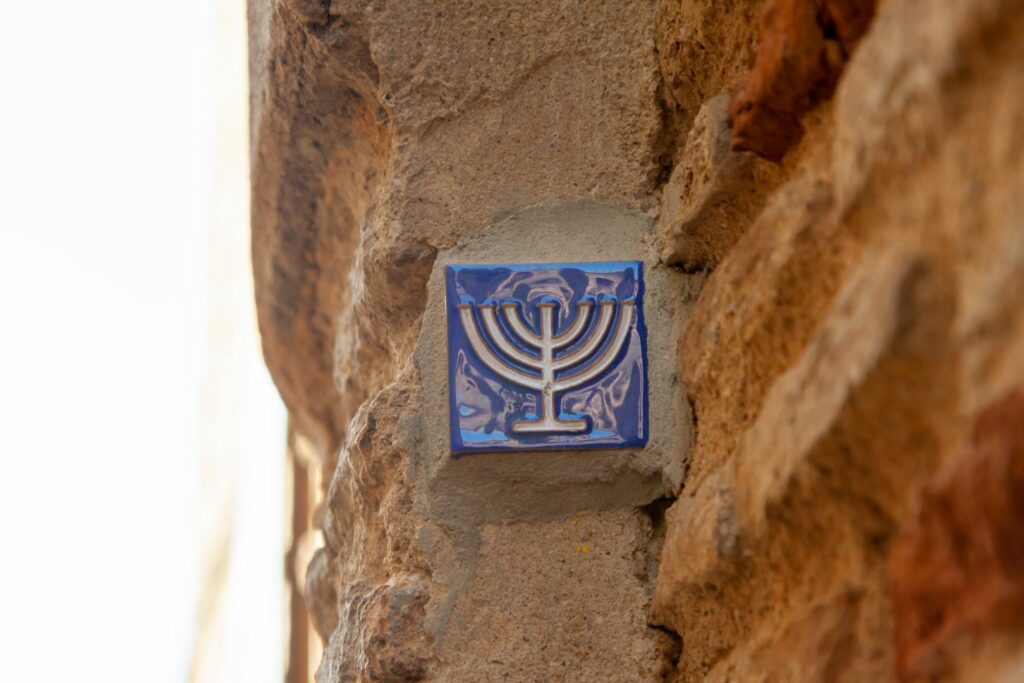 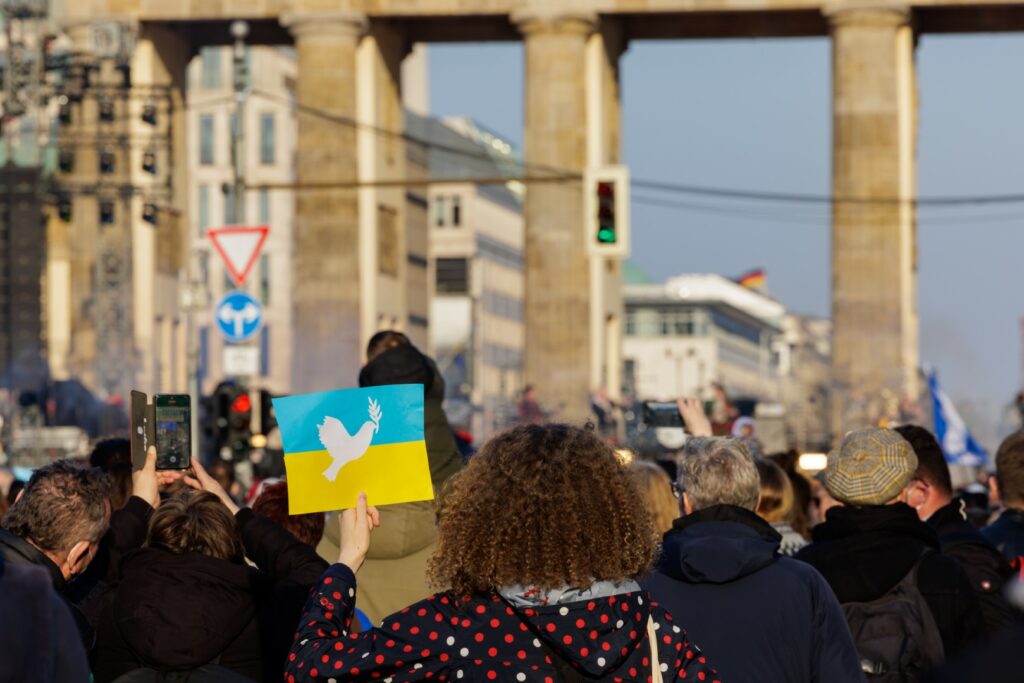 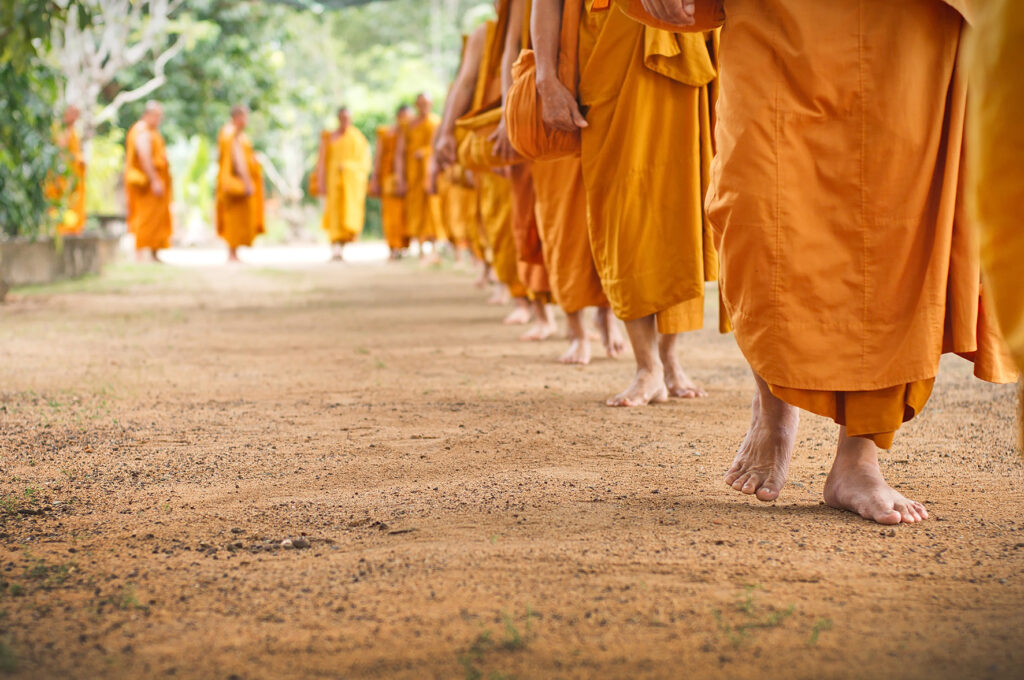