Religious history around equinoxes and solstices

Europeans have celebrated solstices and equinoxes for centuries. Read on to discover the history of these events and neopagan attempts at revival.

Around every solstice (days when the sun’s arc is shortest or longest) and equinox (day when the sun’s time in the sky is equal to night), the generally quiet hills of the British county of Wiltshire experience a barrage of visitors, as people flock to Stonehenge. The structure, one of the oldest in the United Kingdom, likely bore some connection to the changing of the seasons, as sunrises and sunsets on the equinoxes and solstices align with various stones.[1] [2] [3] Furthermore, archaeological evidence shows that settlers in the area used to throw large feasts around the monument, especially around the winter solstice.[4] As the centuries have passed, large celebrations of these seasonal changes have evolved, morphed, shifted, and dwindled, yet connections still remain. And, as this article will discuss, there is a vibrant neopagan movement today, aiming to reassert the spiritual importance of these seasonal shifts.

In the Christian calendar, the two most significant religious holidays happen to correspond well with two seasonal shifts: Christmas with the winter solstice and Easter with the vernal equinox. The exact motivations for setting these dates are debated.[5] Many question whether the Christian Church, in attempts to rid itself of pagan qualities, would choose to adopt similar holidays. That said, there are many parallels drawn between the Roman holiday of Saturnalia and modern Christmas traditions.[6] Similarly, there is debate over where the word ‘Easter’ comes from. Some argue it comes from the Old High German for ‘dawn’, eostarum. [7] Yet, there are others who link the term to an Anglo-Saxon deity, Eostre, a goddess of fertility and the spring.[8]

All of the holidays and figures around Easter, however, symbolise an idea of rebirth and new life. For Christians, this is the death and rebirth of Christ – and the corresponding salvation of humanity. For pagans, the date marks the coming of spring and the renewal of plants and other vegetation.

Parallels do not stop there, though. Individual countries and regions have their own idiosyncratic celebrations. Take, for instance, the Slavic tradition of Dożynki. Celebrated on and around the autumnal equinox, the celebration, with many pre-Christian traditions, includes a ceremonial cutting of the last sheaf of wheat. Before that, though, a boy and a girl will crawl around the sheaf – a ceremony designed to maintain the land’s fertility for crops in the next year.[9] Over time, the ceremony has incorporated numerous Christian components, varying from area to area.[10]

For thousands of university students across the UK and Ireland, the beginning of the school year contains a direct homage to an equinox-adjacent holiday. From Oxford to London School of Economics to Swansea, students start in Michaelmas term – so named for Michaelmas, a holiday celebrating the Archangel Saint Michael that regularly occurs on September 29.

While the seasonal importance of many modern traditions may have dwindled or never existed, modern-day pagans, followers of ‘neopaganism’, overtly celebrate these times of year. Before further exploring, though, it is important to note that neopaganism is a loose term, with a variety of interpretations and diverse followers.[11] Regardless, many pagans recognise themselves as followers of a “polytheistic or pantheistic nature-worshipping religion.”[12]

In alignment with the nature worshipping, many neopagan holidays are directly related to the solstices and equinoxes. A key part of some neopagan beliefs is following the ‘Wheel of the Year’, which splits the year up by the two solstices and two equinoxes and the midpoints between each. Celebrations of varying importance are held on each of these days. One such celebration is that of the autumnal-equinox-centric Mabon.

The celebration of Mabon has risen in recent years, with many tracing its start to the 1970s.[13] The term Mabon refers to a Welsh mythical figure whose story often includes being a kidnapped youth.[14] [15] The founders of the tradition, however, will seemingly readily admit that Mabon has no significance with the autumn equinox, leading some to question why the name has stuck.[16]

Regardless, celebrations continue – though, given the nature of neopaganism, the experiences vary dramatically from person to person. However, websites like Mabon House encourage celebrating Mabon in simple ways, like decorating one’s house for the fall or having a symbolic family dinner in recognition of the day.[17] Other methods proposed include spending time in nature, preparing the house for winter, and feasting.[18]

Others seem to focus on the cornucopia, as an item of plenty – or on apples as symbols of Mabon. According to the Boston Public Library, one of the games played on Mabon will be to see how much of an apple skin one can peel off in a single peel.[19]

Regardless of the approach, Mabon likely has a robust future ahead as fewer Britons and other Europeans identify not as any religion, but as spiritual nones – those with a desire to be spiritual but with no specific faith.[20]

[6] How Saturnalia became Christmas: The transition from ancient to present and pagan to Christian

[11] Paganism and Interfaith in the UK and Europe

[12] Paganism and Interfaith in the UK and Europe

[13] Mabon: The Pagan Festival that Marks the Autumn Equinox

[14] As pagans celebrate autumn equinox, some question why Mabon is its symbolic deity

[15] When is Mabon 2021? Meaning behind autumn equinox pagan festival and what the celebrations involve

[16] As pagans celebrate autumn equinox, some question why Mabon is its symbolic deity

[19] The Origins and Practices of Mabon

What was the impact of COVID-19 on religious traditions in Europe?

Insights from the dashboard: The impact of COVID-19 on traditions 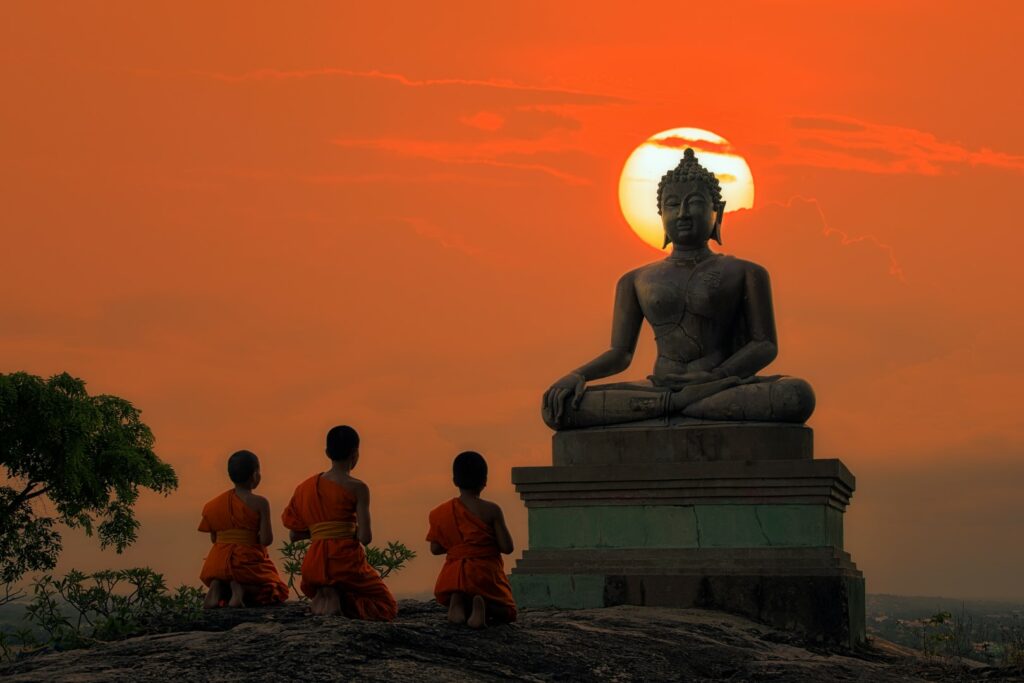 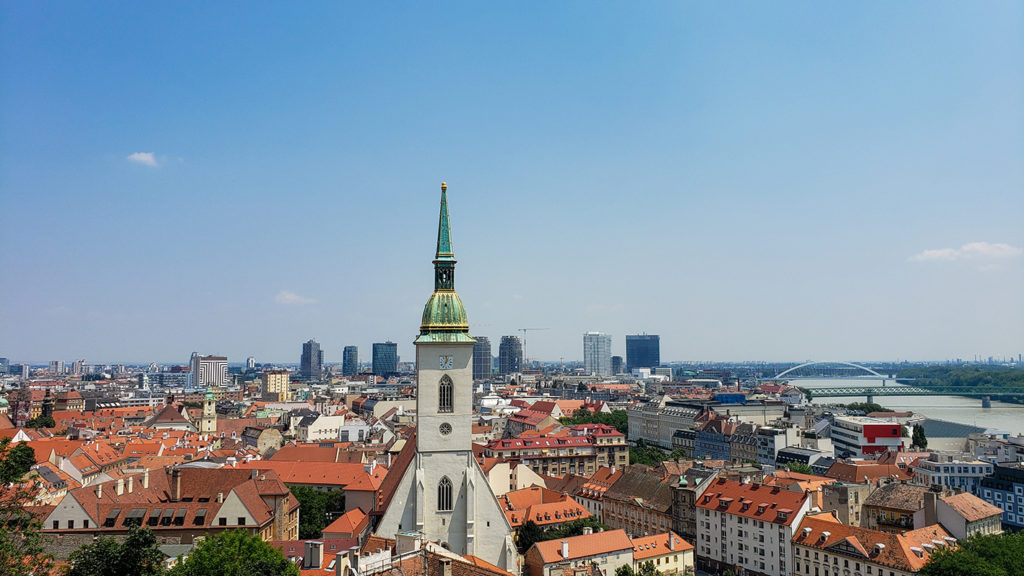 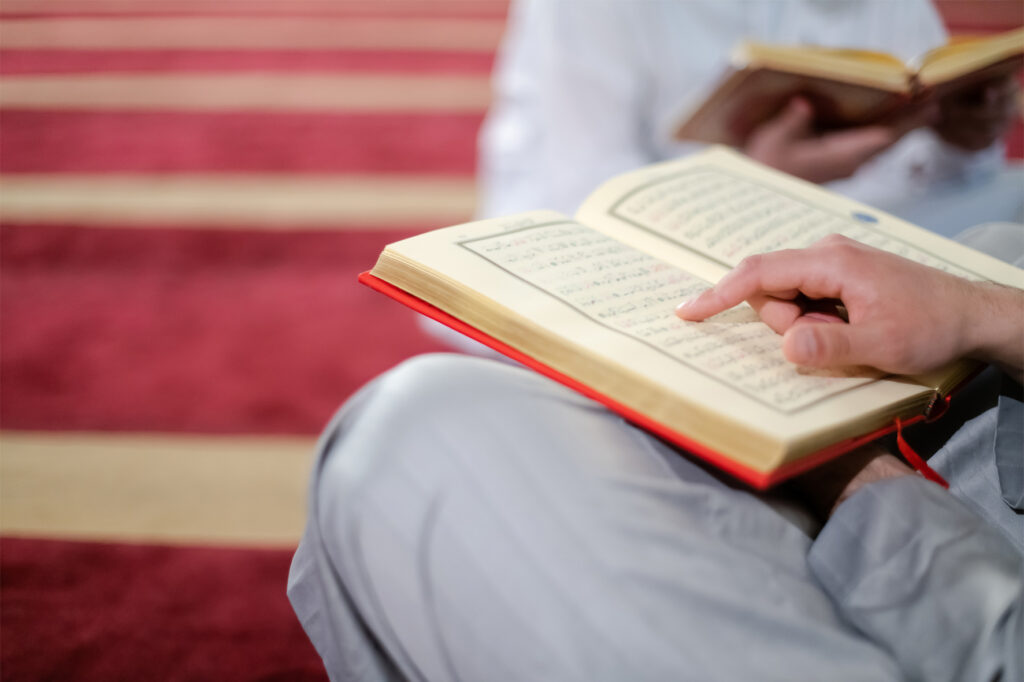