What are the roles of religious leaders during conflicts, like the Ukrainian invasion? Should they take sides?

In the weeks following Russia’s invasion of Ukraine, Western leaders – political, economic, and military – have heaped criticism on the illegality and barbarity of the attack, with a particular focus on the actions of Russia’s President Vladimir Putin. Yet not all prominent leaders have incriminated Putin. One conspicuous voice yet to directly criticise Putin is that of Pope Francis, a choice that has generated significant criticism.[1] [2] In fact, the pope declines to even use the name ‘Russia’ when addressing the issue, unless invoking the country in prayer.[3]

That said, Pope Francis has decried the violence of and displacement created by the invasion, referring to Russia’s actions as “savage” and reawakening “grim memories of a distant past.”[4] Without mentioning Russia or Putin, Pope Francis, in early April 2022, denounced a “potentate, sadly caught up in anachronistic claims of nationalist interests, … provoking and fomenting conflicts.”[5] He reiterated these closeted criticisms on Palm Sunday 2022, rhetorically asking: “what kind of victory would be one that plants a flag on a heap of rubble?”[6]

In defence of the pope’s actions, Vatican officials have cited the past, noting popes historically do not name aggressors in violent conflicts.[7] The rationale, according to Andrea Tornielli, the editorial director for the Vatican’s Dicastery for Communication, arises from the pope’s hope to leave open a potential path toward peace. For instance, during the Kosovo War, Pope John Paul II never named any wrongdoers, opting instead to leave negotiations open.[8]

Yet, these actions – or inactions – by the pope beg a larger question: where do and have other religious figures fallen over the course of this invasion? And what role should religious leaders play, if any, in mitigating this context?

Lending support to Tornielli’s argument is the similarly guarded response of Orthodox Patriarch Bartholomew. Bartholomew, the de facto leader of the Eastern Orthodox Church, has labelled the invasion “atrocious” and called for its end, expressing great sympathy for the Ukrainian people.

Other religious figures, however, have been more direct in their criticism of Russia and Putin. During a visit to see Ukrainian refugees in Poland, Bartholomew met with Archbishop Stanisław Gądecki, the president of the Polish Bishop’s Conference. Gadecki mentioned Russia, calling it an aggressor and accusing it of actions potentially constituting genocide.[12]

Additionally, the leadership of the North American-based Union for Reform Judaism issued a statement on February 23, 2022, the day before the Russian invasion, warning of the dangers of an attack. The statement also commended the efforts of world leaders who were working to “avert bloodshed and thwart Putin’s goals.”[13]

On the opposite end of the spectrum are the beliefs, words, and actions of Patriarch Kirill of the Russian Orthodox Church. Kirill has received heavy criticism for actions that many view as tantamount to full-fledged encouragement of the Russian invasion.[14] As recently as early April 2022, Kirill gave a sermon in which he described Russia as a “peace-loving” country. He also called on Russians to help defend the country militarily, lending support to the Russian government’s talking point that Ukraine and the West, not Russia, have been the belligerents.[15]

Kirill has also promulgated the idea, infamously put forward by President Putin, that Ukraine as an independent country, ought not to exist. Instead, its people should “return” to the Russian fold.[16]

Yet not all, even within the Russian Orthodox Church (ROC), agree with Kirill’s approach. Recently an Amsterdam-based branch of the ROC split ties with the Moscow patriarchate over its objection to the Church’s approach to the invasion.[17]

Similarly, more than 280 ROC priests from around the world, led by Madrid-based Rev Andrej Kordochkin, have called for an immediate ceasefire. The letter also notably refused to cast blame or judgment – though it did warn of Divine judgment.[18] That said, it did acknowledge that there was a “fratricidal” war ongoing.

Given the division, is there any unified, religious path forward?

Some church leaders, like the Archbishop of Canterbury, Justin Welby, have tried to find common ground in discussions with Kirill. The main source of shared opinions is that a peace be reached as soon as possible, as all sides explicitly agree that the civilian casualties and displacement are tragic.[19]

[2] The Pope, the Patriarchs, and the Battle to Save Ukraine

[14] The Guardian view on the Russian Orthodox Church: betrayed by Putin’s patriarch 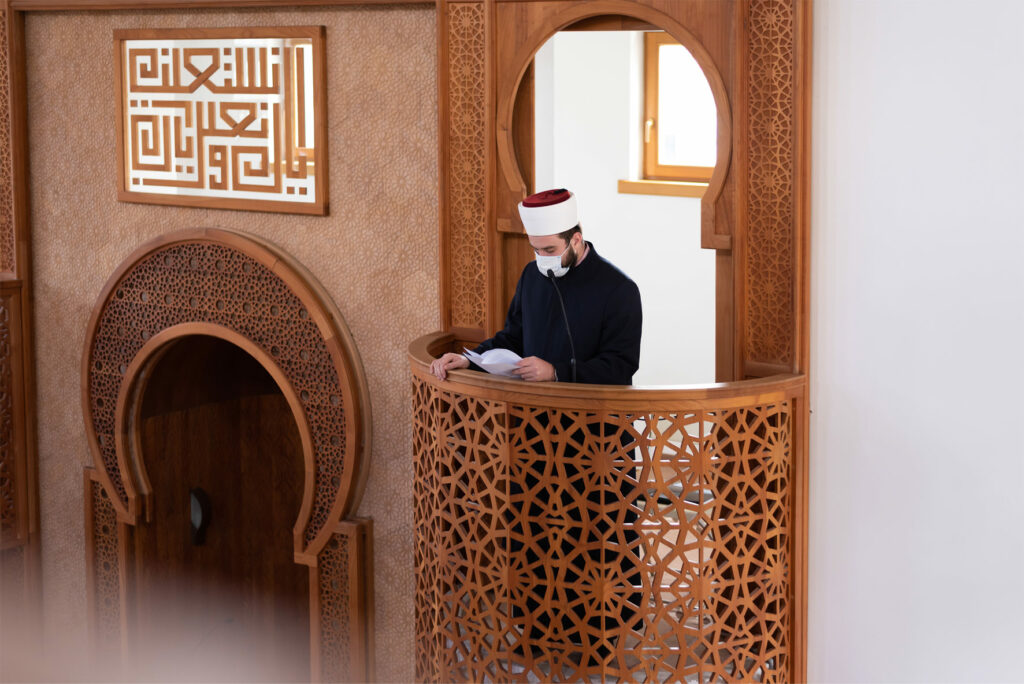 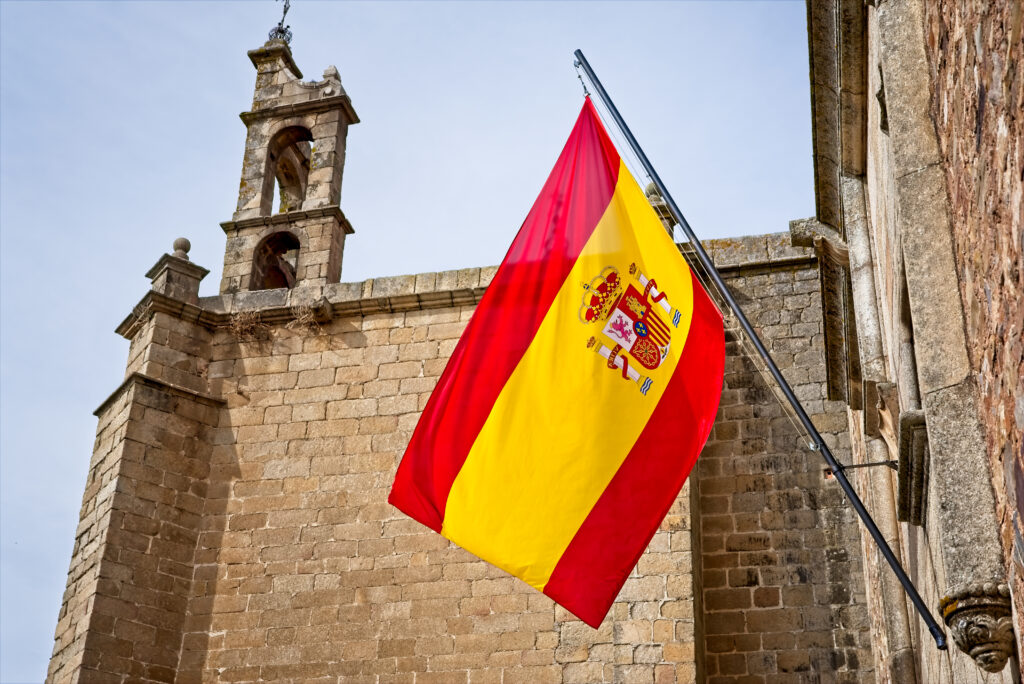