Several countries have undergone some sort of change in sexual education and have opened themselves to a more progressive approach. Nevertheless, some more religious and conservative countries lack educational tools on this matter.

LGBT discrimination in schools
According to the European Union Agency for Fundamental Rights (FRA) survey published in 2015, most EU member states argued that the school curriculum does not include any information about sexual orientation and gender identity.[1]

Moreover, the report found that in EU member states there is extensive discrimination based on sexual orientation and gender identity.[2] Finally, the survey showed that many LGBT students across the EU prefer not to reveal their sexual orientation in order to avoid discrimination. This phenomenon makes it more difficult for institutions to help them in time of need.[3]

Even though some EU countries have implemented policies that attempt to end this discrimination against the LGBT community, according to the report, these policies are not sufficiently widespread.[4] In this article, we will analyse several recent developments regarding this topic in a number of representative EU countries.

The case of the UK
The British Department for Education (DfE) approved new guidance regarding gender and education in September 2020. According to the new guidance, all children in England will receive education about LGBT, including sex and relationship education.[5]The new guidance added that teachers should not “reinforce harmful stereotypes” and that the material taught should be “age appropriate and evidence based.” Moreover, pupils should not be taught they might be of a different gender based on their character or dress.[6] The reason for these limits – the DfE argues – is that “[w]e are aware that topics involving gender and biological sex can be complex and sensitive matters to navigate.”[7]

This caused a wave of both positive and negative responses in the UK. On the one hand, Dr Shereen Benjamin, lecturer in primary education at the University of Edinburgh, argued that “This clarification from the DfE is welcome and helpful […] Suggesting to children that it is possible to be born in the wrong body is misleading, regressive and potentially very harmful, and it is good that the DfE has clarified that this should not be done.”

On the other hand, several LGBT groups have protested against this new guidance. The director of education and youth at the LGBT charity Stonewall – Mo Wiltshire – claimed that the document is unclear and confusing for teachers and might harm LGBT students rather than help them: “We’re particularly concerned by some of the confusing wording on teaching about trans identities, which only tells teachers what they shouldn’t teach about, rather than what they should.”[8]

The example of Sweden
Sweden is a well-developed country in terms of sexual education. [9] In 1955, it was the first country that made sex and gender education compulsory. Since then, Sweden has kept updating its school curriculum on the topic to stay up to date with the changes of time. In 2011, new laws were approved that were supposed to improve gender equality in schools.[10] Sex education is Sweden goes beyond the simple subject of sex and includes alcohol and mental health.[11] In general, Sweden supports open sex education that attempts to eliminate the prejudices and taboo that often characterise conservative countries.[12]

Yet, despite its progressive sexual education approach, a survey published in 2011 by The European Journal of Contraception and Reproductive Health Care found that 96% of female students and new graduates in Sweden are unsatisfied by the covering of sexual assault in Swedish schools and that the sex education lessons taught them very little about sex.

Students also said they did not receive enough information on gender issues.[13]

The case of Germany
In 2016, Germany approved a sex education reform. Among Germany’s 16 states, as of 2016 only Berlin, Brandenburg, and Hesse assumed new policies that include discussing the LGBT community when teaching sexual education in classes. Moreover, it is emphasised that teachers should be open and welcoming towards different kinds of gender identities and ways of life. For instance, in the region of Baden-Württemberg, the “acceptance of sexual diversity” was included in guidelines for teachers. Moreover, the Hessian ministry has gone even further and has stated that teachers must introduce discussions about sexual and gender diversity even outside sex education classes, such as in subjects like Maths and English, by giving for instance mathematical problems that include gender diversity.[14]

As a response to the new reform, some have claimed that the “acceptance of sexual diversity” is a form of indoctrination.[15]Moreover, the new reform caused protests and demonstrations in Hamburg, Hessen, and Baden-Württemberg. According to the website of Demo für Alle (DW), 1.5 million Germans joined the protests. However, this large number of people was not confirmed by the police. The leader of the movement, Hedwig von Beverfoerde, stated that the new reform would lead to a degradation of the family.[16]The DW movement was backed by the Christian Democrats party under Chancellor Angela Merkel’s leadership and the nationalist Alternative for Germany (AfD).[17]

On the other hand, LGBT rights groups such as Lesben und Schwulenverband (LSVD) approved of the change. Markus Ulrich, member of the group, stated that “[t]he idea is to show children that there are different ways to love and live” and that “for example, in maths, a teacher could set a question that includes a gay family … Or in English when they study Romeo and Juliet, they could ask about other types of relationships that are sometimes disapproved of.”[18]

The case of Poland
Poland has undergone recent changes to sexual education as well. In February 2019, Rafał Trzaskowski, the mayor of Warsaw, declared in writing that he supported LGBT rights.[19]

Moreover, he promised to conform to the World Health Organisation instructions and incorporate LGBT in the Warsaw sex education curriculum.[20] The Law and Justice (PiS) party responded negatively to the new reform, arguing that this will sexualise children.[21]

The leader of the party, Jarosław Kaczyński, argued that LGBT rights are “an import” that intimidate the existence of the Polish state.[22]

According to the Daily Telegraph, the Warsaw declaration is responsible for the contrasting phenomenon of LGBT-free zones in Poland.[23] ‘LGBT-free zones’ are cities and regions in Poland that are openly against LGBT ideology and that actively forbid LGBT demonstrations or events.[24] In June 2020, around 100 cities had become LGBT-free zones.[25] [26]

The case of Italy
Italy is one of the few European countries in which the subject of sexual education is not obligatory in the school curriculum and each school can decide when, if, and how to teach this subject.[27] In February 2021, the school principal of a high school in Italy forbade two training courses on abortion and gender identity scheduled in the school. He claimed that the class about abortion would have “instigated people to have an abortion,” while the class about gender would have given false information as “gender identity does not exist.” The episode was published by some students on Instagram and went viral – thereby re-opening the debate on sexual education in many Italian newspapers.[28]

According to the results of the national survey on sexual and reproductive health of adolescents by the Ministry of Health, published in 2019, the vast majority of Italian adolescents get information on the internet. Less than half turn to friends, and only one in four to family members. Almost all the students, however, stated that schools should guarantee the right to information on sexual and reproductive health: starting from elementary school (11%), middle school (50%), or high school (32%).[29]

The history of sexual education in Italy goes way back. The first bill that encouraged initiatives of sexuality classes in public schools was promoted by the Communist Party in 1975. From then on, dozens of bills were proposed by different politicians from different Italian parties, but nothing concrete came out of it. Sexual education in schools though, is opposed by the Catholic Church and – according to the scholar Valeria Ferraretto – the Church wants to keep these issues as taboos.[30] Moreover, families and parents think that education on these topics should be given by the family and fear that discussing sexual matters will cause students to practice them early.[31] [32]

In 2015, Renzi’s government approved a law that promoted “education for gender equality, the prevention of gender-based violence and all discrimination.” However, the guidelines for the implementation of these principles may or may not be implemented by institutions, and the decision to teach this subject is still subjected to economic and ideological views of the single schools.[33] [34]

Is there a general tendency?
In this article, we have analysed the position of several EU countries regarding sexual education, especially regarding issues of LGBT and gender. On the one hand, the more secular countries have undergone some sort of change in sexual education and have opened themselves to a more progressive approach. On the other hand, some more religious and conservative countries – like Italy – lack educational tools on this matter. Yet, even in the more secular states, harsh voices of protest are making themselves heard, showing that conservative approaches in the EU are still very powerful. It will be interesting to find out whether Europe will keep moving towards a progressive approach, or rather that political and economic changes will change the direction of this liberal tendency.

[9] Swedish sex education has time for games and mature debate

[11] Swedish sex education has time for games and mature debate

[15] Wave of protests against sex education reform in Germany

[16] Wave of protests against sex education reform in Germany

[17] Wave of protests against sex education reform in Germany 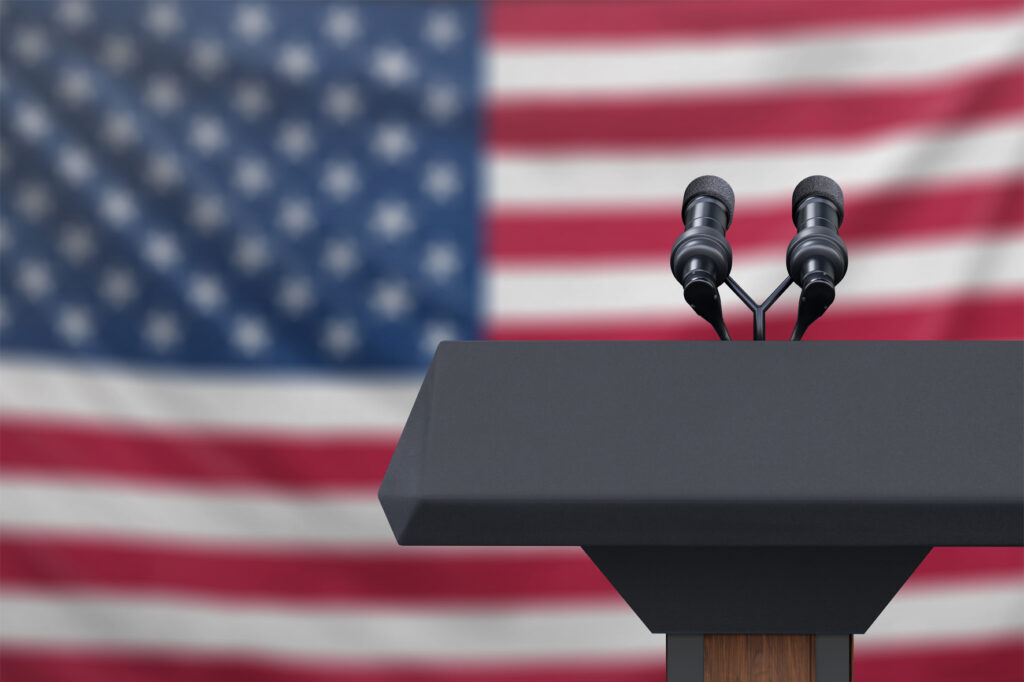