The division and disappearance of knowledge

This article was written in preparation for our round table on ‘End of Humanity(s)?’

The humanities are disappearing. Many attribute this to the rise of neoliberalism, arguing that the emphasis on knowledge as economic capital rather than human capital has shifted what is accepted as higher education.[1] This retreat from the humanities, as Kerr asserts, has not only led to the prioritisation of vocational and professional studies, but also greater and greater specialisation within the arts and sciences.[2] The emphasis on narrow specialisation for economic ends has led to the loss of broad-based education, and also the loss of “learning for its own sake rather than utilitarian ends.”[3] The increasing inability of students and researchers to appreciate knowledge in this broader and epistemically sincere way inhibits the discovery of the strong links that unexpectedly exist between not only different realms of knowledge but also between the people and the world outside.

“The beautiful soul”
This concern was historically expressed by German academics, who feared that specialisation would lead to a collapse of personal integrative knowledge, and with it the connection between Wissenschaft, scientific and non-scientific inquiry, and Weltanschauung, the comprehensive apprehension of the world.[4] They defended the German concept of Bildung, which meant education for ‘self-cultivation’ or ‘self-development’ based on the individuality of what Georg Simmel called ‘the soul’.[5] The final outcome of Bildung would, therefore, be die schöne Seele, ‘the beautiful soul’.[6] Not dissimilar from the English idea of ‘character building’, Bildung was therefore a call-to-action for ‘every kind of learning, virtuosity, refinement in man’.[7]

The absence of Bildung’s distinctly aesthetic approach towards knowledge is most strongly felt in the instrumentalist approach currently prevalent in universities. A survey by the Pew Research Center in the US showed that 52 percent of college graduates believe “the main purpose of college is to help individuals grow personally and intellectually.”[8] This sounds very much like a desire for Bildung’s ‘self-cultivation’ or ‘self-development’. Notwithstanding this desire, research shows that the average graduate in science-oriented vocational or professional speciality ‘is exposed to virtually no liberal arts knowledge beyond that taught in natural science courses’[9] and ‘are not exposed to much in terms of broad artistic or literary aesthetics’.[10]

The humanities as a manifesto for democracy|
This lack of individual self-cultivation is also the cause of collective harms. In Not For Profit: Why Democracy Needs the Humanities, American philosopher Martha C. Nussbaum argues that nations should promote humane, people-sensitive democracy dedicated to people’s “life, liberty and the pursuit of happiness.”[11] The key way for this to be possible, she argues, is that schools develop students’ capacity to imagine the viewpoint of others, particularly those who are marginalised.[12] The key to Nussbaum’s manifesto for democracy is the humanities. She writes:

“If we do not insist on the crucial importance of the humanities and the arts, they will drop away, because they do not make money. They only do what is much more precious than that, make a world that is worth living in, people who are able to see other human beings as full people, with thoughts and feelings of their own that deserve respect and empathy, and nations that are able to overcome fear and suspicion in favour of sympathetic and reasoned debate.”[13]

The disappearance of the humanities
Nussbaum’s caution that the humanities “will drop away, because they do not make money”[14] has already come true in the UK. The British Academy reported that the study of theology and religion in the UK is “disappearing from our universities.”[15] Since the increase in university tuition fees by the Conservative government, the number of students studying theology and religion in the UK has fallen sharply, while several university theology departments or institutions, including the UK’s only specialist theological institution, the Heythrop College, were shut down.[16] Professor Roger Kain FBA, Vice-President of Research and Higher Education Policy at the British Academy, echoed Nussbaum’s caution: “This report comes at a critical time for Theology and Religious Studies. Not only are the subjects’ popularity on the wane but the problem is confounded by the profile of their teaching staff; if more ethnically and gender diverse groups do not rise through the ranks, there is a danger that these highly relevant disciplines disappear from our universities.”[17]

Despite its profound role in ensuring democracy, the disappearance of the humanities is oddly the result of the rise of ‘democratic’ education after the Second World War. With the economically and politically driven demands for education for everyone – mass education – in North America and Europe, it can be argued that the quantity and outreach of education increased but not its substance.[18] The right to education was ‘used’ for the purposes of bureaucratic and managerial revolutions during the early 20th century and neoliberalism since the late 20th century.[19] Investments in education were consistently less about human capital and more about economic capital, leading to the rise of increasingly specialised vocational and professional studies, and with it, the loss of the values, as Nussbaum emphasises,[20] that made meaningful electoral democracies possible.

De-zoning knowledge
As die Geisteswissenschaften, ‘the sciences of the spirit’, the humanities can play a central role in the development of both individuals and societies. A key opportunity to elevate the humanities would be to pursue the Bildung call-to-action. This would help ‘de-zone’ the currently divided – and fragmented – knowledge so that a broad-based education is possible. It would also help rescue the humanities from its marginal position to vocational and professional studies and make it possible to extend knowledge beyond nature or numbers, to humanity. This humane, people-sensitive emphasis on knowledge, therefore, will elevate an alternative human development model which does not assume that economic growth leads to political and democratic participation. This model allows people to appreciate the values, emotions, and sentiments necessary to cultivate themselves while also imagining the situations of others.

[1] Academic Specialization, Double Majoring, and the Threat to Breadth in Academic Knowledge on JSTOR

[3] Goyette, Kimberly, & Mullen, Ann. (2006). Who studies the arts and sciences? Social background and the choice and consequences of undergraduate field of study. Journal of Higher Education, 77, p.498.

[6] Bildung, the Beautiful Soul, and the German Enlightenment Salon

[8] Academic Specialization, Double Majoring, and the Threat to Breadth in Academic Knowledge on JSTOR

[15] Theology and Religious Studies risk disappearing from our universities, says the British Academy

Humanities and the challenge of totalitarianism

The commercialisation of knowledge: Challenges and opportunities 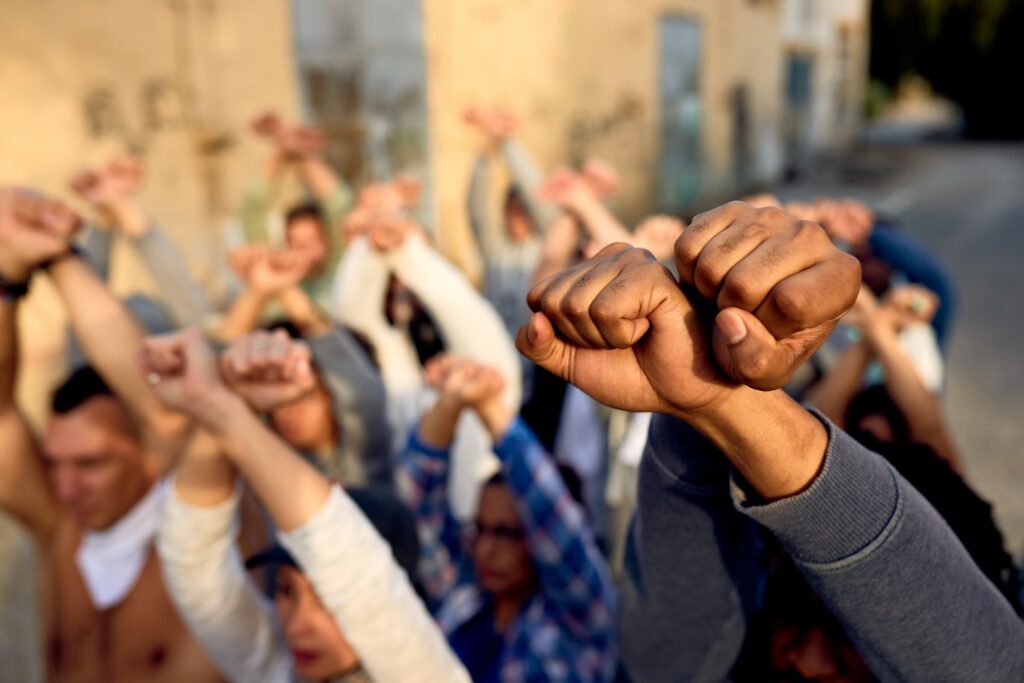 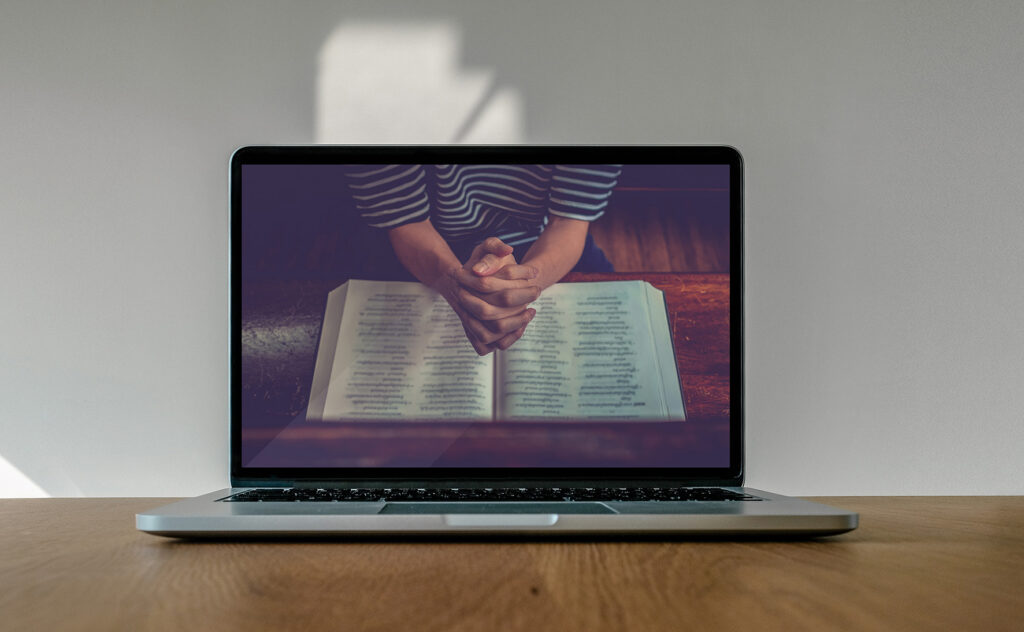