The Netherlands was the first European state to accuse China of genocide against the Muslim Uyghurs in Xinjiang. However, there is another side to this story that is usually not covered.

Western accusations of genocide
The Netherlands was the first European state to officially accuse China of genocide against its own Muslim Uyghur population in the Xinjiang province.[1] The serious accusation has been made previously by both the US and Canada.[2] The basis for the accusation seems to be a report by a US think-tank called the ‘Newlines Institute for Strategy and Policy’, which details all the evidence for China’s alleged violations of the 1948 Genocide Convention.[3] However, recent investigative journalism questions the ‘independence’ and accuracy of the report, because most of its factual references come from potentially unreliable sources with a strong pro-NATO bias.[4]

Why does this matter?
The accusation of genocide is so serious that it is reserved for situations where the evidence is overwhelming and definitive. This is understandable, since the accusation could escalate geopolitical tensions in a highly unpredictable way. In the case of the Uyghurs, the accusation, if partly incorrect, would needlessly worsen NATO-China relations to the point where it could trigger a global conflict involving nuclear powers.

Given the size of the world’s nuclear arsenal, this could have truly apocalyptic consequences, and could in fact endanger human civilisation itself.[5] It is therefore essential to rule out the possibility that the accusation of genocide is partly based on false or exaggerated claims. This series of articles will investigate some of these possibilities, while letting the reader draw their own conclusions from the evidence. Before we look at the evidence for genocide, we must first understand the history that led up to the current tensions in Xinjiang.

The untold history of Xinjiang
As soon as one begins investigating the situation of the Uyghurs, and how it came about, one stumbles upon a fascinating history that is almost never mentioned in the news stories about the Uyghurs. For the past 2,000 years, the region of Sinkiang (now known as Xinjiang) has largely been under the control of Chinese imperial dynasties.[6] However, their cultural dominance has been challenged many times, such as by Arab influences in the 9th and 10th centuries, which caused many inhabitants to convert to Islam and adopt the Turkic language. Only in 1884 was Xinjiang officially recognised as a province of China by the Qing dynasty government, and in 1955 it was designated an Autonomous Region by the Communist Party.

When the dust of the Great Leap Forward and the Cultural Revolution had settled, the communists started implementing more moderate political and economic policies, leading to greater stability and economic growth for the largely agricultural population of Xinjiang. Then, in the 1990s, investments in the area increased, which caused many Han Chinese to emigrate there. Unfortunately, the obvious wealth gap between the two ethnic groups triggered further tensions, which then culminated in a series of violent uprisings by the Uyghurs.[7]

Two centuries of rebellion in Xinjiang
Given the facts above, one would assume that China’s story about Xinjiang, which is that the region has been largely under Han Chinese control for most of its history, is correct. However, Xinjiang has been the most rebellious territory of China for nearly two centuries (the 19th and early 20th), which was caused by various ethnic, economic, and religious tensions.[8] Between 1931 and 1937, there were six years of continuous Muslim rebellions, which culminated in two attempts by Uyghur activists to completely separate Xinjiang from China, and to create an independent Islamic republic known as East Turkestan.[9]

First independent state: ‘East Turkestan Republic’
The first attempt at independence, which was called the ‘East Turkestan Republic’ (ETR), lasted from 1933 to 1934, and was seen as the direct spiritual successor to the Islamic Emirate of Yettishar (a.k.a. Kashgaria), which fought the Qing dynasty between 1866 and 1877. The reason this is important is because Yettishar was a theocratic state, based on Shari’a (Islamic law), and functioned as a vassal state of the Ottoman caliphate.[10] The Sultan of the Ottomans saw himself as the leader of the entire Islamic world, which is why the Emir of Yettishar asked him to incorporate the people of Central Asia into his caliphate, in order to achieve the ‘union of Islam’.[11] The first attempt to create East Turkestan can therefore be seen as a continuation of that theocratic project. This is probably why the flag of East Turkestan, which is still used by Uyghur activists today, is a blue version of the flag of the Ottoman Empire.[12]

Second independent state: ‘Turkic Islamic Republic of East Turkestan’
The second attempt at independence was called the ‘Turkic Islamic Republic of East Turkestan’ (TIRET), and lasted from 1944 to 1949. In the beginning, the Kuomintang, who were the rivals of the communists, took control of the Sinkiang administration. They encouraged the Han colonisation of national minority regions, in order to shift the ethnic balance in the area.[13] The Turkic Muslims strongly resisted this misrule of the Kuomintang, and wanted to replace them with an authoritarian Turkic-Islamic state.[14]

They eventually succeeded, by creating the TIRET, but this time there was an ideological divide between the ‘right-wing’ Islamic conservatives in the south, who were the majority, and the Soviet-sponsored progressives in the west.[15] The Islamic conservatives tried to ‘integrate state and religion’ by teaching Islam in the state schools, implementing Islamic law (Shari’a), and selecting officials based on their knowledge of the Quran. In the process they also infringed on the rights of women.[16] However, they did not succeed in making Islam the state religion, because the Soviet factions gained the upper hand in 1945, and stopped the Islamisation.[17] This also causes the Kuomintang to lose control of Xinjiang, despite their 100,000 troops armed with American weapons.[18] Then, in 1946, the TIRET fell apart.[19]

The other side of the story
So far we have seen how Uyghur rebellions and attempts at independence go back at least two centuries, and are not a sudden reaction to the current rule of the Chinese Communist Party (CCP). We also saw how the project of creating ‘East Turkestan’ was in large part an attempt to create a theocratic Islamic state. These facts shed a different light on current Uyghur activist groups that are still campaigning for an independent ‘East Turkestan’.

In the next article we will look at how the CCP has been governing Xinjiang, and how their current conflict with the Uyghurs emerged. We will also examine the close connections between certain Uyghur activist groups, Islamist and jihadist networks, and US interests.

[3] The Uyghur Genocide: An Examination of China’s Breaches of the 1948 Genocide Convention.

[5] Current science suggests that a full-scale nuclear war could trigger a ‘nuclear winter’, where smoke and dust get blasted into the atmosphere, blocking out sunlight across the globe. This would lower the surface temperature of the planet by about 7 degrees, which would prevent the proper maturation of crops, and therefore put billions of people at risk of starvation. Toby Ord, The Precipice: Existential Risk and the Future of Humanity (New York: Hachette Books, 2020), p. 97-98.

[6] Encyclopedia Britannica: History of Xinjiang. These included the Han, Tang, and Qing (Manchu) dynasties. There were of course smaller periods in between where it was under the control of other tribes and factions.

[9] Clearly not all Muslims wanted this. For example, the Tungan Muslims supported the Chinese regime.

[10] Forbes, Warlords and Muslims, p. 231, 232. Yettishar was a vassal state of the Ottoman Empire, because the Ottoman Sultan had given the Emir of Yettishar his political status, and controlled Yettishar’s foreign policy.

[12] Flag of East Turkestan, Flag of the Ottoman Empire.

Should the Vatican trust China? 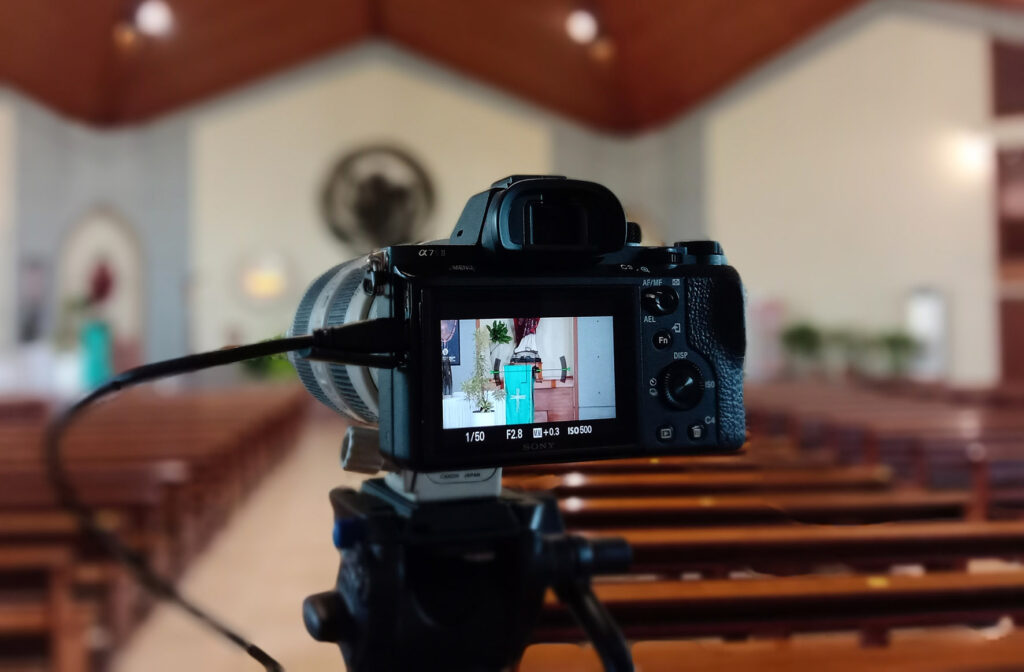