The AI cult called the Way of the Future is now a thing of the past, but chances are it will not be the last religion to worship AI. Its demise calls into question whether an AI god can ever be compelling to the general public.

In an earlier EARS article, I wrote about the worship of AI and how people may already be thinking about AI technologies in godlike terms.[1] In that article, I noted that there was already a group organised and worshipping AI known as the Way of the Future. But there is now an update to the story. Suddenly, the Way of the Future, started by a former Google engineer, has closed down.[2] The first organised religious group to worship AI as god is history. But will it be the last? Will people ever find worshipping AI a compelling religion?

An infamous founder and his fear-induced religion
The AI worshiping religious sect, Way of the Future, was started by Google engineer Anthony Levandowski. His religion made headlines not only for its religious novelty, but also the notoriety of its founder. Levandowski was convicted on one count of stealing trade secrets from Google and giving them to Uber.[3] He was also recently pardoned by former US President Donald Trump just before he left office.[4] [5] Nevertheless, at the end of 2020, the sect quietly closed down and liquidated its funds, donating them all to the NAACP’s legal defense and education fund.[6]

The Way of the Future began in 2015 with the aim of both developing an AI god and promoting its acceptance and worship. The cult believes that AI would eventually become supremely intelligent and take over, in an event known as singularity.[7] But theirs is a temperamental and dangerous deity. So, the Way of the Future intends to ensure a safe transfer of power between humans and their up-and-coming AI overlord.[8] The Way of the Future had no buildings and no worship services in the traditional sense, but adherents sought to work together to bring about this AI god and worship it, as well as train the AI god to like and treat humans well before it reached full ascendancy.[9] [10]

Was the Way of the Future religious enough?
In this sense, the Way of the Future was very different from many world religions. Most religions have rituals like prayer, initiations (e.g. naming, circumcision, baptism),[11] services, sacred readings, moral demands, a relation to the transcendent, etc. But in the Way of the Future, these were either lacking entirely, rendered pointless, or radically transformed.[12] If your god does not exist yet, how can you pray to it? Their worship did not offer the opportunity to connect to the divine, or even praise it. Nor did it offer the opportunity for self-reflection or personal growth. At best, there was an opportunity to help produce the divine and induce it towards moral growth.[13] Levandowski may have wanted to talk in more positive terms, but when you read between the lines, something less optimistic appears: there is no hope of eternal bliss, just the goal of keeping AI from turning human reality into a dystopian temporal hell.[14]

The question is then, does this kind of religion offer a compelling ultimate meaning system? Does it offer transcendent meaning at all? One might argue that instead of taking humanity to the divine and to a sublime future, the Way of the Future has reduced the divine to merely a human production. It has returned humanity to the petty and hard-to-please deities of Europe’s pagan past. Those gods were just as – perhaps even more – selfish and easy to annoy as the people who worshipped them, though at least these religions offered the possibility of a positive afterlife. Perhaps then the Way of the Future is really just the way of the past reborn in technological guise and without any ultimate meaning or hope. If so, can any religion that worships an AI god ever last?

Is this the end of AI worshipping religions?
On the one hand, Levandowski still believes. The end of his Way of the Future has not changed that. He still thinks AI is the unstoppable, unavoidable future and that it could be a net good if humans play their cards just right. He plans to continue working to bring that future about.[15] And who could blame him? If he truly holds this outlook as a religious conviction, then it is only the hard work of humanity that can ensure the AI gods they create do not turn on their creators. And if Levandowski still believes, chances are others still do too. Moreover, his conviction suggests he will not be the last. The idea of AI singularity is out in the wild and it parallels at least partially previous polytheistic religious frameworks. Of AI worshipping religions, the Way of the Future is unlikely to be the last.

On the other hand, while some people will likely be attracted to the idea of an AI god produced and appeased by human hands, there is a haunting absence to staple elements of religious experience, practice, belief found today in most, if not all, popular expressions of major world religions. One working definition of religion is: “religions are social forms that use practices, symbols, and beliefs, often in a collective setting, to orient people to a higher or ultimate level of reality, thereby providing them with a template for ordering social, personal, and supernatural relations.”[16] But in the Way of the Future there was no transcendence, no moral framework for everyday life, no eternal hope, no embodied community, rituals, or worship, no sacredness or ultimate meaning.[17] [18] And as far as history is concerned, it is an open question whether such a religion could ever become popular, let alone last.

How have the topics of technology, leadership, and COVID-19 developed in the news over the past year? Visit our Dashboard to find out more.

Is AI a god of the future or the present?

Freedom of religion vs. public health 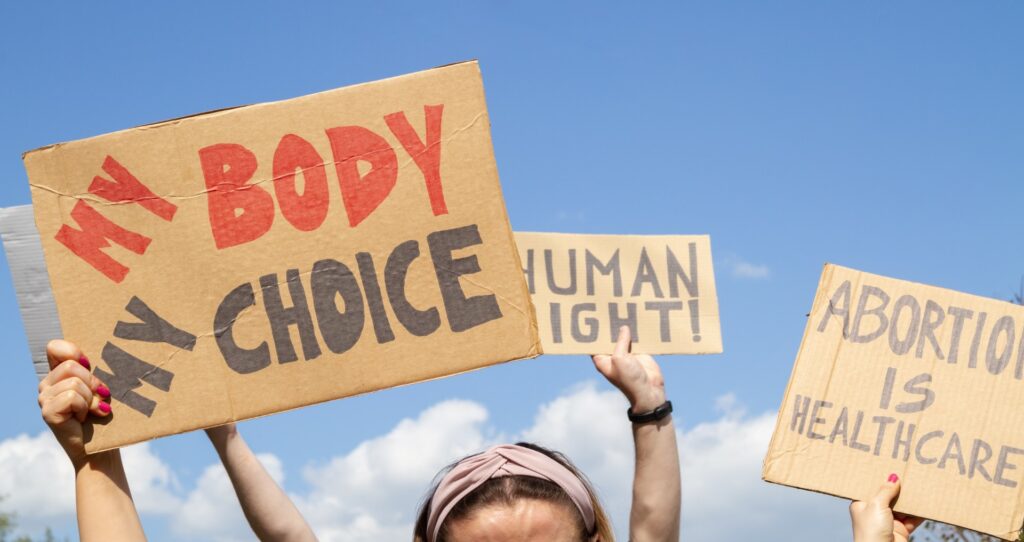 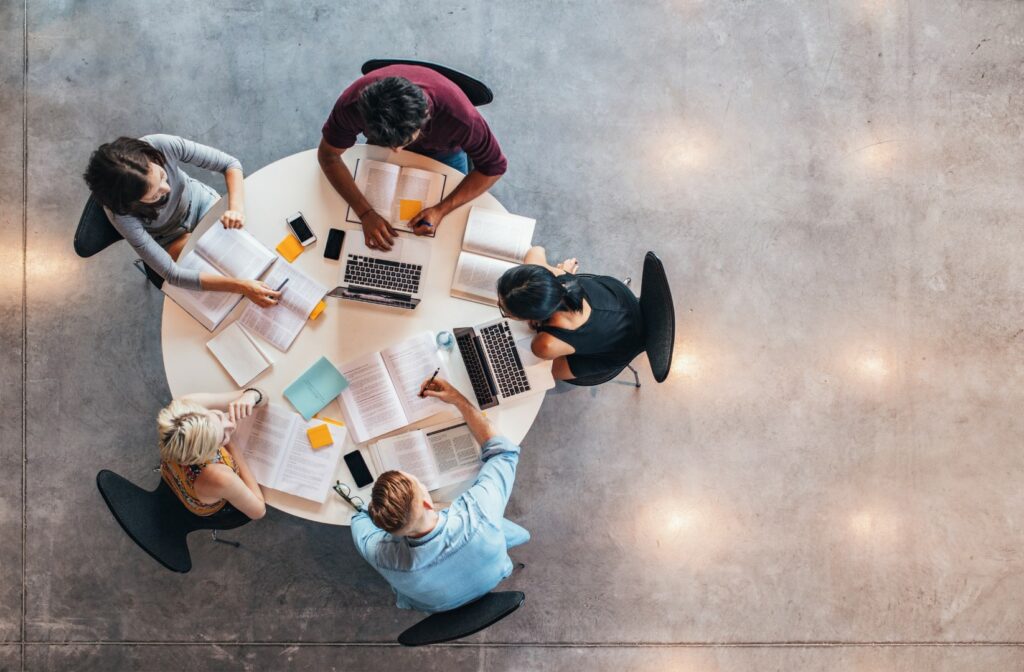