Sexual abuse in the Catholic Church: Should confessions remain secret?

In this weekly comment, Ghila Amati explains the new report on sexual abuse in the Catholic Church in France. Should religious confession remain secret?

This weekly comment was written by Ghila Amati and reflects her personal analyses and opinions, rather than those of EARS.

An independent investigation conducted in France has found that more than 200,000 children – most of them boys between the age of 10 and 13 –  were subjected to sexual abuse by clergy from the Catholic Church in France since 1950. When taking into account abuses committed not only by clergy but also by lay members of the Church, such as teachers at Catholic schools, the number of sexually abused children rises to 330,000.[1] According to the investigation, the total number of abusers lies between 2,900 and 3,200. Jean-Marc Sauve, head of the investigation’s commission, said that the Catholic Church showed “deep, total and even cruel indifference for years” towards these cases.[2]

After the investigation came out, Pope Francis expressed his sadness for those who were subjected to sexual abuse by the Catholic Church in France. He also said he was  ashamed of the fact that the Church had not put the victims’ interests first for years.[3]

In response to the investigation, a French Catholic top bishop, Eric de Moulins-Beaufort, had initially expressed “shame and horror.” Yet, responding to the commission’s recommendation to require priests to inform the police of any child abuse cases heard during the sacrament of confession, he claimed that priests are not required to report abuses when they learn about them during confession. According to him, the secrecy of the Catholic confession is above the laws of the Republic. He stated that “the secrecy of confession is a requirement and will remain a requirement – in a way, it is above the laws of the Republic. It creates a free space for speaking before God.”[4]

The French Interior Minister, Gérald Darmanin, responded to the bishop’s claim arguing that priests must report any child abuse they hear in confession. He stated: “I told him what I say to all religions: there is no law that is superior to the laws of the National Assembly and the Senate … The French Republic respects all religions from the moment they respect the Republic and the laws of the Republic.”[5] [6]

Will revealing confessions be effective?

In the Catholic Church, the seal of confession  – that is the duty of priests not to disclose anything they hear in confessions –  is one of the most binding sacraments. According to Roman Catholic canon law, “[t]he sacramental seal is inviolable; therefore it is absolutely forbidden for a confessor to betray in any way a penitent in words or in any manner and for any reason.” Failing to protect the confession can bring the priest to confinement to a monastery and lead to excommunication.[7] It is therefore clear why the Catholic Church is so reluctant to reveal confessions on abuses. Revealing a confession would mean going against one of the most important principles of the Charloic Christian religion and would de facto take away the essence from the practice of confession – that is, secrecy.

Moreover, besides the question of whether the sealing of confessions on crimes and in particular of child abuse is moral or immoral, there is also the question of whether to force priests to reveal these kinds of confessions will be effective. Once people know they cannot trust priests to keep their secrets, they might stop confessing and there will no longer be anything to reveal. People feel comfortable confessing everything to priests as they can trust their secret will not be broken. If they will not be able to trust that the secret will not be revealed, they may find it harder to confess.

This new investigation, therefore, has opened the debate about the place of confessions and its secrecy in a secular society. It will be interesting to see if something will change as a result of this investigation into the Catholic Church of France.

This weekly comment was written by Ghila Amati and reflects her personal analyses and opinions, rather than those of EARS.

[7] Can. 983 §1. The sacramental seal is inviolable; therefore it is absolutely forbidden for a confessor to betray in any way ap 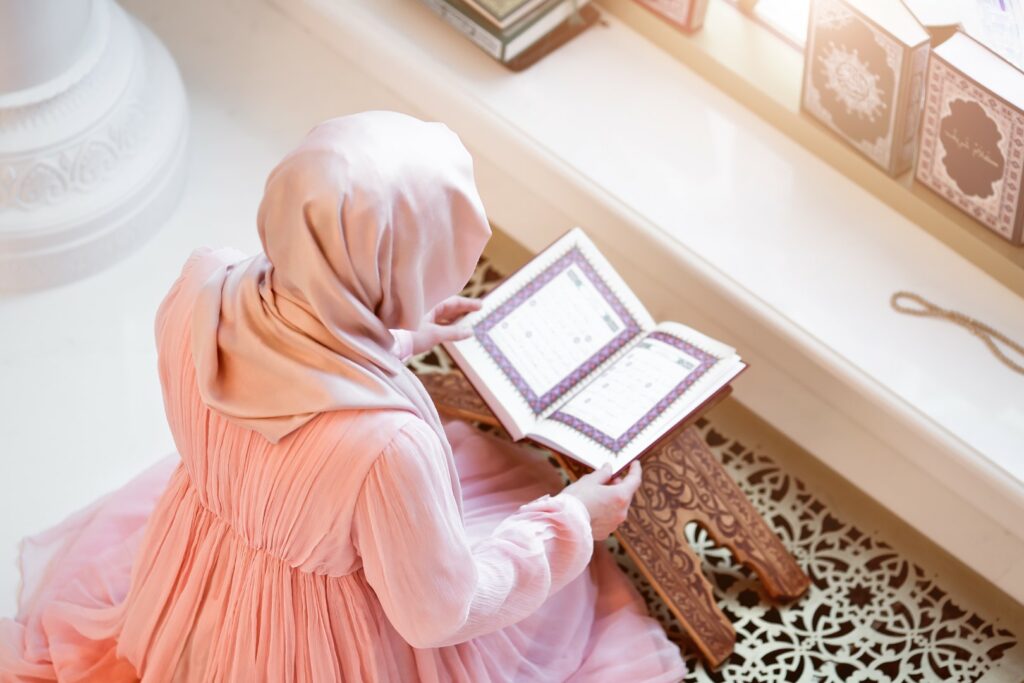