Theological incorrectness: A blind spot in our understanding of religion

People often unconsciously do and say things that are in contradiction with their religious beliefs. Timo Pieters’ weekly comment about ‘theological incorrectness’ explains why.

The basic idea of theological incorrectness

One of the problems that the cognitive science of religion has been trying to solve is: why do people believe and do what they should not?[1] Researchers have long noticed that people often unconsciously do and say things that are in contradiction with their theological views.

Justin Barrett famously called this ‘theological incorrectness’.[2] His research showed that religious believers tend to express views that are theologically correct when they are in settings where they are allowed to reflect systematically. However, they tend to produce theological inconsistencies when they have to think quickly, because this forces them to use cognitive mechanisms that are more intuitive and associative. The question is what this reveals about how religion actually functions in people’s lives.

The cognitive science of religion

To take a step back, this research has emerged in the relatively new field of the cognitive science of religion. This field tries to understand the cognitive processes that are involved in the formation of religious beliefs, and how those beliefs are transmitted between people. It does not deal with whether those beliefs actually correspond to reality or not.[3]

Arguably, it was the linguist Noam Chomsky who triggered this cognitive revolution in the study of religion. It occurred when Chomsky discovered that human beings have an in-built capacity to understand language and grammar, which is not taught by culture. In other words, our brains tend to perceive (or cognise) the world in a way that corresponds to the structure of language.[4] Words function as little representations of things and actions, and grammar then describes how those things relate to each other.[5] Similarly, religious representations fit naturally with the way we tend to perceive the world.

An example of these grammar-like structures in our mind is that we tend to think of events as actions undertaken by an intentional agent, in relation to an object. For example, we say things like “the computer did this,” or “the molecule wants to do that,” as if they are agents with intentions.[6] Since we tend to represent actions in this way, it also influences how we structure religious rituals. They typically involve either humans doing things for gods, or gods doing things to objects or people. Most rituals are not done to influence purely impersonal, inanimate forces in nature, but rather to influence the behaviour of supernatural agents. For example, humans have always made sacrifices to nature gods in order to influence the harvests or the weather.

Seeing faces in the clouds

Another way of describing this cognitive tendency is by anthropomorphising, this being the attribution of human traits to nonhuman things. The Greek philosopher Xenophanes (570-480 BCE) famously said that the Greek gods were surprisingly similar to the Greek people, which made him think that they were largely products of the human imagination.[7] Most people also know the experience of looking at a tree or a cloud, and suddenly seeing a face emerge. Cognitive scientists call this our ‘hyperactive agency detection’, meaning that we are so alert to the presence of other creatures that we sometimes mistake inanimate objects for living things.[8]

Cognitive scientists have noticed that we not only have a tendency to attribute events to agents, but that we tend to see these agents as supernatural. This is called attribution theory, and it claims that humans tend to attribute events to supernatural causes when (1) it produces a meaningful explanation of that event, (2) it allows us to make predictions (gives a sense of control), and/or (3) it increases the self-esteem of the person.[9] In other words, we tend to explain things in supernatural ways not just because we think it is true, but also because it gives us a sense of control and confidence. This is not a value judgement, but merely a description of the research that has been done.

In one study, people tended to attribute positive events to supernatural causes much more often (between 6 and 46% of the time) than they did with negative events (between 1 and 10% of the time).[10] This is quite understandable. Most people would be more likely to attribute their spontaneous recovery from a disease to divine grace, than they are to attribute a car accident to a demonic curse. The researchers also concluded that humans seem to primarily use religious explanations when naturalistic ones are not sufficient.[11]

One of the important things this research has revealed is that culturally transmitted ideas, including theological ones, do not necessarily determine what people actually think and do. Many ideas we have do not influence our behaviour at all. Many people also hold views that are in direct contradiction with their religious beliefs, without noticing it. For example, the idea of luck seems to be a truly cross-cultural phenomenon, even though it is in direct contradiction with most theological views about the world. Most monotheistic religions argue that things only happen if they are God’s will, so random luck makes no sense in that worldview.[12] Another example is how certain religious followers can perform intellectual acrobatics to justify their violent actions, even though their religion forbids it.

What all of this reveals is that our ideas, including our theological ones, are part of the surface layer of our minds. There are far deeper, more unconscious structures like emotions and motivations that also drive our belief-formation. They frequently overpower the coherency of our thinking and arguably drive our behaviour much more than our ideas do. We also hold different (and sometimes contradictory) sets of beliefs in different contexts, such as among the different social groups we belong to. Just like in our evolutionary past, group (or tribe) membership usually depends on professing a shared worldview. Belonging to these groups is often a stronger motivation than the literal correctness of the beliefs that each group professes.[13]

It is therefore legitimate to ask whether religion ought to focus more on shaping and transforming people’s deeper drives and their daily actions (orthopraxis), rather than changing their explicit beliefs (orthodoxy). By paying less attention to orthodoxy, we can also overcome many nagging religious disputes, which usually centre around doctrinal differences. The religious traditions could find commonality in the wish to make people more altruistic and peaceful, which seem to be universally desirable motivations.

[7] As he said: “But mortals suppose that gods are born, wear their own clothes and have a voice and body.” Xenophanes (Stanford Encyclopedia of Philosophy). 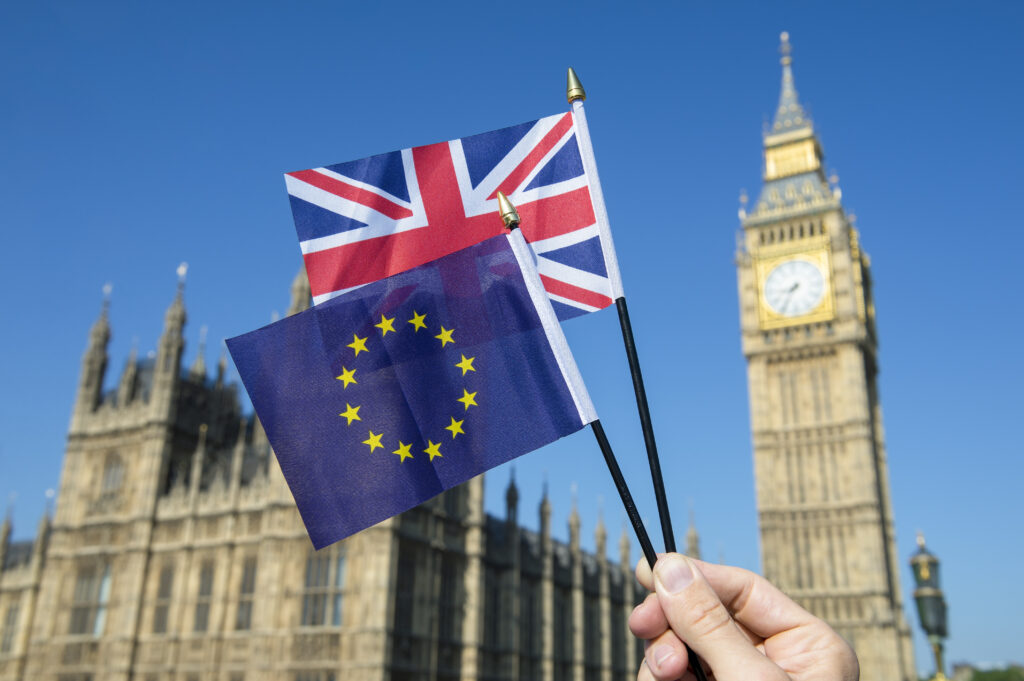 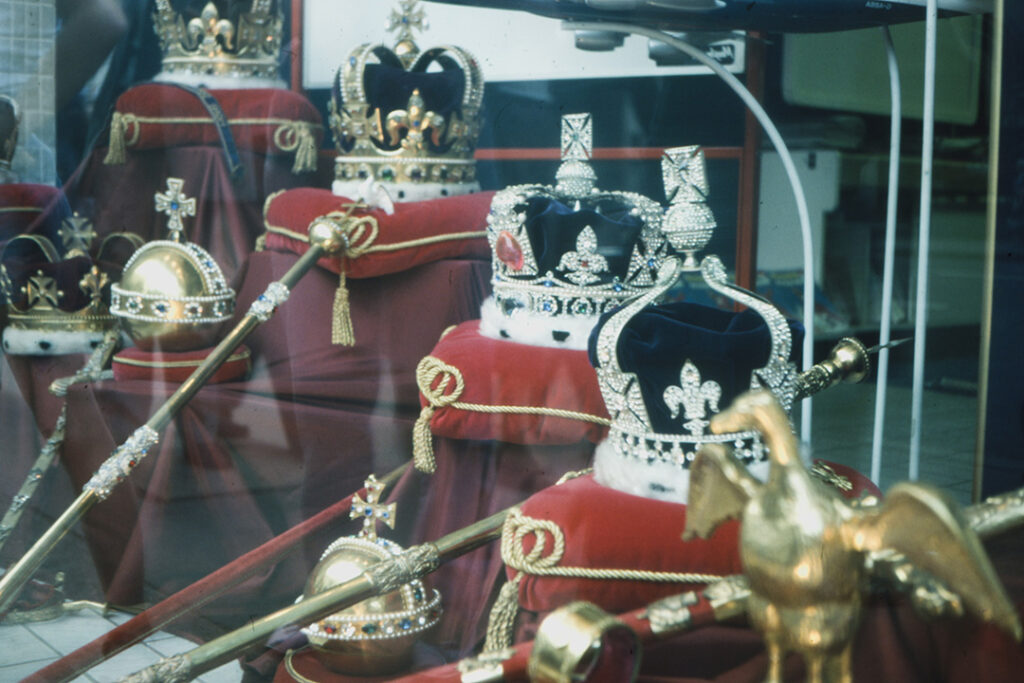