In a previous comment, I remarked thatthousands have been ‘cancelled’ by religious authorities throughout history. The Catholic Church, among others, participated in the deliberate boycotting and censoring of individuals and groups that it accused of being ‘moral transgressors’. We need to be aware of this whenever we tackle current Christian fears of being ‘cancelled’. Most importantly, I argued that mutual acceptance was the most powerful trend and that this progress was worth celebrating.

Churches on the lookout for heresies: a Christian type of ‘cancel culture’

First of all, churches are built by differentiating themselves from other groups that do not share the same beliefs. During the first centuries of our era, many tried to make sense out of early Christian beliefs. Theologians developed all sorts of theories in order to find out who the Christian God was, why he behaved as he did, and what it meant for human beings. Countless councils were organised,[2] where some theologies were approved while others were rejected. Early Christian authorities enforced this newly found orthodoxy by casting out any heterodox voices. ‘Heretics’ were banned from sharing their theologies within Christian assemblies.[3]

This was an ongoing process. In fact, the Protestant Reformation only happened because Luther was pushed out of the Catholic Church. His claims that the Church was misleading Christians into paying for indulgences[4] instead of using their money to provide food and shelter to the poorest, were judged heretical. Many others, like Jan Hus, were not only excluded, but also murdered.[5] Even today, Catholic women who get ordained as priests are systematically excommunicated by the Vatican.[6]

The negation and silencing of dissenting voices is one of the ways the Catholic Church found unity and perennity. In other words, ‘cancel culture’ within Catholic Christianity is nothing new.

Working hard to hear each other in ecumenical dialogue: a uniting challenge

‘Cancellation’ sometimes goes so far that a Christian church may not acknowledge other churches. Despite Vatican II promoting inter-Christian dialogue, Pope Benedict stated that the Catholic Church remains the only true Christian church. Other churches (mainly Protestant and Orthodox) are allegedly diminished because they do not recognise the Roman pope’s ‘primacy’.[7] Maintaining an exclusionary and universalist posture, the Catholic Church seeks to affirm unsurpassed authority within Christianity.[8]

The situation is however a bit more complex. As a consequence of this ‘ban’ on other churches, the Catholic Church does not participate in ecumenical decision-making. For example, it is only as observers that Vatican representatives can take part in the World Council of Churches.[9] It is precisely this same Council that organises the annual Week of Prayer for Christian Unity.[10]

Besides, Christian churches work together to promote dialogue and joint celebrations. On the one hand, there are many institutional efforts. Some churches even join forces into a federation. This is the case with the Protestant Federation of France, where historical Reformed and Lutheran churches work together with more recent evangelical denominations.[11] On the other hand, there are also individual efforts. The Women’s World Day of Prayer is one instance of a global, ecumenical grassroots movement. Each year, Christian women from the designated country prepare a liturgy that is celebrated globally, by Christians of all genders, denominations, and nationalities.[12]

In spite of the self-proclaimed primacy of the Catholic Church’s leadership, many Christians are striving for mutual acceptance. I would even argue that ‘cancel culture’ is, in a way, the main common challenge of all Christians. Unity can be found in working towards diversity.

If ‘cancel culture’ exists within Christianity, it is understood as a sign of human imperfection.[13] [14] [15] Among Christian Churches, rapprochements are considered prophetic signs of future unity.[16] Christians are therefore used to connecting with people who hold different opinions over law and politics, and to sharing their faith as ‘brothers and sisters’ with people who hold different beliefs about God.[17]

The tension between Christians can admittedly become extreme.[21] The diversity in beliefs is indeed significant.[22] Yet, because churches share one main priority (the gospel), Christians have interest in co-existing, at least within their specific church. ‘Cancel culture’, I believe, is therefore unlikely to become prominent within Christianity.

What about a culture of inclusion?

Christian churches seem to share a rather stable aversion to ‘cancel culture’. This, even when the threat of being ‘cancelled’ comes from another Christian church. Institutions as well as individuals constantly work against the exclusion of people who hold different theological and political views.

The high tolerance to difference within Christian communities is great in preventing the shaming and silencing of any specific denomination. But this ‘counter-cancellation culture’ should not erase the actual harm that can be caused. While Christians strive for unity and diversity, they should also examine the instances where they themselves ‘cancel’ groups of people.

The 120 German Catholics who publicly came out as LGBTQ+ in January 2022 revealed that they risked losing their job in the Church as a result of expressing who they are.[23] This, I believe, suggests that there is still a long way for Christian churches to evolve from a ‘counter-cancellation culture’ to a culture of inclusion.

[6] In 2007, the Vatican issued a decree stating the attempted ordination of women would result in automatic excommunication. In 2010, Pope Benedict XVI classified the “attempted ordination of a woman”, with the sexual abuse of children, as one of the most “grave crimes” in the church. See here: Updates to Canon Law Fail to Correct the “Crime” of Women’s Ordination

[7] Pope: Other denominations not true churches

[17] Unity in Christ: Loving One Another, Despite Our Differences 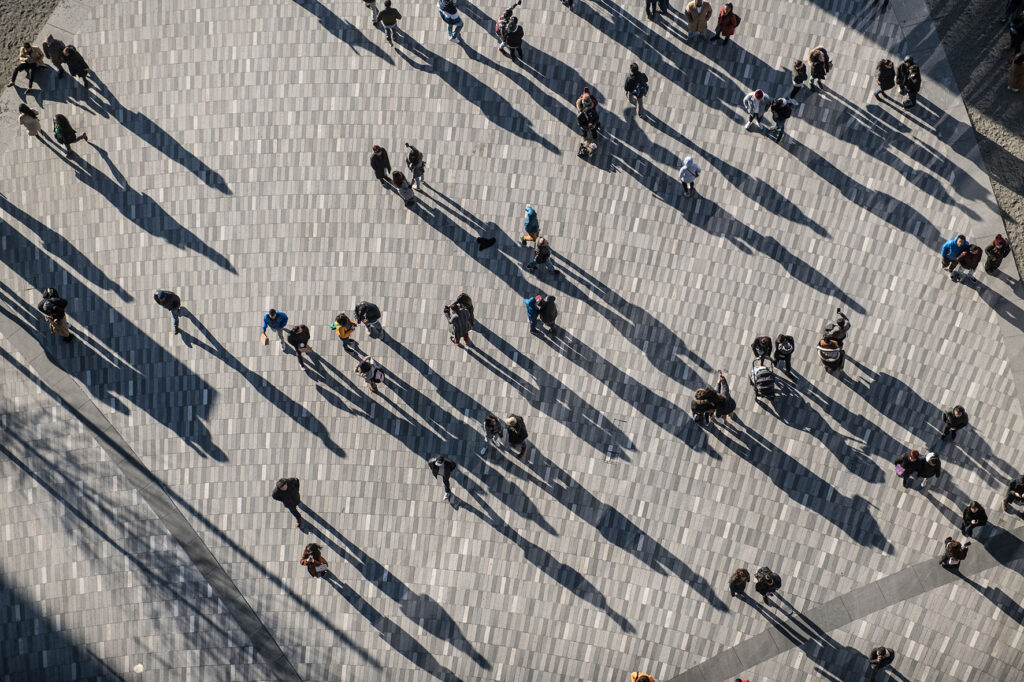 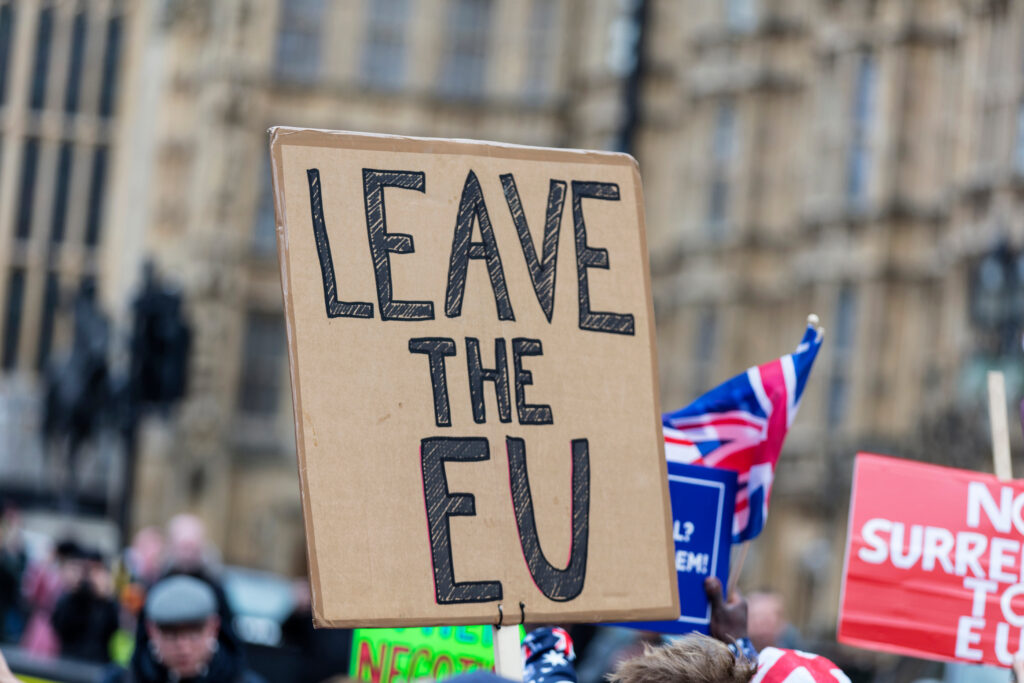 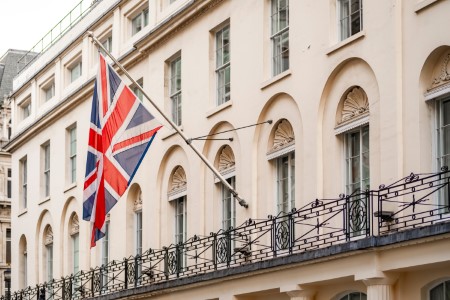