The Belgian education system is divided into two types of schools: municipal or official state schools on the one hand, and private schools (mainly Catholic, but also Jewish, Steiner, or Freinet schools) on the other. The first are fully financed by the state and are not based on a certain religion, whereas the latter are only partially subsidised and reflect a specific world view.[1] For instance, such schools may reflect the Catholic religion, or the non-confessional Steiner philosophy.[2] The existence of this ‘double’ system is quite unique and a product of a long history.

The origins of this tangled web
Until the 18th century, the Catholic Church had a monopoly on education. However, the arrival of secularisation forced the Church to reorganise itself and, therefore, the bishops created the Catholic ‘column’ of religious schools and associations.[3] This system of different ‘columns’ is quite unique in Europe and has remained important until today in Belgium. Starting in the second half of the 19th century, the Christian column, for instance, consisted of schools, hospitals, libraries, newspapers, sports clubs, and even marching bands. Later on, socialists and liberals followed this example. People thereby stuck to one column in their choice of free time activities and segregated pillars were created.[4] The gradual disappearance of the three major ideologies and the modern secularisation, however, caused this system to fade away. Nevertheless, the traces of this structure are still visible in the competition between the municipal and the Catholic schools.[5]

After the Second World War, the tensions between Catholic and municipal schools increased and gave rise to discussions around topics such as subsidies for free schools and the teaching of religion at official state schools. Around 1850, these tensions came to a climax and erupted in the so-called ‘Schoolstrijd’ or ‘battle of the schools’. For over a century, Christian parties in the parliament debated against liberals and socialists about the power of the Church in schools. Finally, in 1956, the School Pact was signed. This pact mainly determined that free schools receive around 60% of their expenses in subsidies, and that both types of education have to be equally accessible all over the country.[6]

State of affairs and challenges
Some may be surprised by the fact that Catholic schools still form the biggest column in Belgium: in the Flanders region, over 700,000[7] pupils attend a Catholic free school. It should be noted that only 10% of the Belgian population declares themselves practising Catholic.[8] In many cases, the two hours of RE a week drifted into more pluralistic, moral, and philosophic classes. Knowledge of the Christian faith thereby declined even more. In 2019, as a consequence, the conference of bishops presented an updated version of the attainment targets in which they stressed the importance of theoretical knowledge.[9] The Bishop of Antwerp, Johan Bonny, explains that religion classes should not become an hour of cosy chat, but that a basic ‘toolbox’ of terms is necessary to start discussing religion. There will also be room to discuss other religions, but the bishop states that Belgian society has to be vigilant about the knowledge of its own Jewish-Christian heritage.[10]

At municipal schools, every pupil receives classes about the recognised belief (Roman Catholicism, Orthodoxism, Protestantism, Anglicanism, Judaism, Islam, or non-religious moral class) he or she prefers. The organised structures of the chosen beliefs themselves (such as the Bishop council for the Catholics) thereby choose the teacher and organise the classes. For example, the Muslim executive is responsible for all Islamic teachers at municipal schools.[11]

Jewish and Muslim schools in Belgium represent the smallest groups of schools that offer religious classes. The 25,000 Jews in Antwerp, for example, have established special schools in their Jewish neighbourhood. Nevertheless, these schools are controversial. For instance, a Jewish school was warned for providing barely any sexual education.[12] Equivalently, a new Muslim school in Genk did not receive recognition as the state judged that they fell short in terms of honouring children’s rights,[13] meaning that the school does not have the authority to grant degrees and cannot receive state subsidies. However, the overwhelming majority of Muslims follow classes in Catholic or municipal schools as there are only four Islamic schools in the country.[14]

Visions for the future
Religious education in Belgium is a complex phenomenon and the question arises whether this model will continue to exist. Indeed, the power of the Catholic Church in education and the right to attend religious classes in a rapidly secularising society, are regularly questioned.[15] [16] It is argued that the model of competition between the Catholic school network and the municipal one is inefficient and that this idea of ‘columns’ is not relevant anymore in the 21st century.[17] On the other hand, the wish of Belgium’s Muslim community to organise their own schools and the firm reaction of the bishops on the declining level of religious knowledge at Catholic schools, shows that religion still plays a key role in Belgian education.

[2] Steiner’s anthroposophy and his philosophy of freedom are deeply rooted in non-confessional humanism, stating that every child has to develop itself with its own capacities.

[4] Verzuiling in Vlaanderen. Een in memoriam

[5] Verzuiling in Vlaanderen. Een in memoriam 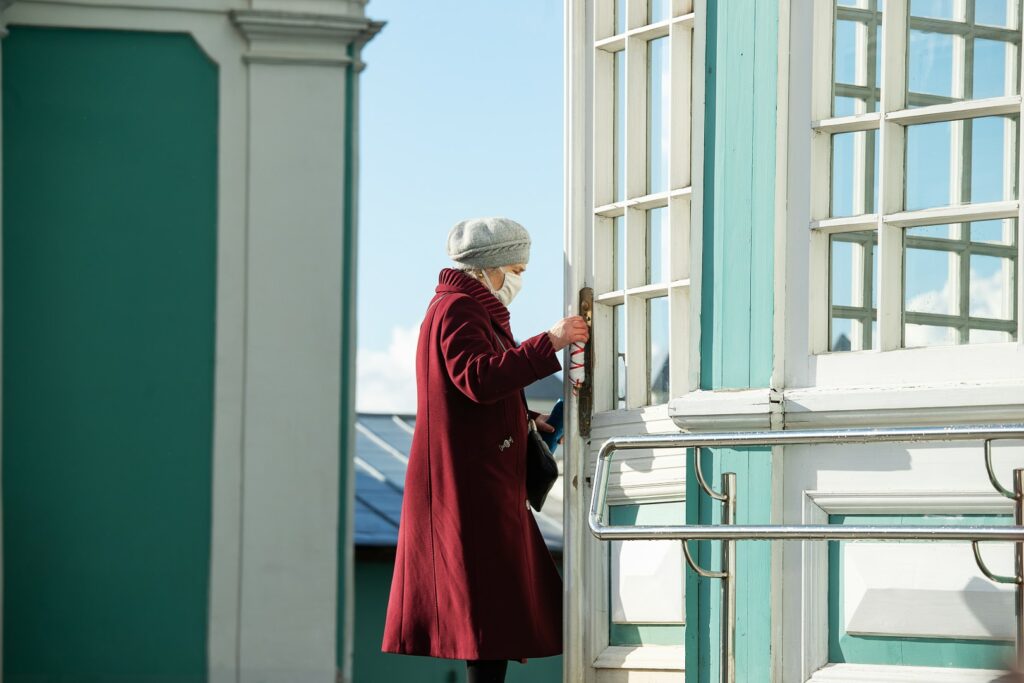 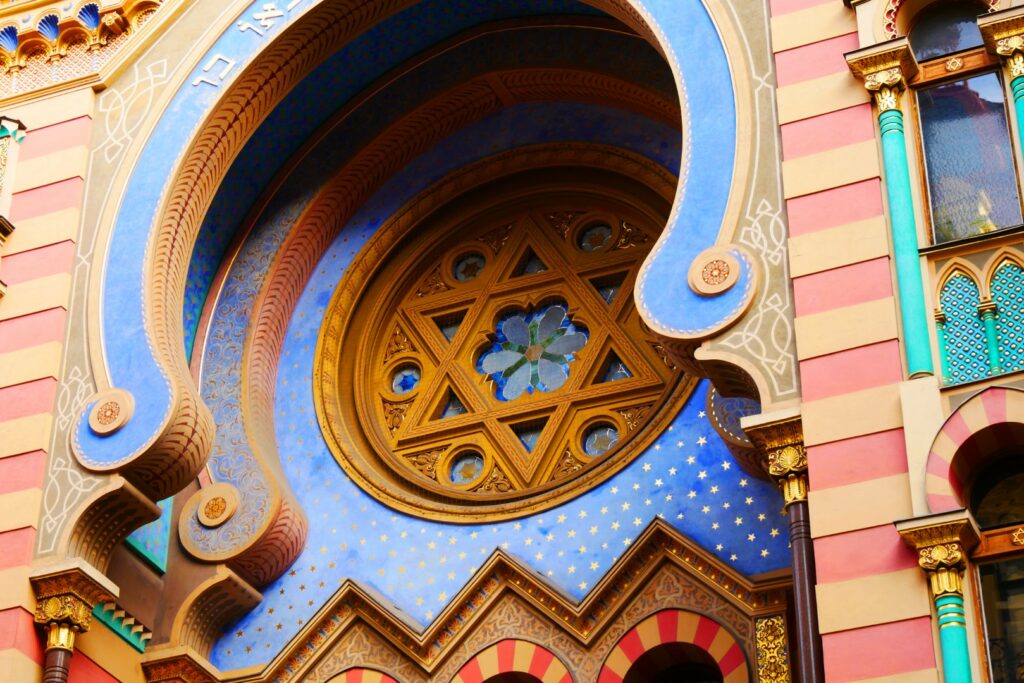