Germany, Austria, and Belgium are offering Islamic Religious Education in state schools, hoping to encourage better integration of Muslim communities. Does this approach of teaching Islam in state schools work?

In the previous articles in this series on Islamic Religious Education (IRE), we discussed the first model ‘No IRE in state schools’ in France and Italy as well as the second model ‘Religion for all’ in the United Kingdom and the Netherlands. Based on the above, this article elaborates on the third model, in which IRE is provided as a school subject in Belgium, Germany, Austria, and Liechtenstein.

Belgium is a federal state where the French, Flemish, and German Communities have autonomy over education. Nevertheless, they are still bound to the Belgian constitutional framework which regulates Religious Education (RE) as part of the school curriculum.[1] State schools are required to offer a choice between RE classes in the six recognised religions – Roman Catholicism, Protestantism, Anglicanism, Orthodox Christianity, Judaism, and Islam – and instruction in non-confessional ethics.[2] All these classes are sponsored by the state and organised by the respective religious or humanist communities.[3]

IRE has been included as an optional subject in the state school curriculum since 1975.[4] In large cities, the number of students enrolled in IRE in state schools has also significantly increased over the last decade.[5] The Belgian government merely facilitates IRE classes (by providing classroom and financing teaching materials and staff). This regulation is criticised today for its deficiencies, in particular with regard to content, teacher training, curricula, textbooks, and inspection.[6]

Public schools are a minority in Belgium[7], whereas the majority of Belgian schools – alongside four recognised and thus state-funded Islamic schools – are private Catholic schools[8] that structure RE with a great degree of independence. As a result, almost all RE given in private schools is Catholic RE.[9] In these schools, which are attended by 50% of Muslim students, no IRE is offered, and Muslim pupils have to attend Catholic RE.[10]

Austria: IRE as a project of integration

In Austria, which houses 700,000 Muslims,[11] Islam was recognised as an official religious community in 1912.[12] Since the school year 1982/83, IRE[13] has been organised by the Islamic Religious Community in Austria (IGGiÖ) in accordance with the Regional School Board. This institutional recognition is also considered as a project of integration into society.[14] Alongside its core task – to enable students to discover, develop, and reflect on their religiosity – IRE also carries out integration work. It should help students to bring together their Austrian and Muslim identity.[15]

RE, particularly IRE, is emphasised in the government programme for 2020-2024. The message is clear; the state wants to take more control over IRE concerning supervision, evaluation, and quality assurance of teaching materials and content.[16] This has caused criticism from the IGGiÖ, saying there should not be a “religion police.”[17] Nevertheless, the IGGiÖ itself has also been criticised for being controlled from abroad and hiring unqualified teaching staff.[18]

In Liechtenstein, where 6% of the population is Muslim, Islam is not a state-recognised religion. The constitution specifies Roman Catholicism as the national religion and affirms the freedom of religion for everyone.[19] Currently, both ‘confessional’[20] RE (Catholic, Protestant, and Islamic) and interconfessional classes ‘Religion and Culture’ take place at public schools.[21] Whereas Catholic and Protestant RE are provided in both primary and secondary schools by the respective communities, IRE has been carried out as an integration project in primary school since 2007/2008.[22] Being offered as a trial project at the beginning, IRE was legally anchored with a decree issued in July 2017.[23]

IRE in Liechtenstein is mainly based on Austrian models.[24] However, while the IGGiÖ and the school board work together in Austria, IRE in Liechtenstein is directly organised, supervised, and controlled by the state education authority. “IRE is rather about a targeted integration project than the Muslim communities,” emphasised Jürgen Beck, a state parliament member in an interview.[25] Nevertheless, according to a 2016/2017 research report from the Liechtenstein Institute, the assessments of IRE were generally positive.[26]

In Germany, which houses 4.4 – 4.7 million Muslims,[27] different approaches take place in schools, ranging from IRE to state-organised teachings about Islam. Some federal states carry out IRE as a pilot project (e.g. North Rhine-Westphalia and Baden-Württermberg) or an optional school subject (e.g. Berlin), whereas teachings about Islam are included in schools in Bavaria and Schleswig-Holstein.[28] Several states, such as Brandenburg, Saxony, and Thuringia, entirely lack regulation.[29]

In 2020, around 60,000 Muslim students took part in IRE.[30] Many view IRE as a preventive measure against religious radicalisation, which may take place in Islamic teachings in Quranic schools or mosques due to the lack of state control. On the other hand, it is also an important instrument of integration, by enabling students to discuss and reflect on their religiosity in schools.[31] According to the evaluation of those pilot projects, 90% to 100% of Muslim pupils are willing to attend IRE when it is offered, regardless of being Shii, Sunni, or Alevi.[32]

Within the German legal framework, state-recognised religious communities have certain rights including having state-sponsored confessional RE in public schools.[33] Muslim organisations are not recognised as an official religious community in most federal states so far.[34] Thus, one great challenge for organising IRE is the question of who is authorised to speak for Muslims in Germany.[35] In addition, some Muslim Associations – like the Turkish Ditib[36] – are financed from abroad and thus open to foreign (political) influences, as critics argue.[37]

IRE as a school subject: the dilemma of the directorate of Religious Affairs
As a result of labour migration followed by family reunification, global mobility, and the recent refugee crisis, the Muslim population in Europe has increased significantly over the past decades.[38] These changes have led to a rising number of Islamic schools and the organisation of IRE in state schools.

IRE in Belgian and Austrian schools has been offered for a long time since Islam is state-recognised there. Meanwhile, Germany and Liechtenstein facilitate teachings about Islam and Islamic teachings in state schools, partly with the goal of facilitating better integration of Muslim communities. Research shows that in either way, both Muslim pupils and their parents are generally glad that IRE is offered in state schools.[39] [40] Belgium and Austria are two of the few European countries with a long tradition of IRE in state schools. Thus, they can demonstrate that this model also has some shortcomings. For instance, if the state facilitates IRE in state schools, with a particular focus on integration, more state control is required so that IRE can become truly effective.[41] [42]

[8] 75% of all schools in Flanders and 60% in Wallonia, the French-speaking and German-speaking area. For more: Franken, L., & Loobuyck, P. (Eds.). (2011). Religious education in a plural, secularised society. A paradigm shift. Waxmann Verlag.

[12] Islamic Religious Education in Western Europe: Models of Integration and the German Approach

[13] In Austria, confessional RE is organised by the respective religious communities. They are responsible for the content, curricula, and teaching staff, while the state sets the framework conditions (e.g. school buildings, salaries). ÖIF-DOSSIER

[20] Confessional in a literal sense, but not in a legal sense. IRE in Liechtenstein does not have the legal status of denominational religious education. It is a targeted integration project and is fully organised and supervised by the state. For more: ISLAM IN LIECHTENSTEIN, page 90.

[33] In Germany, religious groups like the Catholic and the Protestant Church as well as the Jewish community are granted the status of a so-called ‘Corporation under Public Law’. Islamic Religious Education in Western Europe: Models of Integration and the German Approach

[34] Religious organisations must fulfil legal criteria in order to be politically accepted as a religious community. Currently, different federal states are working with different Muslim Associations or Communities on IRE matters. For more: Islamischer Religionsunterricht in Deutschland | Artikel | MEDIENDIENST INTEGRATION

[40] Islamic Religious Education in Western Europe: Models of Integration and the German Approach

[42] Islamic Religious Education in Western Europe: Models of Integration and the German Approach 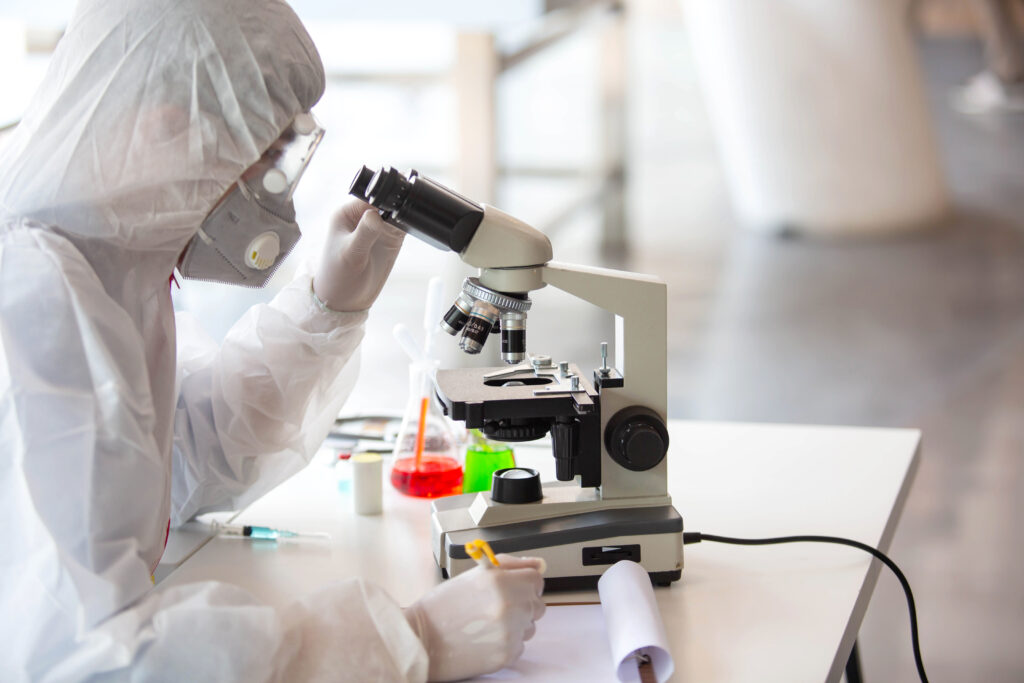 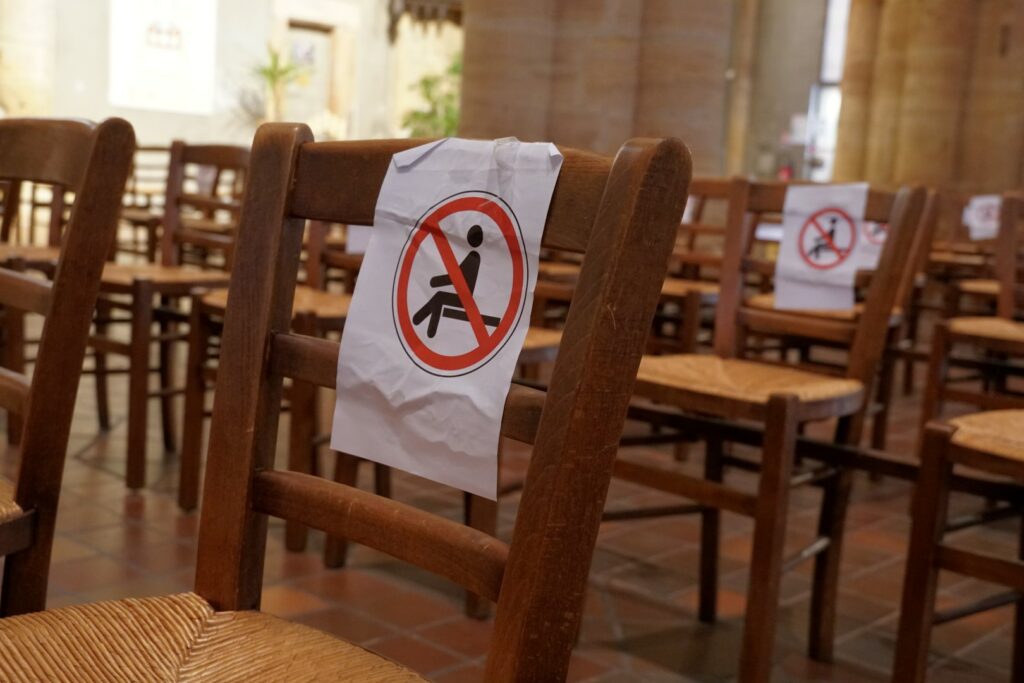 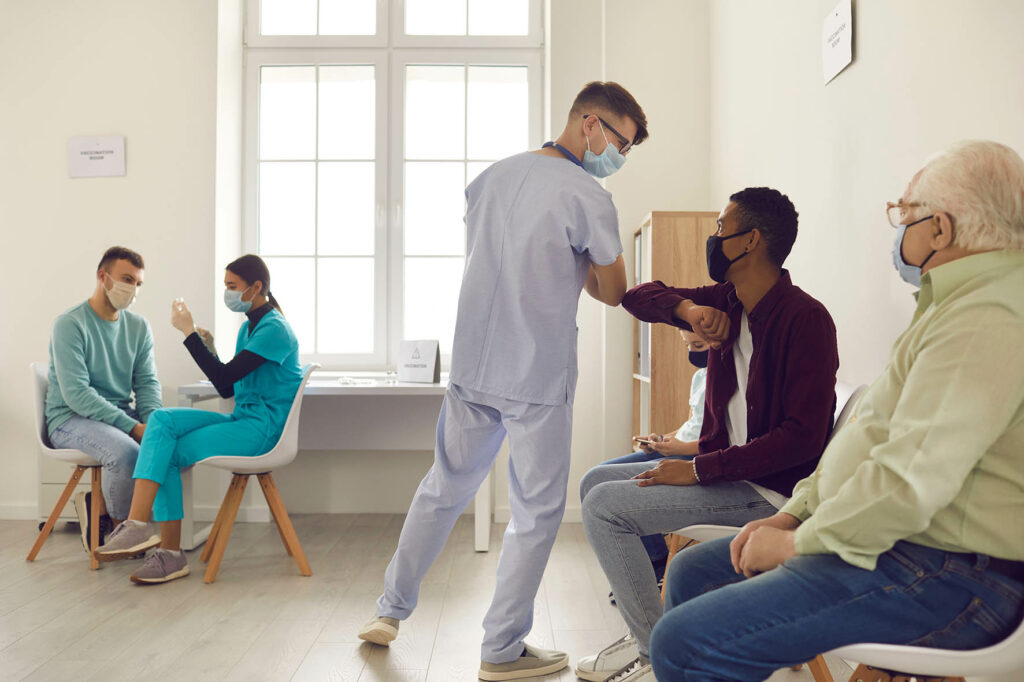