The rise of the internet and technology have greatly influenced almost all aspects of society. In recent years, this influence has also reached religious groups. Technology and the internet have enabled religious institutions to establish communities and reach a broad audience.[1] However, the enormous influence of technology may also bring a downside. For example, the emergence of smartphones may lead people to become distracted more easily and lose their individual freedom. Moreover, technological advances can be exploited by online spiritual leaders, who are able to build huge numbers of followers online and directly access their audience without limitation. Furthermore, the introduction of Artificial Intelligence (AI) may have questionable effects, with facial recognition and robots being more widely used in religious buildings.

As the influence of technology cannot be ignored, it is important to consider both the benefits it brings and the dangers that it could pose to religion in the modern day.

Apps and social media
The growth of new technologies allows for reaching a broad audience far more easily than before. This has presented an opportunity for religious institutions, some of which have launched apps as a way of connecting with their members. Apps are seen as a way to help with prayer and provide opportunities for learning. With traditional methods of social organisation changing, these apps can allow some religions to regain their relevance in modern society.[2]

One example of this type of app is the Dutch podcast ‘Eerst Dit’ (This First), which has 50,000 subscribers. The podcast is just seven minutes long and includes a reading from the Bible, a short sermon, an assignment or question, and a short prayer. Many listeners state that they appreciate the podcast and see it as a valuable addition to their week. The podcasts are considered by their listeners to be relatable to everyday life and to the personal needs of religious people.[3]

Another example originates from the Vatican. The ‘click to pray’ app, launched in January 2019, allows people to share prayer intentions with each other. Not only can people share their intentions, but others can join the prayer with just one click.[4] [5] Additionally, Pope Francis uses social media to reach a broad audience. He has over 18 million followers on Twitter[6] and 7.1 million followers on Instagram.[7]

Several other apps have been developed to increase convenience for believers. For instance, there are apps for donating money, finding halal restaurants and stores, spreading daily messages and sermons, and scanning food to see whether it is halal.[8]

Gurus and cults
The enormous reach enabled by technology has not only been discovered by established religious organisations such as the Catholic Church. Increasingly, people have turned to online spiritual gurus. These online gurus can hold enormous influence over their followers. However, they have also faced criticism. It is argued that their influence can turn into a tool for manipulation and control, which transforms the online guru into a cult leader.[9] For example, online cult leader Teal Swan gives advice in exchange for money. However, many consider her advice similar to manipulation techniques cult leaders use in the physical world.[10]

Distraction and loss of freedom
Even though the Catholic Church has developed the ‘click to pray’ app, Pope Francis has repeatedly warned about the disadvantages of mobile phones. For example, he encouraged people to put away their mobile phones during dinner time, in order to communicate with their family. Moreover, he has criticised the use of mobile phones during mass.[11] During a speech for students and teachers of a high school, Pope Francis warned them against becoming too dependent on their cell phones. Even though he acknowledged the benefits of phones, he also stated that they can cause people to lose their freedom as they become slaves to their mobile phones.[12]

Pope Francis is not the only religious leader to warn against technology. Bishops in Australia have pointed out that the digital world can lead to problems such as information overload, social isolation, and consumerism.[13]

Facial recognition and robots
For some applications of technology, it is hard to determine whether they pose opportunities or threats. An example of this is the use of facial recognition software to tell who is entering a church. Several companies are offering such systems and over 200 churches in the world have already implemented it. A firm offering such a service is Kuzzma. This company offers an AI system that uses cameras to identify people entering the church, and provides key information about them. Using this, the system can generate reports about each person. These reports include age, sex, and time of arrival of the visitor, but also statistics about their behaviour. The technology even issues a warning when someone’s activity is considered to be abnormal.[14] The question arises whether this technology increases safety in a church, or whether it violates visitors’ privacy.

Another example of such questionable application of technology is the use of robots. For example, a 400-year-old Buddhist temple in Kyoto, Japan, has a robot priest called Mindar. Mindar preaches in multiple languages, and can also sing.[15] A similar robot priest was displayed in an exhibition in Wittenberg, Germany. Robot BlessU-2 delivers blessings in five languages. Such robots, however, spark debate. For example, some worry about the replacement of human pastors or priests by machines.[16]

Finding the balance
To sum up, technology brings opportunities and threats to religion. Even though apps and social media can increase the reach of religious institutions and leaders, this influence can turn into a tool for control. Moreover, the risks of facial recognition and the use of robots are still unknown. However, we cannot ignore the way technologies allow people to connect with religion, such as podcasts and prayer apps. 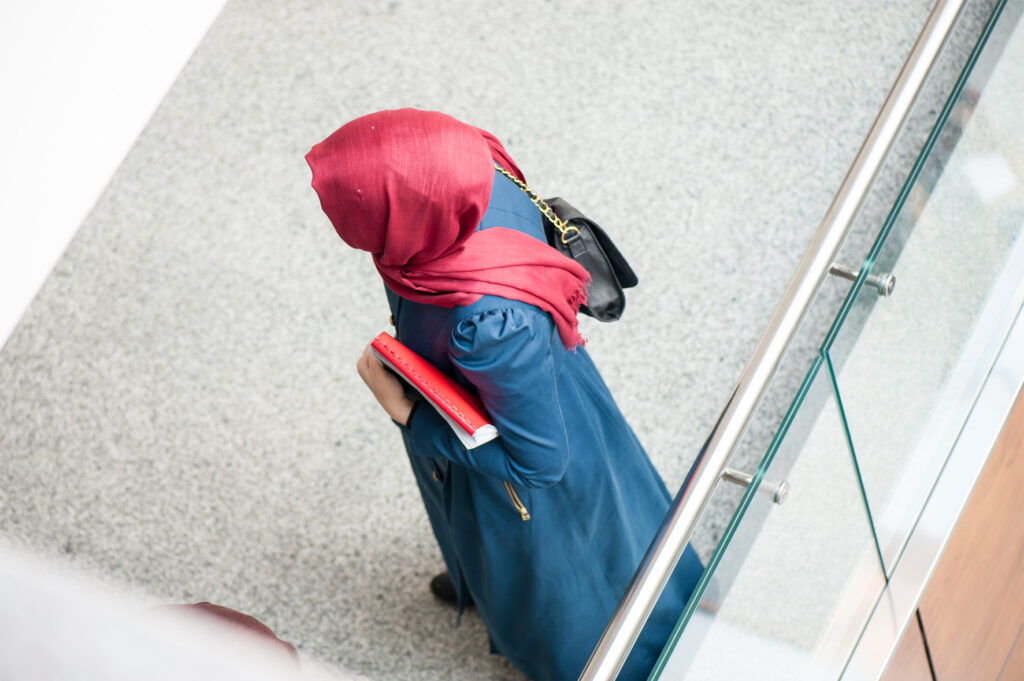 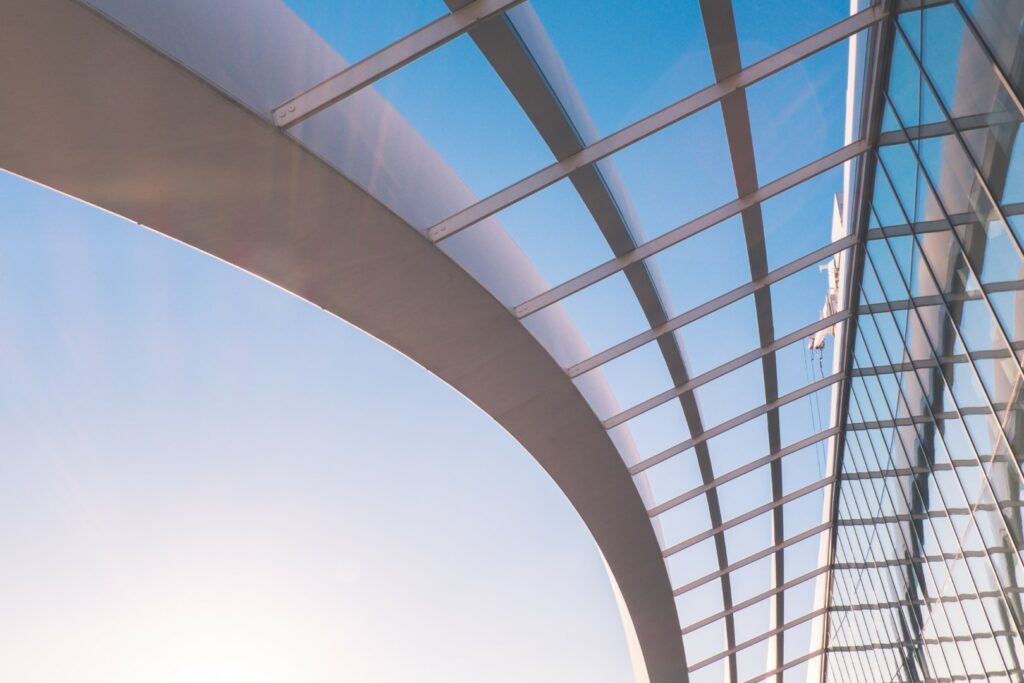