Video games have come a long way from the times when the makers of Zelda (1986) had to remove any references to Christianity due to Nintendo’s strict policy to forbid religion in their games. In today’s gaming culture, religion is portrayed in a vast number of ways. But can a computer game be a religious experience?

Video games have grown to be the most popular form of entertainment.[1] From the times of Tetris (1984) and Donkey Kong (1981), gaming has come a long way to also pursue artistic values and address more serious topics.

The controversial history of religion in video games
Religion has been present in video games since the early days, but the relationship of games and religion has been a controversial one. In the early years of gaming, many companies had policies forbidding religious symbolism in their games.[2] When religion was present, it was mostly used as an exotic ornament. As Western games use stereotypical imagery of Eastern religions, Asian games use symbols of Christianity, Judaism, and Islam to bring in an exotic flavour.[3] The darker side of religion was also used in action games like Doom (1993) and Diablo (1996), where players combated against demons and even the devil.[4]

Many gaming universes have also developed their own religions that oftentimes are vital to the story of the game, or use an existing religion as the frame to the story. Never alone (2014) is an interesting example of such a game, as it was developed together with the Inupiatit native people of Alaska, and it incorporates their cultural heritage and traditional worldview.[5] Games are also used to criticise established religion, like in Dishonored, that is set in fictional 19th century Great Britain and heavily criticises the abuse of religious power.[6]

The whole industry of religious gaming is a case of its own. However, games like Bible Adventures (1991)[7] or Left alone: Eternal Forces (2006), an apocalyptic Christian game, have primarily stayed out of the mainstream gaming community and have sometimes placed didactic values over good gameplay.[8] A recent example of a didactic religious game is the relatively popular British parkour game Guardians of Ancora, that teaches children about the life of Jesus.[9]

Worship in video games – and video games in worship
One way to include a religious experience in games is to incorporate real-life worship to the game, like in the Catholic version of Pokemon GO, Follow JC Go (2018), that encourages the player to real-world worship, for example saying a prayer when passing a hospital.[10] Numerous prayer and meditation apps work in the same way, although they are more like digital rosaries or meditation tools than actual games.[11] [12] [13] Games have also been used as part of real-life worship events. Exeter Cathedral used the game Flower (2009) in a church service on creation, where attendants took turns in playing the game during the service.[14] Mission organisations that strive to bring the gospel to gamers use gaming analogies and gaming culture as a regular context in their events and online worship services that are targeted at gamers.[15] [16]

Experiencing God in games?
As video game culture has matured, the depiction of religion in video games has also gained more depth. Nonetheless, it is more difficult to design a game to be a transcendental experience, than to just include some religious imagery or storylines. Flowers sequel Journey (2012) might have been the first mainstream game that was intentionally designed to be a spiritual experience by including Eastern spiritual elements and stunning artwork that would elicit strong emotions. Indeed, many players have reported that the game has been a deeply spiritual experience that has helped them cope with loss or PTSD, or has changed their life for the better.[17]

Upcoming Polish game I am Jesus Christ might have what it takes to be a Christian version of Journey. There is already a whole genre of games where the player gets to try what it would like to be God, but I am Jesus Christ aims to be a Christian version of this. In the game, players will play as Jesus from the first person point of view by performing miracles and ending by hanging on the cross.[18] Another upcoming Polish game called Pope Simulator lets the player into an immersive experience of trying out what it would be like to lead the Catholic Church.[19] Spiritual experiences, however, are not limited to intentionally spiritual games, as, in the end, spirituality comes from the players’ interaction with the game. What is a religious experience for one is not that for others. As with real-life religion, gamers of different personality types, world views and religious backgrounds perceive games differently. A religious game might not be religious to an atheist player, as well as a game that is not designed as a spiritual one can evoke spiritual experiences – like earning a religious victory in Civilization VI (2005),[20] building memorials in World of Warcraft (2004),[21] facing the loss of a child to cancer in That Dragon, Cancer (2016),[22] or even running after shinto-inspired nature deities in Pokemon Go (2016).[23]

Prayer beads, votive candles – and video games?
Organised religion has always used visual, auditory, narrative, and interactive aids to help people make a connection to the transcendent. Games combine all of these, and thus have the capability to be influential and immersive emotional experiences, that can also trigger religious or spiritual experiences. [24] However, spirituality in itself is not in the mediums that are used, but deep in the psychology of human beings. As games increase in popularity, the need and possibilities to examine the existential and spiritual topics they engage with will almost certainly grow exponentially.

[13] In times of a pandemic, Muslim prayer apps are gaining followers

[15] An online church for gamers: Va. pastor draws thousands to worship on Twitch

[16] GameChurch – Bridging the gap between the Gospel and the Gamer.

[17] How To Create Spirituality in a Video Game

[18] Answering Six Big Questions About I Am Jesus Christ

[20] Civilization 6 Religion and Faith explained – how to earn Faith, found Pantheons and more in Civ 6

[22] That Dragon, Cancer review – you’ve never played anything like it

[23] If Pokémon Go feels like a religion, that’s because it kind of is 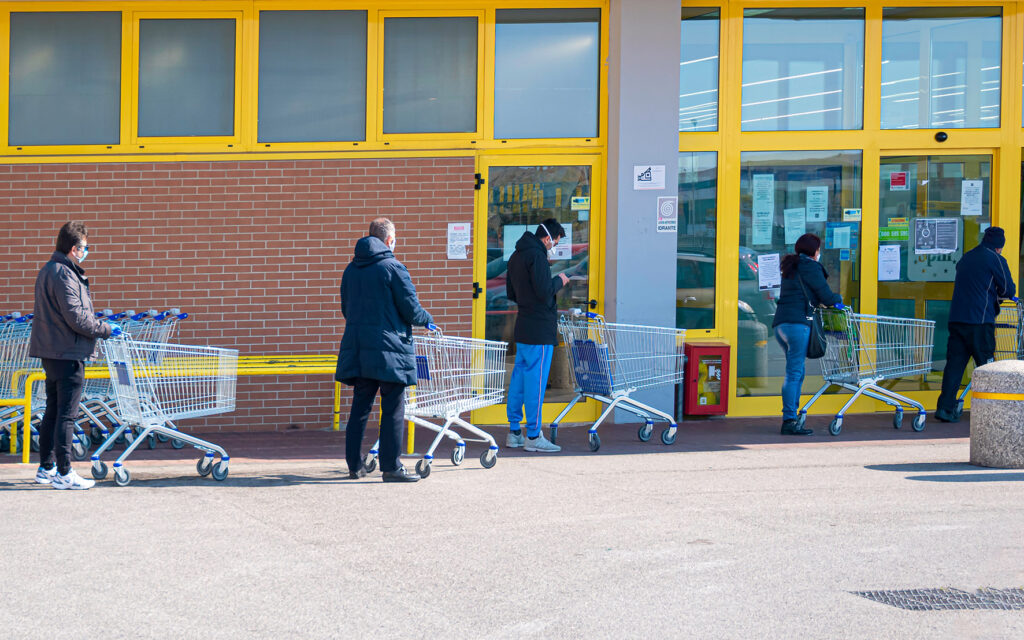 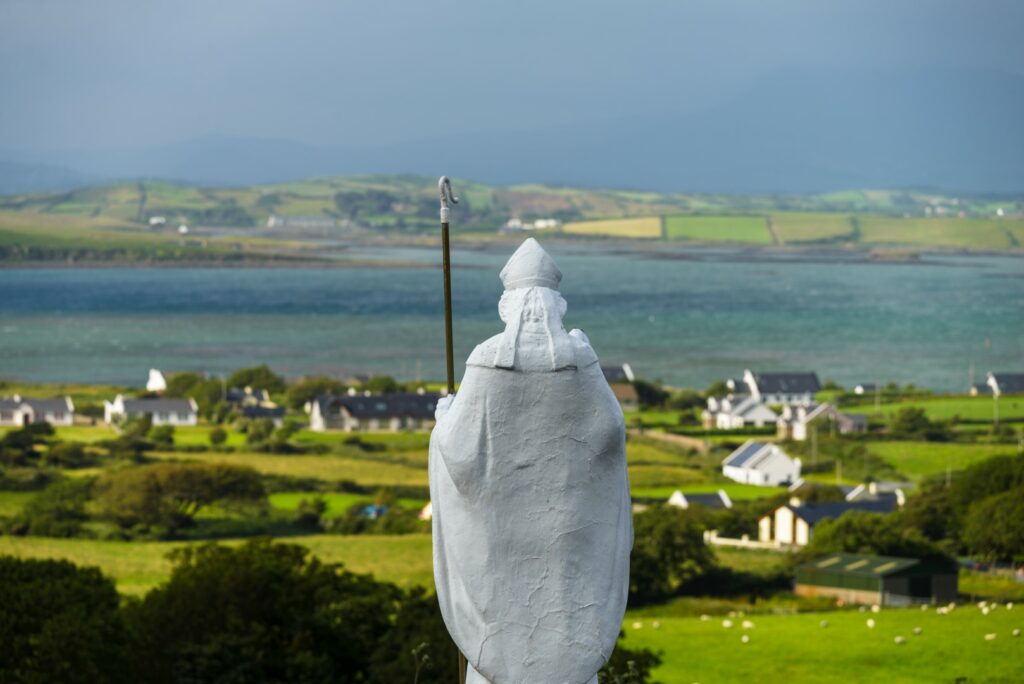 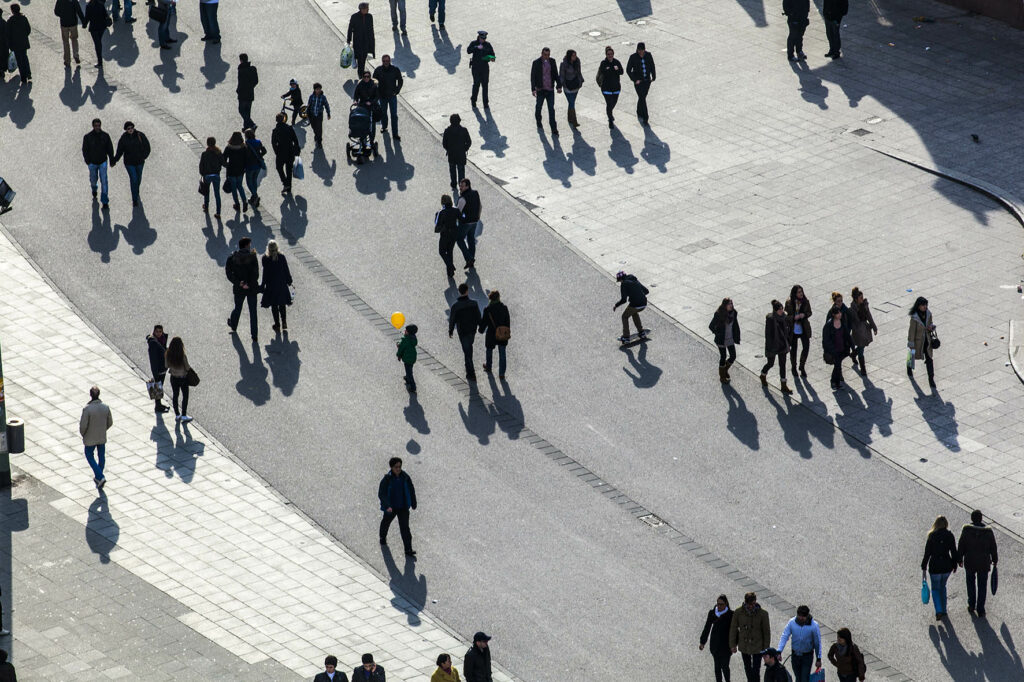