This article was written in preparation for our round table on In God We Trust. Please find the full whitepaper here.

There is a crisis of trust in Europe, affecting everything from its religious institutions to its economic and political institutions. Sexual abuse scandals in churches,[1] economic crises and financial scandals,[2] the rise of populist political parties against traditional ones,[3] and misinformation against science and evidence, all speak of this breakdown in trust.[4] This has led to what Hannah Arendt would call a ‘society of individuals’.[5] As Yann Algan, Professor and Dean of Sciences Po’s School of Public Affairs, argues, this has reshaped and narrowed the space available to trust: “interpersonal trust is what remains for individuals to develop a common social project.”[6]

An unchurched Europe
In 2013, Cardinal Keith O’Brien of the Catholic Church in Scotland stood down after admitting sexual misconduct. Reports of the ‘paedophile priest’ in the Church, Father Paul Moore, came out in 2019. These, and other reports of sexual abuse, led to an independent review of how the Church responds to sexual abuse. The review finally concluded that the Church needed to work hard to “repair and build trust” with its communities. The former Scottish secretary, Baroness Liddell of Coatdyke, who led the review, cautioned: ”Never again will we assume that the vulnerable are safe.”[7] This example speaks of the unpopularity of the established churches in Europe, to such an extent that one can speak of an ‘unchurched Europe’. In fact, it can be argued that churches in Europe lost their community far before the emergence of these scandals. European churches committed actions since before the end of the Second World War that have tarnished it in the eyes of subsequent European generations.

In Spain, for example, the Catholic Church and the Franco dictatorship supported each other for four decades. While the Church in Spain has largely escaped the sexual abuse scandals that caused so much damage in Scotland, Ireland, and elsewhere, it has faced a transition borne out of its own actions: many Spaniards are away from the Church as democracy and secularism became synonymous.[8] Father Gonzalo of the Church of Santiago el Mayor concedes this: “It’s true we don’t have as much influence as we used to have… We preach the Gospel and perhaps the ones coming afterwards will harvest what we have sown.”[9] The recent debate in the UK over the role of the image of Jesus and the Church of England in racism has also revealed a similar lack of trust in the Church’s actions. When the St Albans Cathedral installed a painting of the Last Supper portraying Jesus as a black man, many argued that reimagining Jesus in this way is only a token, one which obscured the guilt of ‘white’ Jesus and the Church of England in colonialism and slavery.[10] African Studies Professor Kehinde Andrews of Birmingham City University argued that the Church of England is “one of the key owners of the enslaved.” “The image of the white Jesus was given to us as the enslaved. It was one of the main ways to pacify us. You still have people in Black churches in this country saying that ‘he will wash you white as snow’. That’s the original white saviour image, and the whole purpose of it was to embed colonialism and slavery,” he elaborated.[11]

It is not surprising, therefore, that worship attendance in Europe has fallen significantly. According to a 2018 Pew Research Center survey on religious commitment, attendance across Europe is far lower than it is elsewhere in the world. Aside from Poland, where 42 per cent of people attend worship every week, every other European country has 25 per cent or less people attending worship. In Scandinavia and Western Europe, the attendance rates are even lower, in the single digits.[12] With the traditional religious institutions having lost Europe in many ways, are the prosocial effects of religion also lost to Europe? Will Europe be unable to use the social commitments characteristic of religion to rebuild needed trust and the ever-larger communities that this trust may foster?

A private religiosity
Instead of fully conceding ground to secularism, it can be argued that religion has taken new shapes in Europe. It has become an ideological foundation for anti-system parties, which have become increasingly popular in Europe with the sharp fall of citizens’ trust, as Algan argues, in their institutions, experts, and elites over the last three decades. These anti-system parties – right-wing and populist – are embracing religion to position themselves as protectors of Christianity against immigration and “the liberalism of the rich.”[13] This, arguably, has eroded trust between people and institutions even further. But there has also been a rise in private religiosity, which may help rebuild trust. Another 2018 Pew Research Center survey, on Christian practice in Western Europe, confirms this, with the biggest share of people across the region identifying as non-practicing Christians: people who may believe in God but do not attend church or do not accept the biblical depiction of God.  In the United Kingdom, for example, there are 55 per cent more non-practicing Christians as opposed to 18 per cent church-attending Christians.[14]

An unselfish religion
While a significant majority of these non-practicing Christians, as many as 60 per cent, do not support the entanglement of governments and religion, they are more likely than religiously unaffiliated people to favourably view religious institutions and its prosocial role. For example, 60 per cent of non-practicing Christians in Germany agree that churches and other religious organisations play an important role in helping the poor and needy. The recent dispatch of a ship to the Mediterranean to rescue migrants attempting to make the crossing into Europe by the Evangelical Church in Germany is a telling example. In response to the end of all state-sponsored rescue operations, which has seen around 400 people drown in the Mediterranean in 2020, the Church started fundraising coalition ‘United4Rescue’. “One does not let any single human drown, end of discussion,” said Heinrich Bedford-Strohm, chairperson of the Evangelical Church in Germany. The coalition mobilised more than 500 supporting organisations, “ranging from congregations and student groups to diaconal agencies as well as secular partners.”[15] The rescue ship Sea-Watch 4 was eventually purchased by the Church’s crowdfund and set sail from the Spanish Burriana. While the Church pushes for a political solution to the migration crisis in Europe[16], it also intends to move forward with its plans to continue its campaign “for sea rescue, communal reception, safe escape routes, fair asylum procedures and legal migration opportunities.”[17]

For some, the involvement of religious institutions in humanitarian work actually suggests that religion never really went away from European life, and that it in fact can be harnessed further for social good. Jonathan Benthall, the former Director of the Royal Anthropological Institute, argues for example that humanitarianism, environmentalism, and the animal rights movement all have a startling religious quality to them, and that this indicates a ‘religious inclination’ that underlies the fabric of who we are. Using this inclination, he argues further, is essential for the healthy functioning of any society.[18] The question then is: can religion be used more substantively to help rebuild trust in Europe? The South African Truth and Reconciliation Commission may hold an answer. Established as an official government body to create national reconciliation after apartheid, the Commission strongly relied on religious ideas of reconciliation and forgiveness to guide its work. Religious leaders also took on the significant role of commissioners.[19] The result was a ‘spiritual engagement’ to conflict resolution and peacemaking, one which offers an overarching narrative: truth can lead to reconciliation. Europe can similarly engage with religion more fundamentally to overcome the ever rising distrust.

Reshaping religion to rebuild trust
Can this faithful society of individuals across Europe – with its belief in God, favourability towards religious institutions, and support for strangers in need – be an entry point to rebuilding trust in Europe? Can we have a plurality of values on the one hand, and still trust institutions common to us all on the other? Religion has always dealt with paradoxes. It appears that to deal with this paradox, it has reshaped itself into private religiosity on the one hand and a more compassionate set of religious institutions and organisations on the other. Together, these two may have the potential to rebuild trust by giving Europe a framework for something political and economic institutions have struggled to deliver: social inclusion and protection. To be sure, religion can not only foster an ever-larger community to support these ends, as it has already done in the case of not only its humanitarian work and role in conflict resolution and peacemaking. It can also, as the coalition ‘United4Rescue’ demonstrates, introduce the necessary accountability of Europe’s wider institutions. Holding these institutions accountable, paradoxically, will create trust: if European institutions are made to demonstrate they are doing what they say they would do, then perhaps more people will trust them. 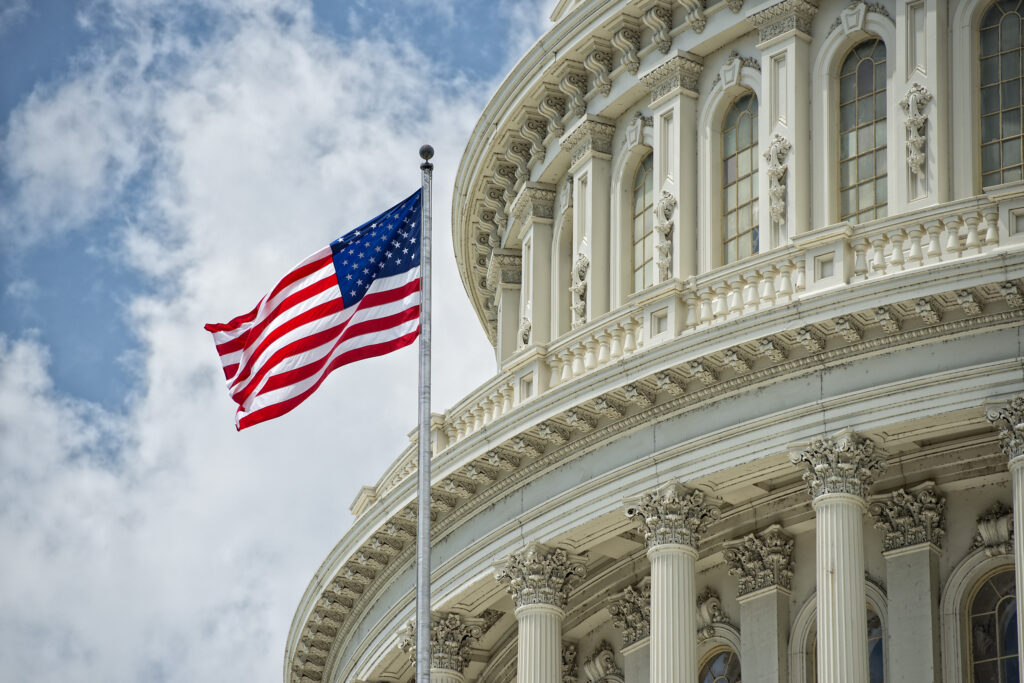