This article was written in preparation for our round table on In God We Trust. The full whitepaper is available here.

Trust after Auschwitz
Marking 75 years after the liberation of Auschwitz, the President of the Conference of European Rabbis, Pinchas Goldschmidt, warned that Jews in Europe still face an uncertain future.[2] Jews rebuilt their lives in Europe by placing hope in new structures and values, such as that of the European Union (EU). This should have ensured a future without wars, pogroms, and antisemitism on the continent.[3] But this ‘European project’, Goldschmidt argued, remains incomplete. Jewish life in Europe remains unfulfilled. European states, for example, have legislated against minority religions, affecting Jewish practices. Countries such as Belgium have outlawed the kosher slaughter of animals. With populist politics and religious fundamentalism growing and intersecting, such as Golden Dawn in Greece and Jobbik in Hungary[4], antisemitism is also on the rise again. The number of Jews in Europe has now fallen, he said, 2 million to 1.5 million today, largely through emigration. Goldschmidt called for Jews to ask themselves, as they once did 75 years ago: despite becoming safer, could Europe be trusted with their future?[5]

Jews and Muslims in Sweden
The EU’s latest report on Jews in Europe casts doubt on this future. It shows, for example, that 90 per cent of Jews in Sweden believe antisemitism is rising while 81 per cent believed their government is not fighting antisemitism effectively.[6] While recognising rising antisemitism in Sweden during his visit to Israel to remember victims of the Holocaust, the Swedish Prime Minister Stefan Löfven explained that this rise in antisemitism was not native but caused by Muslims migrating to Sweden. One religious minority in Sweden was threatening another religious minority.[7] Löfven’s explanation that antisemitism was rising in Sweden because of immigrating Muslims reveals in fact a much broader challenge Europe is facing: the first of far-right populism. Far-right populists in Europe have increasingly styled themselves as ‘protectors’ against Islam.[8] A 2019 Pew Research Center survey revealed that negative sentiments toward Muslims now strongly depend on support for populist parties.[9] In Löfven’s Sweden, for example, those with a favourable view of the Sweden Democrats, a party that opposed increased multiculturalism and especially immigration, are 42 per cent more likely to have an unfavourable opinion of Muslims than those with a negative view of the Sweden Democrats.[10] Appeasing far-right voters by blaming or banning Muslims is, therefore, becoming a familiar political strategy across Europe.

“Do you have a bag packed?”
Both Jews and Muslims in Europe, it can be therefore argued, have reasons to be worried about the current trends. The rise in antisemitism over the past five years has reportedly prompted 40 per cent of European Jews to consider emigration. These concerning figures were reported as part of a survey conducted by the EU agency for fundamental rights (FRA) that also revealed that nearly 28 per cent of European Jews experienced antisemitic harassment over the past 12 months.[11] Of those considering emigrating, two-thirds said they had considered moving to Israel. France’s Jewish community – the largest in Europe – appears to have been especially affected. In the wake of record levels of antisemitism, many French Jews are fleeing their country to seek a new life in Israel. According to the Jewish Agency, a third of all French Jews who have emigrated to Israel since its establishment in 1948 have done so in the last 10 years.[12] In 2015, for example, nearly 8,000 French Jews made the journey to Israel, making this the largest flight of Jews from any Western nation in a single year.[13] Indeed, a 2015 attack in a kosher supermarket in Porte de Vincennes, Paris prompted journalist Jeffrey Goldberg to ask what he called “a very old Jewish question”: “Do you have a bag packed?”[14]

Who trusts Trevor Philips?
Recent events in the UK have also spotlighted how British Muslims are struggling to trust the future of their wellbeing and religious freedoms in the country. The trend of blaming or banning Muslims has gathered pace in the country especially in the wake of Brexit.[15] In his end-of-year editorial blog for 2019, for example, the editor for the UK newspaper The Spectator, Fraser Nelson, endorsed bans of traditional Muslims practices such as the veil while questioning the validity of Islamophobia.[16] No example, however, represents the breakdown of this trust than the case of Trevor Phillips. The founding chairman of the United Kingdom’s Equality and Human Rights Commission, Philips was suspended from the Labour Party due to allegations of “racism” against Muslims. While Philips defended himself against the charge by stating that Muslims cannot be defined as a single race, and therefore, cannot suffer racism, Conservative peer Baroness Sayeeda Warsi pushed back by arguing that to demonise and negatively stereotype a group irrespective of their skin colour is racism and that both antisemitism and Islamophobia are, therefore, forms of racism.[17] Referring to his past statements, she argued that Philips repeatedly and negatively defined Muslims as a single group. Warsi clarified that the charge of racism to suspend Philips was protecting citizens, not a faith: no religion is above criticism.[18] Trevor Philips and the question of protecting Muslim citizens came into play again during the COVID-19 lockdown in the UK, when Philips was appointed to lead Public Health England’s inquiry into the failure to better protect black, Asian, and minority ethnic (BAME) people. BAME people, many of them Muslims as the Muslim Council of Britain (MCB) highlighted,[19] had disproportionately died during the pandemic, revealing how social and economic inequality had made them more vulnerable to the shocks of COVID-19.[20] Leading Muslim campaigners, including Warsi and the MCB, raised concerns that Philips could not be trusted, and that the appointment deeply ignored British Muslim’s voices. Philips eventually stepped down, but the debate of whether British Muslims can trust that the UK government is acting in their interest continues unabated.[21]

Trust and the ‘European Project’
Can religious minorities trust Europe? Will Europe protect them from a history of violence, give them refuge when needed, protect their freedom to believe, and heed their voices? Or will Europe treat them as strangers within? The answer to these questions may determine whether Europe can have a future free of conflicts borne out of religious discrimination increasingly made more palpable by rising antisemitism and Islamophobia. 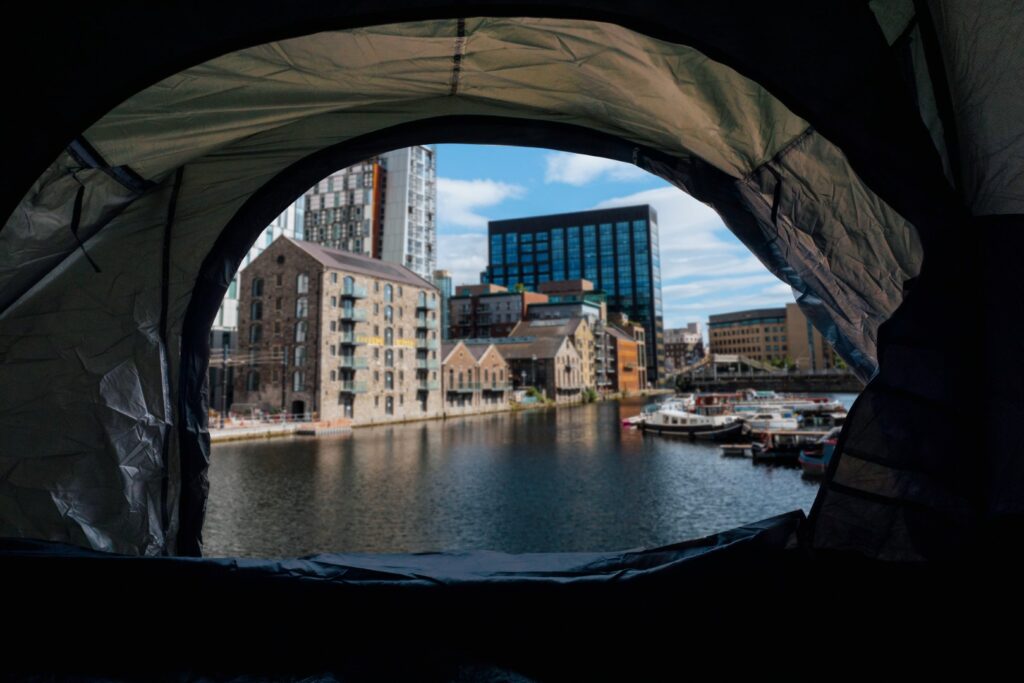 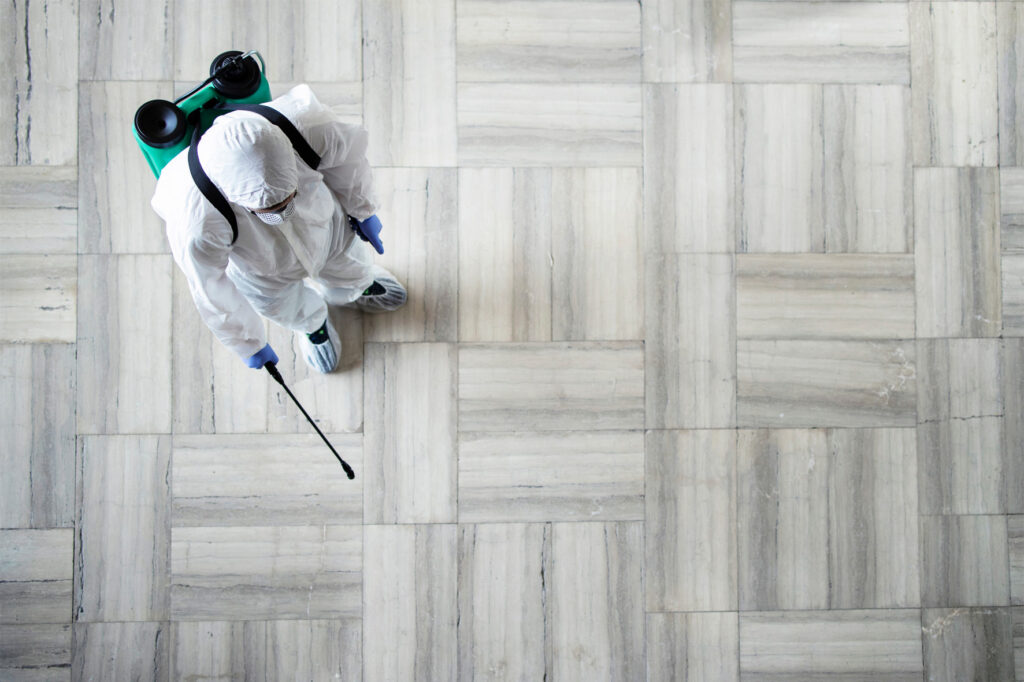 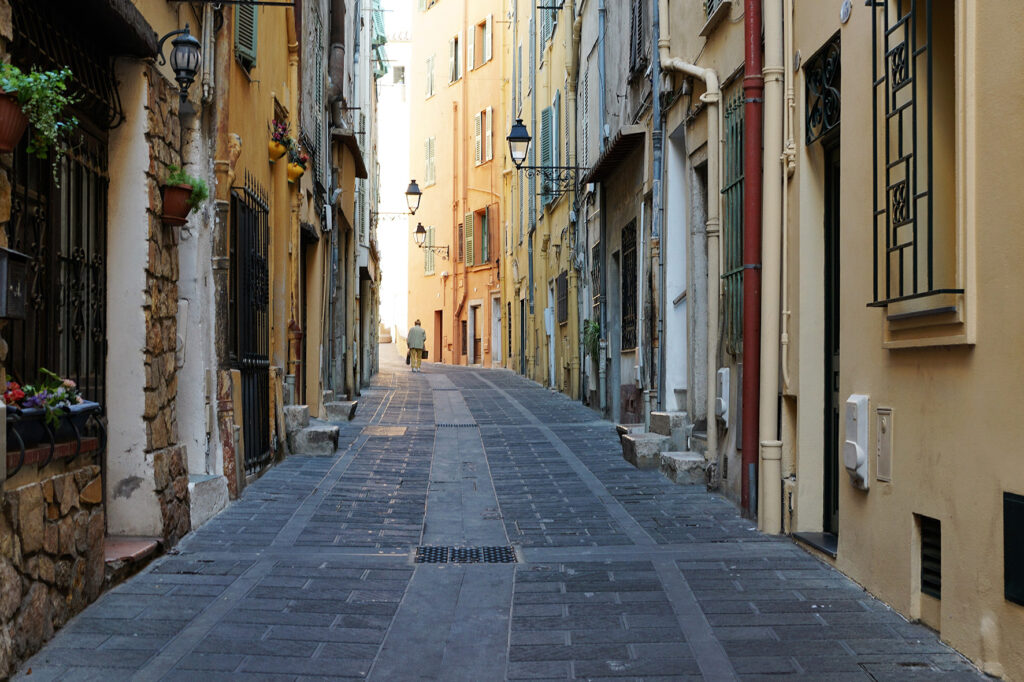