Some fear that Christmas traditions could be suppressed by cancel culture. How historically grounded is this allegation?

In December 2021, François-Xavier Bellamy, a Conservative and Catholic member of the European Parliament, addressed his colleagues with a speech on Christmas. He argued that Europeans need to “save Christmas, in order for Christmas to save them.”[1] This interpellation followed the proposition that members of the European Parliament use the term ‘holiday season’ instead of ‘Christmas’, in an effort to develop a more inclusive language.[2] Even Vatican officials had expressed fears of “cancel culture.”

Yet, Christmas has historically already been cancelled. In 1550, Protestant Reformer John Calvin indeed prohibited Christmas celebrations that he thought were only a masquerade. Besides, the Christmas festivities that the Catholic Church enlivens today have nothing in common with what they used to be.[3]

Christmas was a transgressive festival

In the 9th century, the Catholic Church declared that the 25th of December would be the day Christians celebrate the birth of Jesus Christ.[4] However, people kept celebrating the winter solstice in the profane way they were used to. The Christmas ceremonies therefore looked nothing like the pious and quiet vigils we now know. Instead, Christmas Eve used to be scandalous and transgressive.[5]

Historian François Walter suggests that until the late 18th century, Christmas celebrations looked like village fairs – only they were taking place in churches. Here is how he describes the atmosphere: “One hears inflated pork bladders being blown up and rattles being striked. One eats and dances, and the Christmas songs promptly turn salacious. The church is also a meeting place for lovers. And drunkenness and brawls often cover the sound of the homily.”[6]

While the Catholic Church tolerated the mix between religious and profane celebrations, some Protestant Reformers did not. Despite popular disapproval, John Calvin even prohibited Christmas festivities. That is because he judged they were deprived of any sincere Christian element.[7]

The Catholic Church later joined Protestant churches in their efforts to Christianise Christmas. So, popular festivities were gradually banned, turning the 25th of December into a familial gathering. In the 19th century, the Christmas traditions we now know were settled. As François Walter sums it up: “Under the influence of German Protestantism, Christmas became a private celebration that had no place in the public space.”[8]

Christmas was renewed through family policies

This codification of Christmas participated in a greater trend of moralisation of European societies. In the Modern Age, the bourgeoisie established new social standards of respectability. The normalisation of families was very important to them. Christian churches reinforced those social standards by policing marriage and sexuality, but also by turning Christmas into a familial celebration.[9]

The festivities of advent and nativity are religious. However, Christmas is also a public ritual. In Western societies, this celebration primarily evokes spending time with loved ones, eating Christmas foods, decorating homes, and exchanging presents.[11] As we know it, Christmas is both religious and secular.[12]

Still, this does not mean that Christmas is becoming de-Christianised. On the contrary: these traditions were forged within European Christian churches. Over the last centuries, Protestants and Catholics have replaced extravagant, popular festivities, with calm and comfortable family gatherings. The ambivalence of Christmas is a direct consequence of Christian influence.

To all news items -> Want to read more about similar topics? Go to the EARS Dashboard.

[2] Are ‘holidays’ more inclusive than ‘Christmas’?

[4] Why Is Christmas in December? | Britannica

Omicron for Christmas in Bethlehem

Christmas nativity scenes around the world 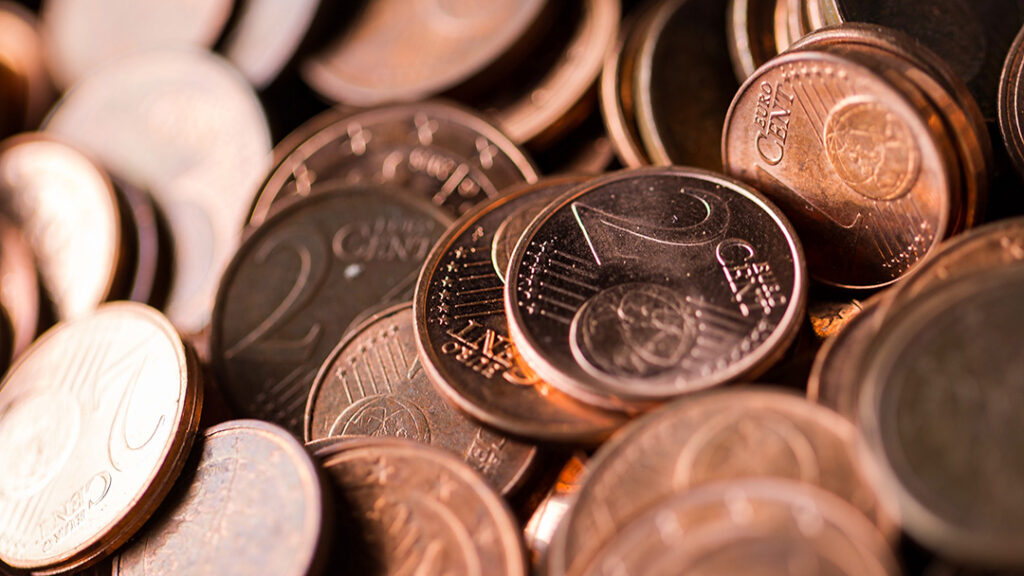