Does religion play a role in Turkey’s ongoing inflation woes? Erdoğan makes allusions to Islamic bans on usury – but has this really contributed?

The economic situation in Turkey, regardless of its causes, is complex one, meriting a quick overview. Since 2018, Turkey has undergone significant financial and economic difficulties, notably in two larger waves of intensity: in 2018 and from late 2021 to the present. Largest amongst the issues have been rapid decreases in the value of the lira, Turkey’s currency, high levels of inflation, and corresponding economic recessions.[1] [2] [3] While several reasons have been cited for Turkey’s economic woes, the 2018 crisis was exacerbated by strained relations between Turkey and the United States, following the trial of a detained American pastor in Turkey, which resulted in some sanctions and increased tariffs on Turkish goods in the United States.[4] The second wave has been amplified by the pandemic and economic choices of the Turkish government explained below.

The traditional economic model, when facing inflation, is to raise interest rates – something seen in both the discussions and actions of European and American banks as much of the world faces inflation following the pandemic and Russia’s invasion of Ukraine.[5] [6] The Turkish government, largely at the direction of President Erdoğan, however, continuously refuses such rate increases – a move that some believe to be only worsening the situation. What is Erdoğan’s motivation? At least when it comes to interest, for Erdoğan, Islam plays a crucial part.[7]

The Quran and usury

“O you who believe! Devour not usury, doubling and multiplying. And reverence God that haply you may prosper.

With these words, the Quran bans riba, or usury: the practice of lending money at unreasonably high interest rates. To some economists, this ban has been the source of significant and unnecessary economic difficulty in Turkey since 2018.[10] [11]

As the financial crisis loomed again in December 2021, Erdoğan once more called for a decrease in interest rates. In so doing, he stated “as a Muslim, I’ll continue to do what is required of nas.”[13] [14] [15] Nas, in this context, is a Turkish word used to refer to Islamic teachings.[16]

Each time that Erdoğan has made these announcements, the value of the lira tends to fall in response, exacerbating the problem.[17] [18] That said, though, Erdoğan usually meets with economic officials in the days thereafter, and adopts emergency measures, normally leading to a semi-recovery in terms of value.[19] [20] [21]

How religious is it?

While Erdoğan has undoubtedly made religious allusions, the influence these beliefs have are subject to debate, with one of three potential challenges usually arising.

Firstly, in his calls for keeping inflation low, Erdoğan and his advisers have cited the economic theories of 20th-century economist Irving Fisher as support for lowering interest rates.[22] In this sense, they have tried to provide secular economic theory to their moves. The extent to which this is legitimate, however, has been contested by economists and ridiculed by the media.[23] Many cite that Erdoğan’s actions violate basic economic tenets – and, worse yet, that he can impose his economic theories onto the whole country.[24]

Secondly, regardless of what Erdoğan’s motives are, the Turkish Central Bank nonetheless makes the decisions and has raised the interest rates. In 2018 and 2021, Turkish interest rates rose significantly.[25] Therefore, arguably, Erdoğan’s religious push actually did not affect the bank. That said, however, Erdoğan’s words likely still have some effect on the bank. Noticeably, interest rates in 2021-22, though increased, have not reached the heights of 2018. And, in 2021, the Central Bank cut interest rates, despite a worsening situation, likely due to Erdoğan’s encouragement.[26]

Finally, some argue that, though the religious rhetoric may not help, Turkey’s larger issue is one of overly consolidated political power. Henri Barkey, of the Council on Foreign Relations, alleges Turkey’s larger issue arises from Erdoğan’s inflated confidence from being in power too long.[27]

Religion as a political tool

Clearly, religion has a role to play in the financial situation – and will continue to do so into the future. The exact nature of the Islamic influence, however, remains uncertain. Some, like Erdoğan himself, will likely continue to allege it is genuine. Others, however, point to Erdoğan’s usage of another quote from al-Baqarah: “And We will indeed test you with something of fear and hunger and loss of wealth, souls, and fruits; and give glad tidings to the patient,”[28] and see his actions as a misuse of religion – as another way to garner political support.[29]

[2] How Turkey Created a Debt Crisis

[11] For more on religion and usury, see: Rethinking capital and interest or Between God and money: The morality of interest

[22] A theoretical overview of Erdoğan’s remarks: The issue of interest-inflation

[24] How Erdogan’s Pseudoscience Is Ruining the Turkish Economy

[29] Rulers are in a Valley but People are in Another 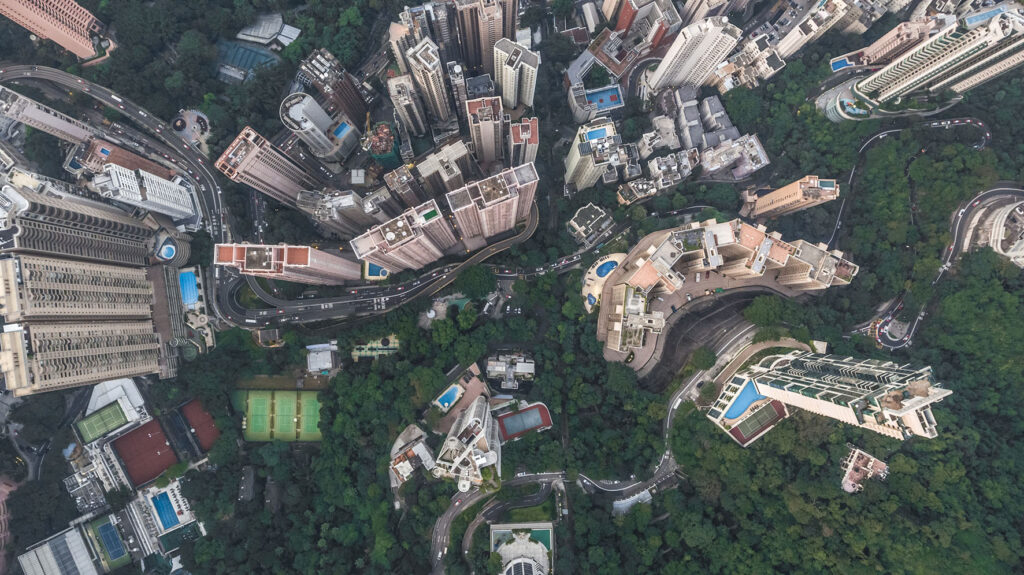