Antisemitism is on the rise. Let’s take a look at how the EARS dashboard covers this topic, from the connection with COVID-19 to the role of social media.

EARS has already published articles about antisemitism in France, the UK, Italy, and Denmark. We have also seen how the pandemic accelerated the rise of antisemitism and that economic antisemitism is still alive today. In this article, we will see how the EARS dashboard has recorded media articles on antisemitism in the last few months.

The EARS dashboard is a collection of summaries from European media articles on religion and society. Between 14 July and 14 October 2021, 864 article summaries were added by our analyst team. 25 of these considered the topic of antisemitism or covered antisemitic acts.

A clear example of the rise of antisemitism is the situation in Austria, where the number of antisemitic incidents in the first half of 2021 nearly doubled in comparison to 2020. Reported incidents include offensive behaviour, letters with antisemitic content, criminal property damages, threats, and physical assaults.[2]

Pope Francis is one key religious leader who has addressed the issue of antisemitism. He stated that its threat is “still lurking” in Europe. Francis made this statement after he met with Hungarian Prime Minister Viktor Orbán, who has been accused of antisemitism in the past.[3] The pope did not just address the issue; he also stressed how both Christians and Jews should unite against antisemitism in Europe.[4]

Recently, protestors against COVID-19 vaccinations and health passes have become involved in antisemitic acts. In France, for example, some opponents used symbols such as the Star of David to compare the coronavirus situation to that of Jews in the Second World War. Joël Mergui, president of the Israelite Central Consistory of France, explains how this marks the return of far-right antisemitism.[5] After antisemitic banners were seen at demonstrations, French prosecutors launched an investigation into hate speech and incitement of violence.[6]

COVID-19 is also one of the key reasons behind the rise in antisemitism in Austria as described above. More than a quarter of all reported cases in the first half of 2021 had a connection with the coronavirus. Like in France, conspiracy theories and antisemitism were part of many protests in Austria.[7]

The pope is not the only one to call for unity. The Central Council of Jews in Greece hopes for equal respect for all citizens after the Jewish community requested apologies from the Greek Minister of Health, Thanos Plevris. He had made antisemitic remarks and denied the Holocaust in the past, but has now stated to oppose “all forms of antisemitism.”[8]

In addition, Scottish First Minister Nicola Sturgeon has restated her commitment to tackling antisemitism. This statement comes after the Scottish Council of Jewish Communities and Glasgow Jewish Representative Councils expressed concern about rising antisemitism, for example in schools and universities.[9]

The role of social media

The role of social media in the spread of antisemitism cannot be underestimated. According to a new study by the Center for Countering Digital Hate, social media platforms do not respond to 84% of the cases of antisemitism. As a result, false conspiracy theories, such as the denial of the Holocaust or the idea that the coronavirus was created by Jews, are still circulated. For example, thousands of Facebook members spreading antisemitic content are still active on the platform.[10] [11] Spokespeople for several platforms, including Twitter, TikTok, and YouTube, have said that they condemn antisemitism and have made progress, but that there is still work left to do.[12]

The EARS dashboard allows you to gain insight into a large number of topics, including antisemitism. It is a free tool that enables you to make similar connections as described above, and to find out about new relationships between interesting subjects across Europe. Please visit the dashboard to learn more.

[3] Pope warns of anti-Semitism as he visits Hungary 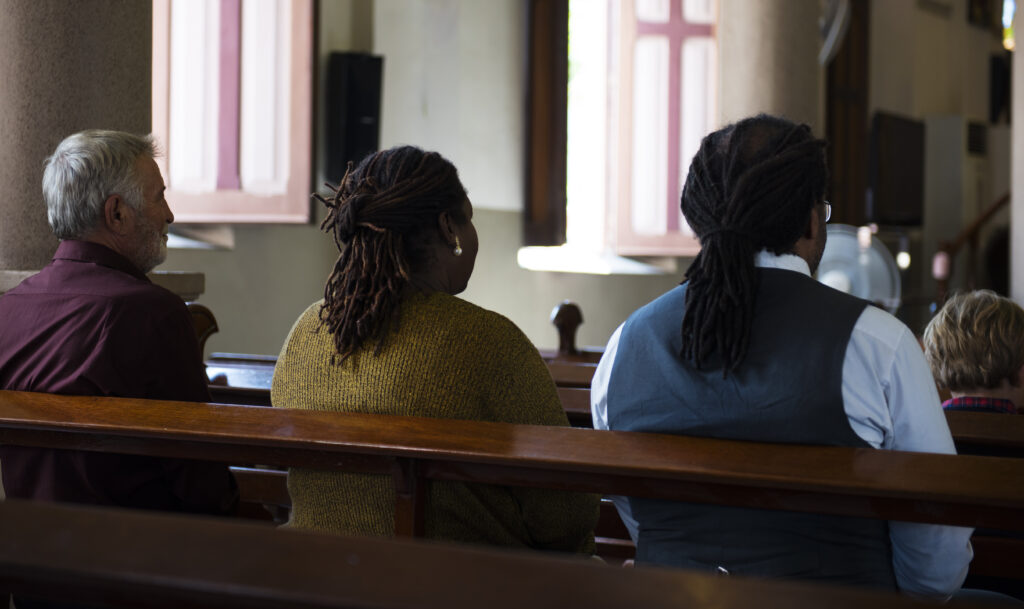 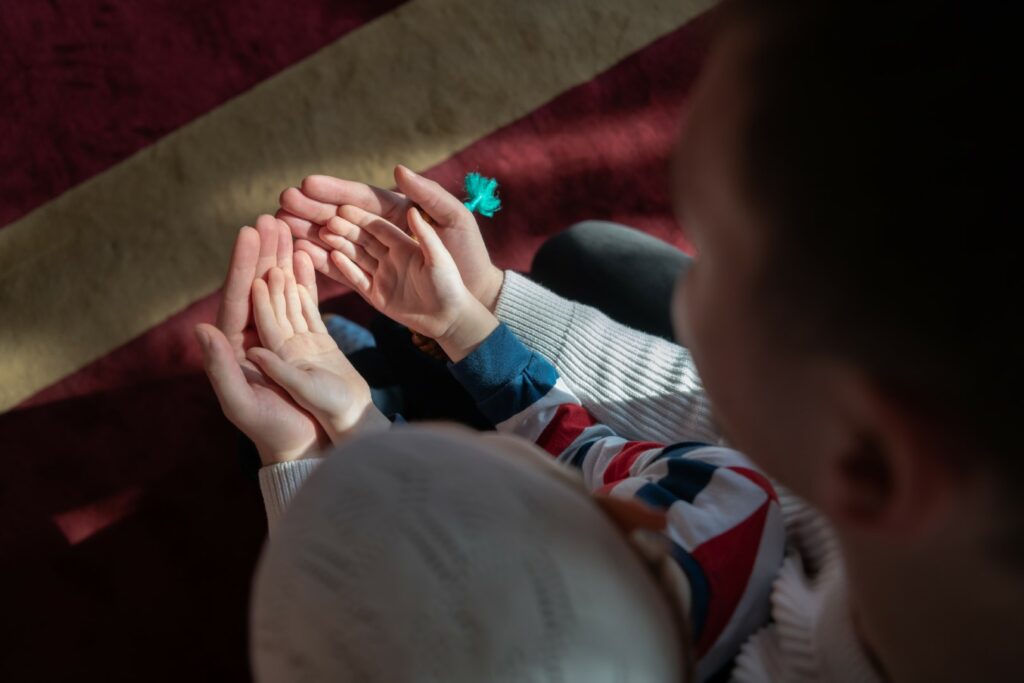