Economic antisemitism originates way back in history and is still alive today. This article explains why and when all this began.

What is economic antisemitism?
In a famous speech, Shylock, the Jewish money lender in Shakespeare’s play the Merchant of Venice, denounces the way Christians dehumanise Jews and despise them because of their money-lending occupation. Shylock, referring to the merchant in Venice that defaulted on a large loan provided by him, says:

“He’s insulted me and cost me half a million ducats. He’s laughed at my losses, made fun of my earnings, humiliated my race, thwarted my deals, turned my friends against me, riled up my enemies—and why? Because I’m a Jew. Doesn’t a Jew have eyes? Doesn’t a Jew have hands, bodily organs, a human shape, five senses, feelings, and passions? Doesn’t a Jew eat the same food, get hurt with the same weapons, get sick with the same diseases, get healed by the same medicine, and warm up in summer and cool off in winter just like a Christian?”[1]

The situation Shakespeare portrays is a clear example of economic antisemitism. Shylock is abused by the merchant of Venice for being Jewish and a money lender. The merchant treats him as though he is not a human being, humiliating him and making fun of him.

Jewish money lending in the Middle Ages
In the Middle Ages, Catholic doctrine forbade charging interest and considered it a sin. Not only was it believed to break Old Testament Laws, charging interest was also seen as a violation of the Christian ethic of love.[4] This EARS article elaborates on these viewpoints. For this reason, the Jews took the role of money lenders upon themselves. Christian rulers permitted Jews to adopt the occupation, as they were already considered damned. In this sense, it was not a problem for them to commit more sins.[5]

The scholar David Niremberg argues that both the practical needs of sovereigns and the existence of “guild organizations” that excluded Jews from many professions and market activities, pushed the Jews into specific occupations such as money lending and tax collections. As a consequence, Niremberg argues, these occupations became strictly associated with the Jews.[6]

The pushing of Jews to money lending occupations brought many negative stereotypes upon them. Jews were defined as insolent and immoral, and tension between Christian debtors and Jewish lenders increased. As the scholar Todeschini notes: “The perception of Jews as dishonest and immoral became a self-fulfilling prophecy because the exclusion from other professions forced them to engage in money lending and other marginal professions that were regarded as unethical.”[7]

Jewish emancipation and economic antisemitism in the 19th century
In the 19th century, the process of Jewish emancipation began. In several countries in Europe, legal restrictions, limitations, and obligations to which European Jews were subjected in the Middle Ages were abolished. In addition, the Jews were recognised as equal citizens with equal citizenship rights. Jews were finally allowed to undertake new professions that had previously been forbidden to them. As a result, they were able to improve their economic situation.[8]

For instance, in 1859, the Austrian Empire gave Jews the chance to practice ‘liberal professions’ such as law, journalism, and medicine.[9]Yet, the French thinker Bernard Lazare (1865-1903) argued that because of this emancipation, antisemitism against the Jews became even stronger as their increased roles rendered them much more exposed to public opinion than before.[10]

Finally, the scholar Howard Sachar added that in the 19th century, Jews were still represented in a very stereotypical manner by popular culture, in books, and in theaters. For instance, they were often depicted in caricatures of the Rothschilds and called ‘Jewish cash bags’ or ‘Jews behind the throne’.[11]Sachar also argued that Marx and other Jewish communists were paradoxically the ones that enhanced economic antisemitism by making the connection between Jews and capitalism.[12]

Economic antisemitism today
Economic antisemitism is unfortunately not a phenomenon of the past. Many examples of this kind of antisemitism can be found even today. For instance, in December 2018, the NBA player LeBron James, with 45.8 million followers, shared a song on Instagram about ‘Jewish money’. Later on – while he apologised for his act – he added that he “actually thought it was a compliment, and obviously it wasn’t through the lens of a lot of people.”[13] Moreover, in March 2019, Labour MP Siobhain McDonagh was accused of having antisemitic views after she agreed with John Humphrys’s statement that “to be anti-capitalist you have to be antisemitic.”[14]

[1] Sparknotes: The Merchant of Venice. 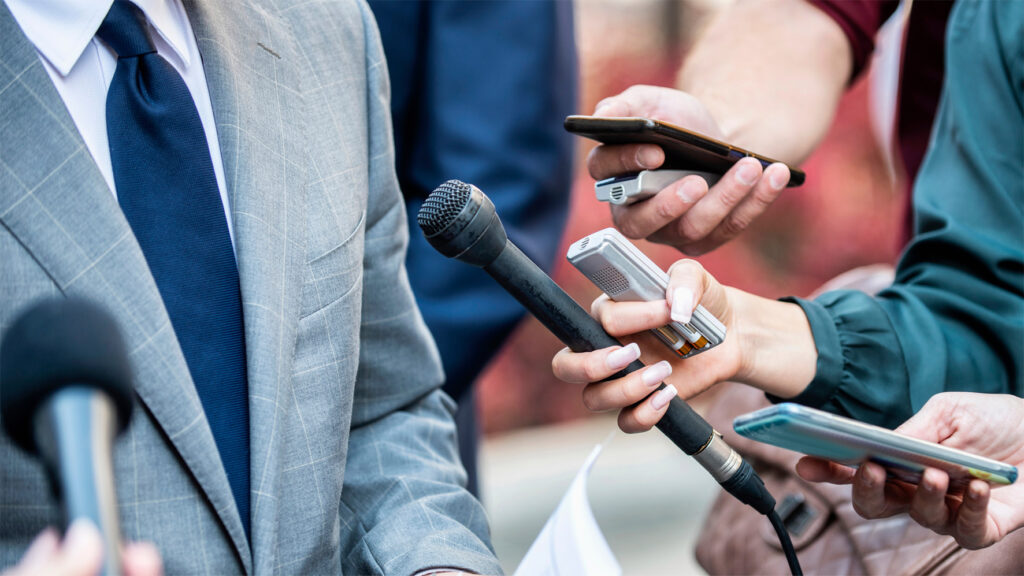 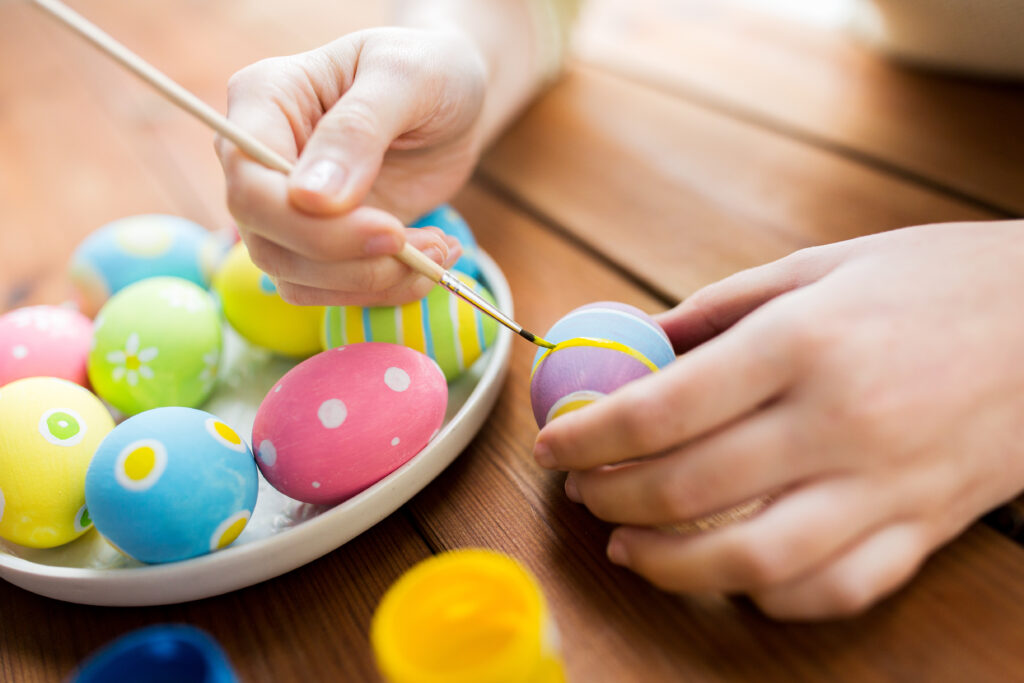 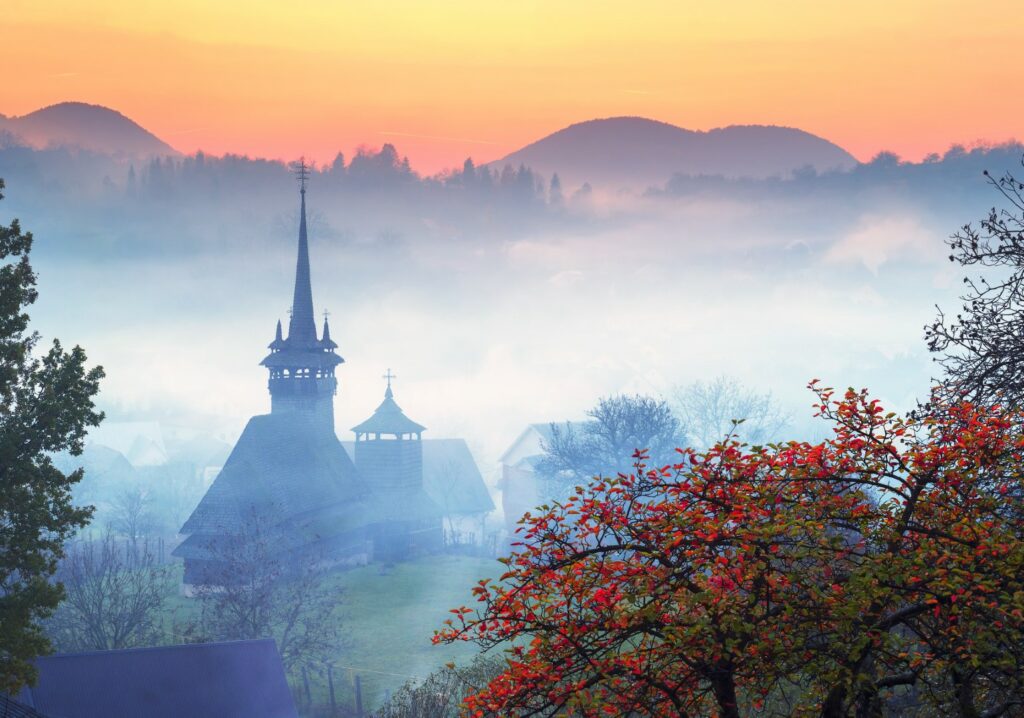