Climate change, sustainability, and the environment are timely topics in European politics. But how are they related to religion?

The EARS dashboard allows us to gain insights into many contemporary topics and global developments related to Europe in a selected timespan. Between 1 January 2021 and 21 May 2022, a total of 5,138 news summaries were added to the dashboard. Out of these summaries, 77 concerned the topic of climate change and the global development of sustainability & environment. On the dashboard, global developments are examples of objective changes occurring across countries. This article will explore what the dashboard tells us about these issues and their relationship with religion in Europe.

Another helpful tool on the dashboard is the topic Venn. It shows us to which other topics climate change is attached and how often. It also demonstrates how the related topics overlap with each other. The image below addresses that since January 2021, climate change has been overlapping most often with the topic of leadership, with 51 hits concerning both of them. The other related topics to climate change are interreligious, COVID-19, tension, and protest, and all of these also overlap with leadership and sometimes with each other.

The third beneficial tool is the word cloud, as it shows us the most frequently occurring words in the summaries that cover our scope of selected filters. These words refer to, for instance, events, people, and entities. The bigger the word is, the more often it appears in the articles of our scope. The word cloud below shows us that since 1 January 2021, climate change and sustainability & environment are most often related to words such as people, leaders, Glasgow, world, and meeting. We can thus deduce that many of the articles concern the UN Climate change conference, which was held in Glasgow from 31 October to 13 November 2021.[1]

Indeed, if we delve into the summaries yielded from our search on the dashboard, we can see that during the spike of summaries from July 2021 to February 2022, 30 news summaries discussed the UN Climate Change Conference, COP26. Already before the conference, it was reported that participants of the 5th ecumenical pilgrimage for climate justice walked 1,450 kilometres from Poland to Scotland, Glasgow.[2] Pope Francis also met many stakeholders and religious and political leaders ahead of the conference,[3] [4] [5] [6] as well as Ecumenical Patriarch Bartholomew and the Archbishop of Canterbury, Justin Welby, with whom he signed an initiative that called to protect the planet and to pray for the world leaders in the conference.[7] [8] In Spain, the Archbishop of Barcelona and President of the Spanish Episcopal Conference, Juan José Omella, criticised the unsustainable culture by referring to the pope’s radical call for change in our lifestyle.[9]

During the conference, the delegations of the Vatican and many other churches participated in the conference with the status of an observer.[10] However, the Chief Rabbi of the UK, Rabbi Ephraim Mirvis, claimed that religious leaders were ignored at the conference, even though they would have an influence over millions of people.[11] The Archbishop of the Church of Sweden, Antje Jackelén, also stated that climate change is both a spiritual and existential question.[12]

After the conference, the debate over climate change continued in many churches and religious institutions. For instance, in Spain, leaders of different faiths participated in a debate under the title ‘COP 26: the commitment of religions with regards to climate change’. The debate focused on the role of religions and their commitment to the nurture of the world.[13]

The EARS dashboard allows you to gain insight into a large number of topics, including climate change and its link to religion. It is a free tool that allows you to make connections like those described above, and to find out about relationships between interesting subjects across Europe. Please visit the dashboard to learn more.

[11] Chief Rabbi: Faith leaders have to ‘scramble for attention’ at COP26 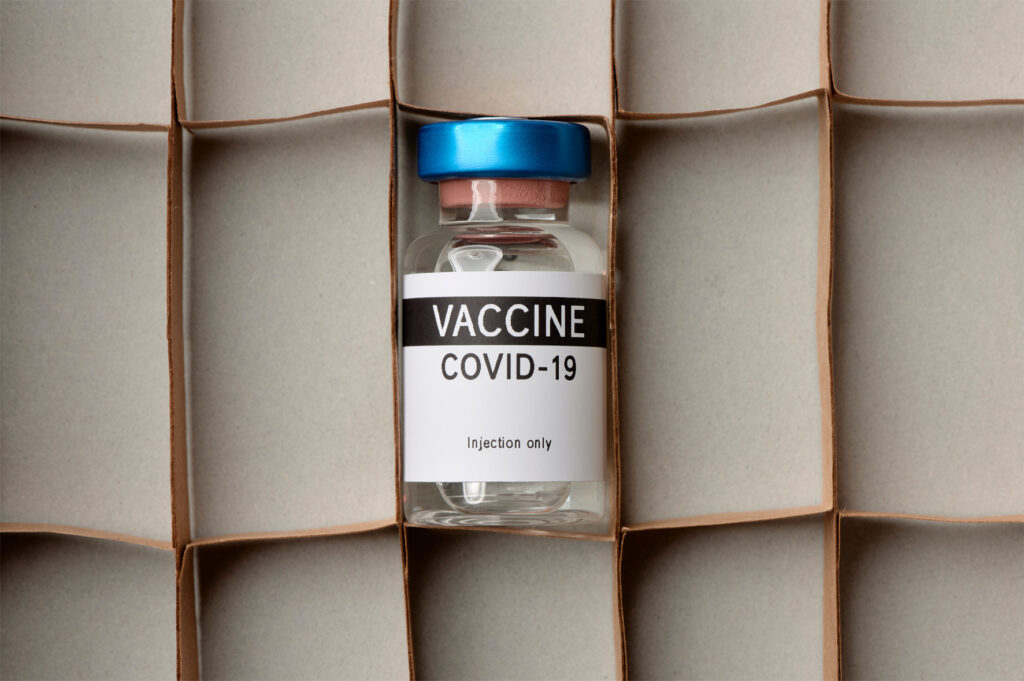 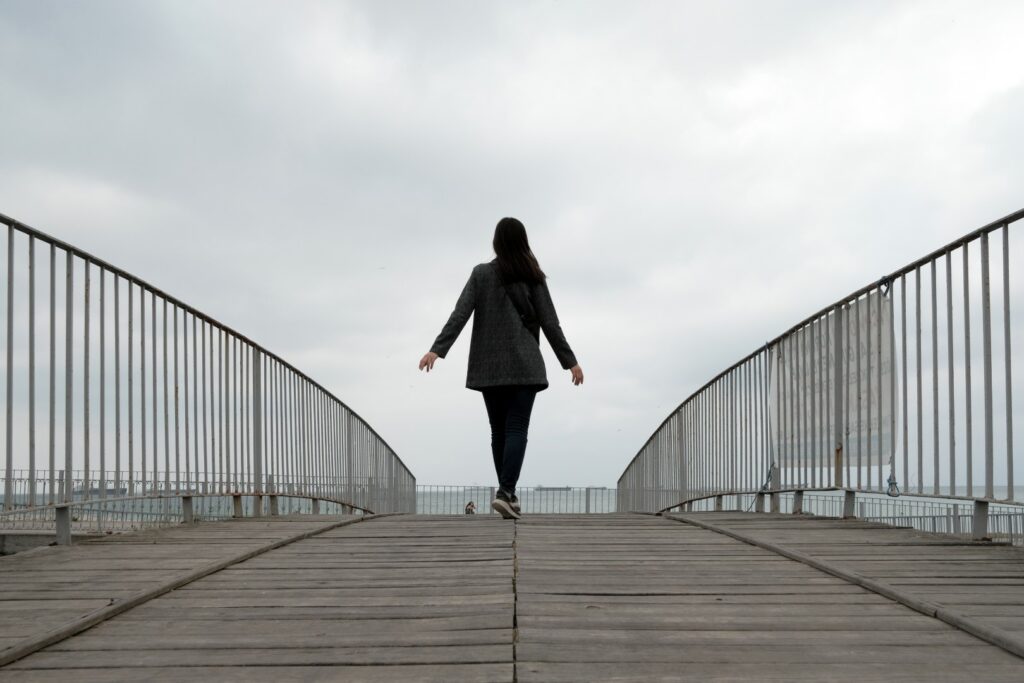