What was the approach of religious leaders and groups both ahead and in response to the conference on climate change? Learn all about this in this article.

What is the UN Climate Change Conference?

The UN Climate Change Conference (COP26) is the 26th conference of the United Nations to address the topic of climate change. It is a formal meeting between all the United Nations that aims to assess the progress that has been made to combat climate change. As part of the conference, nations negotiate the Kyoto Protocol – that is, they make legally binding agreements between developed countries to lower the emissions of greenhouse gases.[1] But what role do world religions play in this conference?

The appeal of world religions before COP26

In October 2021, before the beginning of the UN conference, some of the most important religious leaders around the world met at the Vatican and, together with scientists, signed an appeal that called on “the international community to raise their ambition and step up their climate action ahead of the UN Climate Change Conference COP26.” Around 40 faith leaders signed the appeal. The religions represented in the appeal were the Christian denominations, both Sunni and Shi’a Islam, Judaism, Hinduism, Sikhism, Buddhism, Confucianism, Taoism, Zoroastrianism, and Jainism.[2] The appeal states: “The world is called to achieve net-zero carbon emissions as soon as possible, with wealthier countries taking the lead in reducing their own emissions and in financing emission reductions from poorer nations. All governments must adopt a trajectory that will limit the global average temperature rise to 1.5°C above pre-industrial levels.”[3]

A previous appeal was signed in September 2021 by leaders of the Roman Catholic Church, the Eastern Orthodox Church, and the Anglican Communion. In this previous appeal, the leaders exhorted people to pray for world leaders before the COP26 conference.[4]

Besides this formal appeal, many religions and religious communities around the world called for action. In the UK, the eve before the COP26 conference, hundreds of churches rang their bells as a call for action in the fight against climate change. The bells – according to environmentalist Edward Gildea – were supposed to warn the delegates of the conference in Glasgow about the importance of taking action on climate change.[5] [6]

In October 2021, the German Catholic Church published its first report on climate and environmental protection. The report underlines the importance for the Church to act in favour of the climate. The auxiliary bishop of Münster, Rolf Lohmann, responsible for the pastoral care of the creation of the German Bishops’ Conference (DBK), stated: “We take our responsibility for creation seriously. As a Catholic Church, we should not sit on the last chariot, but rather be at the forefront, if possible.”[7]

The participation of the Episcopal Church at the conference

At the conference itself, a delegation of the Episcopal Church participated virtually. Ahead of the conference, the delegation stated: “As delegation members, we stand in solidarity with smaller nations, such as those in the Pacific Ocean, who already feel the leading-edge effects of climate change. We also bring our values and beliefs into the room at the COPs.”[8]

A Vatican delegation also arrived in Scotland for the conference. The delegation came to represent Pope Francis’s preoccupations for the future of the planet. The delegation was headed by Cardinal Pietro Parolin, Secretary of State for the Holy See who, at the end of the conference, stated that there is still a lot to do in order to achieve the maximum warming limit of 1.5°C by 2100. According to him, it is fundamental to be serious in the implementation of the promises made at the conference by different states.[9]

Jewish Rabbi at the conference

Do religious people feel responsible for climate change? Can they make a difference?

It emerges that religions, religious leaders, and religious people feel it is their responsibility to act with respect to climate change and to try to make a difference. All religions feel that the world is the place of creation of God and that it should be protected as such.[11] Will they be able to make a difference?

[6] Faith groups can ‘really make a difference’ at COP26 and beyond, leaders say

[10] Chief Rabbi: Faith leaders have to ‘scramble for attention’ at COP26 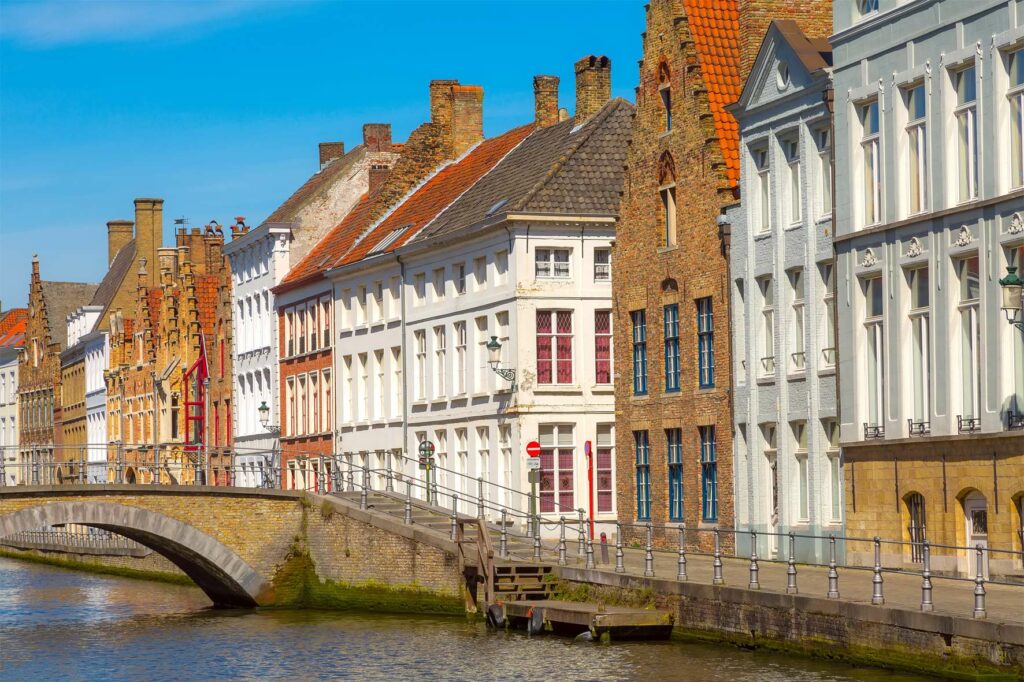 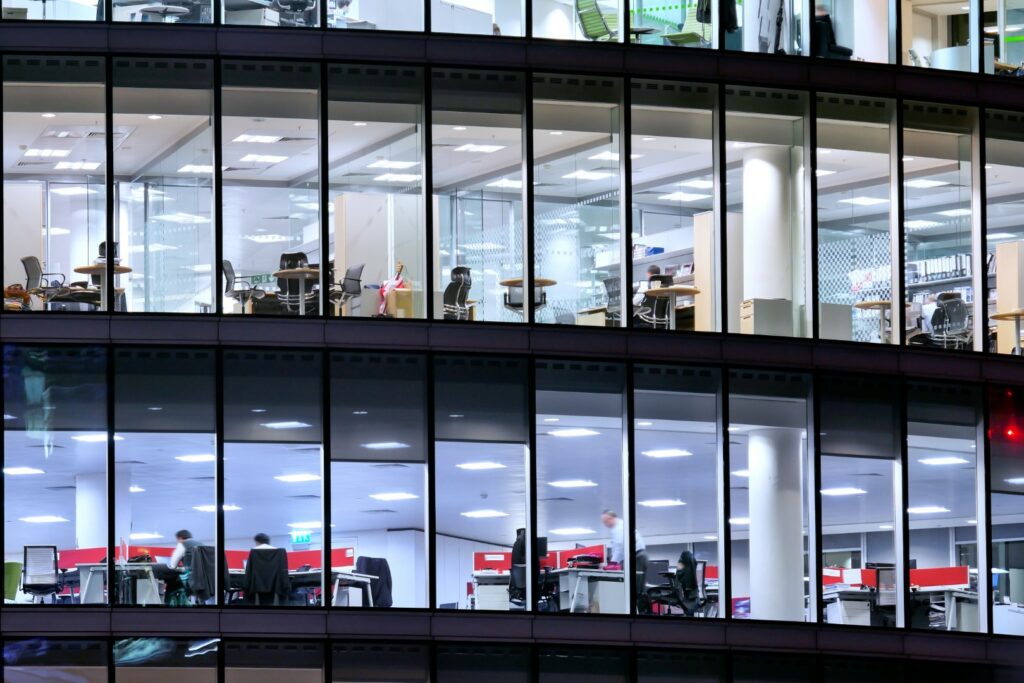 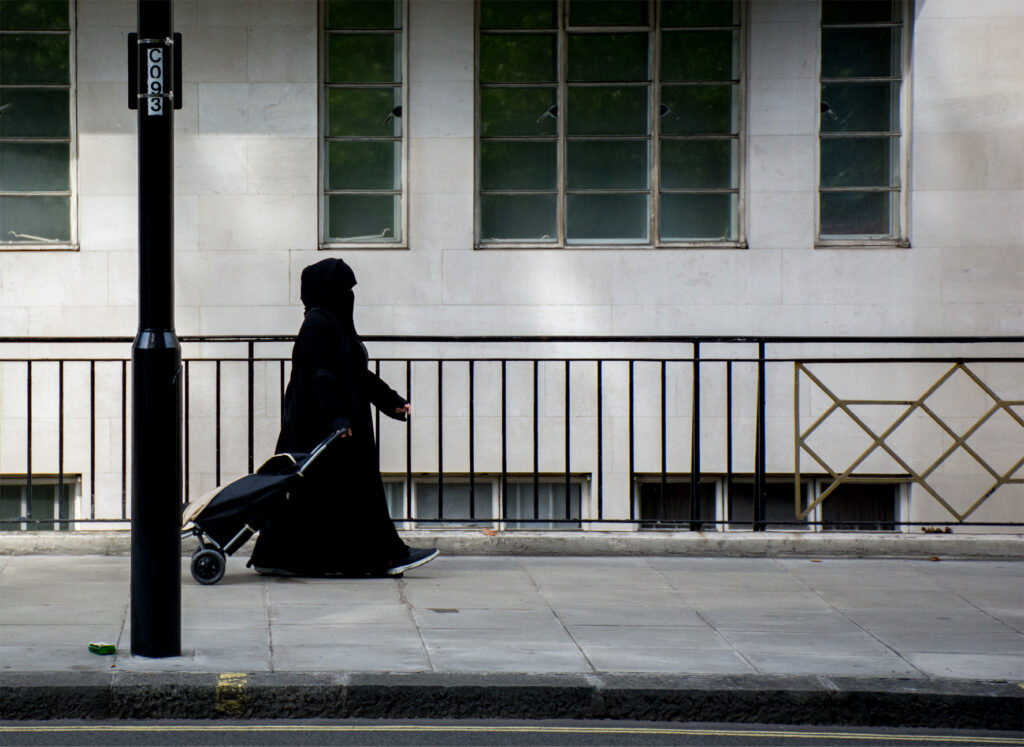