Insights from the dashboard: Social change and sexual morality in religious institutions

Religious institutions are faced with a changing sexual morality. The EARS dashboard shines a light on the social change surrounding ethical views on LGBTQ+.

In August 2022, the topic of LGBTQ+ gained a lot of attention owing to a number of recent Pride celebrations in Europe. As per usual, this topic brought with it various ethical questions and discussions. On the EARS dashboard, we see an increase in articles published on the themes of bothethics and LGBTQ+ in the month of August.

The EARS dashboard is a tool that offers diverse perspectives on the subject of religion and society in Europe. Every day, our international team of analysts adds new summaries of articles relating to religion and society to the dashboard. The dashboard gives users insights on various topics prevailing in the European media, ranging from abortion to cultural wars. It also provides them with the possibility to explore the interrelations between different themes and their connections to important global developments.

The Venn diagram below, taken from the dashboard, shows an overlap between the themes of LGBTQ+ and ethics. These topics also coincide with the topics of religious institutions, gender, and tension. The diagram below was generated by selecting the global development of social change on the dashboard. As a result, the Venn diagram shows the topics that fall within the scope of this global development.

The topics of LGBTQ+ and ethics combined typically refer to sexual morality: the moral stance on the issue of sexuality. Social change comes with a changing sexual morality. More and more people are adopting an increasingly modern ethical viewpoint on queer sexualities. They are becoming more accepting and supportive of something that has long been condemned.[1] Religious institutions are also confronted with this social change. How do religious institutions respond to this changing sexual morality?

Many religious organisations choose to adapt. In July 2022, the Salvation Army in the Netherlands stated that it no longer views homosexuality as a sin. In fact, it now actively opposes discrimination based on sexual orientation. The denomination aspires to be more inclusive and welcomes members of the LGBTQ+ community into their midst.[2] This past August, three churches in the Netherlands lit up in rainbow colours in honour of Pride.[3] Dutch Evangelicals, Lutherans, and Jews enthusiastically contributed to the celebration of Amsterdam Pride. Religious Pride, a multi-religious organisation, took part in a demonstration for LGBTQ+ rights called the ‘Pride Walk’.[4]

This same month, German Catholics who took part in the listening phase of the Synod of Bishops demanded significant changes in the teachings and practices of their Church. The participants want, among other things, a reform of sexual morality and criticise the exclusion of same-sex couples.[5] Earlier, Catholics in Luxembourg expressed a similar desire for change. In the listening phase of the so-called synodality synod, participants indicated that they wish to see a change in the Church’s teachings about homosexuality. They also want the Church to allow for same-sex marriage.[6]

This social change in sexual morality often creates tension, another key topic on the EARS dashboard. Whereas some religious institutions advocate change, others choose to hold on to a more orthodox sexual morality, one that is in line with the traditional teachings of their religion. This moral disagreement tends to produce friction both within and between society and religious institutions.

The Vatican and Pope Francis recently raised a fierce objection to the desire for a reform of sexual morality expressed by the German Synodal Way. In a statement, they made clear that the congregations, bishops, and dioceses have no authority to change the official teachings and moral doctrines of the Church.[7] In Vantaa, Finland, a rainbow banderol was torn from a Church supporting the celebration of Pride. A person cut the logo of the Evangelical-Lutheran Church from the banderol and tore it down to the ground.[8] In Belgrade, thousands of believers protested against the Gay Parade.[9]

Insights from the dashboard: Religion and LGBTQ+ in the UK

Does religion make us more moral? 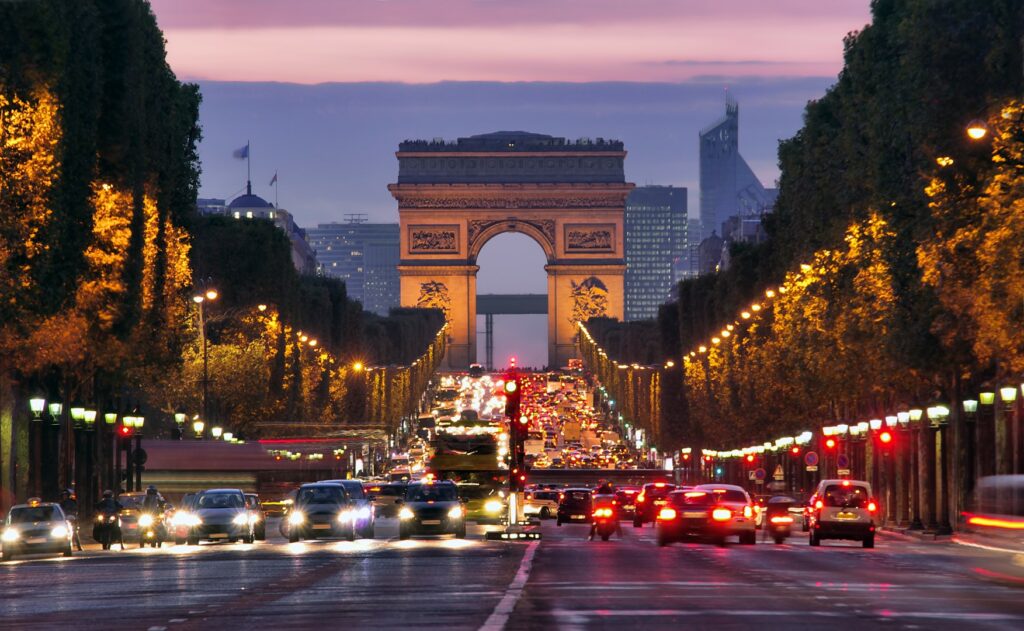 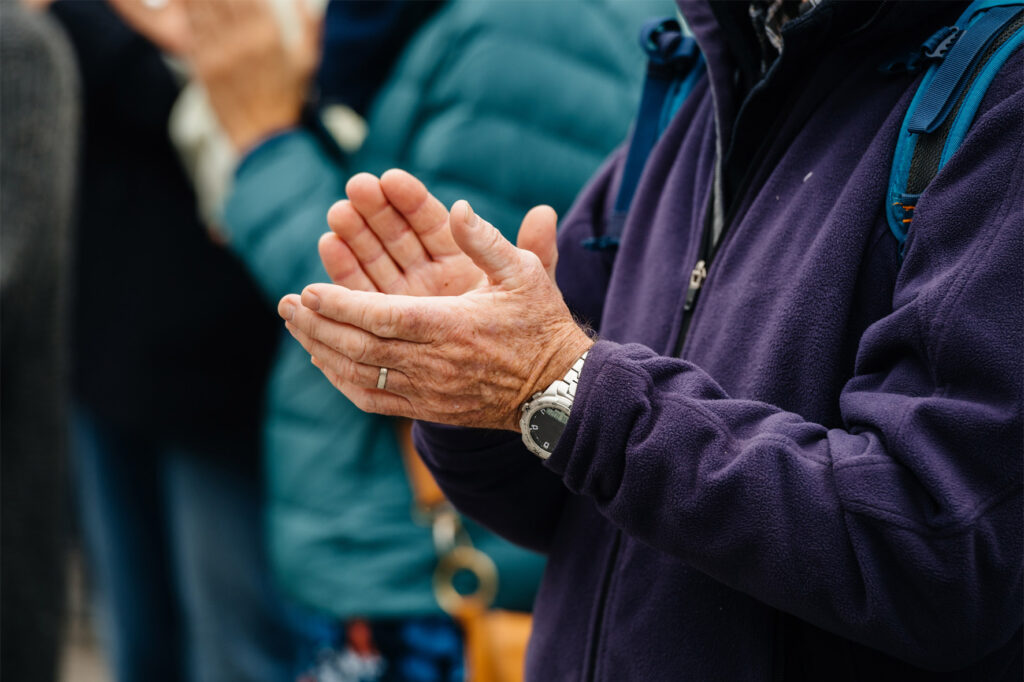