In May 2022, Pope Francis said that God “is a Father” to LGBTQ+ people. Are queer Catholics now safe in the Church?

LGBTQ+ Christians are often uncertain about how welcoming their churches really are. All Christian churches claim to be loving and accepting of everyone. Yet many of them still require LGBTQ+ people of faith to erase their queerness in order to belong.[1]

On May 9th, 2022, Francis declared that “God is Father and he does not disown any of his children.” He then added he would like LGBTQ+ people to acknowledge that there is no “rejection of the church but instead of people in the church.”[2]

These statements capture the ambiguity of the Catholic Church towards LGBTQ+ people. Pope Francis seems to accept queer believers as common members of the Church. But in the same breath he denies the systemic homophobia they are facing in religious spaces and the responsibility of the Church towards them.[3]

On that account, the last nine years of Pope Francis’s papacy have been a rollercoaster for LGBTQ+ Catholics.[4] His words have caused hopes of inclusion as well as feelings of rejection.[5] What message does the pope send to LGBTQ+ Catholics and queer people around the world?

Pope Francis’s first months at the head of the Roman Catholic Church are a great example of his whole papacy. Three months into his election, in June 2013, he stated that a “gay lobby” exists within a wider “stream of corruption” in the Curia.[6] The term “gay lobby” is deeply connoted, as it stems from an anti-gay-rights rhetoric.[7]

Pope Francis however clarified this statement the next month, declaring that “if a person is gay and seeks God and has good will, who am I to judge? The problem is not having this orientation. The problem is lobbying by this orientation.”[8] Still, Pope Francis did not explain what he understood as ‘lobbying’. Furthermore, he added confusion by approving guidelines for his papacy that included the claim that homosexuality is “an objective disorder.”[9]

A confusing papacy for LGBTQ+ Catholics

After a first year of sending mixed messages of acceptance and suspicion, Pope Francis was still credited with progressive views on LGBTQ+ issues. He was named ‘Person of the Year’ by the Time[10] and The Advocate,[11] in December 2013. This was mostly due to his “sexual ethics” and capacity to fight LGBT phobia within the church.

Afterwards, Pope Francis kept alternating between embracing and distrusting LGBTQ+ people. For instance, he frankly supported civil unions for same-sex couples in 2021. He said that “homosexual people have a right to be in a family. (…) What we have to create is a civil union law. That way they are legally covered.”[12] This statement baffled many and sparked controversies. He later explained that queer couples should not be able to get married. He went on to re-affirm that queer couples could never hope to be religiously married in the Church.[13]

A few months later, in March 2021, Pope Francis approved of the Congregation for the Doctrine of Faith (CDF) retaliation against German priests who blessed LGBTQ+ couples.[14] The CDF assimilated queer relationships to sin and argued that “God cannot bless sin.”[15] By signing the CDF’s document, Pope Francis confirmed that same-sex couples should neither seek nor be granted a blessing. With nine years of such mixed messages in the background, this turn of events was disappointing to many.[16] [17]

This is because Pope Francis’s confusing statements have subjected Catholics to a sort of ‘legal uncertainty’.[18] Indeed, many now struggle to know which of his stances towards homosexuality rule over the others.[19] Also, the pope only seems to challenge the Catechism of the Catholic Church. Even now, this 1992 document clearly states that “under no circumstance can (homosexual relationships) be approved.” Whatever Pope Francis says, seeking intimacy still constitutes a “great depravity” that is “intrinsically disordered” in the eyes of the Catholic Church.[20]

LGBTQ+ Catholics express their existence irrespective of the norm

Pope Francis’s mixed messages of empathy and repudiation, no more than the heteronormative Catechism, suffice to define LGBTQ+ Catholic identities. LGBTQ+ believers exist, whether it be inside or outside the norms set by their church. Many reclaim their capacity to be subjects of religious discourse.[21] Indeed, as well as disabled people, queer people have been objectified by religions.

Some LGBTQ+ believers testify to their existence by coming out and being visible. For instance, 120 German Catholics who worked in the Church publicly came out as LGBTQ+ in January 2022.[22] They can further fight for their lives in social and political movements. In France, the battle against ‘conversion therapies’ was for instance led by three gay Catholics: Benoît Berthe, Anthony Favier, and Jean-Michel Dunand.[23] As a result, “practices, behaviours and repeated statements aimed at modifying or suppressing someone’s real or supposed sexual orientation or gender identity, and altering their mental or physical health” are now illegal.[24]

The Church is made, in part, of LGBTQ+ people

Some LGBTQ+ Catholics raise awareness from inside the Church. Indeed, affirming one’s queer existence does not necessarily imply abandonment of faith or departure from the Church, as the Catechism would have it. LGBTQ+ believers very often assert their own existence by creating faith-based inclusive communities.[25]

What are the effects of mixed messaging?

Pope Francis’s mixed messages impact LGBTQ+ Catholics. They cause a sort of ‘legal uncertainty’ that allows for interpretation. Such ambiguity gives local priests the power to decide whether to include or to exclude LGBTQ+ Catholics from their communities.

Paradoxically enough, Pope Francis’s loving and empathetic statements do not make churches safe places for queer people of faith. But could they, in time, push bishops to rewrite the 1992 Catechism?

[2] Pope Francis to LGBT people: God ‘does not disown any of his children’ | Catholic News Agency

[5] The Many Faces of Pope Francis: A Five-Year Timeline of His LGBT Record

[20] Currently, the Catechism of the Catholic Church only prohibits “unjust discrimination” towards LGBTQ+ people. The requirement to remain romantically and sexually celibate are currently considered fair. The Church does not approve of any other choice than the sacrifice of one’s own conjugality. See here: Catechism of the Catholic Church – PART 3 SECTION 2 CHAPTER 2 ARTICLE 6

[22] They shed light on the discriminations they face, since one can be fired from the Catholic Church due to not being heterosexual or cisgender. See here: Allemagne : une centaine de catholiques LGBT+ font leur coming out et dénoncent la « discrimination et l’exclusion » qu’ils subissent au sein de l’Eglise

[27] Berlin archbishop asks forgiveness for homophobia in the church 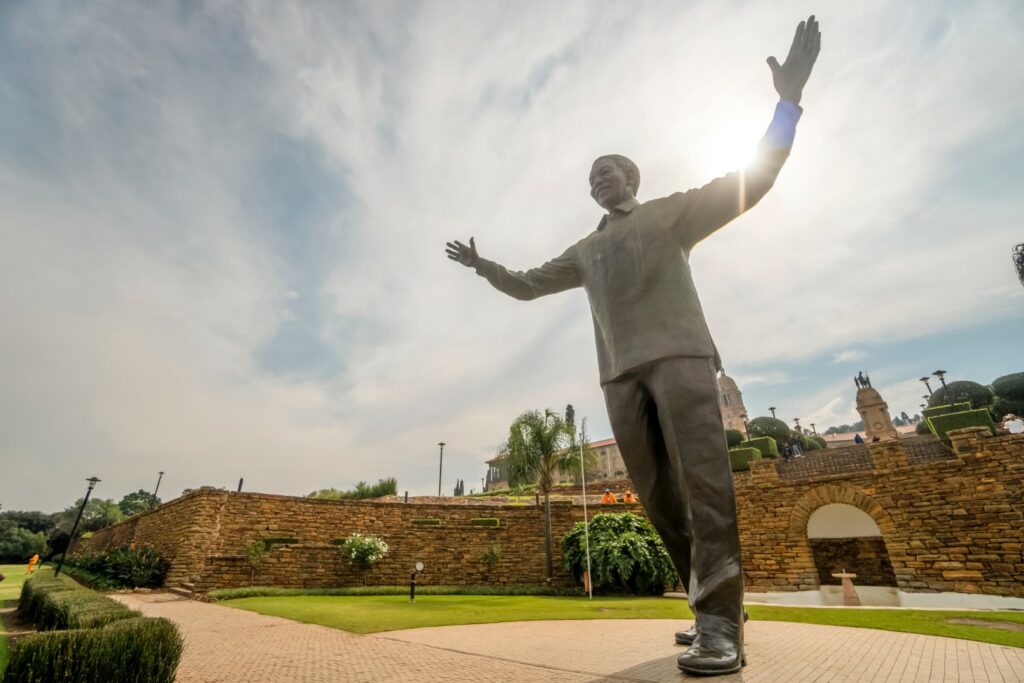 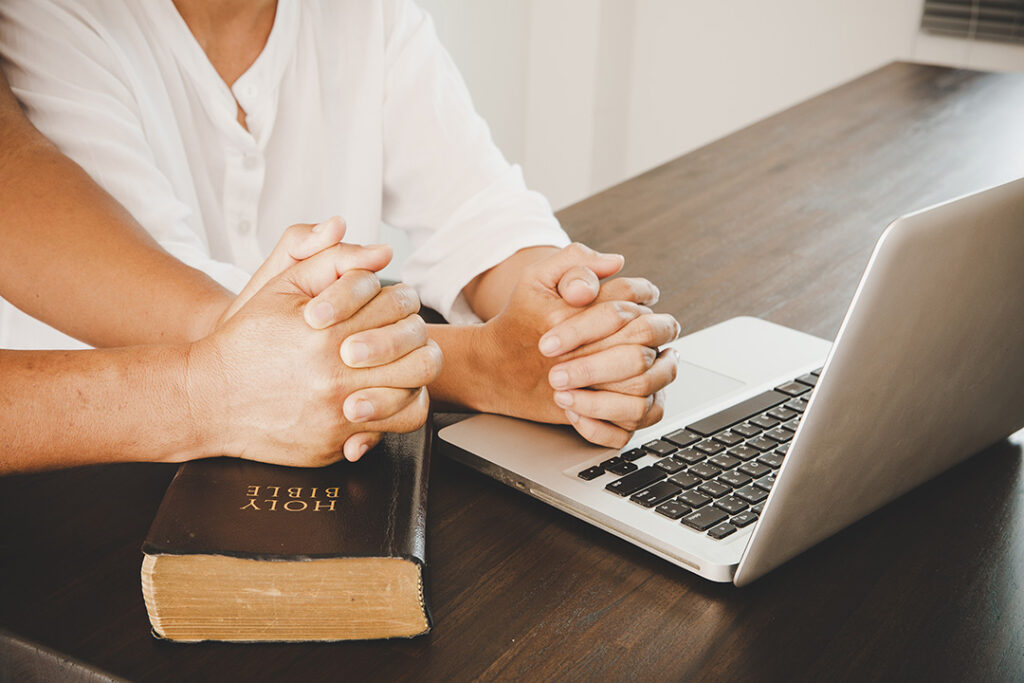 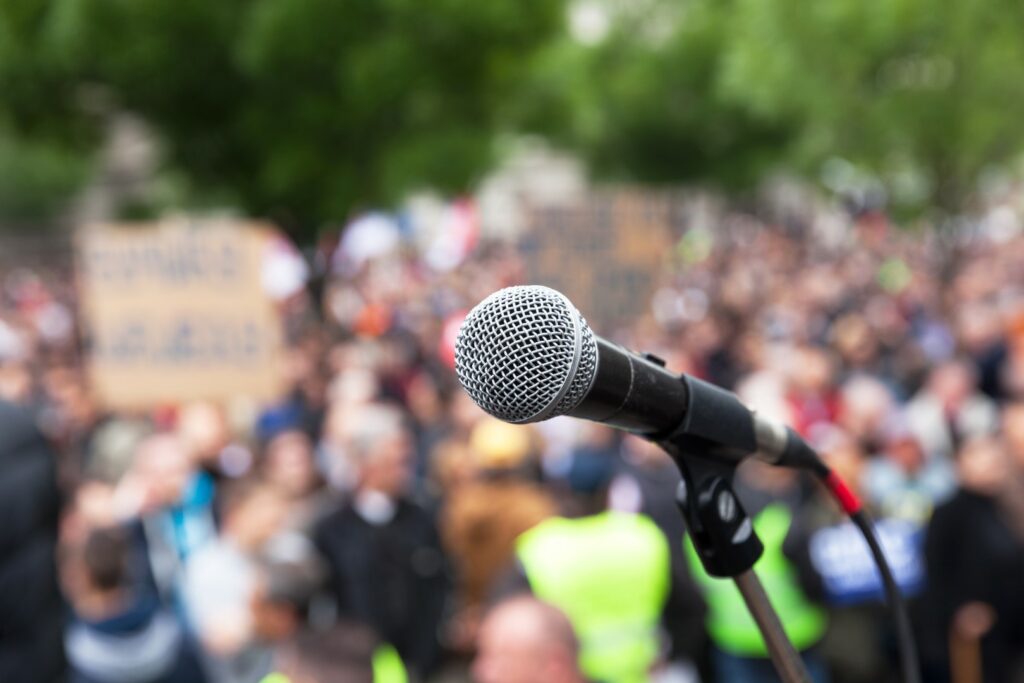