Insights from the dashboard: Tensions in Eastern Europe and LGBTQ+ rights

Religious values are diverse and sometimes clash. How do Christian conflicts about LGBTQ+ rights inform the war in Ukraine?

What can the tensions around LGBTQ+ rights within Christianity teach us about the current geopolitical situation in Ukraine? Let us find out with the EARS dashboard. The EARS dashboard is a collection of summaries from European media articles on religion and society. Until 8 March 2022, 12,169 summaries were published on the dashboard.

There is no obvious data-driven interrelation between the two topics. The two trends are independent. However, their positions in the word cloud reveal an unexpected connection.

As can be seen in the image above, Russia and Ukraine pop up. In those two predominantly Orthodox countries, tensions and LGBTQ+ rights are associated. This could be interpreted in a number of ways.

Tensions among and about LGBTQ+ people

On the one hand, LGBTQ+ rights have been at the heart of many tensions between Christians – among which are Orthodox Christians. On the 6th March 2022, Patriarch Kirill of Moscow and all Russia, declared during a sermon that the war against Ukraine indicated “a struggle of metaphysical importance.” Namely, he suggested that “the salvation of humanity” was at stake.

He pointed out that countries that organise “gay parades” have accepted “sin as one of the variations of human behaviour.” He argued that these countries have therefore shown their loyalty to “the powerful world” instead of testifying “to the Lord.”[1] The debate over homosexuality reveals tensions within Christianity.

On the other hand, tensions in Eastern Europe caused by the Russian expansionist war against Ukraine threaten LGBTQ+ people in the area. There are indeed no LGBTQ+ rights in Russia. The Russian Constitution was amended in order to prevent queer people from marrying. Moreover, LGBTQ+ associations are targeted as “foreign intelligence.” Public communication about queer topics is prohibited, especially among minors. As a consequence, Pride marches are forbidden.

Besides, within the Federation of Russia, the Chechen Republic purged LGBTQ+ people in 2017 and in 2019, meaning that an unknown number of men and women were imprisoned in concentration camps and tortured to death.[2] The ambitions of the Russian army in Ukraine therefore worry LGBTQ+ people in the area.

In the Russian war against Ukraine, religious and geopolitical motives are entwined. In order to better understand this connection, we can bring the third word Orthodoxy into the equation. A dashboard summary then gives a valuable clue in understanding the interaction between the events in Russia and Ukraine, and tensions around LGBTQ+ rights.

In this article, specialist in the study of Orthodoxy, Katie Kelaidis, explains that “Orthodox Christians disagree about what their relationship to the liberal, secular, rationalist world should be.” The dividing lines of this disagreement tend to match the contours of national borders.

Are LGBTQ+ rights the tip of the iceberg?

Religious tensions, notably about LGBTQ+ rights, reveal the dividing lines in the current conflict. The war mapped out different Christian theologies, different ways of relating to God, and different notions of human dignity and love.

Indeed, opinions about LGBTQ+ rights usually go with many more ethical and political views. They are the visible tip of the belief iceberg. Different Orthodox attitudes towards queer people denote different stances towards human rights in general.[4] Therefore, the tensions around LGBTQ+ rights matter, even to those who are not directly affected by them.

The EARS dashboard allows you to gain insight into a large number of topics, including LGBTQ+, Orthodoxy, and tension. It is a free tool that enables you to make similar connections as described above, and to find out about new relationships between interesting subjects across Europe. Please visit the dashboard to learn more.

[3] Make no Mistake, if There’s a War Between Russia and Ukraine, it Will be a Religious War | Religion Dispatches 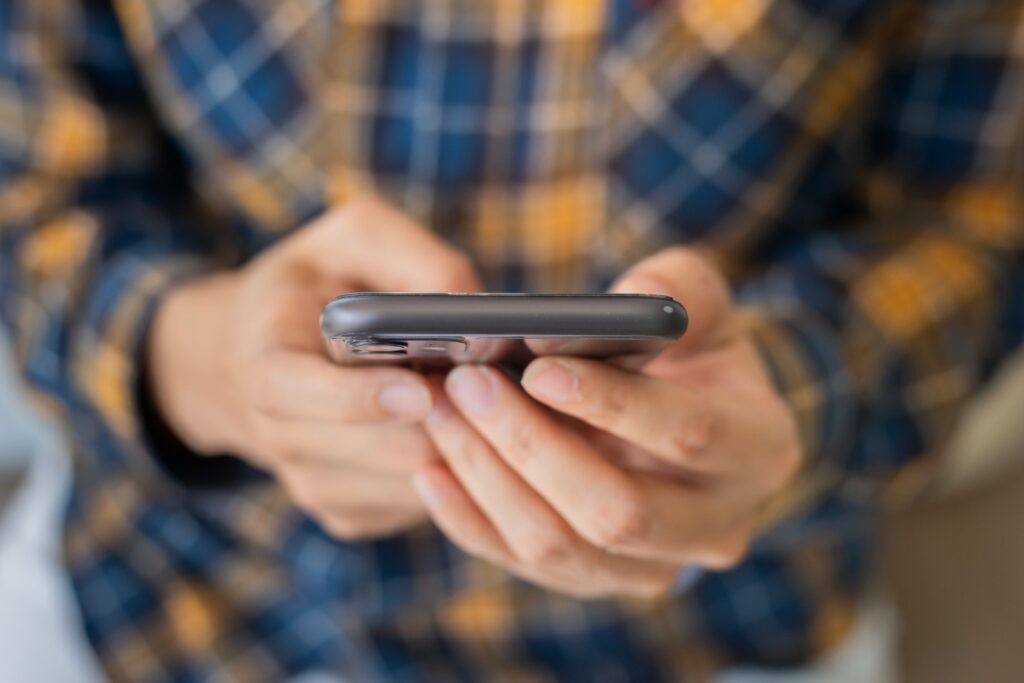 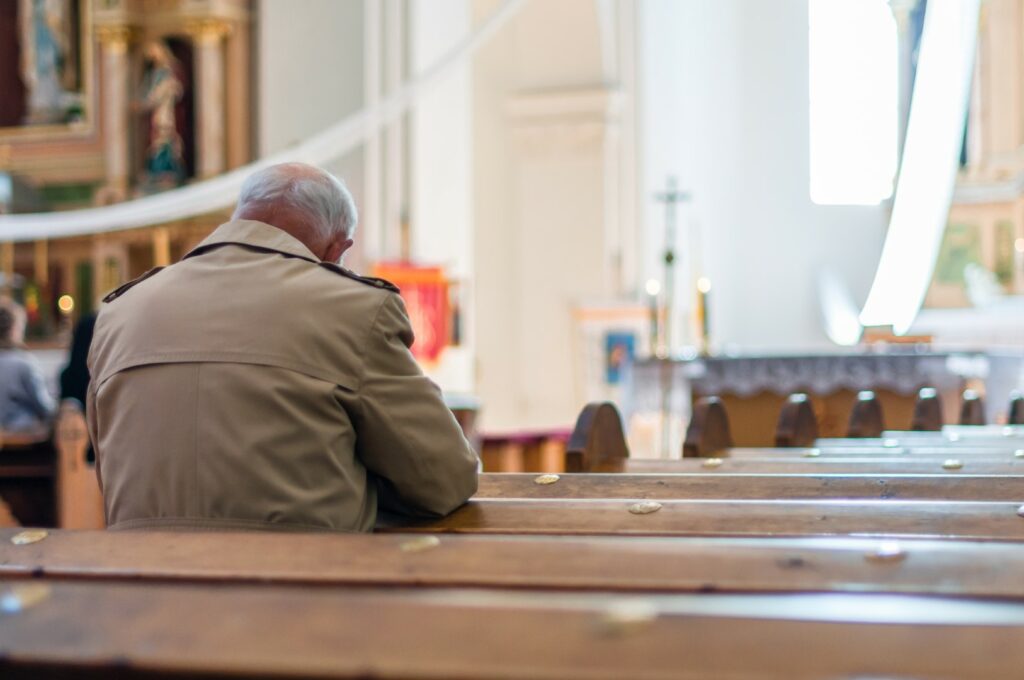 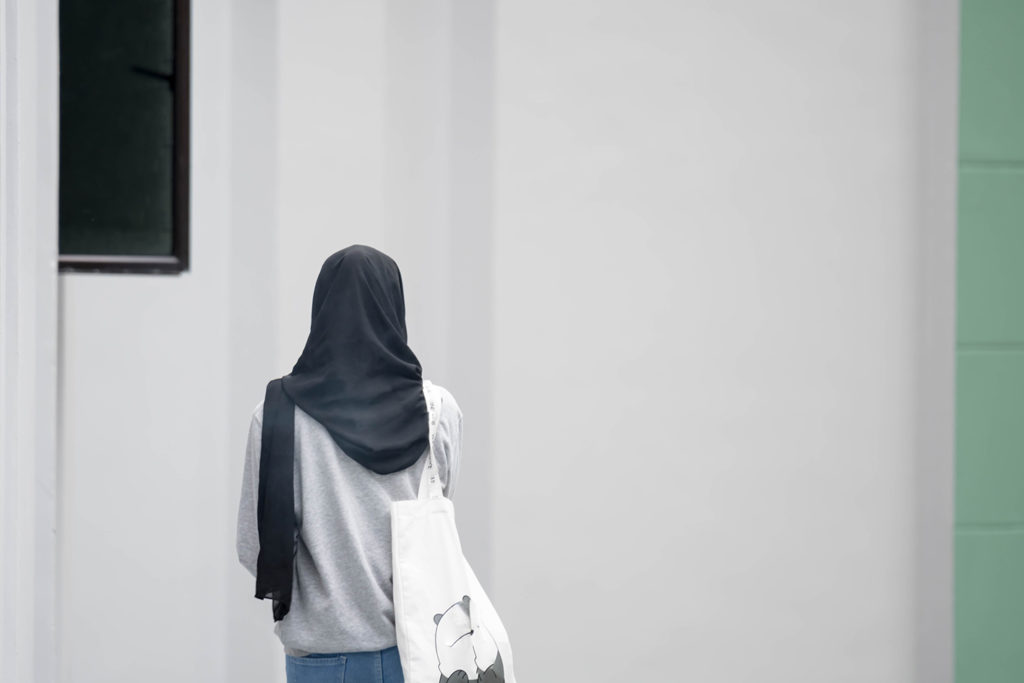