Is there a need to protect Christians against ‘Christianophobia’ in Poland?

A recent legislative proposal in Poland aims to penalise insults against the Catholic Church due to increasing ‘Christianophobia’. Is it warranted?

United Poland, one of the parties forming the ruling coalition in Poland, have recently authored a new legislative proposal. Aimed at amending the penal code, the proposal would make it easier to prosecute people for offending religious sensitivities. It would also include a new penalised action of “insulting and ridiculing the Church or other religious communities,” threatening with up to three years in prison.[1] While referring to the acts of vandalism on a Roman Catholic parish in Lublin, United Poland MP Jan Kanthak underlined that the regulation was meant to remedy acts of hooliganism against any religious group.[2]

The religious freedom in need of protection?

The references used in the justification of the legislative proposals seemingly respond to the increase in attacks on churches and believers in recent years. The deputy minister of justice, Marcin Warchoł, pointed out that the reports of crimes against the freedom of religion more than doubled between 2015 and 2020.[3] Warchoł also critically assessed court activity, decrying its lack of support for religious people.[4]

He specifically mentioned two broadly publicised cases: a drag performance during which a doll resembling Archbishop Jędrzejewski had its throat slit which ended in acquittal[5] and a dismissal of an employee by IKEA for opposing the company’s LGBTQ+ inclusion campaign by decrying them as scandalous and citing biblical passages to support it, which the court did not rule religious discrimination.[6] Warchoł went as far as to suggest that the current regulation provokes acts of aggression, and that the verbal aggression online leads to physical aggression.[7]

But the legislative proposal also responds to the increasing sense of persecution against Christians. It builds upon the reports on the increased instances of oppression towards Christians globally[8] and in Poland in particular.[9] The perceived phenomenon has been described as ‘Christianophobia’ by the members of the government[10] and groups that support the ruling coalition, such as Ordo Iuris Foundation.[11] [12] For example, the Minister of Education, Przemysław Czarnek, said that “Christianophobia is a fact in Europe, and we do not want for it to deepen in Poland.”[13]

Are regulations the answer?

The legislative proposals met with broad opposition, and did not receive even the support of Law and Justice, the main party of the ruling coalition.[14] Even the representatives of the Catholic Church, seemingly the biggest beneficiary of the regulation, did not necessarily react enthusiastically. United Poland attempted to employ parishes in the diocese of Lublin. However, the diocesan spokesman rejected these attempts. While he did not see his role in commenting on whether such legislation is needed, he noted that priests should appeal to people’s consciousness, rather than seek legislative penalisation.[15]

The political play around the Catholic Church in Poland continues

For years, Poland was a controversial place concerning the so-called ‘blasphemy laws’, among the diminishing number of European countries maintaining such legislation.[16] The current proposal, however, goes much further than ever before and would turn Poland into a significant outlier in terms of the balance between freedom of speech and freedom of religion or belief.

However, while United Poland claims to protect the rights of Christians, the reluctance coming even from the Catholic Church shows that it might be more about the electorate of the party than the named stakeholders. It is a continuation of the political campaign of United Poland which tried to blame “LGBT movements” and “gender” for ‘Christianophobia’.[17] The current political proposal seems not aimed at answering the question of whether the Catholic Church in Poland is in need of political protection, but to be just another element of a polarising campaign that is increasing the status of extreme political movements such as United Poland.

[5] The outset of political campaigning in Poland – EARS (europeanacademyofreligionandsociety.com)

[17] The outset of political campaigning in Poland – EARS (europeanacademyofreligionandsociety.com)

After ‘LGBT-free zones’: The outset of political campaigning in Poland

Poland – an example of delayed secularisation? 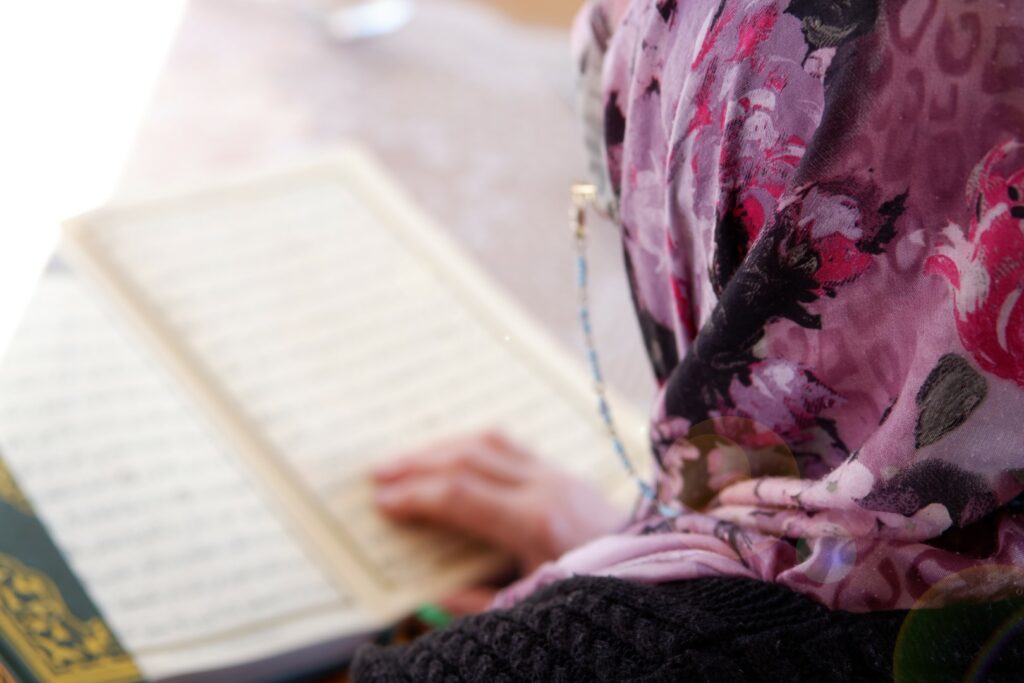