Far-right French politician Marine Le Pen has launched her 2022 election campaign. Will Muslim women be central to her manifesto?

Marine Le Pen, French politician and president of the far-right National Rally, has been one of the most vocal critics of Islam in French politics. Le Pen has previously stated that she is “opposed to a multicultural France”[1] and calls for the “de-Islamisation” of French society.[2] In particular, central to Le Pen’s battle cry against Islam has been a focus on Muslim women in France. Framed as a concern for the rights of Muslim women who she believes are oppressed, Le Pen’s stance has led many within the French Muslim community to feel fearful.[3]

The female face of France’s far-right

Marine Le Pen was born in 1968, daughter of Jean-Marie Le Pen, the founder of the National Front (FN). Jean-Marie Le Pen formed the FN in 1972, a party which positioned itself as anti-immigration with a focus on better protecting French identity. A lawyer by training, Marine Le Pen joined the FN in 1986. In 2011 she became the President of the FN, claiming that she wanted to make the party one that “addresses itself not only to the electorate on the right but to all the French people.”[5] She has continued to try and “detoxify” the party, changing its name to the National Rally in 2018 and kicking her father out in 2015, whilst also continuing to crack down on immigration, eliminate Islamism, and “advocate social policies that favour French people.”[6]

Since becoming the National Rally leader in 2011, Le Pen has made Muslim women one of her main targets. She has channeled much of her Islamophobic rhetoric towards Muslim women, under the guise that she is concerned for their rights. In her 2017 presidential campaign, Le Pen condemned what she believes is gender discrimination in Islam, alleging that Muslim women are ‘forbidden to have jobs or socialise in public’.[7]

In a speech, Le Pen claimed that “no woman who is bound to her freedom and her dignity can accept this.”[8] Interestingly, mention of freedom and dignity in this statement could be seen as evoking the national motto of France (Liberté, égalité, fraternité). The statement suggests that if a Muslim woman is to assimilate in French society, she must place such tenets above her supposedly restrictive religion.

Moreover, Agnès De Féo, a filmmaker who has been documenting the lives of hijabi Muslim women in France, explains how Le Pen talks endlessly about how women are “oppressed” into wearing a religious covering by their husbands, or by their religion.[9] However, De Féo believes that this well-known narrative is “actually a reflection on French society [as] very sexist” and Muslim women are reduced to being submissive.[10] Therefore, despite being one of the most prominent female actors in French politics, Le Pen not only promotes reductive understandings of Muslim women but sexist ones too.[11]

The 2022 Presidential Election and the question of Islam

In the past few years, Le Pen has presented somewhat of a softer self-image.[12] Christele Lagier, a far-right expert from the University of Avignon, said that as Le Pen presents this image, “the more she takes on themes of openness and modernity, there’s a likelihood voters will be attracted to her in the short term.”[13] However, since launching her 2022 Presidental campaign, a big question remains: by adopting this new approach, does her far-right stance, and attitude towards Islam and Muslim women more specifically, become more palatable? And even help gain voters?

Research conducted in 2018 found that 85% of the French public believed that immigration had increased significantly and 56% believed that immigration had negatively impacted the nation.[14] This in mind, Le Pen’s campaign is focusing on immigration and she has vowed to hold a national referendum on immigration if she wins the 2022 race.[15] She explains that previous governments have failed to listen to French people on this topic, but she will not.[16] However, considering that in 2018, approximately 30% of French immigrants come from Muslim-majority countries,[17] there is concern that such a referendum could result in an increase in prejudice against French Muslims. Reflecting the views of many French citizens,[18] Le Pen’s concern with immigration goes hand in hand with distrust of and xenophobia towards Muslims.

Furthermore, Le Pen has made her concerns with Muslim women an explicit part of her presidential campaign. In January 2021, she proposed a ban on Muslim headscarves in all public places, stating that “the headscarf [is] an Islamist item of clothing.”[19] Considering recent research which revealed that many French citizens believe cultural incompatibility in France revolves prominently around the role of Muslim women in society,[20] it is possible that Le Pen has made Muslim women central to her election campaign in order to increase her support base. Even though a ban on the hijab would likely be ruled unconstitutional,[21] Le Pen’s policy is deeply concerning for many French Muslims.

Whilst Le Pen utilises immigration, Islam, and Muslim women as a means to gain public support, French Muslim women are facing the significant consequences. The increasingly fearful existence of many French Muslim women is not only a result of Le Pen’s rhetoric but also the shift in wider French politics to a more critical stance towards Islam, exemplifed by President Emmanuel Macron’s ‘Islamist separatism’ policy.[22]

Noura, a university researcher from a middle-class neighbourhood in Paris, states that Macron’s new policy has made her “extremely pessimistic about the future in this country – I no longer see a future here. We [Muslim women] are the undesirables, the unwanted and there are serious psychological wounds to this symbolic violence we experience.”[23] Moreover, Aisha, a Muslim mother of five who grew up in a working-class neighbourhood, adds that the new law “is meant to protect secularism, but it’s a deep encroachment.”[24]

In conclusion, it is clear that Le Pen has exploited the existing concerns of many French citizens over issues such as immigration, Islam, and Muslim women, making them central to her presidential campaign. If Le Pen is to win the 2022 election, the future of Muslim women will be put under scrutiny. Yet, regardless of the election results, as Aisha says, the animosity towards Muslim women from all ends of the French political spectrum means that “the worst is to come.”[25]

[1] Marine Le Pen – I am opposed to a multicultural France. I…

[3] ‘I felt violated by the demand to undress’: three Muslim women on France’s hostility to the hijab

[6] ‘We don’t want you here’: Muslims fearful as France prepares to vote

[17] How many immigrants are there in France? – FAQs – Demographic fact sheets

[23] ‘I felt violated by the demand to undress’: three Muslim women on France’s hostility to the hijab

[24] ‘I felt violated by the demand to undress’: three Muslim women on France’s hostility to the hijab

[25] ‘I felt violated by the demand to undress’: three Muslim women on France’s hostility to the hijab 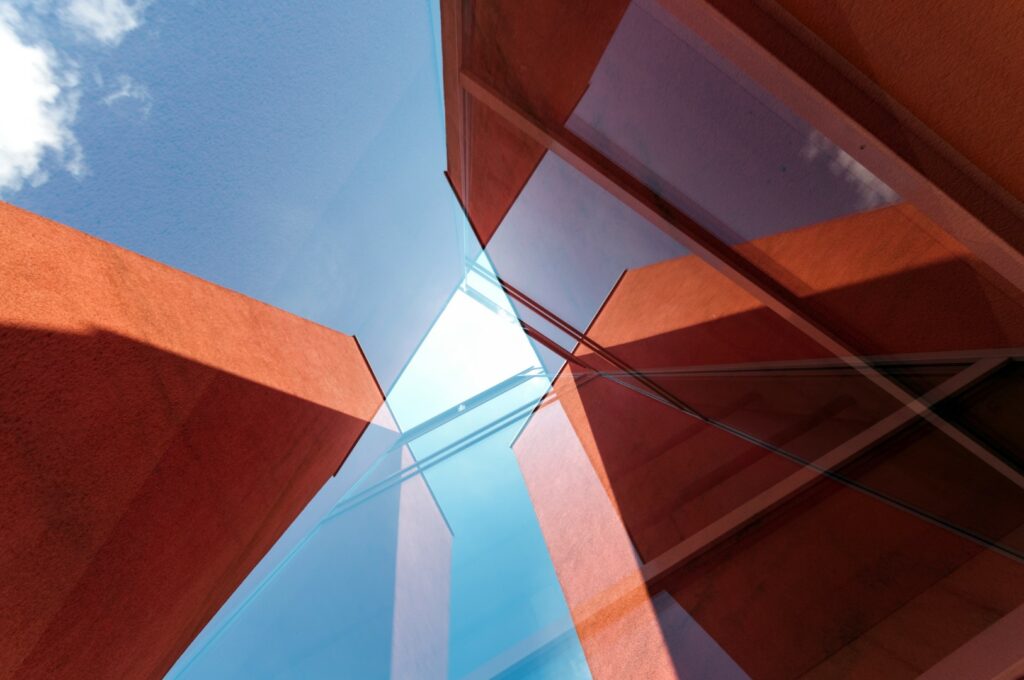 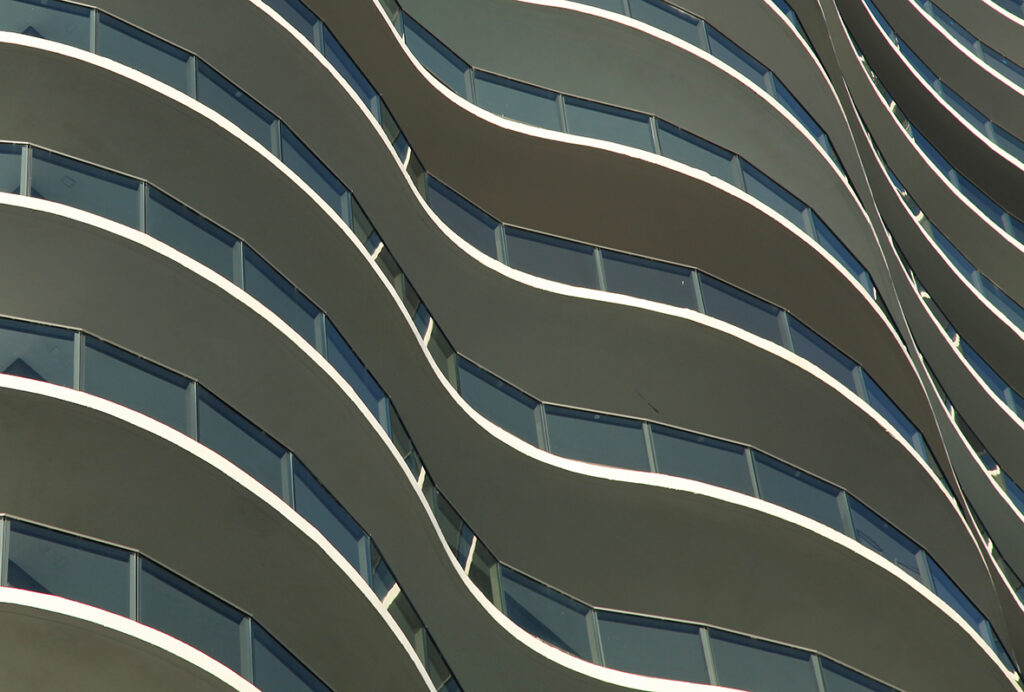