On what grounds can a Catholic be denied the Eucharist? And does allowing such a denial only risk dragging politics into the Holy Communion?

In October 2019, a South Carolinian priest raised eyebrows by refusing to give the Eucharist to then presidential candidate Joe Biden during a Catholic mass.[1] The priest, Father Robery Morey, justified his decision, claiming that Biden’s stances on abortion rendered him outside of Catholic teaching and, therefore, unfit to receive Holy Communion.[2] Morey’s action taps into a long-recurring debate, relevant in Europe as much as the US, surrounding access to communion. Should a priest deny communion to someone who expresses views that clash with Catholic teaching? Can he? Or does this unnecessarily risk politicising religious teachings – something many wish to avoid?

A storied history of excommunications and exclusion
Exclusion from the Church as a means to express disapproval is far from new, especially when viewed in tandem with excommunication, or the removal of someone from the Church. For centuries, Catholic popes excommunicated European kings, leaders, and political or religious figures who clashed with papal power. Alfonso II of Portugal, Henry VIII of England, and Martin Luther are just some examples.[3] Excommunication can still take place today, but tends to be automatic excommunication designated for clergymen who violate one of the rules by which they abide.[4]

A different avenue for expressing religious disapproval, however, has garnered attention following the 1983 iteration of the Canon Law: denying the Eucharist.[5] [6]

Justifying denial of the Holy Communion, priests have cited Canon Law 915, which reads:

“Those who have been excommunicated or interdicted after the imposition or declaration of the penalty and others obstinately persevering in manifest grave sin are not to be admitted to Holy Communion.“[7]

For a priest, knowing if someone is excommunicated or interdicted can usually be traceable: has there been a papal interdict? Has someone been publicly excommunicated by the pope?[8] A priest does not have the authority to enact either of these punishments.[9] He can, however, withhold the Eucharist if someone is obstinately, or willfully, persevering in clear, unobjectionable sin – words that are, admittedly, open to interpretation. What counts as a manifest grave sin? And what counts as ‘obstinately persevering’ in one? Answers, like priests themselves, are far from uniform.

Divorced and remarried Catholics
One of the most common examples of knowingly ‘persevering in manifest grave sin’ can be seen in Catholics who have divorced and remarried without special permission from the Church. While some sources initially debated whether such individuals were living in sin, The Pontifical Council for Legislative Texts published a document in June 2000, stating that divorced and remarried Catholics indeed ought to not receive communion. The document acknowledged that such situations were becoming increasingly common and that such a normalisation required pastors to enforce this policy all the more.[10] That said, the Council also urged priests to avoid public refusal of the Eucharist. Instead, it explained that priests should meet privately with those living in sin, so as to explain the conflict and the likelihood that, unless they change, communion will not be offered.[11] That said, though, should push come to shove, Holy Communion ought to be refused publicly.[12]

However, this policy has become obscured in recent years, as Pope Francis has seemingly endorsed the decision of some priests, predominantly Argentinian, who have allowed exceptions for remarried couples.[13] In a March 2016 publication, Amoris Laetitia, Francis argued that priests and bishops should make their own judgment calls in applying strict church teachings to individuals within their parishes.[14] [15] Argentinian priests have used the pope’s statement as a means towards allowing remarried divorcees to communion. Francis did not openly endorse allowing all remarried divorced couples communion, but did support the Argeninian document, thereby creating a path towards communion.[16] [17]

Abortion
Far more controversial in clerical and public circles is withholding communion to politicians who have expressed support for liberalising laws on abortion access. The Catholic Church’s disdain for abortion is strong: it is an evil act, not to be supported.[18] Yet, politicians who support access to abortion present less clear of a scenario. Due to Biden’s views towards abortion, Father Morey refused to offer him communion in 2019.[19] Yet, Father Morey does not represent the voice of all Catholic priests. Several, including the Archbishop of New York and Biden’s own local bishop, announced they would not have refused the Holy Communion.[20] [21] A diversity of opinions abounds, and Biden is far from the only Catholic to have been at the center of such a controversy.[22]

In Ireland, for instance, a member of the Irish Parliament, Robert Troy, was denied the communion in early 2019 for his views on abortion. A Catholic priest considered Troy’s 2018 vote to repeal the Eighth Amendment, a section of Ireland’s Constitution that banned abortions, sufficient cause to deny the communion.[23] [24] Other Catholic priests, however, have expressed a willingness to give communion to politicians who have expressed support for abortion access. Both the Bishop of Wilmington and the Archbishop of Washington, D.C. have said that they will allow Biden to participate in communion.[25] [26] Similarly, Pope John Paul II notably gave Communion to then-mayor of Rome and abortion rights proponent, Francesco Rutelli, in 2001.[27]

A ceasefire to end conflicting voices?
Therefore, Catholic documents can be used to support both viewpoints. Advocates of denying Holy Communion look to Cardinal Ratzinger’s 2004 letter to US Bishops, in which he argued that a pastor should speak with an individual when that ‘person’s formal cooperation becomes manifest (understood, in the case of a Catholic politician, as his consistently campaigning and voting for permissive abortion and euthanasia laws).’[28] Should the individual not end his or her sin, then the pastor ought to deny the Eucharist.[29] On the contrary, one can look to other elements of Canon Law that claim that a Catholic has a right to the Eucharist and that restrictions, like Canon Law 915, should be interpreted narrowly.[30]

Ultimately, however, a growing number of voices within the Church are calling for a ceasefire in refusing the Eucharist. Adding on, others have emphasised that Ratzinger’s letter calls for one’s own priest to make the point: not just any official. In that view, accordingly, Morey had no right to deny Biden’s access, as he is not Biden’s main priest.[31] Some even, with great concern, point to the long-term consequences such a power would give priests: soon they would be denying Holy Communion for all sorts of political positions: from those on one side who support abortion to those on the other who support the death penalty.[32]

[4] Excommunication: What is it and does the Church still do it?

[5] Analysis: The communion controversy could be far greater than just pro-abortion politicians

[7] Code of Canon Law – Book IV: Function of the Church

[8] Slightly harder to determine is whether someone has been excommunicated by latae sententiae, meaning that an individual is excommunicated by default (which often only happens to clergymen who violate some aspect of their position. See footnote 4). Code of Canon Law Book VI

[20] Cardinal Dolan: I would not have denied Joe Biden Communion

[21] Analysis: Will anything change on pro-choice politicians and holy communion?

[27] Editorial: Is John Paul II the model for abortion debate?

[29] Day One: Confusion on communion for pro-choice politicians nothing new

Why does the Orthodox Church quarrel over a spoon?
tags CatholicismChristianitychurchpoliticstradition
share    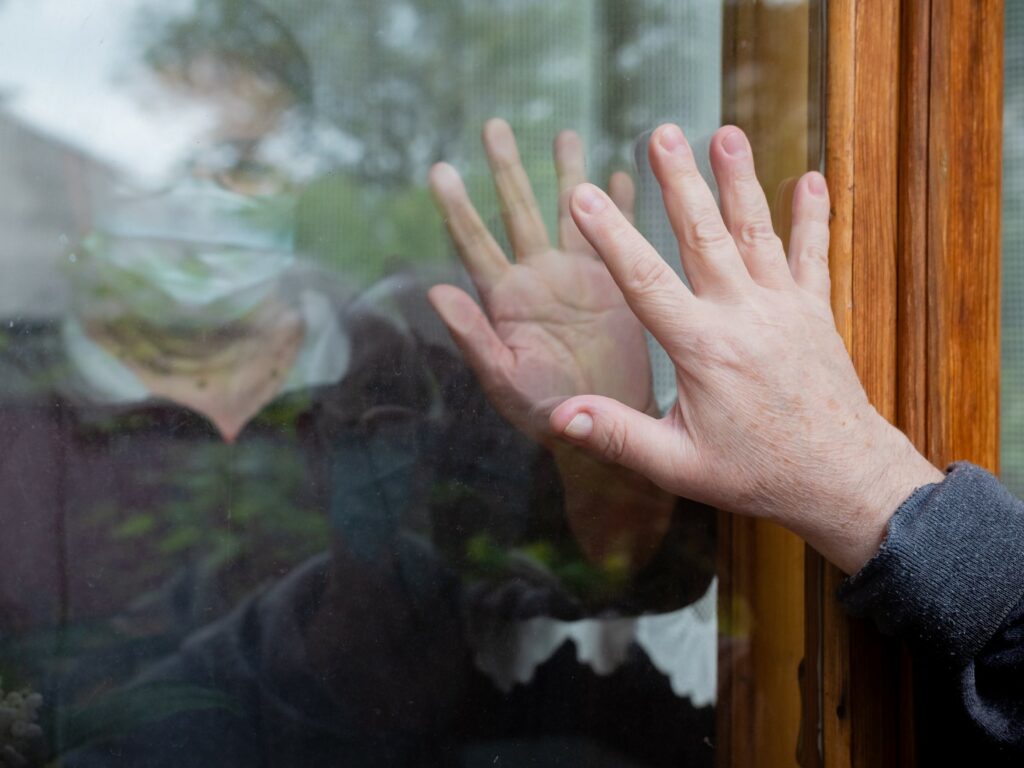