The LGBTQ+ community:
Loved or unaccepted by evangelical churches?

‘Homosexuality is a sin’ and ‘everyone is a child of God’ are two very different perspectives that are seen within churches across Europe. What perspective do evangelical churches have regarding LGBTQ+? Find out in this article.

Pope Francis and the Catholic Church have been in the spotlight once more after newspapers all over Europe reported about the pope’s statement on LGBTQ+ couples in October 2020.[1] The pope had stated that “homosexual people have the right to be in a family.”[2] Though this statement initially seemed to reflect a willingness to change the Catholic Church’s view on the LGBTQ+ community, the Vatican ultimately responded that this was not the case. This incident sparks a larger question: how do other denominations of the Christian Church behave towards the LGBTQ+ minority? In this article, evangelical churches across Europe will be discussed.

“Gay marriage is a sin”
Several European evangelical churches could be considered conservative in their stance towards the LGBTQ+ community. For example, the Evangelical Lutheran Church of Estonia (EELK) does not tolerate gay marriage. The EELK is open to laws recognising same-sex partnerships, as long as marriage is officially recognised as the bond between one man and one woman.[3] Furthermore, members of the LGBTQ+ community are not allowed to become a priest within the Evangelical Lutheran Church.[4]

In Switzerland, there is a division between what politics aim for and what the Evangelical Church says. The Evangelical Party, a political party that aims to adhere to Biblical values, is against gay marriage.[5] Besides, some individual churches go further than ‘just’ renouncing gay marriage: some people within the Evangelical Church of Switzerland believe LGBTQ+ people should be ‘healed’ through therapy.[6] However, there are also many churches in the country that do accept homosexual orientations. The Federation of Swiss Protestant Churches (SEK), for instance, voted in favour of marriages between two people of the same sex in November 2019. Although this was decided nationally, regional SEK churches have the final say about this decision in their own canton.[7] A national decision does therefore not dictate local churches’ practice on the matter.

A difference in opinion between some churches and the state is also seen in the UK. Here, churches have been warned by campaigners, among which are church leaders, about harmful rhetoric that some send out towards the LGBTQ+ community. Evangelical (and more charismatic) churches are accused of using rhetoric that is discriminatory and harmful, such as calling members of the LGBTQ+ community “an abomination.”[8] As this is a very conservative stance towards the LGBTQ+ community, UK politics is aiming for changes. For instance, Prime Minister Boris Johnson wants so-called ‘gay conversion therapy’ to be banned.[9] [10] Furthermore, the Sheffield City Trust cancelled the visit of a US evangelist who sees gay marriage as a sin.[11]

Lastly, the globally-established Hillsong Church – a church with its roots in Australia – is a charismatic church that also has a conservative stance towards the LGBTQ+ community. The founder of Hillsong, Brian Houston, stated that the church denounces a “homosexual lifestyle.” Besides, leadership roles are only to be performed by heterosexuals.[12]

Discussions without solutions
In Finland, the church seems to be neither extremely conservative nor very progressive on this topic. Leaders of the Evangelical Lutheran Church, a mainly Protestant church but with evangelical movements as well[13], do not agree on the topic of LGBTQ+ marriage. Since 2018, they have been discussing the issue of marriage being for one man and woman only or accepting same-sex couples as well without a final decision.[14] [15] Same-sex marriage is legal by Finnish law, but several pastors have been seriously warned by diocesan chapters for marrying gay couples.[16] Of course, having multiple movements within one church does make it harder to come to an agreement. However, there are others in and outside the church who would like to make a stand, as there is still much hate speech towards the Finnish LGBTQ+ community. Emphasising the prevalence of hate speech, theologian and composer Leena Julin wrote traditional-sounding church music, which she combined with hate speech lyrics. In this way, the contradiction inherent between the two is used in order to raise awareness.[17] [18]

Fighting for rights
In contrast to the cases described above, the Evangelical Church in several countries is rather progressive regarding LGBTQ+ issues. For example, the Evangelical Baptist Church of Georgia is quite progressive, having Rusudan Gotsiridze as a bishop, who, beyond being the first and only female bishop of Georgia, fights for LGBTQ+ rights. However, she is targeted with hate mail and death threats from several leaders of the country’s Orthodox Church.[19]

In evangelical churches in the Netherlands, the topic of LGBTQ+ issues had been taboo for a long time, but the Theologian of the Fatherland of 2020 Samuel Lee – leader of an evangelical church – has called for change.[20] According to Lee, members of the evangelical churches must ask for forgiveness for all the harm that people have caused the LGBTQ+ community. Christians that hurt others are no sign of God’s love, he stated.[21]

In conclusion, the stance of different evangelical churches on the topic of the LGBTQ+ community varies across Europe. Whereas some are relatively progressive, the majority still hold rather orthodox points of view. However, it is hopeful to see that voices are being raised.

[1] One pope, a few words, and many interpretations

[2] Pope Francis did NOT give support to gay civil unions, Vatican says

[4] Archbishop: EELK does not allow gay people to become priests

[15] Will marriage theology break the Church of Finland? 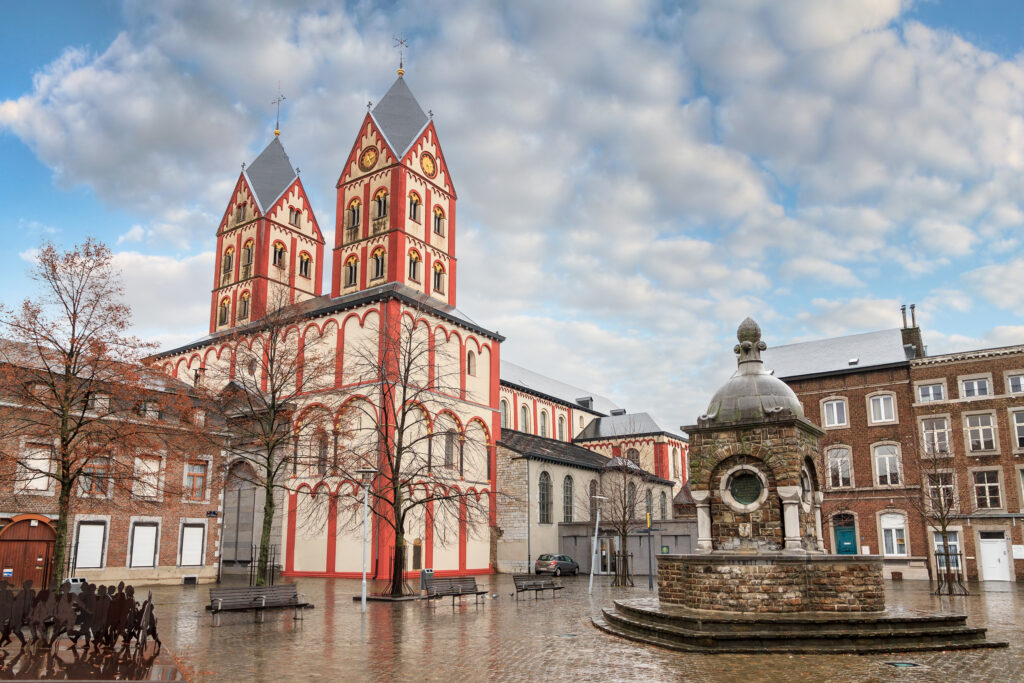 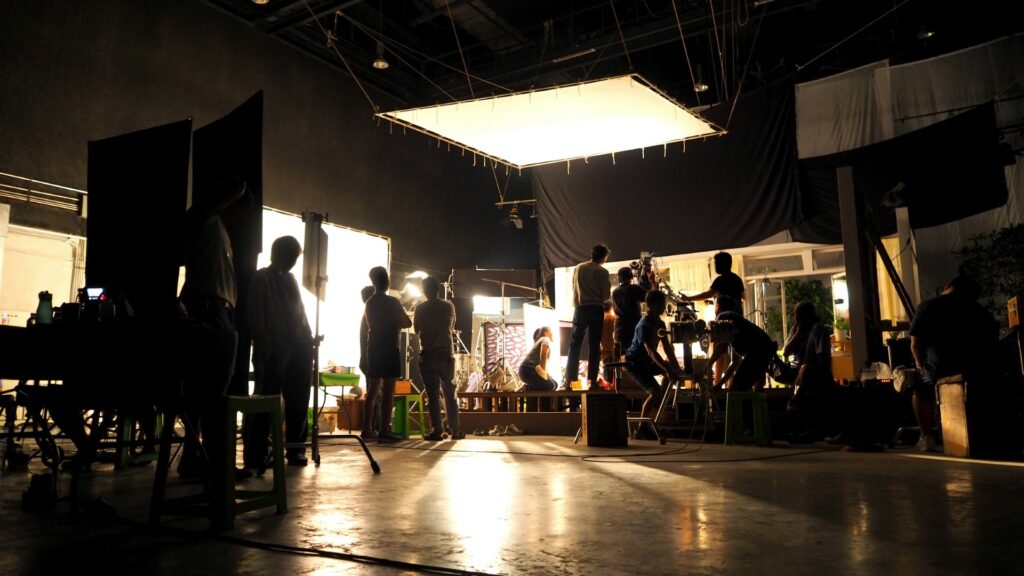 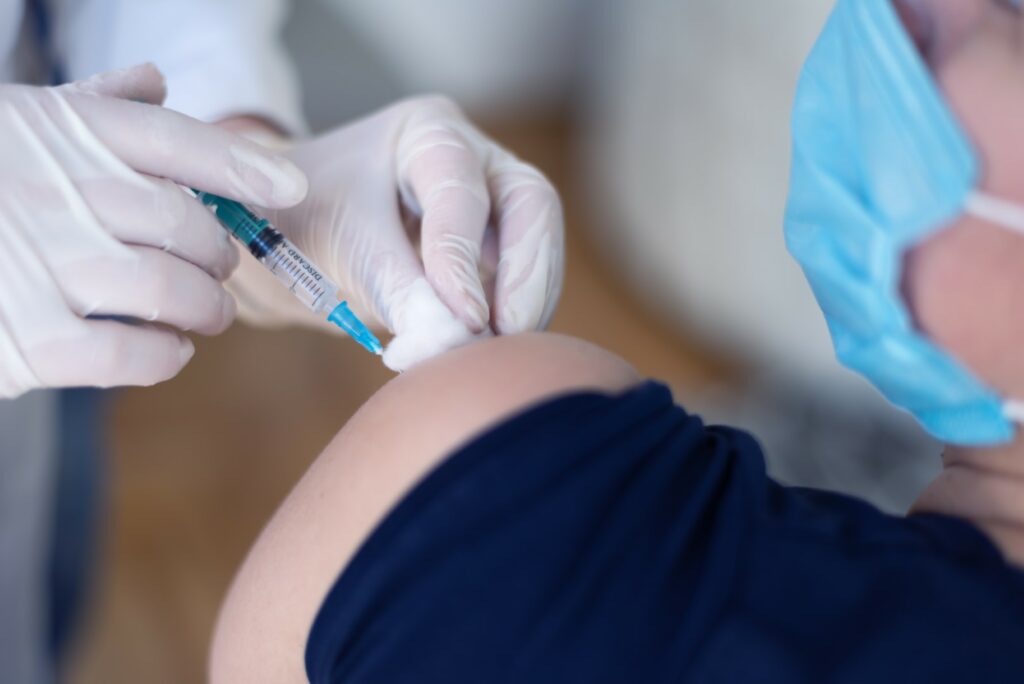