Portraying Jesus as a black man

The debate over the role of the image of Jesus and the Church of England in racism has been sparked with St Albans Cathedral’s recent installation of a painting of the Last Supper portraying Jesus as a black man. While Black Lives Matter campaigners and church leaders have welcomed this new version, others argue that reimagining Jesus in this way is only a token, one which obscures the guilt of ‘white’ Jesus and the Church of England in colonialism and slavery.

During the Black Lives Matter protests across the globe, St Albans Cathedral – the shrine to Britain’s first saint and the oldest site of continuous Christian worship in Britain – installed a painting of the Last Supper, with Jesus as a black man. Using a Jamaican-born model, Lorna May Wadsworth made the painting in 2010, to “question the Western myth that [Jesus Christ] had fair hair and blue eyes.”[1] The cathedral installed a reproduction of the original painting in direct solidarity with the Black Lives Matter movement, calling itself an ally of the movement that wanted to build “a strong, just and fair community… where black voices are heard, and where black lives matter.”[2] Despite its right intentions, Wadsworth’s revision of Leonardo da Vinci’s 15th-century mural painting has sparked public debate. Some see it as a “bold statement”[3] doing the right thing, while others see it as a mistake, doing the wrong thing for the right reasons.

“Look with fresh eyes at something you think you know.”
The installation comes as the Archbishop of Canterbury, Justin Welby, called for reconsidering the image of Jesus as a white man. The cathedral’s dean, the Very Reverend Dr Jeffrey John, said this reimagining of Jesus calls people to “look with fresh eyes at something you think you know.”[4] The St Albans for Black Lives Matter group said the painting visually addresses the historical problem of racism: “It is not about the accurate portrayal of Jesus’ appearance [but about] promoting conversation about how history is often whitewashed.”[5] Reverend Richard Coles, the vicar of Finedon in Northamptonshire, also welcomed the painting, saying that every Christian community around the world has imagined Jesus according to their race: “Black Christ, brown Christ, Asian Christ, Native American Christ. I think it’s because we made Christ in our own image.”[6]

“Where are all the other black people?”
Wadsworth’s Last Supper has also attracted criticism, including from black campaigners and historians. Wilfred Emmanuel-Jones MBE, the founder of ‘The Black Farmer’ project, pointed out the painting was unable to escape white perceptions and tokenism. “The first thing that I thought when I saw that picture is: ‘Well, where are all the other black people in that picture?’ What I see is a victim. I find out it’s a white person that has painted this picture. You have this black person in there: that just feels as though there’s some form of tokenism going on.”[7]

“He will wash you white as snow.”
African Studies Professor Kehinde Andrews of Birmingham City University believes the Church of England needs to do more. He explains that both white Jesus and the Church of England need to be seen as a critical part of colonialism and slavery: “The Church is one of the key owners of the enslaved,” he says. “The image of the white Jesus was given to us as the enslaved. It was one of the main ways to pacify us. You still have people in Black churches in this country saying that ‘he will wash you white as snow’. That’s the original white saviour image, and the whole purpose of it was to embed colonialism and slavery.”[8] Reverend Coles disagrees, arguing that the Church of England played a significant role in the legislation to bring about the abolition of the slave trade. He also defends the white Jesus of Europe and North America, which should not be ‘erased’ because people need to portray Jesus their Saviour as a relatable person.[9] 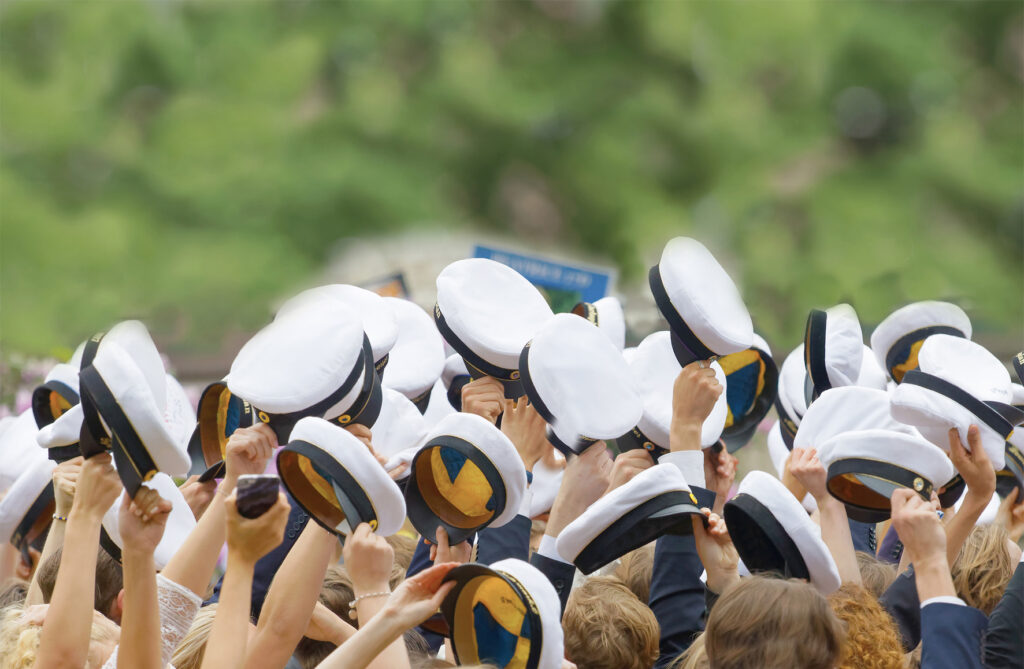