Former UK Chief Rabbi Lord Jonathan Sacks passed away on November 7th at the age of 72. Rabbi Sacks’ views were some of “the most universalising voices within contemporary Judaism.” This article analyses some of the main achievements of this religious leader, who is seen as an example of Jewish pluralism.

Rabbi Sacks was the chief rabbi of the United Kingdom from 1991 to 2013 but was also a social philosopher, proponent of interfaith dialogue, and a public intellectual. According to journalist Samuel Heilman, Rabbi Sacks was a model for the Jewish orthodox world and was incredibly talented in explaining Jewish thought to a global non-Jewish audience.[2] He was awarded many prizes in his life for his contribution to society. In 2016 he received a £1 million Templeton Prize for his “respect of all faiths, with an emphasis that recognizing the values of each is the only path to effectively combat the global rise of violence and terrorism.”[3] The prize was previously won by great religious figures, including the Dalai Lama and Mother Teresa.[4]

The question of universalism vs particularism in Rabbi Sacks’ works
As scholars Tirosh-Samuelson and Hughes note, Rabbi Sacks’ writings were some of “the most universalising voices within contemporary Judaism.” Sacks was able to create a balance between the modern, multicultural, and universal world and the particular and singular aspects of Judaism.”[5] Rabbi Sacks supported interfaith dialogue and was part of the Board of World Religious Leaders for the Elijah Interfaith Institute.[6] In a lecture he gave in November 2013 at the Mandel Leadership Institute, Rabbi Sacks argued that his philosophy is based on the principle of “the dignity of difference,” and noted that Judaism is the only monotheistic religion that does not negate other religious beliefs, thereby stimulating a dialogue with other denominations and religions.

Scholars Harris and Rynhold, in their introduction to Rabbi Sacks’ famous book Radical Responsibility, claim that Rabbi Sacks in his writings both shows how the Jewish tradition can be maintained in face of external intellectual challenges and argues that “essential Jewish teachings can often offer a new perspective to the dilemmas of the secular world itself.”[7] Furthermore, in a book titled The Dignity of Difference, Rabbi Sacks expressed his admiration and respect for other religions, therefore emphasising the importance of tolerance between monotheistic faiths. “God has spoken to mankind in many languages: through Judaism to Jews, Christianity to Christians, Islam to Muslims,” he noted. “No one creed has a monopoly on spiritual truth.”[8]

Rabbi Sacks’ encounter with Pope Benedict
In 2010, Rabbi Sacks met with Pope Benedict at St Mary’s University in London and emphasised the beliefs shared by Jewish and Christian religions, arguing that both religions offer an alternative to the problematic 21st century’s individualistic and egoistic culture: “In the face of a deeply individualistic culture we offer community. Against consumerism, we talk about the things that have value but not a price. Against cynicism, we dare to admire and respect. In the face of fragmenting families, we believe in consecrating relationships.”[9]

Rabbi Sacks and 21st century technology and individualism
Another example of Rabbi Sacks’ involvement in the criticism of modern society was expressed in a speech he gave at an inter-faith conference in November 2011. In the speech, Rabbi Sacks openly criticised what he defined as “selfish consumer culture.” According to him, this culture has only brought frustration, egoism, and individualistic unhappiness. In his own words: “[t]he consumer society was laid down by the late Steve Jobs coming down the mountain with two tablets, iPad one and iPad two, and the result is that we now have a culture of iPod, iPhone, iTune, i, i, i. When you’re an individualist, egocentric culture and you only care about ‘I’, you don’t do terribly well.”[10] Later on, the Chief Rabbi clarified that he was not criticising Steve Jobs personally but was rather criticising 21st-century technology in general.[11]

The world has lost “an eloquent spokesman for humanity”
The Jewish world and the world in general have lost a great leader. A leader that was an example of pluralism and tolerance but that still did not lose his strict commitment to Judaism and the Jewish particular law. Rabbi Sacks was a prolific writer on key issues of our times, including secularism, individualism, and religion. His fame reached well beyond the Jewish community in Britain and as  Cardinal Nichols put it: while the Jewish community has lost a “great leader”, humanity has lost “an eloquent spokesman.”[12]

[8] In Rabbi Jonathan Sacks, the world mourns a wise man

[11] Chief Rabbi: I admire Jobs and Apple and use my iPad daily

[12]Death of Rabbi Sacks, “an eloquent spokesman for humanity 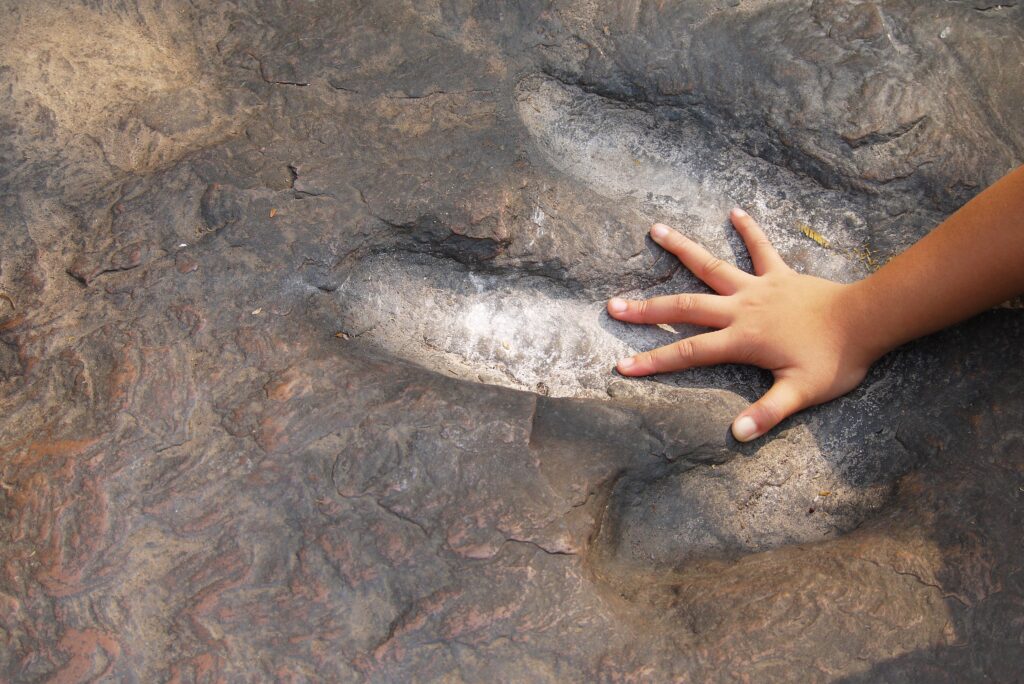