New research shows the Nazis were not atheists. They developed a new religiosity based on folk traditions, occult movements, and Asian spirituality.

Ever since the Second World War, many people have speculated about the religious influences on Nazism.[1] Most of these speculations contain grossly inaccurate claims.[2] However, in 2017, Prof. Eric Kurlander published a book-length study on Nazi religiosity. In this book, he argues that no mass political movement used religious ideas, symbols, and practices as deliberately and consistently as the Nazis did.[3] But how could this take root in the first place?

Religious decline prior to Nazi Germany

Even prior to Nazism, church attendance had been declining in Germany and Austria since the 1800s.[4] Then, in the decades leading up to the First World War, people started searching for meaning and spirituality in national folk (völkisch)traditions, occult movements, and pseudoscientific speculations.[5] Also prior to Nazism, such Germanic folk traditions were taught in childhood education to strengthen a sense of nationalism.[6]

There are five key elements of Nazi religiosity:

Almost all of the Nazi leaders strongly rejected Christianity and saw it as both a political and religious rival that had to be replaced by a Germanic alternative.[8] Their main antipathy to Christianity was that it had removed the sacred from nature by making God transcendent. National Socialism was instead trying to make nature sacred again by focusing on blood (race) and soil (nation).[9] The Nazi swastika was an example of such nature worship, because it was a pagan ‘sun-wheel’ symbol representing fire and illumination.[10]

Many Nazi leaders also believed conspiracy theories about the supposed desire for world domination of the Jews and the Catholic Church.[11] However, since most of Germany was still Catholic, the Nazis pragmatically made alliances with Catholic officials to fight mutual enemies, and used Christian themes in their propaganda.[12]

Among the occult traditions that were growing in 19th- and 20th-century Austria and Germany, three movements had the biggest impact on Nazism:[13]

All three of these movements taught that race and spiritual evolution were intimately connected. Out of the seven ‘root races’ of humanity, they saw the sixth ‘Aryan’ race as the most spiritually and biologically evolved, and therefore as superior to Asians, Africans, and Jews.[15] They also believed that the Aryan race had emerged in a prehistoric utopia (Atlantis/Thule) in the Himalayas, and had travelled through the Middle East to Germany.[16]

Rudolf Steiner, the founder of Anthroposophy, added the idea that Aryans and ‘coloured races’ should not mix or marry, because this would interfere with the mission of German Aryans to promote biological and spiritual evolution.[17] Ariosophy then combined these ideas with (pseudo)scientific fields like ‘racial hygiene’ to create a concrete plan to revive the Aryan race; selective breeding (eugenics). They therefore advocated for banning interracial marriages, and the forced sterilisation and elimination of inferior races.[18] Many Nazi leaders, including Hitler, were fully immersed in the folk subculture where these ideas intermingled.[19]

The second aspect of Nazi religiosity was a completely relativistic view of good and evil.[20] The Nazis reviled the absolute moral claims of the Judeo-Christian tradition, based on a transcendent authority. The Nazis instead wanted to revive the old Germanic pagan tradition where morality was based on the folkish ‘custom’ of the tribal group (the Volk). However, the one who decided the rules of folkish custom was the autocratic tribal chief.[21]

Hitler as a prophet and medium

For the Nazis, Hitler was a ‘this-worldly’ prophet who acted as a medium for the dictates of the ‘popular will’ (Volkswille).[22] Since he was the mouthpiece for this collective will, his statements were treated as dictates of law. This allowed him to function as an infallible dictator whose every word had to be obeyed. This was known as the ‘leader principle’ (Führerprinzip).[23] [24] Hitler himself believed that he had been chosen by divine providence to fulfil this role.[25]

Cult of death and rebirth

The fourth aspect of Nazi religiosity was a cult of death and rebirth that was focused on earthly immortality.[26] In other words, immortality was redefined as the continuity of the race, for which every personal sacrifice was justified. The Nazis also glorified warriorship and destroying one’s enemies as a sacred activity. Hitler even called German soldiers his ‘apostles’, who would live on forever after death.[27]

Finally, Nazi religiosity was characterised by a ‘this-worldly’ spirituality based on Asian religions.[28] Their interest in Asian and Middle-Eastern religion was based on the supposedly shared ethnic origin of Germanic Aryans, Indian Aryans, and the original ‘Atlantean’ Aryans from Tibet.[29] The fact that the swastika symbol could be found in all these cultures was a sign of this common Aryan origin.[30]

Many Nazi leaders adopted Indian doctrines of karma, reincarnation, and vegetarianism.[31] Heinrich Himmler, the leader of the SS, greatly admired the Hindu caste system, read the Bhagavad Gita every day, and frequently drew parallels between Hitler and the Hindu god Krishna.[32] Hitler himself saw Japanese Shinto religion as “above all a cult of heroism” which emphasised self-sacrifice for “the glory and safety of their country.”[33] Himmler actively tried to teach the values of the samurai to his SS troops.[34]

Surprisingly, many Nazis also saw Islam as a noble religion with admirable martial and racial qualities.[35] Hitler frequently drew parallels between German and Islamic civilisation, and Himmler recruited Islamic troops into his Waffen-SS, because the Germans “were friends of Islam on the basis of convictions.”[36] [37]

[14] Ibid, p. Xv, 15. Theosophy was the most influential occult doctrine of the late 19th century, and was an attempt to unite scientific and religious/occult knowledge.

[15] Ibid, p. 22. Rudolf Steiner, the founder of Anthroposophy, even said that ‘dark skin is due to demonic interference’.

[16] Ibid, p. 16-17, 22. The word ‘Tschandals’, which was used by the early Nazi Party, came from the Indian word ‘candala’, which was used to describe the lowest caste of the ‘untouchables’.

How Western powers have been supporting jihadist organisations for decades 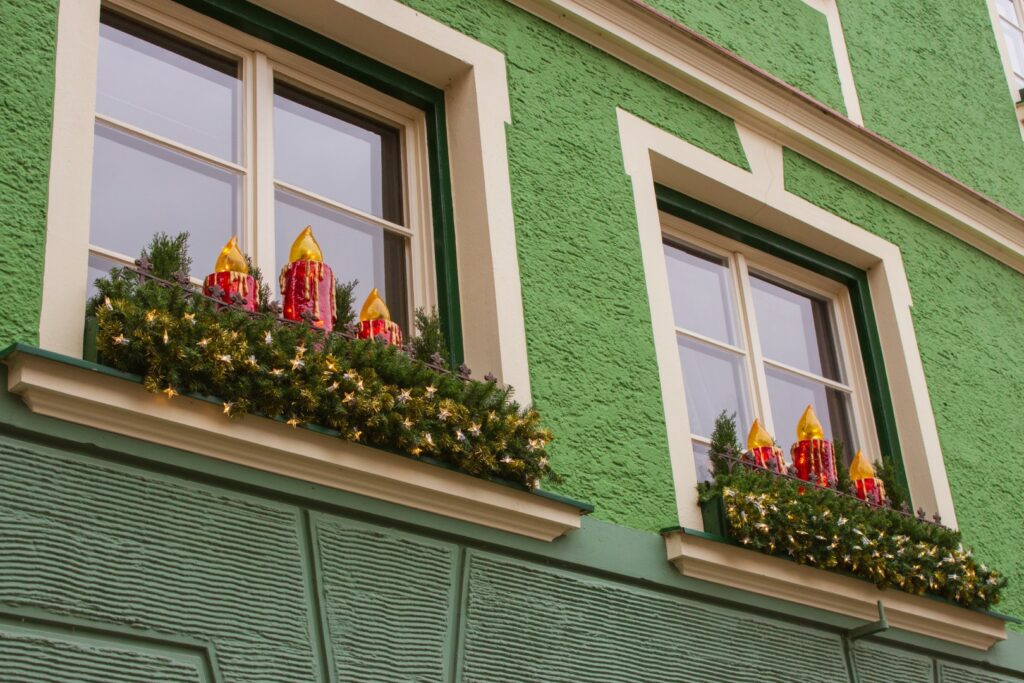