Reincarnation is not only taught in many world religions, but has also been studied scientifically for 50 years.

Belief in reincarnation in various religions

The only academic institution where this phenomenon has been studied is the Division of Perceptual Studies (DoPS) at the University of Virginia. It was started by Dr. Ian Stevenson in 1967 and continues today under the auspices of Dr. Jim Tucker and his team.[4] In the last 50 years, they have studied 2,500 individual cases of childhood past-life memories.[5]

Most of the children in the studies start talking about their memories between the ages of 2 and 4, and stop talking about them around the age of 6 or 7.[6] The majority (75%) of them describe the way they died in the previous lifetime. 70% of these deaths are violent or sudden.[7] Frequently, the children have birth defects that match wounds on the body of the previous personality, and about 18% of the cases even include medical records.[8]

Most of the children display intense emotions related to their memories. Many suffer from phobias that match the way they allegedly died in the previous life.[9] One girl even claimed she remembered being aborted by her mother.[10] Many children also engage in unusual play behaviour where they mimic the occupation or death scene of the previous personality, while some of them display unusual cravings that match the previous person, such as wanting alcohol or tobacco.[11] In some cases, the children showed gender confusion, because they remembered being the opposite sex in their previous life.[12]

Obviously, these memories could be explained in a number of ways. The parents or children in question could be committing fraud to get attention or fame. The children could be engaging in elaborate fantasy play, or the participants could simply suffer from a faulty memory. However, as the researchers make clear in their publications, none of these explanations can explain the data.[13] Many cases include memories that turn out to be completely correct, including numerous details that the children could not have known in any other way. An example will help illustrate this.

The case of Nazih Al-Danaf

Nazih was born in Lebanon, and started describing the life of a man unknown to his family.[14] He talked about how, in his previous life, he had carried pistols and grenades, had a pretty wife and young children, had a two-story house with a cave nearby, had a mute friend, and that he had been shot by a group of men. Nazih demanded that his family take him to the house of the previous personality in a town ten miles away. When they got near the house, locals described how a man named Fuad had died in the way Nazih described.

Fuad’s widow asked Nazih who had built the gate at the entrance, and Nazih correctly answered “A man from the Faraj family.” He went on to correctly describe where Fuad used to keep his weapons, how Fuad’s daughter had become seriously ill by taking some of her father’s pills, and he spontaneously called Fuad’s brother by his correct name. When the brother asked for proof of Nazih’s memories, Nazih said that he had given him a Checki 16 pistol from Czechoslovakia, which turned out to be true. These guns are extremely rare in Lebanon.[15] The brother even tried to fool Nazih by showing him a different gun, which Nazih correctly noticed. Nazih then went on to accurately describe the owners of the surrounding houses without meeting them.[16] The odds that Nazih could describe all these details by pure chance is nearly zero.

Intermediate period between death and rebirth

The average time between the death and alleged rebirth of the child is 15 to 16 months.[17] A few hundred children reported memories of the period between their death and their next life. Out of 1,100 cases, 69 described detailed memories of their own funeral, 112 remembered existing in another realm, and 45 remembered being conceived or being reborn.[18] Many described floating around the corpse for a few days, and even seeing other deceased people floating around them. One boy said he stayed in a bamboo tree near his death site for 7 years, because he could not let go. Eventually he decided to take birth again.[19]

Some children describe celestial realms where they either see other people, animals, or divine beings. Some receive help from these beings in the process.[20] When the researchers investigated which factors made the children more likely to describe memories from another realm, the only factor that made a difference was how much the previous personality had meditated during their lifetime.[21]

More evidence for reincarnation than annihilation

As the authors of the studies conclude, these memories present very convincing evidence that consciousness somehow survives death and can be reborn in another body. All other explanations are simply insufficient.[22] In their other publications they also conclude that the evidence for the theory of annihilation is extremely weak. In other words, the idea that consciousness is merely a product of brain activity, like software on a computer, does not have much empirical or philosophical support.[23] The researchers therefore admonish their scientific colleagues to stop ignoring this evidence, and to start investigating the possibility that consciousness is not produced by the brain after all.[24]

[4] Division of Perceptual Studies – University of Virginia School of Medicine. 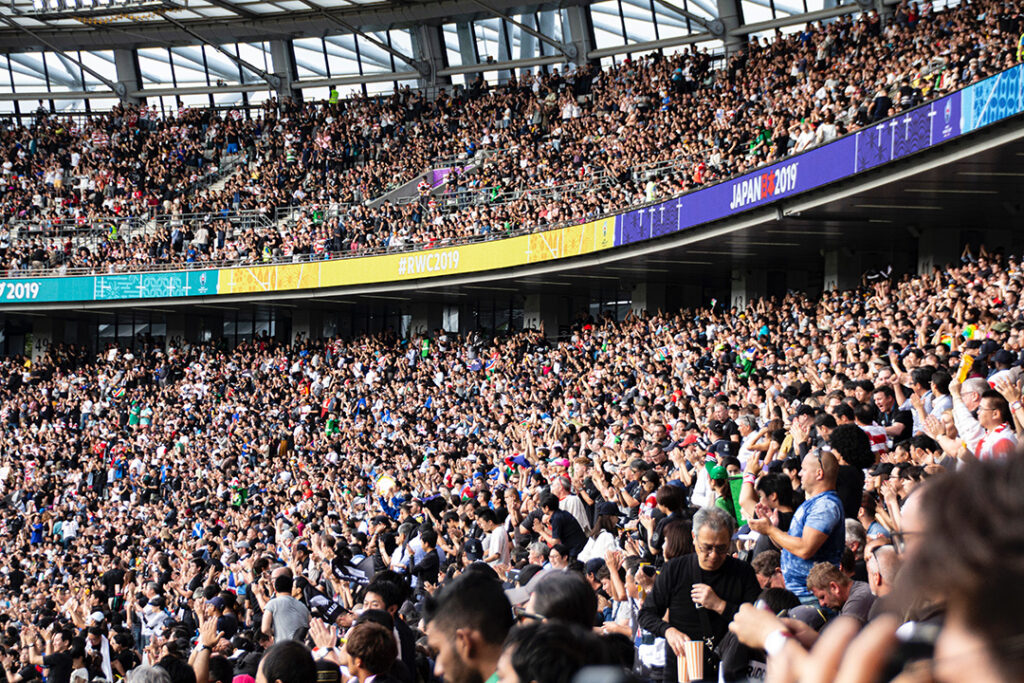 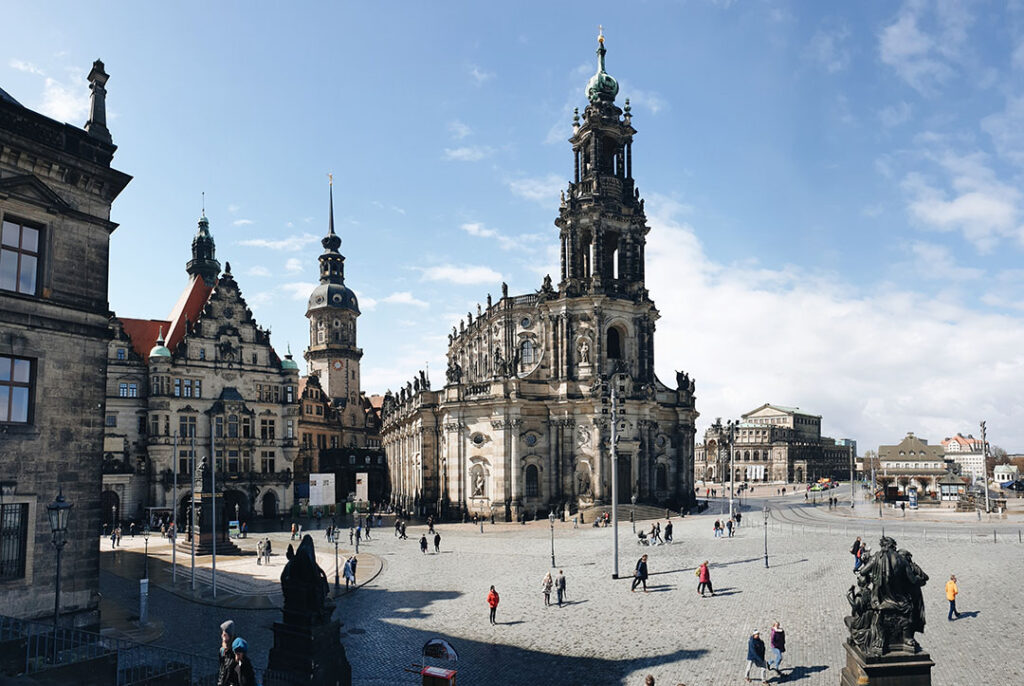