Some COVID protestors have altered the yellow Nazi-era Star of David patch for their causes, a practice decried as antisemitic.

The rise of COVID health passes

In order to incentivise vaccination and prevent future viral surges, particularly following the rapid spread of the delta variant, several European nations, like France and Italy, have developed health pass programmes. These systems mandate proof of vaccination, a recent negative test, or proof of recent recovery in certain settings, like restaurants and theatres.[1] [2] [3] As of early November 2021, the French government has extended these measures through at least July 2022.[4] These developments have been met with outrage, often leading to protests.[5] [6] [7]

Several protestors have accused European governments of creating new ‘classes’ of citizens, namely: the vaccinated and unvaccinated. In France, for instance, the leader of the right-wing Debout la France party, Nicolas Dupont-Aignan, has spoken out against his fear of having “two categories of citizens in France.”[8] Others have labelled the passes unjust forms of discrimination.[9]

With the introduction of apps and cards that attest vaccination status, some detractors have escalated the ‘separate categories’ rhetoric by comparing health passes with the segregationist and genocidal policies of the Nazi regime. To symbolise this perceived similarity, some anti-vaccine and anti-health pass advocates have donned altered versions of the yellow Star of David patch labelled ‘Jude’ or ‘Jew’, that Jewish citizens were forced to wear under Nazi rule.[10] [11] [12] Protestors from the United States to Europe have altered the patch, keeping the Star of David, but adding ‘No vaccine’ or ‘Unvaccinated’ instead. In so doing, these protestors have themselves drawn extensive criticism of antisemitism.

The belief that government responses to the pandemic bore similarities to Nazi treatment of Jews predated even the first vaccines.[13] In the fall of 2020, some German protestors drew parallels between the Holocaust and government responses in the COVID-19 era.[14] Continuing this trend, shortly after health officials began distributing the first vaccines, altered Stars of David started cropping up. In January 2021 during anti-vaccine protests in Prague, protestors wore yellow stars labelled ‘unvaccinated’.[15]

Since January 2021, the Star of David has been reworked by anti-vax protestors in cities across Europe, from London,[16] [17] Brussels,[18] and Lille,[19] to Amsterdam[20] and Munich.[21] In addition to wearing the altered yellow star, some protestors have created signs that compare quarantine to concentration camps, while others have asked who the next Anne Frank will be.[22]

Outside of Europe, anti-vaccine and anti-government protestors in the United States have adopted the parallel, too.[23] [24] A hat store in Nashville, Tennessee went as far as to sell Star of David patches emblazoned with ‘NOT VACCINATED’.[25] Similarly, a Washington state politician wore an unlabeled Star of David badge while giving a speech against COVID-19 measures in the state.[26]

As the altered Stars of David have spread, they have been consistently criticised as offensive and antisemitic.[27] [28] [29] [30] [31] In January 2021, the Czech federation of Jewish communities joined politicians to condemn the misuse of the Star of David following the protests in Prague.[32] [33] Israel’s ambassador to the Czech Republic called the use of the patch a “disgrace and an insult to the memory of the victims of the Holocaust.”[34]

German officials have been similarly harsh on the parallels drawn between pandemic response and the Holocaust. Felix Klein, Germany’s Federal Government Commissioner for Jewish Life in Germany and the Fight against antisemitism, described the protest tactic as “breaking a taboo.”[35] Social Democrat lawmaker Rüdiger Erben spoke even more directly, saying that anyone wearing such a patch acts “as an anti-Semite of the most repulsive kind.”[36]

After an April 2021 rally in London where protestors used the Stars and made other comparisons to the Holocaust, Karen Pollock, Chief Executive of the UK Holocaust Educational Trust, criticised the protestors, noting that “the ignorance of the history these people are invoking is deeply painful, at worst it is provocatively and purposefully antisemitic.”[37]

Following news that similar protest tactics occurred in Montreal, Yad Vashem – The World Holocaust Remembrance Center – issued a statement urging people not to draw such misguided and offensive parallels. The protestors’ manipulation of the Holocaust “trivializes the horrific atrocities that were perpetrated and denigrates the memory of victims and survivors.”[38]

Beyond harsh criticism, some cities, like Munich, have gone as far as banning the use of the altered yellow stars.[39]

The trivialising use of Holocaust allusions as political symbols of oppression is unfortunately not unique to the pandemic.[40] Different movements in Europe have adopted the tactic before. Recently, France’s gilets jaunes, or yellow jackets, movement became marred in controversy when some supporters were caught yelling antisemitic insults.[41] Another sympathiser tweeted that the political fight of 2019 was the same as the fight of 1939.[42]

While these allusions are strongly and swiftly condemned as insensitive, inaccurate, and antisemitic, they illuminate a problematic undercurrent in modern Europe of using misleading allusions to the Holocaust as a political tool. Protests against the COVID-19 restrictions have provided a new, but unfortunately likely not final, medium for these allusions.

What do COVID-19, tolerance, and tension have to do with each other? Find out more on the EARS Dashboard.

[2] Coronavirus: Italy brings in Covid certificate amid spike in infections

[21] Munich bans use of Nazi ‘Jewish star’ at coronavirus protests

[30] Munich bans use of Nazi ‘Jewish star’ at coronavirus protests

[35] Munich bans use of Nazi ‘Jewish star’ at coronavirus protests

[36] Munich bans use of Nazi ‘Jewish star’ at coronavirus protests

[39] Munich bans use of Nazi ‘Jewish star’ at coronavirus protests

[40] Why does everyone keep making Nazi comparisons? 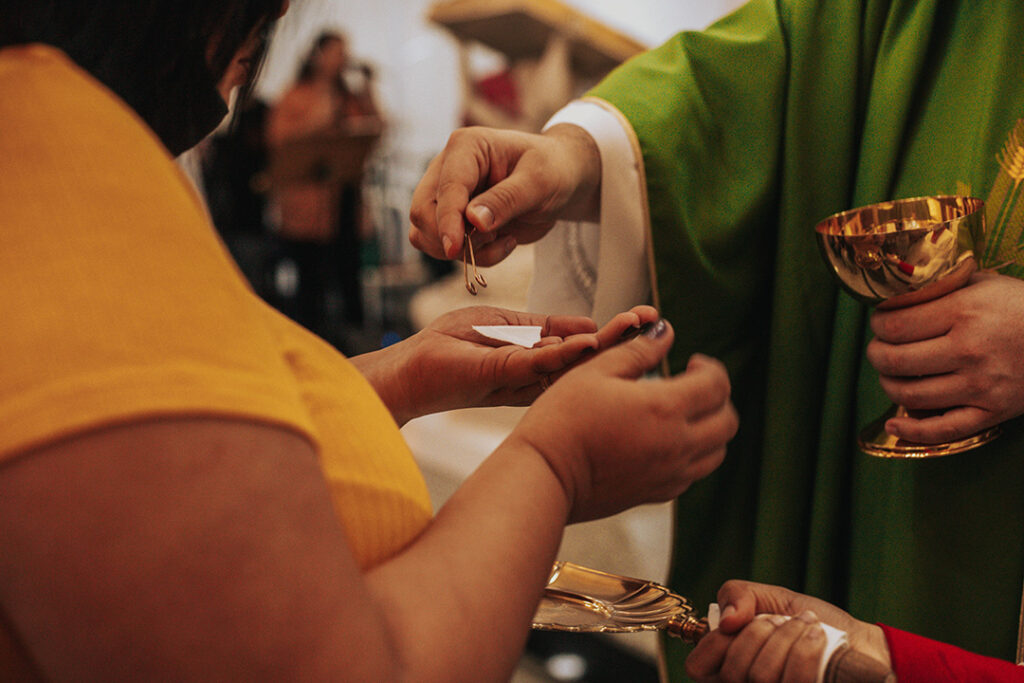 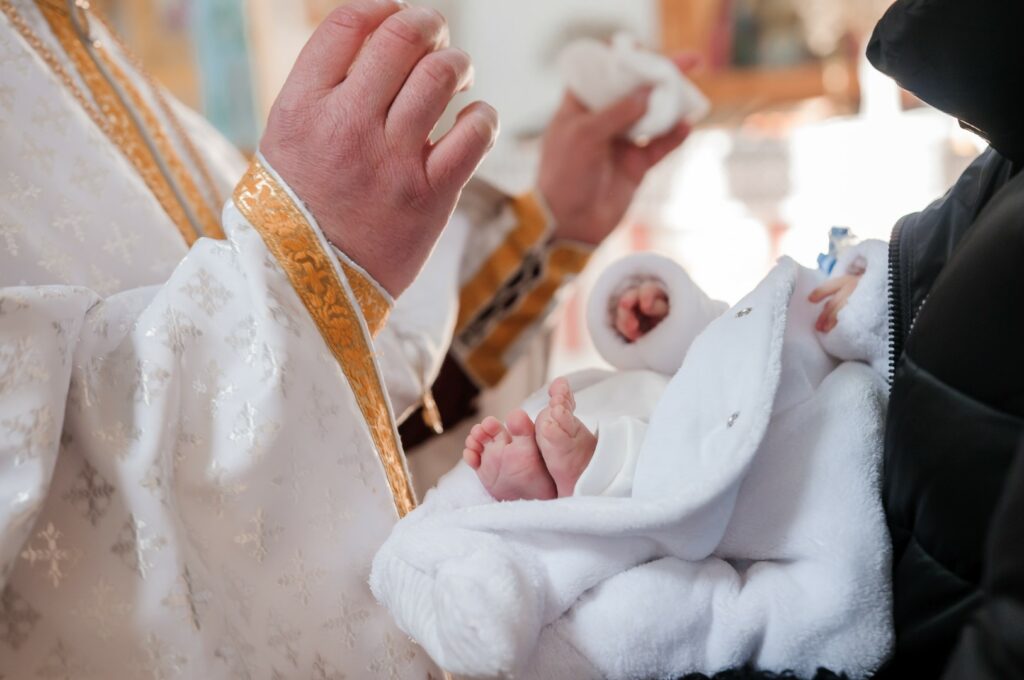