The success of the UK’s vaccination campaign has been noted across Europe. However, British Muslims have been reluctant to get vaccinated. What can we learn from this for other vaccine programmes?

Although Christianity remains the most followed religion across Europe, the number of Muslims on the continent is on the rise.[1] As of 2016, 4.9% of Europeans identified as Muslims, a number that is expected to rise to around 11% by 2050.[2] However, despite the growth of this community, the United Kingdom’s vaccination campaign has revealed that there is a disconnect between civil authorities and many Muslims, a problem that has worsened due to fake news and misinformation. A number of recent schemes to create confidence among British Muslims may provide important lessons for leaders and authorities across the continent in the short, but also the medium and long term.

Targeted communities
It is a common but problematic misconception to assume that minority groups, such as Islamic communities, have uniform political and social views. In particular, this assumption overlooks the fact that fake news has an enhanced role when targeting groups that may not follow or trust the same sources as the wider society.[3] This problem has become more evident in recent months as the level of distrust in the coronavirus vaccine among Muslims, and its close link to fake news, has started to cause issues for vaccination programmes. Therefore, before looking in detail at how civil groups in the United Kingdom (UK) are trying to overturn these doubts among British Muslims, it is important to explore specifically why Muslims may be more exposed and at danger of fake news regarding the coronavirus vaccines.

Exploitation of exclusion
The spread of fake news with the intention of scaring Muslims away from the vaccine has been noted in various countries in Europe, for example in the UK and Spain, as well as around the world in places such as India and Australia.[4] [5] [6] [7] In an interview with the Turkish broadcaster TRT World, Dr Mohammed Ghaly, a specialist in biomedical sciences and Islamic ethics, explained why Muslims may be particularly exposed to misinformation by pointing to two key problems.[8]

Firstly, due to Islamic religious values, there is a natural doubt about the necessity of taking a human-made vaccine due to the Islamic belief that God is the giver and healer of all disease. [9] Building on this theological dilemma is the fact that fake news has been spread on social media, WhatsApp, and online forums, often without being seen or known about by the wider society. This misinformation has often been closely linked to more general conspiracy theories about the vaccine. However, for Muslims, these conspiracies may be more able to exploit preexisting fears about Western pharmaceutical companies who have a past history of experimenting on minority populations.[10]

A lack of trust
As the UK races ahead of other European countries in their vaccination campaign, the depth of these doubts about the vaccine has started to become clear. Concerns about an uneven distribution of the virus leaving certain communities exposed to outbreaks were confirmed with a survey conducted in the city of Oldham. The survey, which was carried out in December 2020, asked members of the large Muslim population in the city whether or not they would take the vaccine. The responses were shocking, with only 28% saying they would receive it, whilst 22% were unsure and 50% said they would refuse.[11]

According to Salman Waqar, a British doctor and General Secretary of the British Islamic Medical Association (BIMA), one of the biggest issues facing civil authorities is that, when compared with the wider society, many Muslims feel isolated and disconnected from health services who are now offering the vaccine.[12] As Waqar explains, in reality the vast majority of people who are “vaccine hesitant” have “genuine questions that they haven’t had answered.” Therefore, rather than the more surreal concerns that are sometimes associated with those who doubt vaccines, such as the implantation of microchips or 5G trackers, many Muslims who are worried about the vaccine are actually focused on far more understandable and realistic doubts. For example, the idea that the vaccine may not be halal (permissible in Islam) because animal products or aborted fetus cells have been used in its production.[13]

The question, therefore, is: how can the civil authorities build confidence and minimise these doubts? Waqar states that the key to overcoming these problems and getting Muslims vaccinated is to have “credibility and to build trust.”[14] However, in the British context, this is not as simple as it may seem. As Waqar explains, there is a long-term problem in which members of the Islamic community have over many years become isolated and disconnected from the health services and civil authorities. This means that when “all of a sudden people are knocking on their doors” to ask them to be vaccinated, there is an understandable level of caution, which has only been deepened by the spread of anti-vaccine fake news.[15]

Countering doubts
Therefore, to resolve this problem of a lack of trust, a number of schemes are underway across the UK to give more power to local community leaders. Returning to Oldham, where the December 2020 survey showed a staggeringly high level of anti-vaccine fears, the local Islamic community has decided to take on an active role in countering doubts by offering free training for imams and other prominent community figures at the European Islamic Centre in the city. The aim of the training is to give local community leaders the confidence to go out and spread a positive message about vaccines, with both male and female representatives being trained.[16]

As well as training imams, alternative policies have been pursued to encourage more Muslims to get vaccinated. In Birmingham, a mosque called the Al-Abbas Islamic Centre has been transformed into a vaccination centre with hopes that 500 people can receive the jab there each day. The imam, Sheikh Nuru Mohammed, told the BBC that he hoped that by using the building as a vaccination centre, it would “help dispel false information that the vaccine was forbidden in Islamic law.”[17]

Lessons to be learnt
Due to the fact that vaccination campaigns across Europe have yet to reach anywhere near the number that they have in the UK, it is so far hard to say whether the same problems are occurring across the continent. However, if such problems do arise, the lessons being learnt in the UK could provide an important example of two key points.

First of all, it is crucial that civil authorities do not assume that campaigns targeted at the general society will be sufficient to resolve the specific concerns of many Muslims towards the vaccine. Therefore, it is imperative that the reasons that Muslims may fear the vaccine are taken seriously and not just dismissed as ‘conspiracies’.

Secondly, in cases where Islamic communities may not be fully integrated into the wider society, it is crucial that local community leaders and religious figures are given a central role in building confidence in the safety of the vaccine. This second point may well have important consequences long after COVID-19, with the need to build links between Muslims and secular states becoming ever more important as the Islamic population continues to grow in the coming decades.

[7] Australian Imam Urges Muslims Not To Get COVID-19 Vaccine, Terms It ‘haram’

[8] Halal debate: What experts say about the Covid-19 vaccine

[9] Halal debate: What experts say about the Covid-19 vaccine

[10] Halal debate: What experts say about the Covid-19 vaccine

[11] Halal debate: What experts say about the Covid-19 vaccine

[12] Halal debate: What experts say about the Covid-19 vaccine

[13] Halal debate: What experts say about the Covid-19 vaccine

[14] Halal debate: What experts say about the Covid-19 vaccine

[15] Halal debate: What experts say about the Covid-19 vaccine 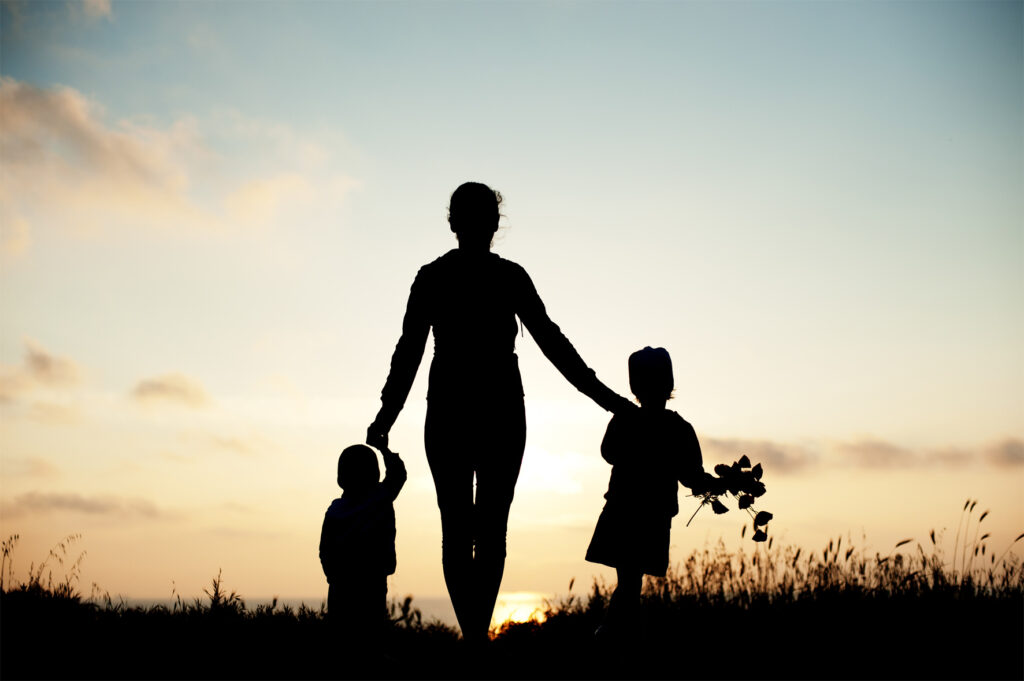 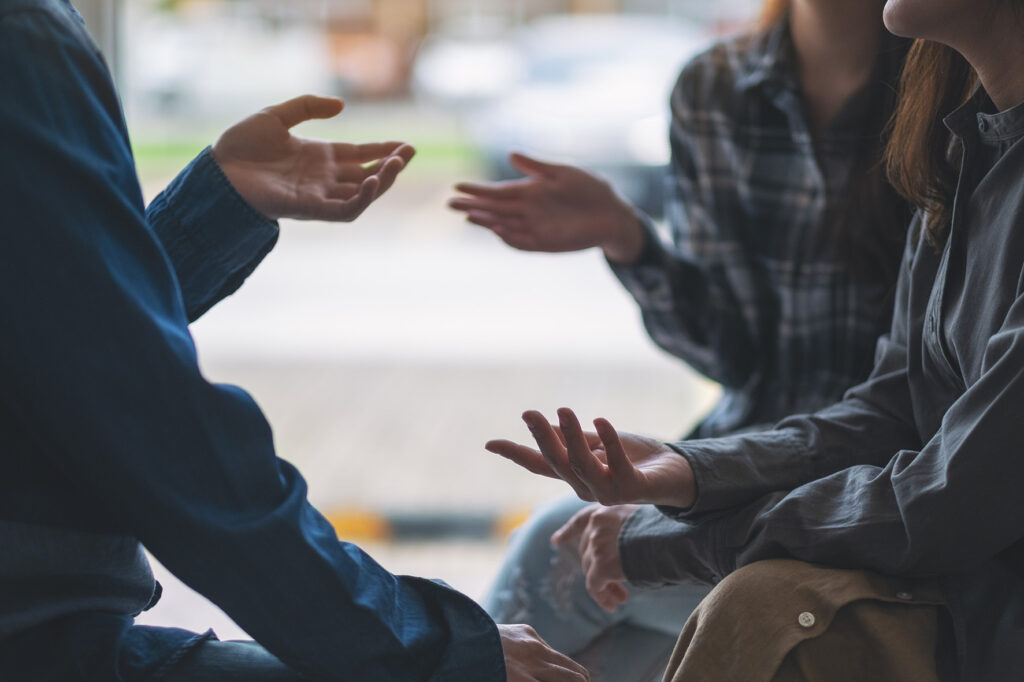 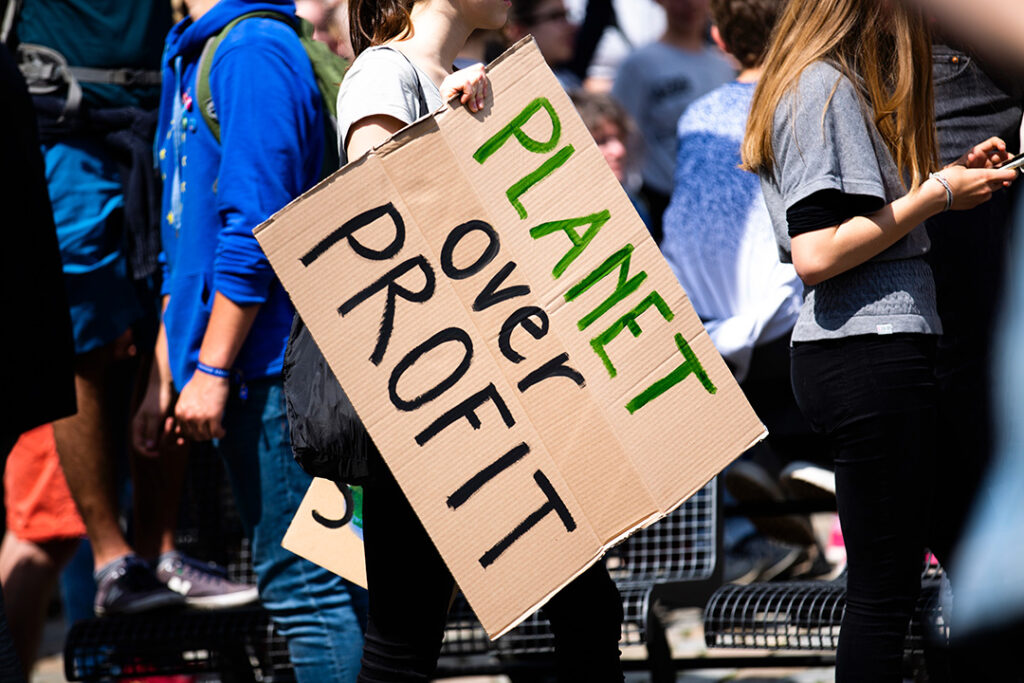