The Russian crackdown on Jehovah’s Witnesses

Since 2017, Russia has outlawed the religious group Jehovah’s Witnesses, and started a tough crackdown on worshippers in the country – affecting both foreign and Russian citizens. This has led to an increase in members seeking asylum across Europe, and many experts questioning if Russia has taken a step further towards authoritarianism, in an attempt to save the Orthodox Church.

Europe: an increase in asylum applications
A rather unique situation is currently taking place in Norway – since 2019, the country has received an increasing number of asylum requests from Russian Jehovah’s Witnesses, as a result of Russia’s recent tough stance on the group’s religious practices. Since 2017, Jehovah’s Witnesses have been illegal in Russia; a religious group to which about 175,000 Russians belong. It was made illegal on the basis of preaching and promoting an “extreme form of Christianity”, according to the Russian Supreme Court[1]. Additionally, Jehovah’s Witnesses face a lot of discrimination in the country and, for instance, do not have the right to own property. In 2019, 18 Jehovah’s Witnesses were charged for participating in “extremist practices”. 62 Russians have been taken to court for their involvement with Jehovah’s Witnesses and 27 of them have been arrested – so it can be claimed that the issue is accelerating[2]. Just in 2019, nine members were imprisoned for their involvement with the group, while 18 were convicted and nearly 500 raids took place. Human Rights Watch has marked this escalation of the Russian state’s crackdown on Jehovah’s Witnesses as very worrying. At least 5,000 members have been reported to have fled the country.[3] Norway is very aware of the situation in Russia and seeks to grant asylum to Russian Jehovah’s Witnesses that wish to flee from the country due to the fear of prosecution and/or discrimination.

A further step towards authoritarianism in Russia?
Norway is not the only outside observer worried about the situation – many human rights organisations have also taken notice of the situation and are closely following developments. Russia’s reasoning for outlawing Jehovah’s Witnesses is based on the organisations’ interpretation of Christianity and their claim that it is “the only true religion”. However, many outsiders have pointed out that all religions claim some sort of monopoly on “truth” through their practices, and that this is not unique to Jehovah’s Witnesses.[4] Therefore, it seems that the Russian state’s focus on the organisation is specifically targeting the group, rather than targeting “extremist practices”, though this is what the country claims. Many critics see Russia’s tough stance on Jehovah’s Witnesses as a reaction to the group’s rather big outreach and focus on “spreading” their religion. This could be seen as a threat to the Russian-Orthodox church. Jehovah’s Witnesses are, so far, only illegal in authoritarian countries with a strong mono-religious government, such as Turkmenistan and Tadzhikistan.[5] Another theory about Russia’s harsh stance on the Jehovah’s Witnesses is linked to the fact that the religious group’s country of origin is the United States – perhaps one of Russia’s biggest ‘enemies’ and competitors globally.

Merciless treatment of worshippers
The first Jehovah’s Witness ‘extremist’ that was arrested in Russia, back in 2017, was a Danish man by the name of Dennis Christensen. He was charged with 6 years in prison in January 2020.[6] However, it is speculated that he will be released later this year, as he has been offered to pay a fine instead of serving prison time. Countless lawyers across the world, also in Russia, see the arrest of Christensen as unlawful. Additionally, many reports claim that the Russian police have tortured many Jehovah’s Witness members; in February 2020, a Russian Jehovah’s Witness, Vadim Kutsenko, reported that he had been beaten by the Russian National Guard in Chita, Russia, after being ‘exposed’ as a member of Jehovah’s Witnesses and refusing to disclose information about other members of the group.[7] Kutsenko has been in police custody ever since the incident.[8] Since 2017, many Russian Jehovah’s Witnesses have fled to neighboring countries Finland and Norway, and have gone as far as the Netherlands to seek asylum. However, the recent pressure on Norway and other European countries is specifically noticeable.[9] It additionally makes one wonder if Russia will go after other religious minorities in the near future – and if so, who’s next?

Want to learn more about related topics? Go to our EARS Dashboard.

How religious leaders in Russia are weaponising the coronavirus pandemic 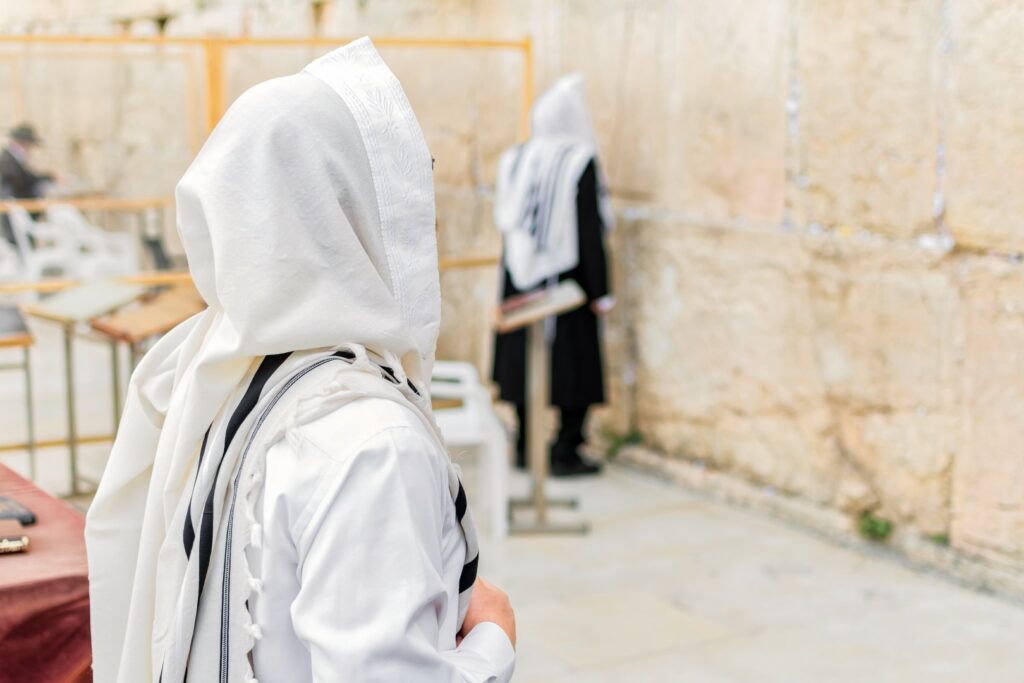 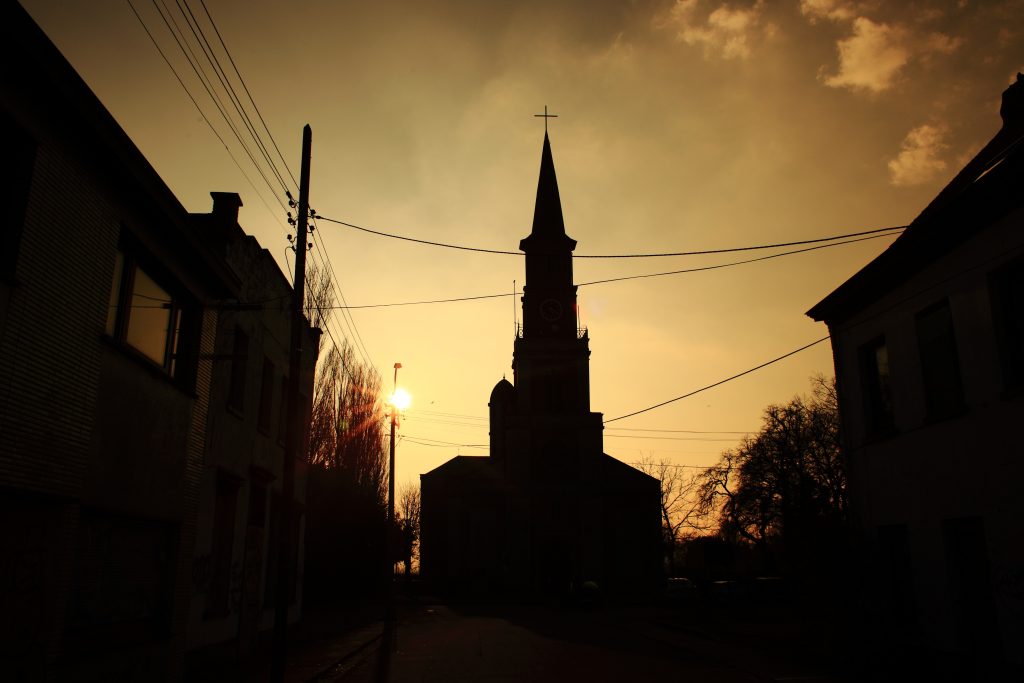