The Russian Orthodox Church’s strong pro-life stance might provide Vladimir Putin the moral backing he needs to push through anti-abortion legislation, which he hopes will save the country from population collapse. But this might come at a high price for the country’s stability.

Statistics of crisis
Population decline is perhaps the most serious crisis Russia has faced since the Second World War. Russia’s population crisis has been slowly mounting since the 1960s (see chart), when fertility rates began to decline and mortality rates increased among working-age Russian males. The 1990s were years of economic and political disaster for Russia, and its population responded. Mortality rates soared among both sexes amid failing healthcare, while economic uncertainty and job losses meant couples were more reluctant to have children. Studies also cited alcohol as a large factor in Russia’s high rates of non-natural deaths.[1]

While the new millennium has seen some stabilisation of the falling population, the country still faces the problems associated with a ‘greying’ population (i.e. where proportionately more citizens are above working age): productivity loss (as more people are retiring); a stretched healthcare system (as more old people need more treatment); and an unsustainable pension scheme (as more people become eligible to receive money from the state). Besides these factors, an ageing population can also foster resentment among workers, whose prospects are worsened by supporting so many retirees.[3] If Russia had temporarily forgotten about its population crisis, the COVID-19 pandemic has brought it back into the spotlight – authorities are predicting the highest decline in population since 2006 (see chart).[4]

What can be done?
Many potential solutions to Russia’s population crisis are difficult to implement. A law passed in April allowing dual-citizenship, and hoped to draw 10 million immigrants to Russia, has been largely thwarted by the pandemic.[5] But even post-COVID, the most optimistic immigration projections would still hardly see Russia’s population break even.[6] The government’s efforts to curb Russia’s alcoholism (such as raising alcohol prices, and cracking down on drink-driving) have worked to an extent, but it will take more than such measures to disentangle vodka from Russians’ identity – Russia is still one of the world’s highest consumers of alcohol.[7]

One solution that has appeared more appealing to President Vladimir V. Putin in recent months has been a crackdown on abortions. Russia has one of the world’s most liberal policies towards abortion, which is almost always paid for by the state, and is allowed up to the 12th week of pregnancy. The country has the world’s second highest rate of abortion behind China.[8] [9] In late October 2020, Putin ordered the Russian government to make it more difficult for women to have abortions.[10] He speaks of the need for improved legal, psychological, and health assistance for mothers during pregnancy.[11] However, critics have pointed to the systemic violation of women’s rights around childbirth in the country, and called Putin’s attempt hypocritical.[12]

An answer to prayer?
The head of the Russian Orthodox Church (ROC) has been clear about the church’s opposition to abortion. Patriarch Kirill has criticised the ‘cynical principle’ of sacrificing the life of a child for the sake of one’s personal convenience. He has lobbied the Russian parliament to hurry through anti-abortion legislation, despite acknowledging that the State is independent from the Church. He says that it is important for the Church to intervene when innocent lives are at risk. Kirill has said that the prevalence of abortion in Russia is impeding the country’s moral and social progress.[13] While his primary argument is based on the immorality of abortion, Patriarch Kirill has also pointed out the demographic benefit for Russia a ban on abortion would provide.[14]

Some ROC priests have been more inflammatory in their comments about the sin of abortion. A high-ranking Orthodox priest recently said that Russians were killing more of their own through abortions than died during WWII. He also said that abortion in Russia is “worse than the Holocaust.”[15] [16] While the ROC is technically independent from the State, in practice the two are closely aligned, not least because the Church receives substantial funding from the State.[17] [18] Both have overlapping visions for Russia, based on nationalism, traditional family values, and Christian truth. The ROC is widely viewed as being in the pocket of the Kremlin.[19] [20]

Risk of unrest
So far, opposition to the Church’s demands has been minimal, confined to a few activists and Western observers.[21] [22] However, next door in Poland, the country has been rocked by dramatic scenes of nationwide protest at their recent moves to make abortion almost completely illegal – legislation strongly supported by the Catholic Church in Poland.[23]

Do these events in Poland give Putin a glimpse into the future? Although Russia’s population crisis is not going away, and the Russian Orthodox Church is influential, Putin might think twice before taking their advice on such a controversial subject.

[3] The Problems of a Graying Population

[6] Migrants Welcome: Is Russia Trying To Solve Its Demographic Crisis By Attracting Foreigners?

[18] Where does the Russian Orthodox Church get its money from?

The Russian crackdown on Jehovah’s Witnesses: an accelerating problem? 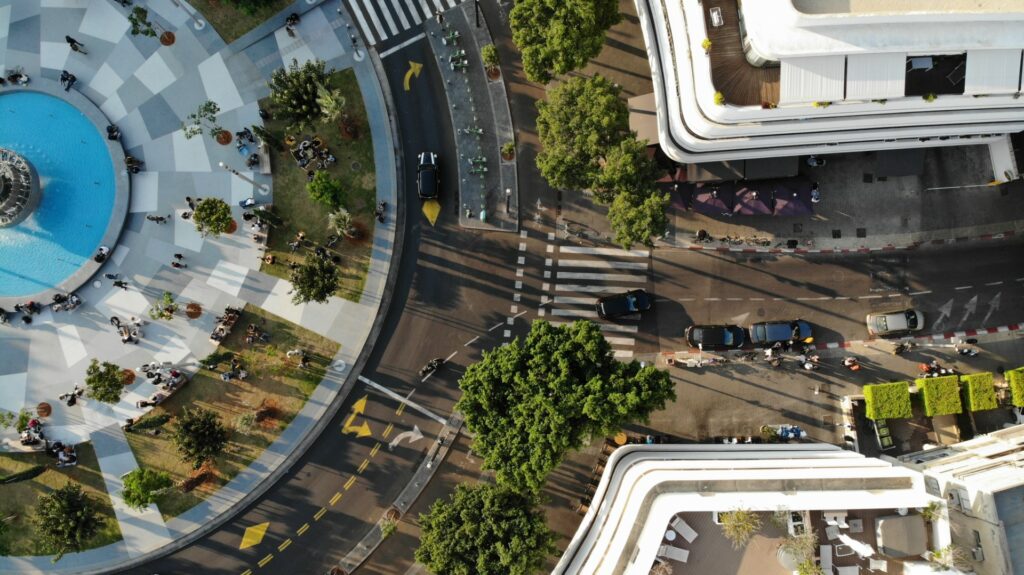 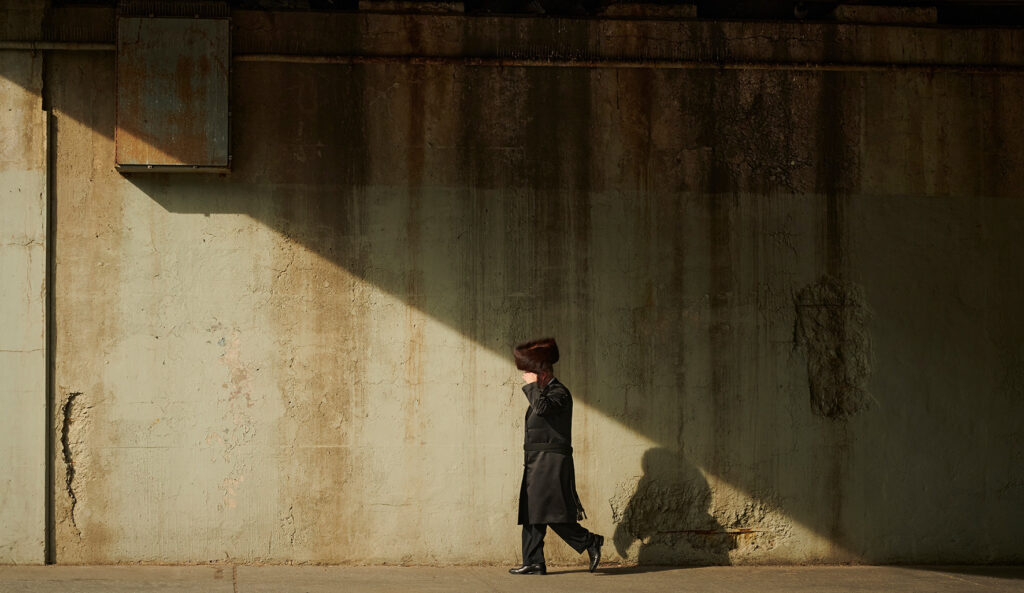 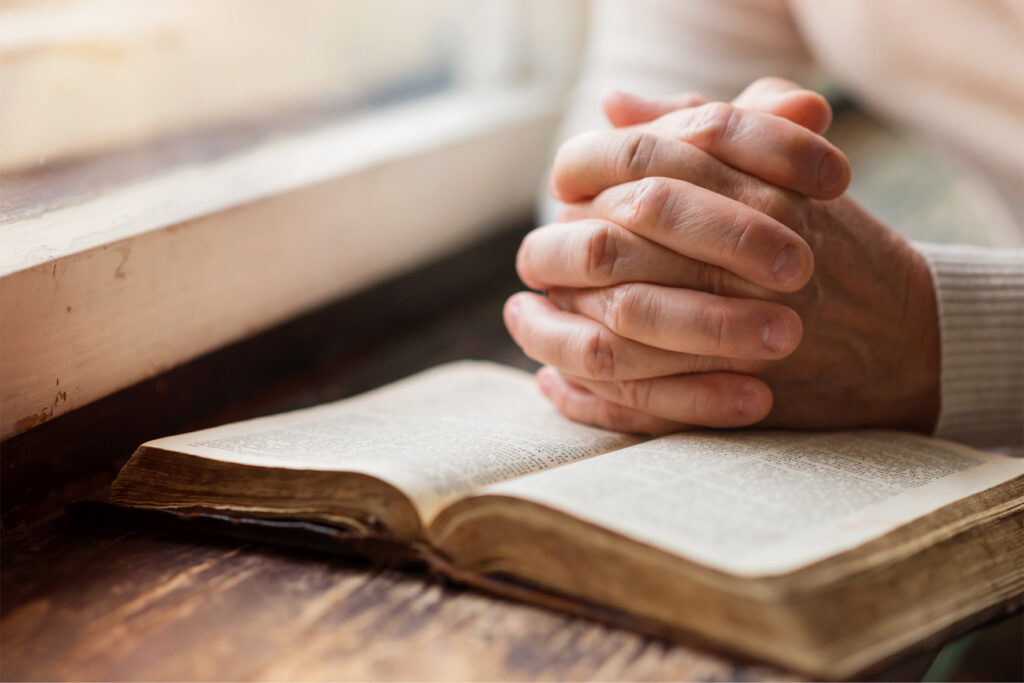