3 trends highlight the social impact of COVID-19 on Europe: cooperation vs. conflict, scapegoating and discrimination, and the digital revolution of religion.

Every European country has felt the impact of the pandemic upon their society, changing the way people work, socialise, live, and worship. The recently published EARS dossier highlights the social impact of COVID-19 on 15 European countries, with a particular focus on the role religion has played in public life during the pandemic. Three trends follow from the dossier that have characterised the social impact of the COVID-19 pandemic on Europe. The pandemic led to:

Degrees of collaboration with the government and its impact on society

Christian institutions in countries such as Belgium, Finland, Denmark, the Netherlands, and Sweden strongly cooperated with government restrictions. What all these countries have in common is the moderate or low place religion assumes in their public life. In Belgium, for instance, while the government strongly limited masses and religious services during the different lockdowns, the Catholic Church remained on the government’s side in the fight against the pandemic. Among Muslim populations, it emerges that Belgian Muslims – despite Muslim groups in other countries being accused of violating coronavirus measures – followed the restrictions. Moreover, in the case of Finland and the Netherlands, even though religious groups were not bound by government anti-pandemic restrictions, religious groups generally chose to align themselves with government restrictions. This suggests that governments may be wise to give religions agency in pandemic situations, allowing religions to demonstrate their own social responsibility through their pandemic response.

Among the countries where Christians were strongly critical of restrictions were France, Ireland, Serbia, Croatia, Italy, and Poland. Jews in Belgium and Muslims in Italy showed similar attitudes. The commonality between these countries appears to be the central place of religion (both present and historical), and its power in society. It is this centrality that may have caused such strong opposition to government restrictions. Moreover, the strong need of the population for religious comfort and religious rituals might have made it more difficult for them to follow restrictions. On the other hand, also in secular France, we can find the same opposing and critical position towards government restrictions. This might be exactly because of the long-term separation between religion and state in France which may have increased tension and mistrust between the two.

Among the religious countries strongly critical of restrictions is Serbia, where the Serbian Orthodox Church (SOC) was practically exempted from the restrictions because of its power in the country. The SOC is so powerful in Serbia that its advice during the pandemic could almost always be in contrast with the government restrictions. In Ireland too, traditions are an essential aspect of the Irish people’s cultural and religious identity. For this reason, the restrictions imposed on rituals and religious services brought a strong conflict between the government and religious Catholic institutions. In Italy, a country in which the Holy See resides, the pope claimed that “drastic measures are not always good,”[1] and that priests ought to go out and see the sick.

Throughout history, pandemics have caused people to turn inwards and ponder existential questions. What kind of god creates such suffering? What have I done to provoke God’s wrath? How can humans be happy knowing the true fragility of life? Great philosophical insights have been forged in the crucible of pestilence and death.

But times of widespread sickness also bring the temptation to place blame on other people. René Girard has demonstrated how ‘scapegoating’ other people, especially minorities or otherwise weakened individuals, has occurred throughout history. He contends that a community is strengthened when it unites around blaming a common enemy but that this unity is precarious.[2]

As the dossier has highlighted, scapegoating has occurred in many countries and at many levels throughout the COVID-19 pandemic.

In Denmark, for example, the Muslim population largely followed anti-pandemic restrictions closely.[3] In autumn 2020, a greater proportion of mosques closed their doors than minority Christian denominations.[4] Muslim organisations collaborated with the Danish medical authorities to produce a booklet citing the Quran to encourage vaccination. When some fringe Muslims described the pandemic as Allah’s punishment upon infidels, prominent Danish Muslims condemned them, questioning their interpretation of the Quran.[5]

Despite all this, Muslims bore a disproportionate amount of criticism in the Danish media for breaching lockdowns.[6] [7] While there was some pushback against this negative portrayal of Denmark’s Muslims, it is difficult to calculate the damage it did to the reputation of a minority community that is already discriminated against.[8]

There have been many claims of scapegoating and discrimination during the pandemic, not all of them true. Were the elderly discriminated against by governments’ failure to properly invest in healthcare? Were the young victimised by overcautious approaches that denied them education and social interaction? Were manual labourers discriminated against by states whose restrictions privileged those who could work from home?

Many religious people also claimed that they were scapegoated. Government restrictions that limited gatherings were naturally felt particularly hard by groups centred around communal worship. But across Europe, believers claimed to feel discriminated against. It should not be for the government to decide whether to prioritise spiritual or physical wellbeing.

Different countries responded to this claim in different ways. In the Netherlands, religious communities have been exempted from general government restrictions due to the constitutional right to religious freedom, and the stipulation that the State cannot interfere in Church affairs.[9] On the other extreme, countries such as Ireland enforced restrictions that rendered nearly all religious gatherings illegal, leading to some religious leaders calling for people to break the law.[10]

As this section and the entire dossier have shown, the pandemic not only highlighted pre-existing inequalities, but also created new ones.

The digitalisation of religion

From the dossier it emerges that – as a result of the strong restrictions brought about by the pandemic – religious services and rituals underwent a digital revolution in all countries. An EARS article published during the pandemic has already highlighted many interesting digital solutions that different religious groups found in response to the pandemic. The same trend also emerged from this dossier.  For instance, in the UK, during a month of lockdown, 10,000 people installed the ‘Time to Pray’ app.[11] Moreover, the Jewish community of Stockholm strongly provided social help to Holocaust Survivors over WhatsApp.[12] Finally, priests from the Ethiopian Orthodox Church in Sweden organised a phone tree to ensure their members were supported throughout the pandemic.[13] This shows that religion can adapt itself to modernity and can find ways to be relevant in a technological world. Moreover, the digitalisation of religion and the high use of technology underlines the strong need for religious communities – even if digital.

The digitalisation of religion across Europe raises a lot of questions about whether there has been a fundamental change in people’s experience of religious life. Will religion ever be the same after the pandemic? Will physical attendance at religious services bounce back or have people grown to enjoy joining from the comfort of their own couch? Will the online option help us better connect with people we would not otherwise interact with physically – because of differences in geography or economic and social backgrounds – or will this lack of human contact increase polarisation and allow the dehumanisation of the other? Will digitalisation be enough to slow or reverse the overall decrease in popularity of religion across Europe? The new EARS dossier raises these and many other questions about the social impact that COVID-19 has had and will have on our religious lives.

This is the discussion of our dossier on the social impact of COVID-19 on European societies. The full dossier, with an analysis of 15 different countries, is available here.

The future of religion

Insights from the dashboard: The impact of COVID-19 on traditions 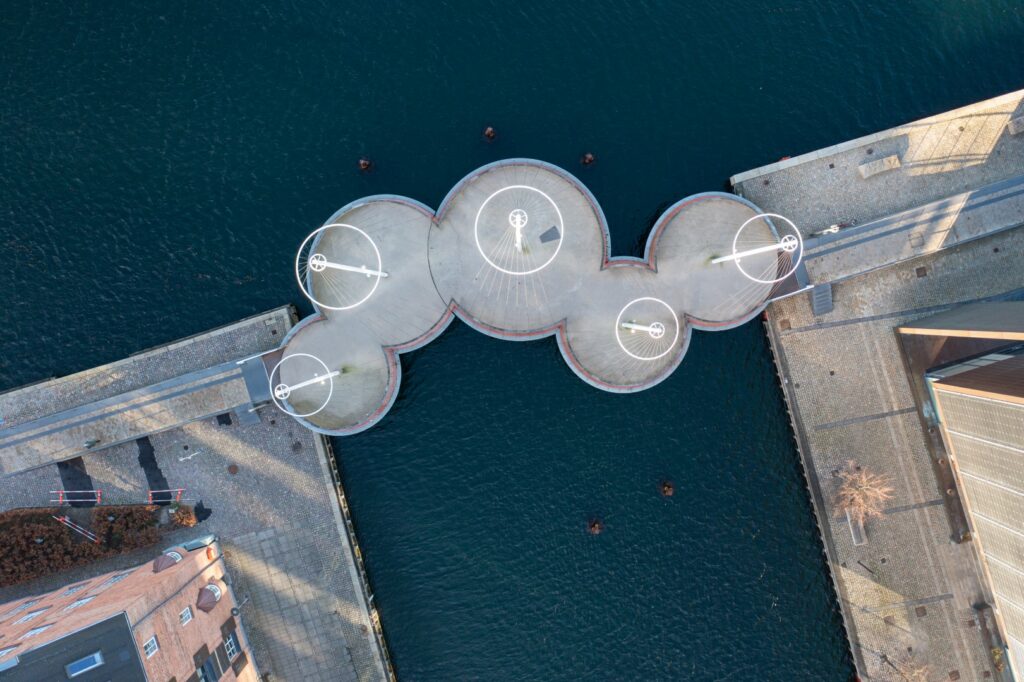 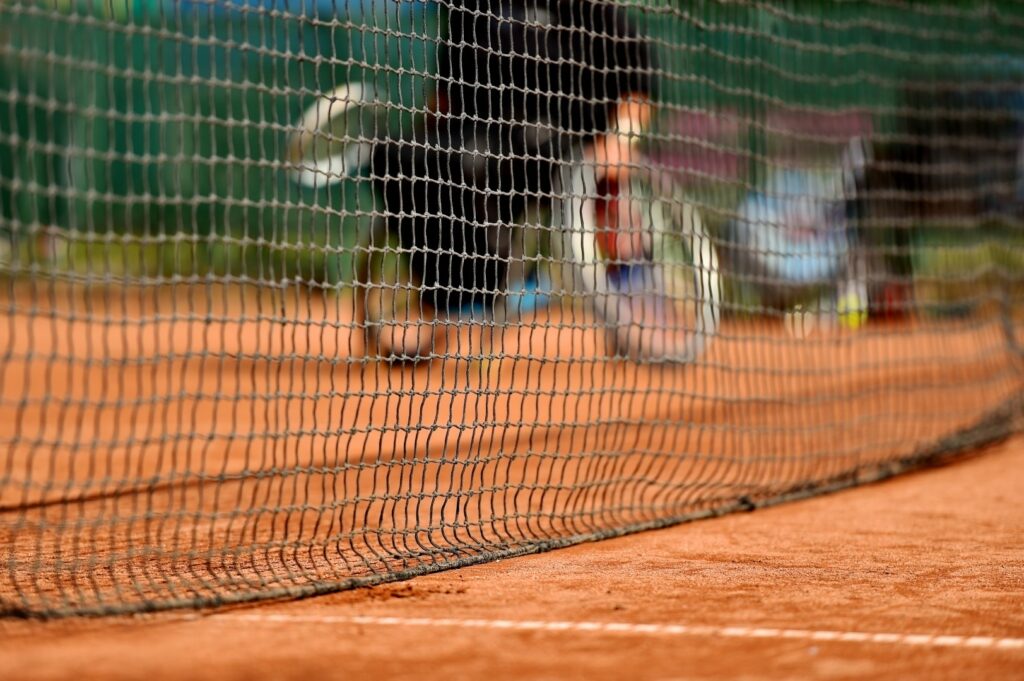 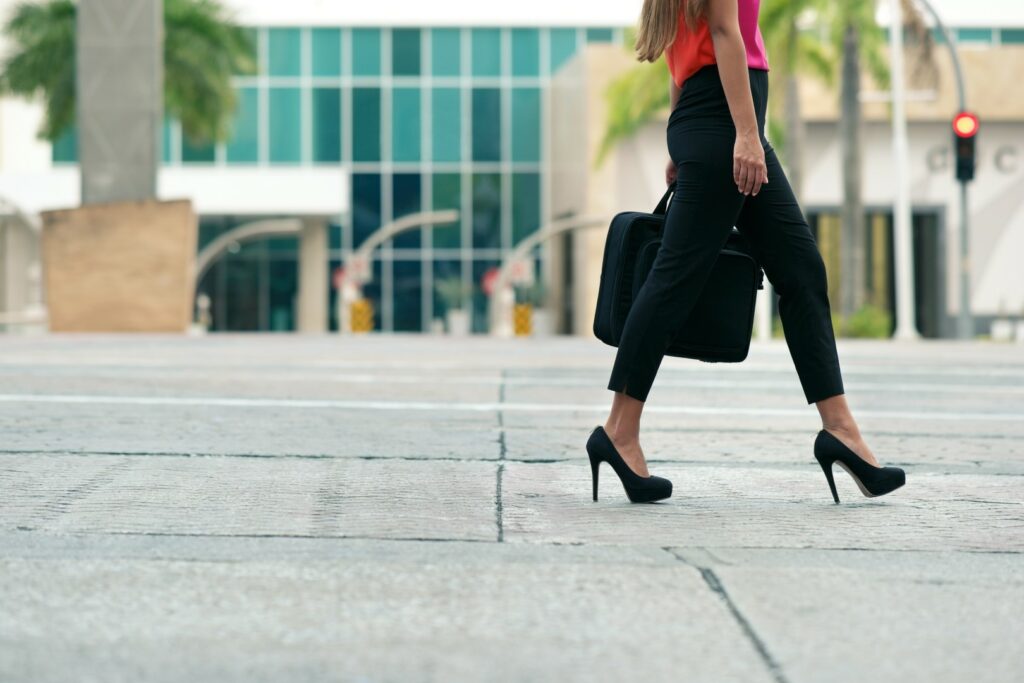