In Europe, elderly people are the most religious of all age demographics. How do religions include them?

In November 2022, a conference of French researchers[1] established that Christian discourses about old age are proportionally less common than the presence of elderly people in Christian communities.[2] This finding is rather surprising, as retirees are a significant portion of Christian congregants in most European churches.[3]

Let us take the example of France. There, more than half of Catholic priests are older than 65. Besides, almost half of their parishioners are also over 65 years old.[4] The absence of generational renewal in churches even caused Catholic dioceses to recruit many expats. In 2020, priests from the African continent, and to a lesser degree from Asia, India, and Poland, accounted for a third of the active clergy in France.[5]

So how are elderly people taken into account in religion?

Age and religious commitment in Europe

The vast majority of people around the world claim a religious identity, such as Christian, Muslim, or Hindu.[6] However, there are specificities. In Western Christianity for instance, there are clear gender and age gaps. Christian women and older Christians are generally more religious than men and young people in general.[7] On the contrary, Muslim women and Muslim men have similar levels of religious commitment,[8] and the age gap in religiosity is minimum.[9]

The notion that only women and elderly people actively participate in religious communities is therefore a misconception. This trend only applies to Western countries where the most common religion is Christianity. European countries have some of the most age-related levels of religious commitment. The gap between older believers and younger non-believers is at its largest in Canada, Denmark, Australia, Norway, Sweden, and Germany.[10] There, the people over 40 years old are significantly more religious than those under 40.[11]

What do religions say about growing old?

In Judaism, old age has positive connotations. Growing old can even be understood as a sign of divine blessing. The Hebrew Bible depicts many elderly characters who are active in serving God and their people. Abraham, for instance, begins his journey with God at age 75 (and dies aged 175). Moses becomes the leader of Israël at 80 years old (and dies aged 120). At any age, there are choices to make, and elderly people are perceived to have agency over their own decisions. They can even be leaders for the community.[12]

The Islamic attitude towards old age is different. The Quran does not mention many contributions of elderly people to society, even though it values their wisdom. The sacred writings of Islam rather encourage the younger to respect their elders.[13] As a general rule, the Islamic tradition prohibits mistreating people with disabilities. For example, those who are unable to fast because of their age are not required to[14] – they are asked to feed someone in need for the length of Ramadan instead.[15]

Historian Renaud Rochette suggested that old age is unthinkable in Christianity because “Jesus never got old.”[16] It is true that there are very few stories of elderly people in the gospels. In fact, the passing of time is only important with regard to the apocalypse[17] and the resurrection of the dead.[18] In other words, the aging of “this world” and the perpetual coming of “the Kingdom of God” are essential to Christian beliefs. So much so, that they overshadow most reflections on growing old as humans within this world.[19]

The Christian preoccupation with “eternal life,” and consequential inability to offer age-informed policies to congregants, has been particularly visible in times of COVID-19. Intergenerational solidarity grew, as people became aware of the different ways one could experience lockdown according to one’s age. Although most Christian churches agreed on suspending their activities to try and protect the elderly, a minority of Catholics fought the interdiction of religious services. Attending mass regularly was the most vital priority, they claimed.[20] Because of those Christians, places of worship were granted the right not to prioritise the health of older people.[21]

Is it risky to grow old in the church? Psychologist Édith Tartar Goddet interviewed the elders of a Protestant parish in France. She noted that they often suffer from loneliness and regret that younger people do not join them. All the while, they vastly acknowledge their general failure at caring for and engaging with newcomers. For instance, some of them mention that they have a tendency to constantly reference the past, which excludes recent members of the community.[22]

Growing old in the church may not be risky, but it surely is rough. One respondent says: “When we are young, we never think of tending to our vital spark. It is just part of life. It is true for individuals as well as groups. When the community is growing, it is energetic, it grows and invents and takes its place. But this spark declines. Elderly people know that they must fight the urge to let go and let the days go by. This fight is very uncomfortable. But the bigger the age gap, the more communities need to fight for their life like this.”[23]

Towards inclusive policies for older believers

Inclusion in religious spaces is a commitment to working toward the dignity of all those who would like to participate in religion. Already, some Christian churches have designed two main policies for churches to successfully build a future with elderly people of faith. A first option is to actively come out of the denial of aging and death. A second option is to entrust parts of the community work to its older members.[24] Could these policies gradually balance the long-lasting Christian indifference toward age differences?

[8] A religious gender gap for Christians, but not for Muslims | Pew Research Center

[9] 2. Young adults around the world are less religious by several measures

[10] The same age gap is found in countries where the majority of people are unaffiliated: South Korea and Japan 2. Young adults around the world are less religious by several measures

[15] The Elderly and Fasting – Islamway 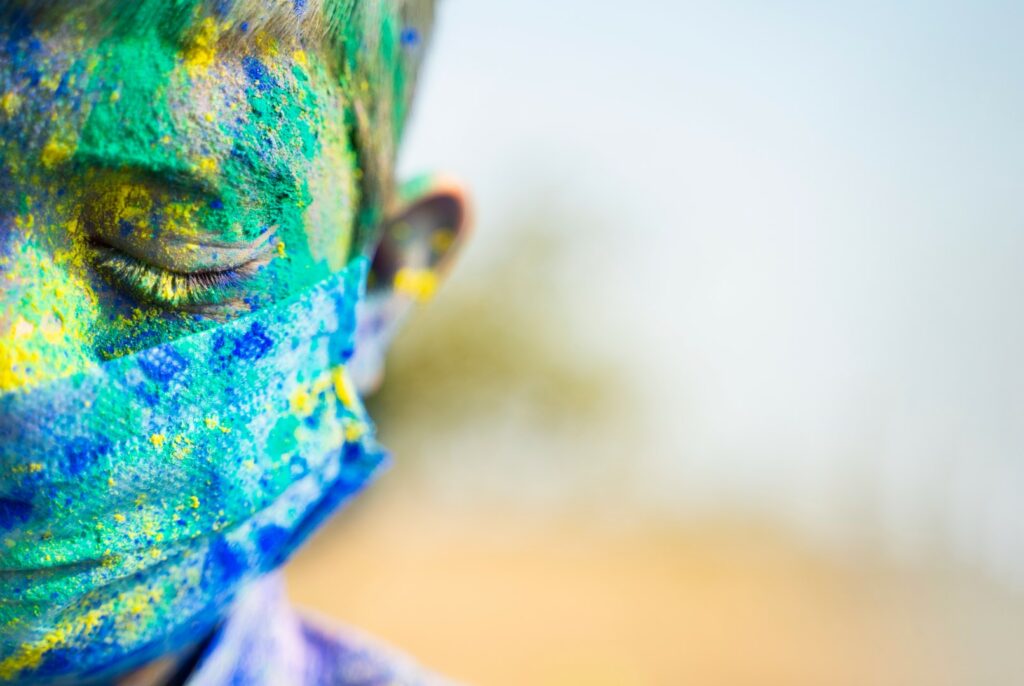 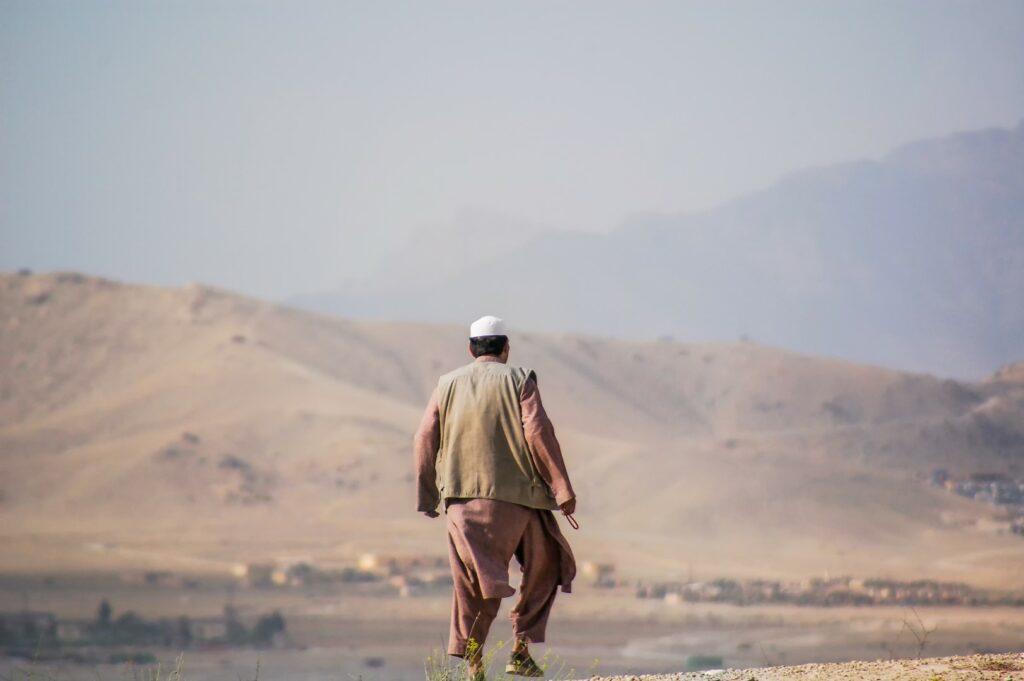 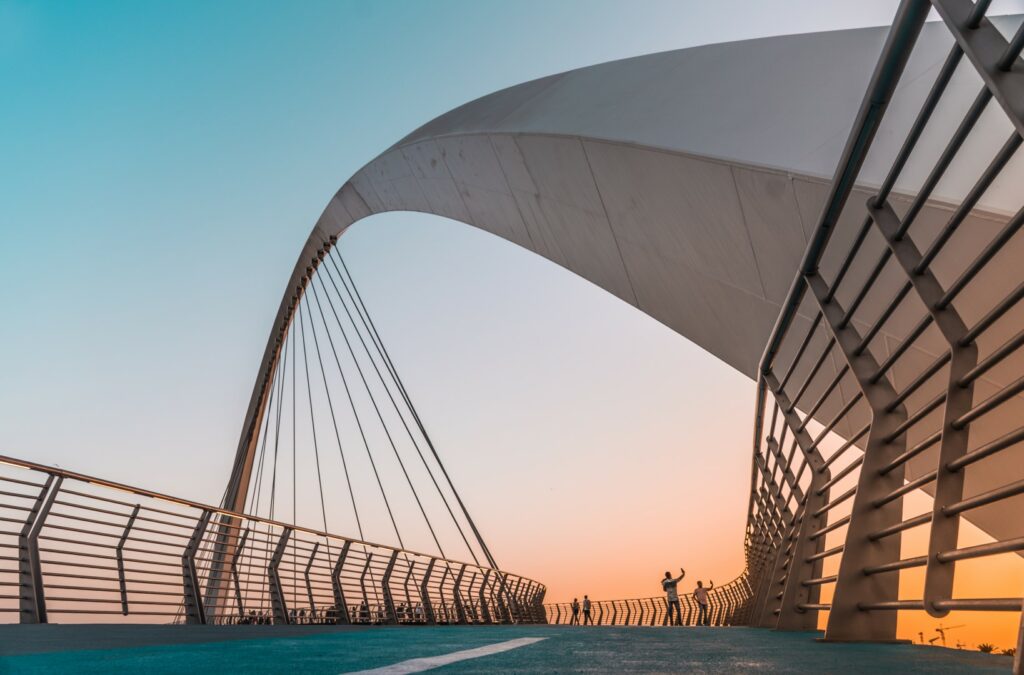