Recently, the Danish parliament discussed the topic of circumcision, where many parties across the political spectrum expressed a wish to outlaw it due to its “invasive” nature.[1] The two biggest parties in Denmark – Venstre and the Social Democrats – are, however, both against a circumcision ban. Both parties officially stated that a ban would violate the religious freedom of the Jewish minority in Denmark. The Danish prime minister, Mette Frederiksen, even compared banning circumcision to the atrocities against the European Jews under the Second World War.[2] She stated that, in light of Europe’s dark history regarding the treatment of Jews, outlawing one of the minority’s most sacred religious rituals would be unacceptable.[3

Circumcision – not just a Jewish ritual
After the statements from both Venstre and the Social Democrats, many critics have questioned why the two parties have only mentioned protecting the Jewish community, when circumcision is also a religious ritual practiced in Islam. Critics have additionally pointed out that both Venstre and the Social Democrats are generally very anti-immigrant in their politics, and have a history of trying to limit Danish Muslims’ religious freedoms. So why are they suddenly trying to appear as if they care about minority groups’ rights? And why is circumcision any different to other religious freedoms? [4] To give context, Venstre formed a government that outlawed the burka and niqab[5], and the Social Democrats have a long history of targeting Muslim minorities, such as attempting to limit the freedom of Muslim schools and suggesting to force ‘non- ethnically Danish’ children to take weekly ‘Danish Value lessons.’[6] Many observers suggest that Venstre and the Social Democrats openly protect the Jewish minority due to Denmark’s proud history of protecting the Jewish minority during the Second World War. [7] In this way, their protection of Jews could thus be seen as an extension of their nationalistic politics. Because, when looking at the protection of other minorities, Denmark has performed badly in recent times. Just recently, the country got in trouble with the UN for a discriminatory housing plan[8], initiated by Venstre and continued by the Social Democrats. It is also not so long ago that Danish politicians suggested sending ‘unwanted refugees,’ who the country could not deport legally, to an isolated island[9].

Muslim voices staying out of debate
It seems that there will not be a circumcision ban in Denmark, due to the two Danish majority parties’ open support for the Jewish community. What is noticeable, however, is the silence from the Danish Muslim community during the entire discussion. When questioning Muslim Danes about this, the answer is clear – they believe that there is a bigger chance that circumcision will be protected as a religious ritual, if they keep their mouths closed as much as possible. If the religious ritual is publicly linked to Juadism in people’s minds, rather than Islam, it has a stronger chance of being protected for populist and nationalist reasons.[10] Naveed Baig from the Danish Islamic Centre officially stated that the organisation strategically let the Danish Jewish Society lead the debates regarding circumcision, as there was a bigger chance that it would not be outlawed by the state if it was seen as primarily a Jewish issue.[11] It has additionally made many question if the prime minister Mette Frederiksen, who has made many anti-Muslim political decisions and statements, would still protect the religious freedom of Danish Muslims to circumcise their children, if it was only a Muslim issue.[12]

Where do we go from here?
It seems that the Danish circumcision debate has highlighted many noticeable attitudes towards religion and society both amongst politicians and the general public in Denmark. First, it is interesting that religious minorities in Denmark are approached in such different ways. While the Danish prime minister and her government consistently target the Muslim minority and try to outlaw many of their religious practices, the Jewish minority is generally protected with explanations always leading back to the Second World War and Denmark’s proud history of “protecting the Jews.” Secondly, the debate regarding circumcision is especially interesting, as it is a religious ritual that concerns both Jews and Muslims. Many critics have stated that this exposes the “religious hypocrisy” taking place in modern Denmark.[13] When discussing circumcision in parliament, the Muslim community was not brought up once by the prime minister. It is possible that the prime minister is not aware that it is a Muslim ritual, however, many observers do not believe this to be the case. Therefore, many observers suggest that Mette Frederiksen purposely left the Muslims out of the debate, due to populist interests. Many see her focus on the Jews as a tactical move to maintain Jewish support and continue the Danish legacy of “protecting the Jewish community,” while still maintaining her hard stance on immigration.[14]

Would you like to learn more about religion and society? Create your account on our Dashboard and receive free updates 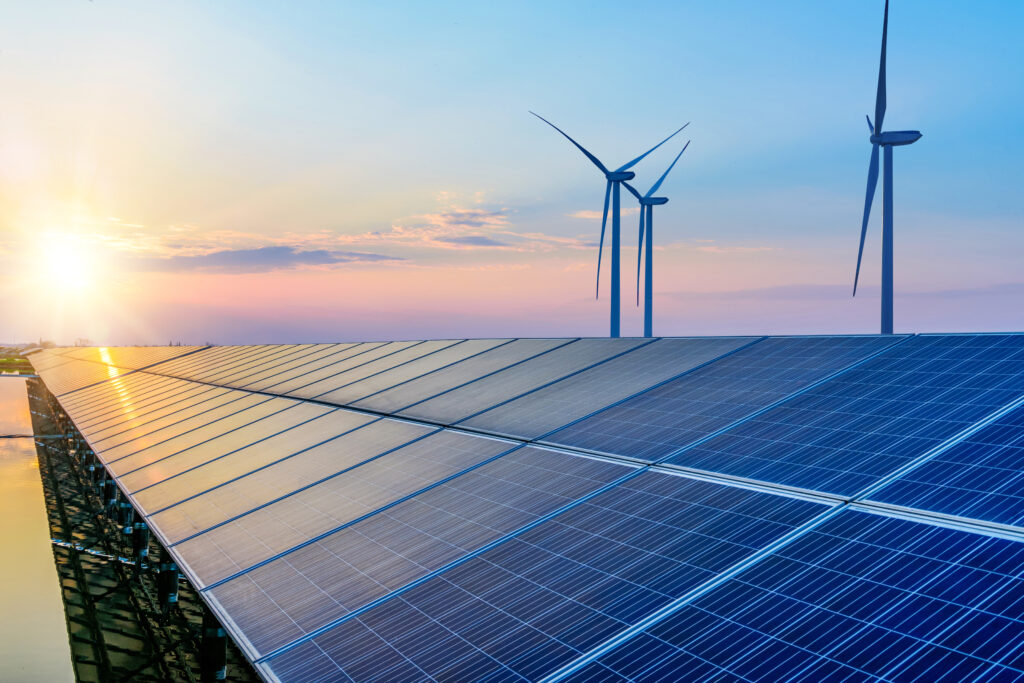 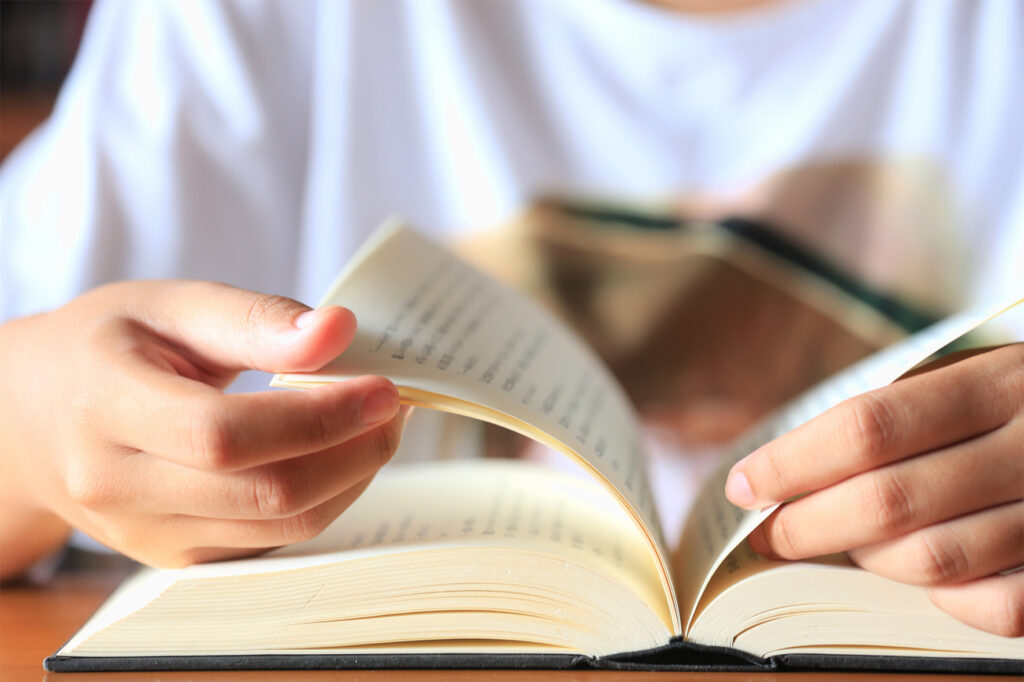