Over the past 20 years, the demographic of the UK’s Jewish community has shifted.

Over the past three decades, the overall British Jewish population had slowly been declining. In 2016, the British Jewish population was estimated to be 290,000 compared to 315,000 in 1990.[1] Factors such as intermarriage, denominational switching,[2] and the recent significant impact of the coronavirus pandemic contributed to this decline.[3] However, despite this overall decline, since the mid to late 2000s, there has been a growth in one specific Jewish denomination in Britain: Haredi Jews. This article will assess the fast-pace growth of this ultra-orthodox Jewish denomination and how it has impacted internal denominational relationships and the overall identity of Britain’s Jewish community.

In Judaism, strictly Orthodox Jews are often referred to as Haredi, which stems from the Hebrew word hared, meaning to tremble.[4] Haredi is commonly used to describe socially conservative Orthodox Jews who follow absolute adherence to the Torah in every aspect of their lives.[5] Haredi Jews tend to be visibly identifiable by their distinctive clothing – men wear dark suits and wide brimmed hats, women wear modest dark clothing and often wigs.[6] They are also identifiable through their community-oriented values, prioritisation of religious studies, and minimising contact with the outside world, including non-Haredi Jews.[7]

In the UK, there is no specific ‘Haredi community’ as such, but instead it is a term used to describe the aforementioned characteristics.[8] The British Haredi population tends to be concentrated in certain areas with the largest populations in Stamford Hill in North London, Broughton Park in North Manchester, and Gateshead in Tyne and Wear.[9] In 2007, research shows that there were approximately 29,600 strictly Orthodox Jews in Britain.[10] In 2015, the population of Haredi Jews was 58,500, nearly double the amount just eight years earlier.[11]

It is clear that Haredi Jews are a growing minority in British Jewry. This growth is due to two main factors: high birth and low mortality rates. In fact, an Institute for Jewish Policy (JPR) report stated that the high fertility rate among Haredi Jews is the main reason for the “positive increase of the Jewish population in the UK since 2006.”[12] This is reflected in data which shows that the mainstream Jewish birthrate in the UK was 1.98 children per woman, compared to 2.6 per woman in the Haredi community.[13] The JPR report suggests that by 2031, half of all British Jewish children aged 0-4 years will be members of the ultra-Orthodox community.[14]

Moreover, the British Haredi community also has low mortality rates. The same research paper conducted by the JPR includes data to show that, in 2015, there were low mortality levels among young and middle-aged Haredi Jews.[15]

While growth in a specific Jewish denomination can be seen as a positive for the overall future of British Jewry, non-Orthodox reaction to this growth has not always been smooth sailing. Firstly, due to the inward-looking nature of Haredi communities, some non-Orthodox Jews have expressed unease about the extent to which Haredi Jews are integrated into British society and the implications this could have for British Jewry as a whole.[16]

Moreover, in a speech in 2013, the late Chief Rabbi Jonathan Sacks stated that British Jewry’s centre ground faced the twin threats of growing ultra-orthodoxy and “assimilation and outmarriage.”[17] He raised concerns for the future, stating that:

Secondly, the impact of the COVID-19 pandemic on British Jewry has sharpened divisions between Haredi and other Jewish denominations. In 2020, a study that tested more than 1,242 Haredi Jews showed that the overall infection rate was found to be 64%, one of the highest rates of SARS-CoV-2 infection recorded anywhere in the world.[18] Such high infection rates may be due to different social factors, including the significantly larger household size of Haredi families and the areas of increased population density they live in.[19]

The implications of these high infection rates have been devastating for the strictly Orthodox community and British Jewry as a whole. However, some non-Orthodox Jews felt that the Haredi community was not doing enough to try and avoid COVID-19 infection. Large communal gatherings[20] and the continued running of ultra-Orthodox schools,[21] despite UK government lockdowns, contributed to a growing division.[22]

Moreover, due to the coronavirus pandemic, the way that many British Jews interact with their own communities has been ‘permanently altered’.[23] Regular synagogue attendance was curtailed and there is fear that in more liberal Jewish denominations, some congregants could never return.[24] Meanwhile, if Haredi Jewish practices continue to thrive, “more acute tensions and polarisation” between different communities could increase.[25]

This having been said, what does the future hold for the UK’s Haredi Jews and wider Jewish community as a whole? With predictions that within a decade, half of all British Jews will be born into Haredi homes,[26] how will non-Orthodox Jews manage to maintain their own religious identity and lifestyles? Moreover, how will the growth of Haredi Jews impact the perception of those outside of the Jewish community?

Only time will provide answers. However, that does not mean that both Haredi and other Jewish denominations cannot try and improve coexistence. A 2021 JPR report warned that “structures need to be established to look seriously at the issues, and to establish better means of cooperation between these parts of the Jewish community.”[27] One means by which such cooperation could be promoted is through education, an idea that has already taken hold. Azara is the UK’s first cross-communal yeshivah (a Jewish educational institution) and is a place where Jews from all denominations, backgrounds, and gender can partake in advanced Jewish study.[28] Perhaps if communal activities such as this are emphasised, there is a chance that complete polarisation will be diverted.

[11] Majority of British Jews will be ultra-orthodox by end of century, study finds

[20] Covid: Wedding party in Stamford Hill broken up by police

[25] Moving beyond COVID-19: – What needs to be done to help preserve and enhance Jewish communal life?

[26] Strictly Orthodox rising:What the demography of British Jews tells us about the future of the community

[27] Moving beyond COVID-19: – What needs to be done to help preserve and enhance Jewish communal life? 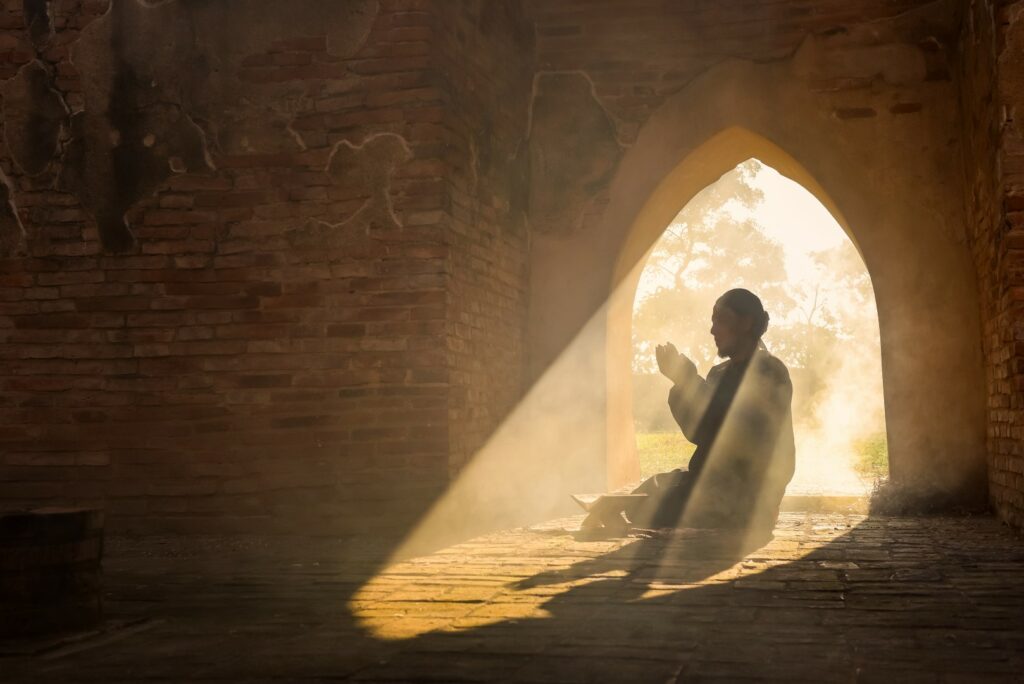 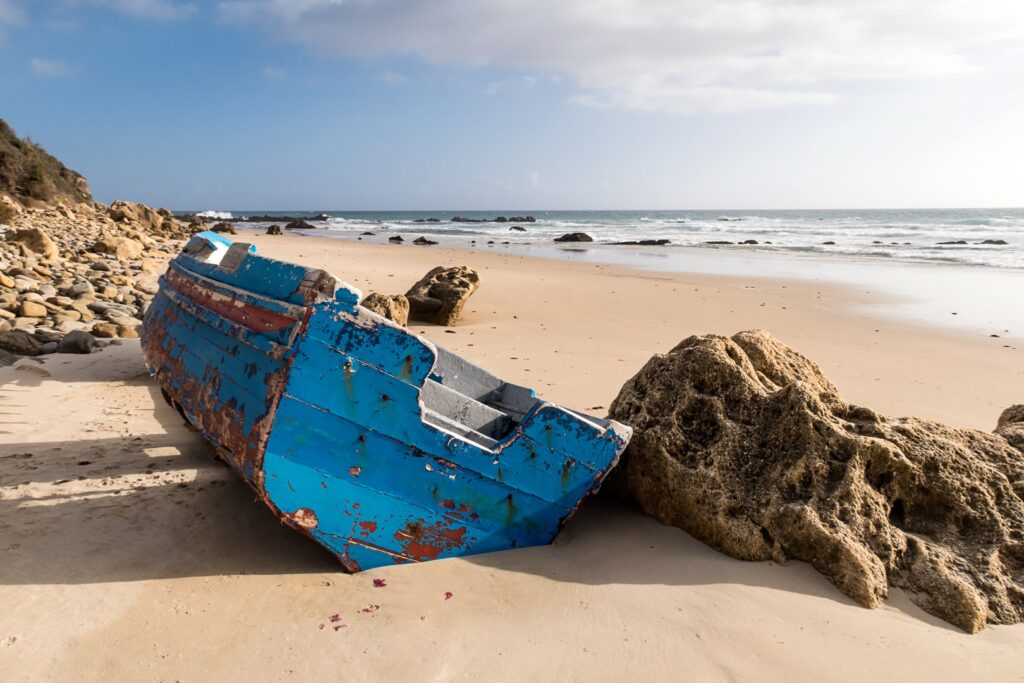