Islam and Muslims on UK university campuses: perceptions and challenges

Re/presenting Islam on Campus was a project to explore how Islam and Muslims are represented and perceived on UK university campuses. It was funded by the Arts and Humanities Research Council (AHRC) and by the Economic and Social Research Council (ESRC).

Running from 2015 to 2018, the project analysed how Islam is understood on university campuses with a view to an open, informed discussion about Islam as an aspect of British life. It aimed to present a fair, accurate and evidence-based picture. To accomplish this, fieldwork was undertaken at four universities in England, Wales and Scotland, and two Muslim higher education providers, including 140 hours of interviews and focus groups at these institutions. In addition, a survey collected evidence from 2,022 students attending 132 universities in England, Wales, Scotland and Northern Ireland.

It found that, while most students view Muslims in a generally positive way, a minority have negative views that resonate with stereotypical representations of Islam as intolerant of outsiders and discriminating against women.

It also found that the UK government’s counter-terrorism strategy, Prevent, has reinforced negative stereotypes of Muslims and has encouraged a culture of mutual suspicion and surveillance on university campuses. 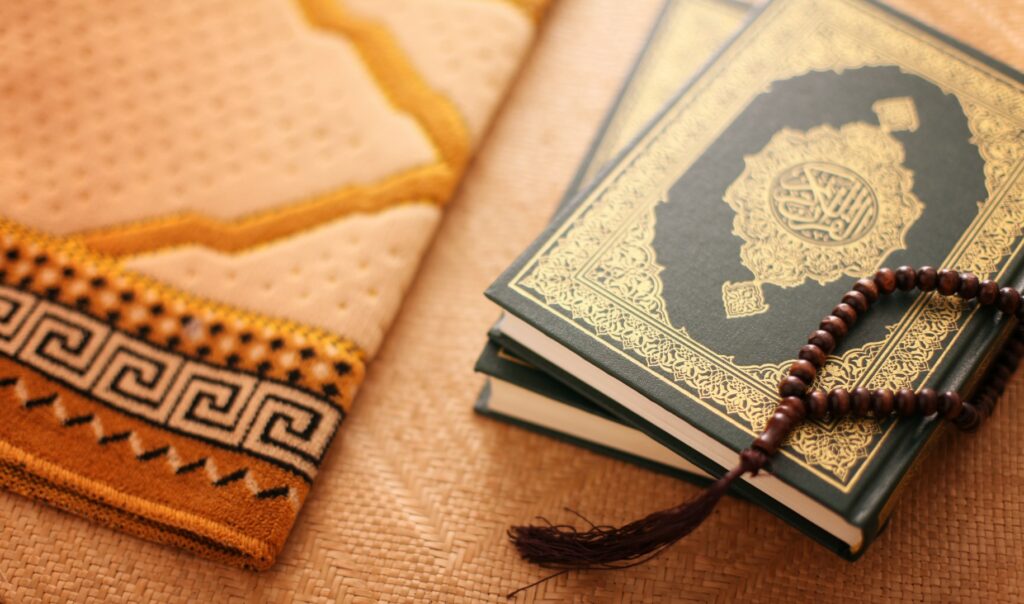 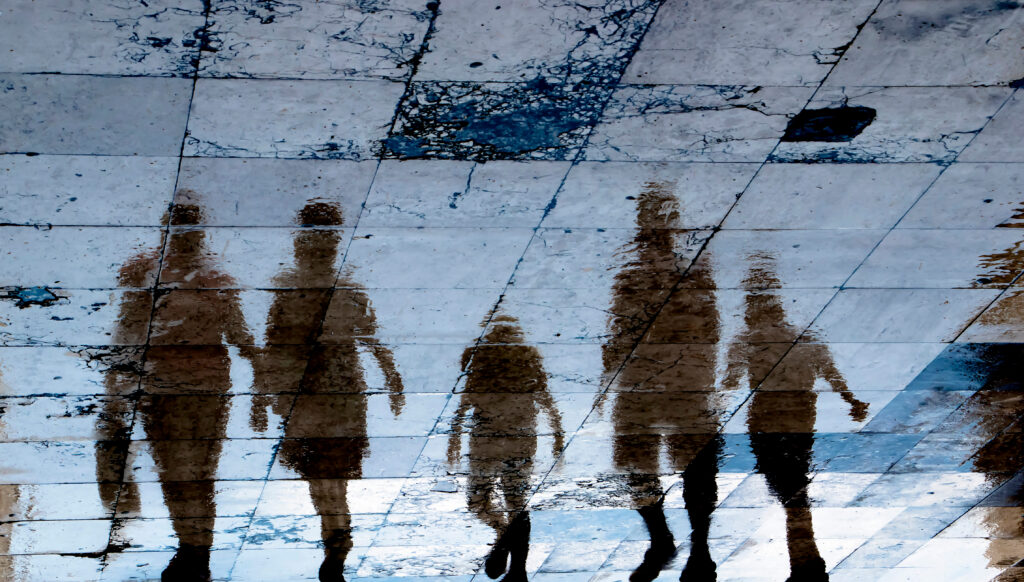