What can early Christianity teach us about modern conspiracy theories?

Conspiracy theories are on the rise. Frazer MacDiarmid explores parallels in the early Christian church, and what these tell us about such theories today.

Conspiracy theories are fuelled by certainty, by the belief – the knowledge – that they are fighting for goodness, for justice, and for God.

In the years after his execution by Roman crucifixion, Jesus of Nazareth amassed a following of thousands of people who believed in his special relationship with God. These early Christians found themselves at the crest of a tidal wave that would soon break onto the sands of world history.

In the first centuries of its existence, Christianity had no single unified form. Christians expressed their faith in Jesus Christ in weird and wonderful ways that would be barely recognised by modern Christians. Each believed theirs was the true faith, the legitimate teachings, the just cause.[1]

We too find ourselves at the dawn of a new era. A few short years into the internet age, and we are able to find evidence to support nearly any position imaginable. The political conspiracy movement QAnon has an alarmingly large following despite their outlandish claims about a giant paedophile ring orchestrated by world leaders.[2] The pandemic has breathed new life into conspiracy theories long thought dead.[3] Algorithms minimise people’s exposure to competing positions, meaning opinions and biases go unchallenged.[4]

As in the first centuries after Christ’s death, humanity is witnessing the exponential spread of beliefs that can be neither proven nor easily disproved. At the same time, people are increasingly demanding proof for things that have previously been acknowledged truths, proof that that can be seen and touched – witnessed – firsthand.

Certainty is rife, doubt is shameful. Brother is being turned against brother and neighbour against neighbour, because they can no longer agree on the fundamental building blocks of reality. The world is understood as divided, enlightened versus hoodwinked, good versus evil, friend versus enemy. And it is this fracturing of the knowledge economy that is driving conspiracy theories around the world.[5]

One early Christian movement shines particular light on our own time: Gnosticism. Christian Gnosticism can be traced to as early as the 1st century AD but was effectively defeated in the battle for orthodoxy by the mid-5th century.[6]

We learn about the Gnostics mainly from their critics, since most of their own writings were burnt by ‘orthodox’ Christians at various stages throughout history.[7]

One of their key beliefs was that they are in possession of certain divine, secret, and salvific knowledge (Greek: gnōsis). Those who are enlightened are able to access a higher spiritual existence. The unenlightened are condemned to mere physical lives with no prospect of salvation, which is accessible only through true gnōsis.[8]

From what we can make out, this led to Gnosticism holding a very dualistic outlook on the world. The human race was divisible into pneumatikoi (‘the spiritual ones’ – i.e. those who possessed gnōsis) and psychikoi (‘the physical ones’ – those lacking gnōsis).[9]

Some went further, seeing the world as a cosmic battlefield where the the forces of Darkness (false gods, physical matter) waged war against the forces of Light (the true God, the spiritual ones). Some even saw matter itself as essentially evil, the polar opposite of Spirit or Light.[10]

For Gnostics, their secret knowledge was a key that brought order to a chaotic world, giving them principles for how to navigate ethical questions and lead a good life.

The fall of Gnosticism

Part of the reason orthodoxy ‘triumphed’ over heresies like Gnosticism is that it resisted the temptation to view complex problems as black and white. There is no magic bullet like saving gnōsis, no distinction between inherently spiritual and inherently physical people, no evil power that rivals the almighty God. No person is completely good or evil. A person acts well insofar as their desires are directed towards God – a feat no orthodox Christian could claim to have achieved.[11]

In general terms, where the Gnostics believed they had in gnōsis everything they needed to live well and attain salvation, orthodox Christians had the humility to realise their own incomplete knowledge and imperfection. What is more, where the community of the church played a great role in the orthodox quest for salvation, Gnosticism was more individualistic, since a person could achieve gnōsis (and salvation)independent of anyone else.[12]

Lessons for our time

The contemporary turn towards conspiracy theories is strikingly similar to Gnosticism. Both base their identity on ‘knowledge’ that is not widely accepted – ideas so scandalous that most people either scoff or condemn its adherents as insane.

For both, the world is divided into people enlightened by this secret knowledge and those who are not. The unenlightened may be looked upon as simply stubborn or foolish, but are often understood as cogs in an enormous mechanism of evil, against which the enlightened are fighting. Nearly everything and everyone can be categorised as participants in this cosmic battle, either conspirator or liberator.

Gnostics and conspiracy theorists may also share an Achilles’ heel – individualism. Both movements tend to believe their special knowledge about the world is absolute and unchallengeable.[13] Their certainty is such that virtually nothing would be sufficient to change their minds. Families have been torn apart because one member could not escape from a conspiracy rabbit hole.[14]

Modern conspiracy theorists may go the same way as the Gnostics, whose inability to adapt their ideas to the changing realities of the world led to their eventual downfall. Their denial of what it means to be human – to doubt, to feel insecure, to rely upon others – fails to generate lasting sympathy. Furthermore, the tendency to self-sufficiency hinders their ability to cooperate with others, and to grow as an organisation.[15]

What both lack is an ability to have a vision of a future that is shared between different groups, not a future that belongs only to the most certain/convincing/powerful/knowledgeable.

For all that orthodox theologians maligned them, the ‘orthodox’ church learnt many things from Gnosticism, and emerged stronger from their conflicts. Gnostics exposed a range of chinks in the church’s armour and forced its theologians to develop their ideas.[16]

In the same way, society ignores populist movements at their own peril. They should be treated as an opportunity for development and learning. They can often give us hidden insights into the world, as suggested in the popular BBC podcast series, The Coming Storm:

What if there’s two ways of looking at QAnon? One where the American establishment is literally run by a cabal of satanic paedophiles led by Hillary Clinton – which is obviously nonsense. But another in which QAnon is a sort of parable that tells about a small number of increasingly powerful people… [who are] running the world in ways that don’t seem to be in the interests of ordinary people, destroying society and the planet?[17]

Conspiracy theories dangle ‘what ifs?’ before us, which can drive creativity and spark new solutions to old problems. What if the operation of the Western world is tending more and more to concentrate power and influence among the society’s elite?

What if those who disregard conspiracy theorists without engaging are in fact guilty of the same crime – certainty in an uncertain world? What if both are lacking the same thing – humility? What if the presence of conspiracy theories in today’s world was not a symptom of an ailing democratic society, but a marker of its health?

[2] What Is QAnon, the Viral Pro-Trump Conspiracy Theory?

[3] ​​The Coronavirus Outbreak Is a Petri Dish for Conspiracy Theories

[7] See especially Irenaeus of Lyons, Against Heresies and Hippolytus of Rome, A Refutation of All Heresies.

[14] The QAnon orphans: people who have lost loved ones to conspiracy theories 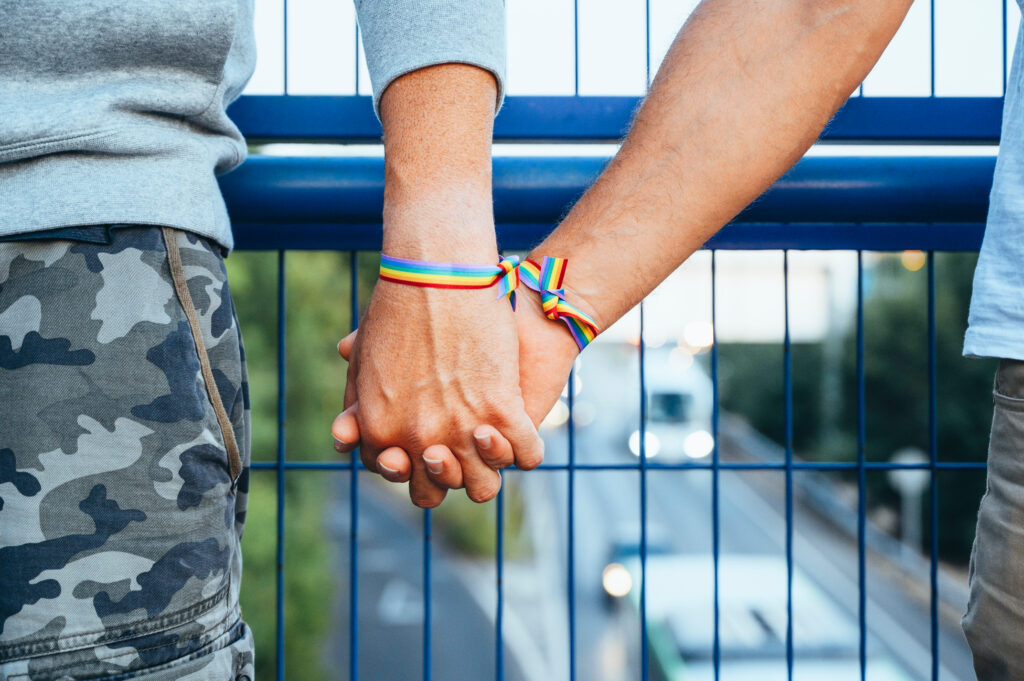 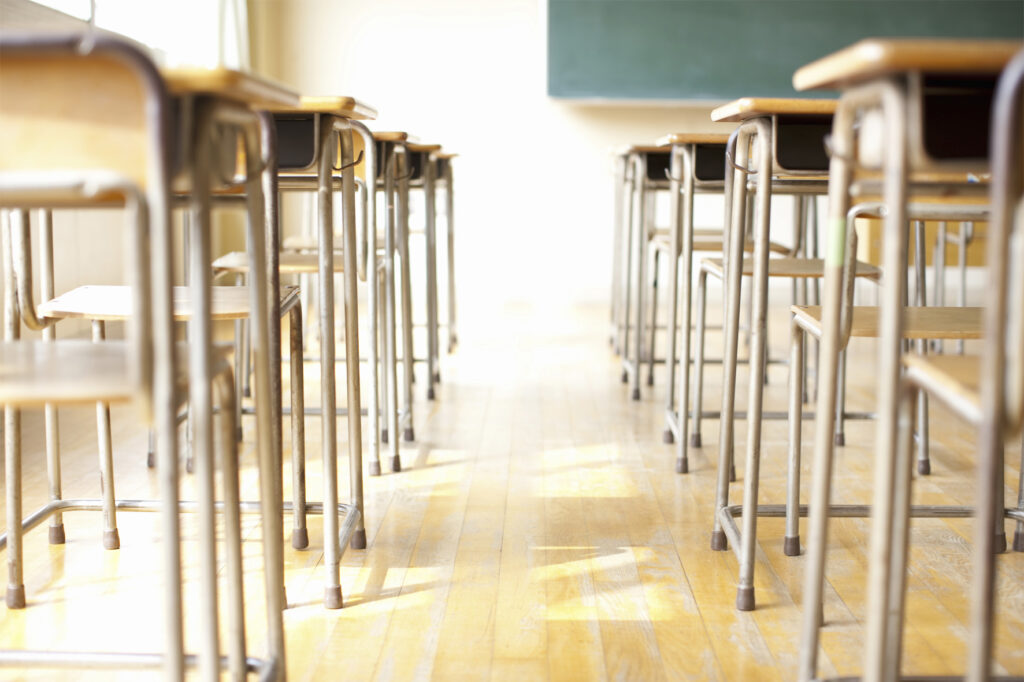 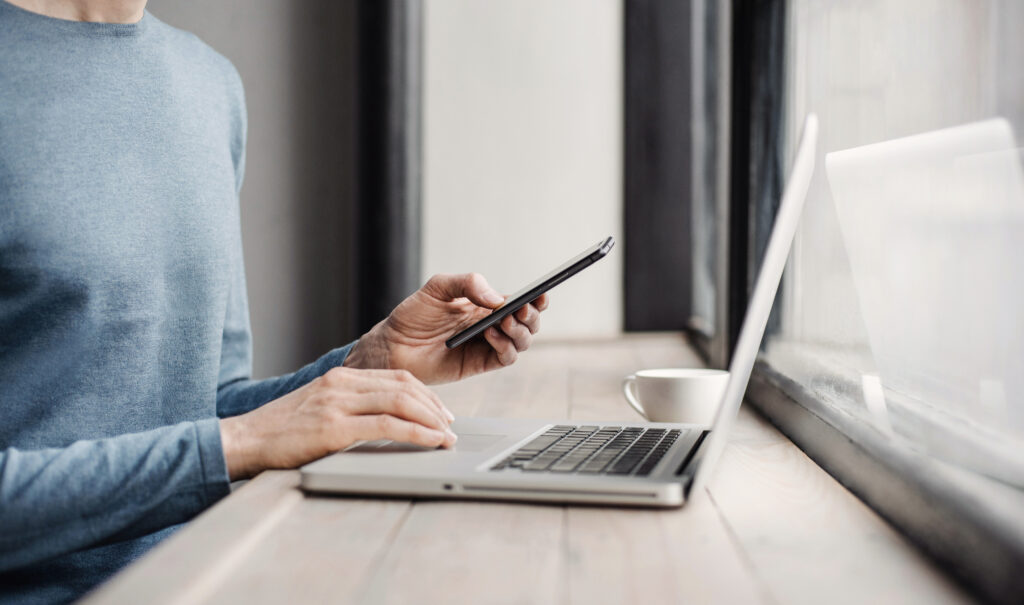