A warm space in winter: The role of churches in the energy crisis

Europe is struggling with surging energy prices, soaring inflation, and growing poverty. How are churches responding to the current energy crisis?

This winter, Europe is troubled by record-high energy prices. An important reason for this lies in the European support for Ukraine in the current Russia-Ukraine war. Europe has imposed various economic sanctions on Europe in response to the Russian invasion. As retribution, Russia has cut off its supplies of natural gas to Europe. Russia usually supplies about 40% of Europe’s natural gas. Europe needs this gas to generate electricity, run factories, and heat homes. Now that these supplies have been cut, gas and energy prices surge.[1]

As a result, levels of fuel poverty are on the rise, meaning that more and more people are unable to keep their homes warm.[2] In the UK, for example, the energy crisis has prompted a staggering increase in the number of households dealing with fuel poverty. Many households will be left without energy services or will limit their use of these services due to a lack of funds. This involves significant risks to their health and wellbeing.[3]

Along with fuel poverty, the current energy crisis brings with it many drastic socioeconomic consequences. Many European countries are dealing with soaring inflation and increasing poverty. In France, households are having to deal with a rise of 28% in energy prices and shocking inflation numbers.[4] In Germany, more and more people are struggling to get by. Due to the rising prices, many households are unable to afford basic foodstuffs, like bread, milk, food, and vegetables.[5] In the Netherlands, poverty is likewise increasing. This September, a primary school student started to feel unwell at school, complaining of dizziness and a headache. When his teacher called his mother, she explained that her son was not ill, but hungry. The family had run out of money on Friday and had not eaten anything for three whole days.[6]

Churches respond to the crisis

Churches throughout Europe are responding to the current crisis with concern and support.

In October 2022, the Commission of Bishops’ Conferences of the European Union (COMECE) gathered in Brussels to discuss the socioeconomic consequences of the war in Ukraine. They gave special attention to those people who are having difficulties meeting their basic needs due to the rising energy prices.[7] In the Netherlands, churches are taking action to aid the financially vulnerable by, for example, organising free meals in a heated room. The idea behind this is that people can save money by turning off the heating at home.[8]

In Scotland, churches are organising similar projects. Throughout the country, churches have opened ‘warm hubs’ for people struggling to pay their heating bills. Financially vulnerable families and individuals are invited to visit their halls to keep warm. Many churches also provide free WiFi for people who want to work on their laptops or do their homework.[9] The Holy Trinity Church in Bristol, England, is also opening as a warm space every morning.[10] A church in Fordingbridge serves up free warm lunches for those struggling with the high energy prices and rising cost of foodstuffs.[11]

Churches throughout Germany are likewise taking steps to help those in need. The Evangelical Church in Germany and the Catholic German Bishops’ Conference recently recommended local churches and dioceses to support the financially vulnerable with their additional income. Many churches of different denominations are investing their surplus income in those who need it most.[12]

Europe is in crisis: families are struggling to make ends meet, households are unable to keep their homes warm, and children in wealthy countries are dealing with hunger. Churches, along with individuals and social organisations, are inspired to help. With various projects, they intend to mitigate the effects of the energy crisis for those who are most vulnerable.

[1] How bad could Europe’s energy crisis get this winter?

[2] How bad could Europe’s energy crisis get this winter?

[3] Energy crisis: The UK is still heading for widespread fuel poverty – despite the government’s price cap

[5] Germany: What poverty looks like in a rich country

Lights off? Churches across Europe prepare for dark winter

Breaking the breadline: The Church’s response to food poverty in the UK 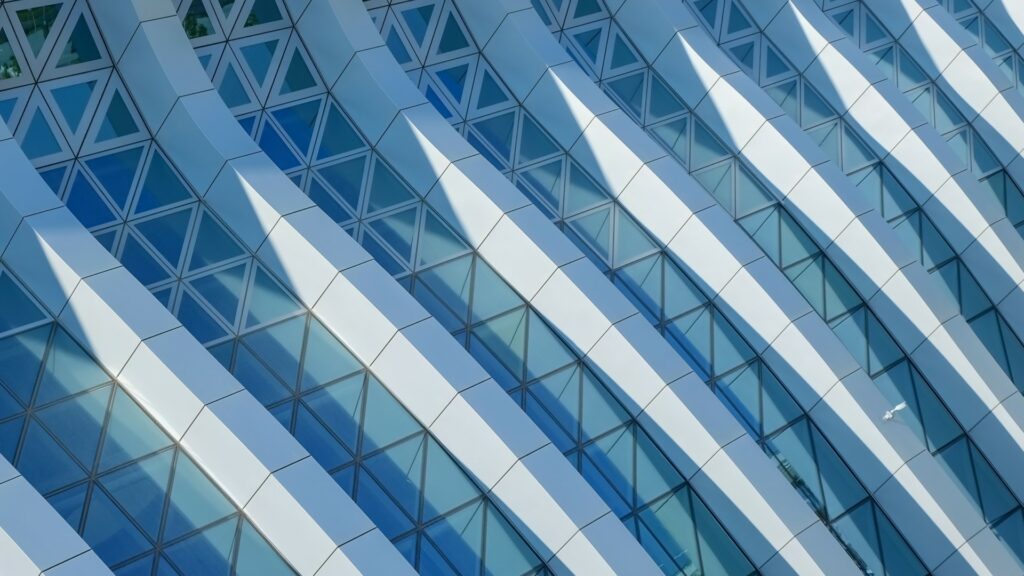 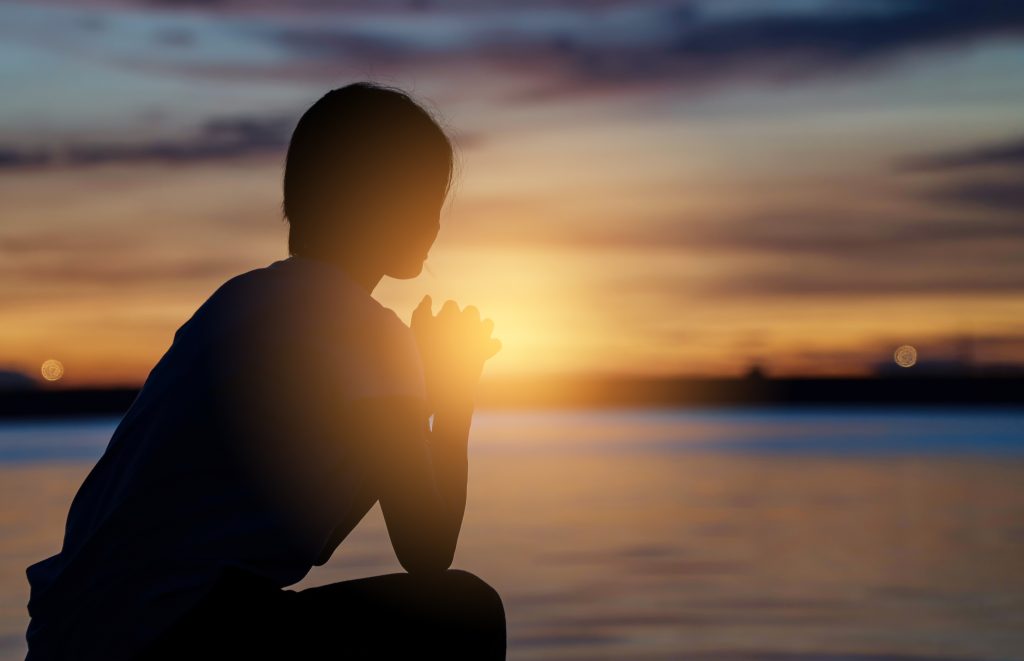